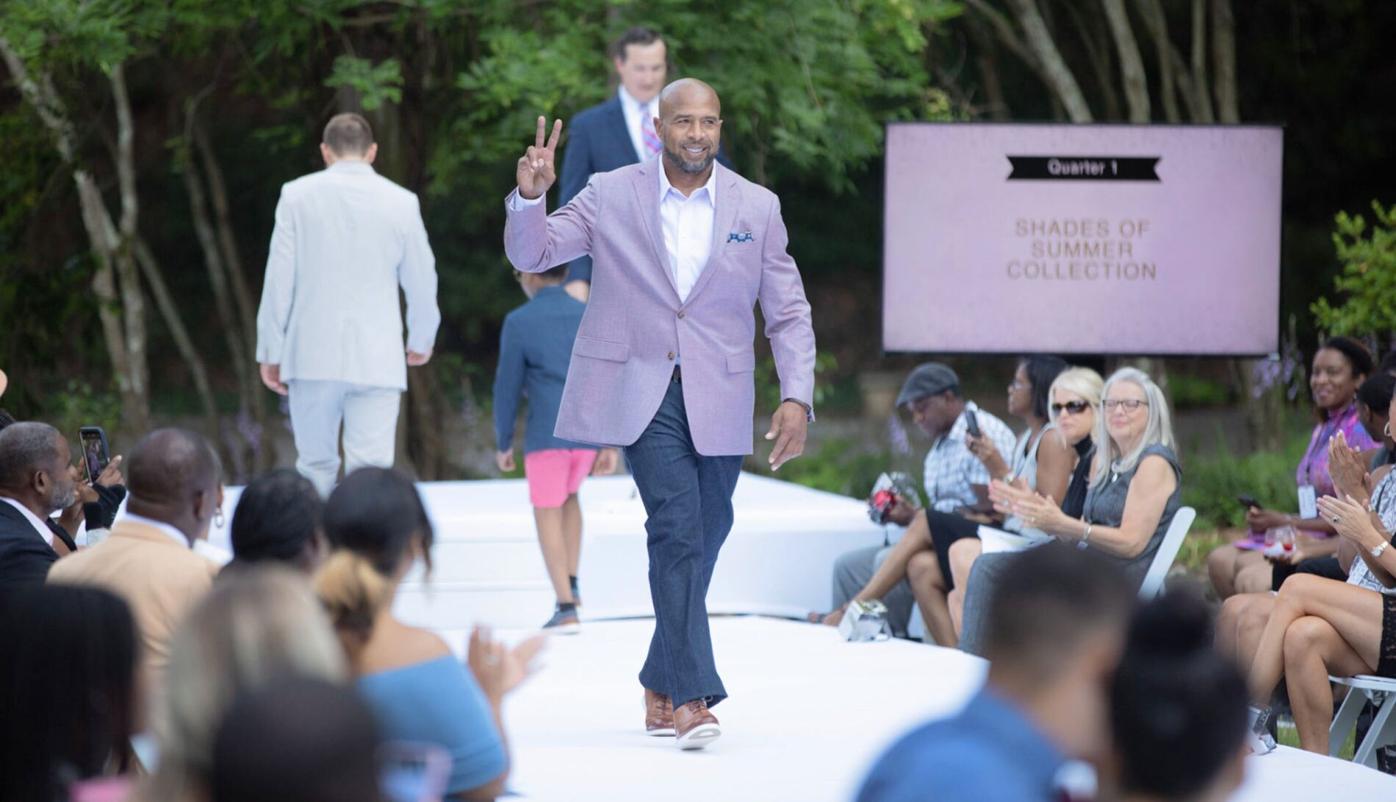 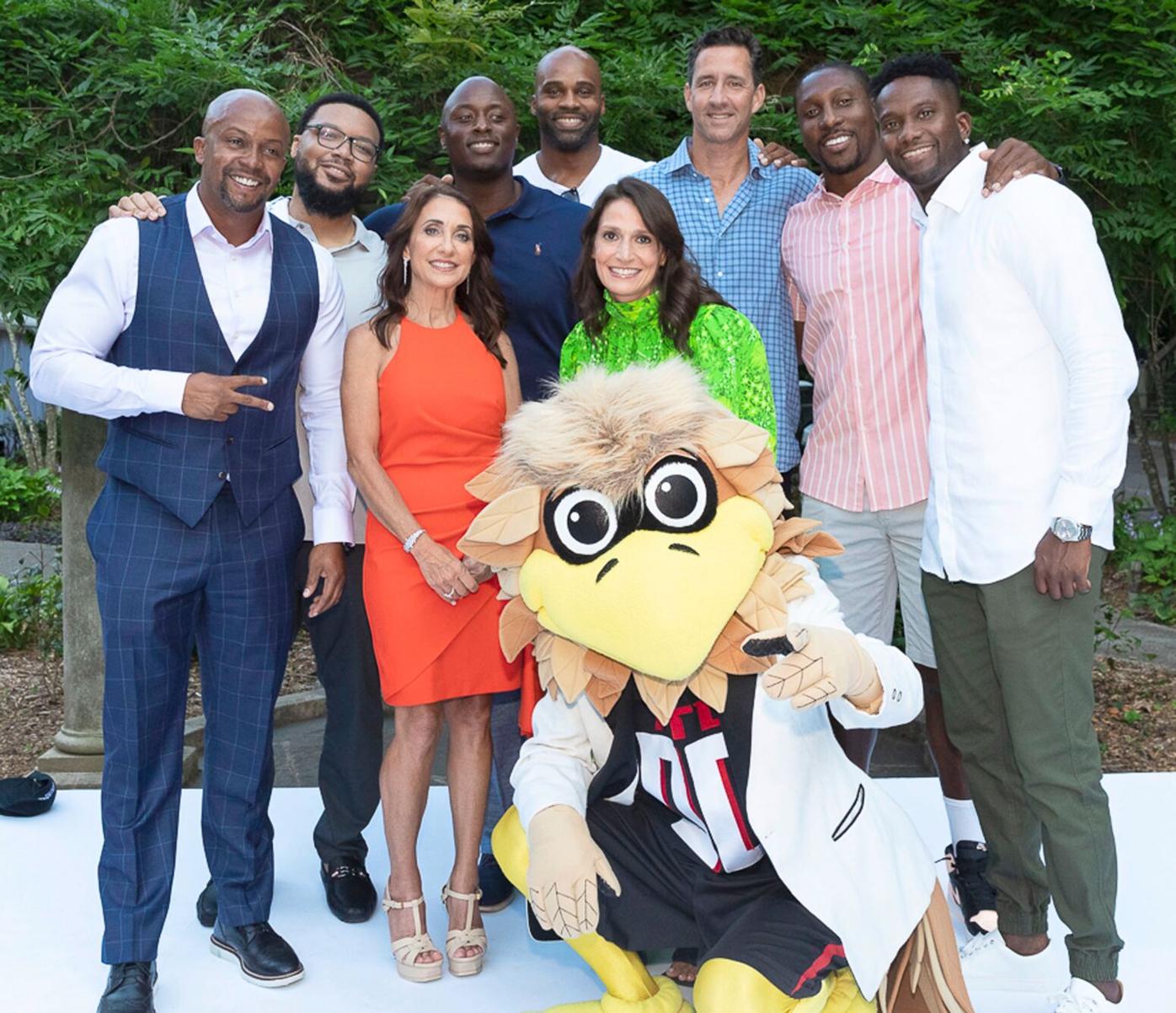 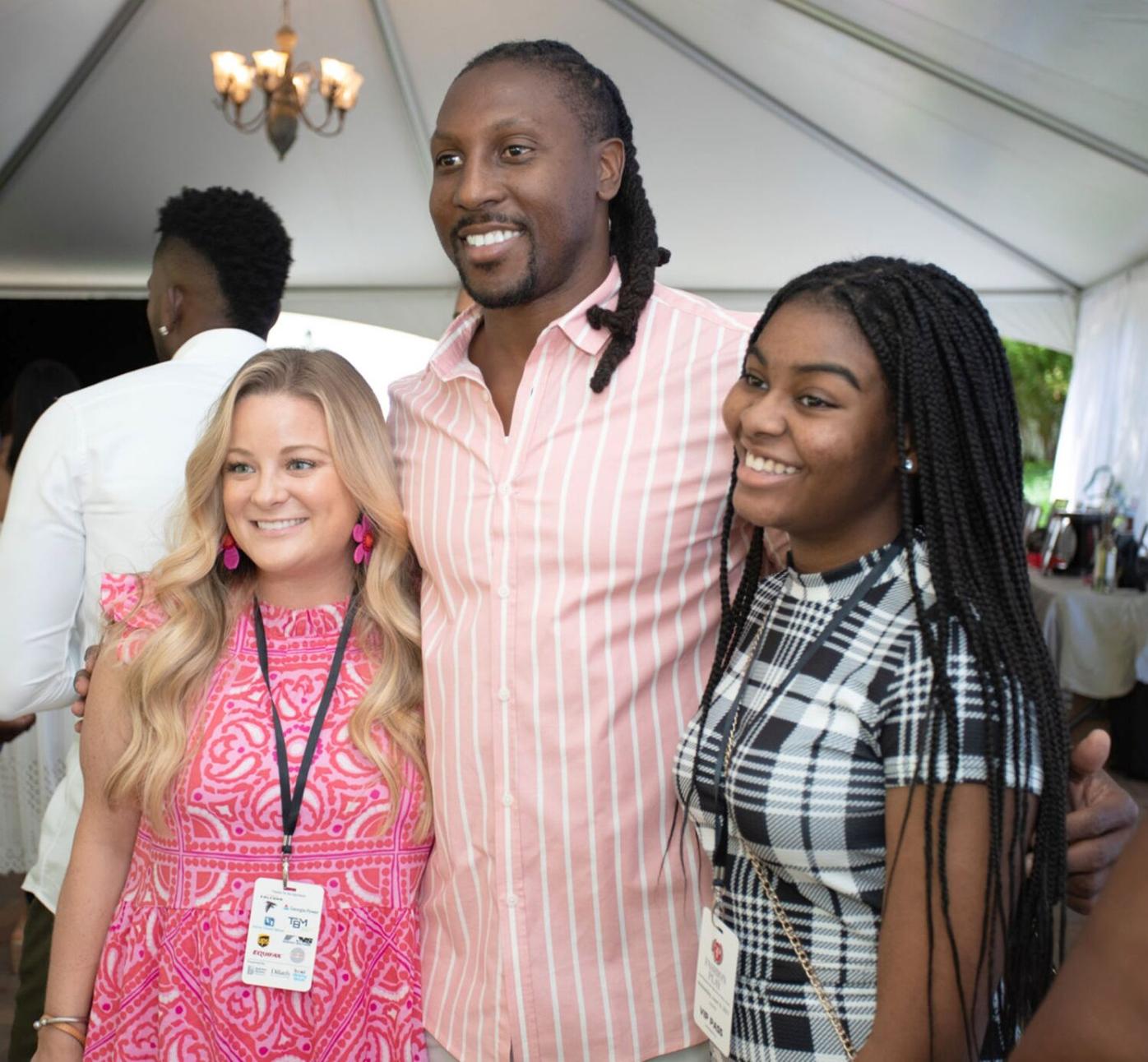 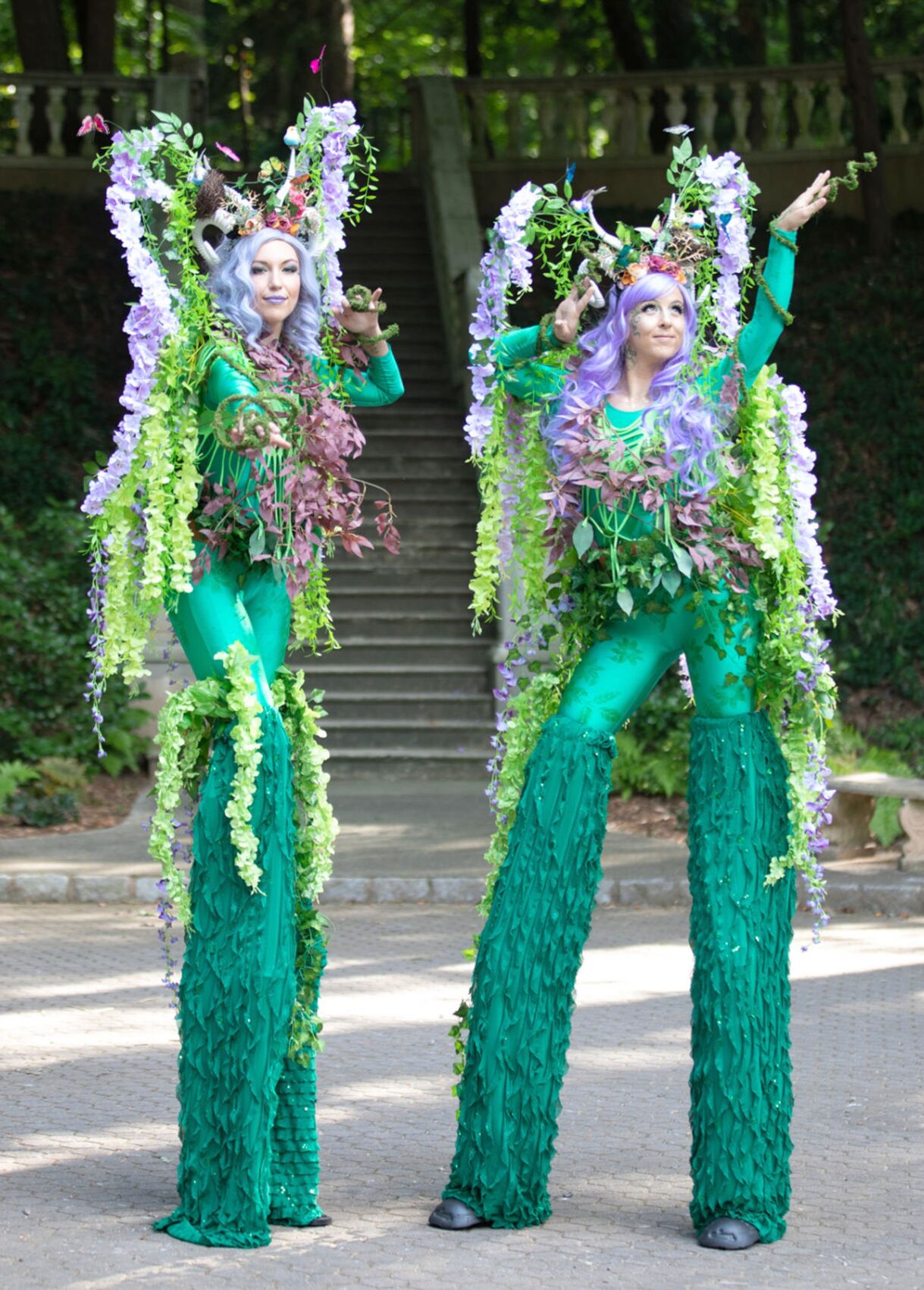 Two models/stilt walkers dressed as flowers greet guests at Fashion Play, which was held at the Cator Woolford Gardens in DeKalb County.

Two models/stilt walkers dressed as flowers greet guests at Fashion Play, which was held at the Cator Woolford Gardens in DeKalb County.

This article was updated July 1 at 11:29 a.m. with more event information and photos added.

A year after it was cancelled due to the COVID-19 pandemic, Big Brothers Big Sisters of Metro Atlanta’s Fashion Play benefit successfully returned, raising $85,000 for its one-to-one mentoring programs.

Fashion Play included a fashion show in which former NFL players, current Falcons cheerleaders and Bigs and Littles modeled the latest attire from Dillard’s. The event was hosted by former Falcons wide receiver Harry Douglas and co-chaired by Amy Agami and Angela Blank.

“Fashion Play 2021 was such a great event and I was honored to once again serve as co-chair,” Blank, also a Big Brothers Big Sisters board member, said in a news release,. “Our Bigs and Littles stole the show and the partnership with Dillard’s brought the event to the next level. We are grateful to all of the sponsors and supporters who stand behind this wonderful organization.”

Fashion Play benefitted Big Brothers Big Sisters, a nonprofit that creates and supports one-to-one mentoring relationships that spark the power and promise of youth. It annually serves about 1,200 children from 12 metro Atlanta counties.

After its 2020 event was cancelled and this year’s affair was postponed from March, both because of the COVID-19 pandemic, the Georgia Trust f…

The YMCA of Metro Atlanta has embarked on the Summer Out Loud Challenge, a free three-week contest where individuals can compete for a nationa…