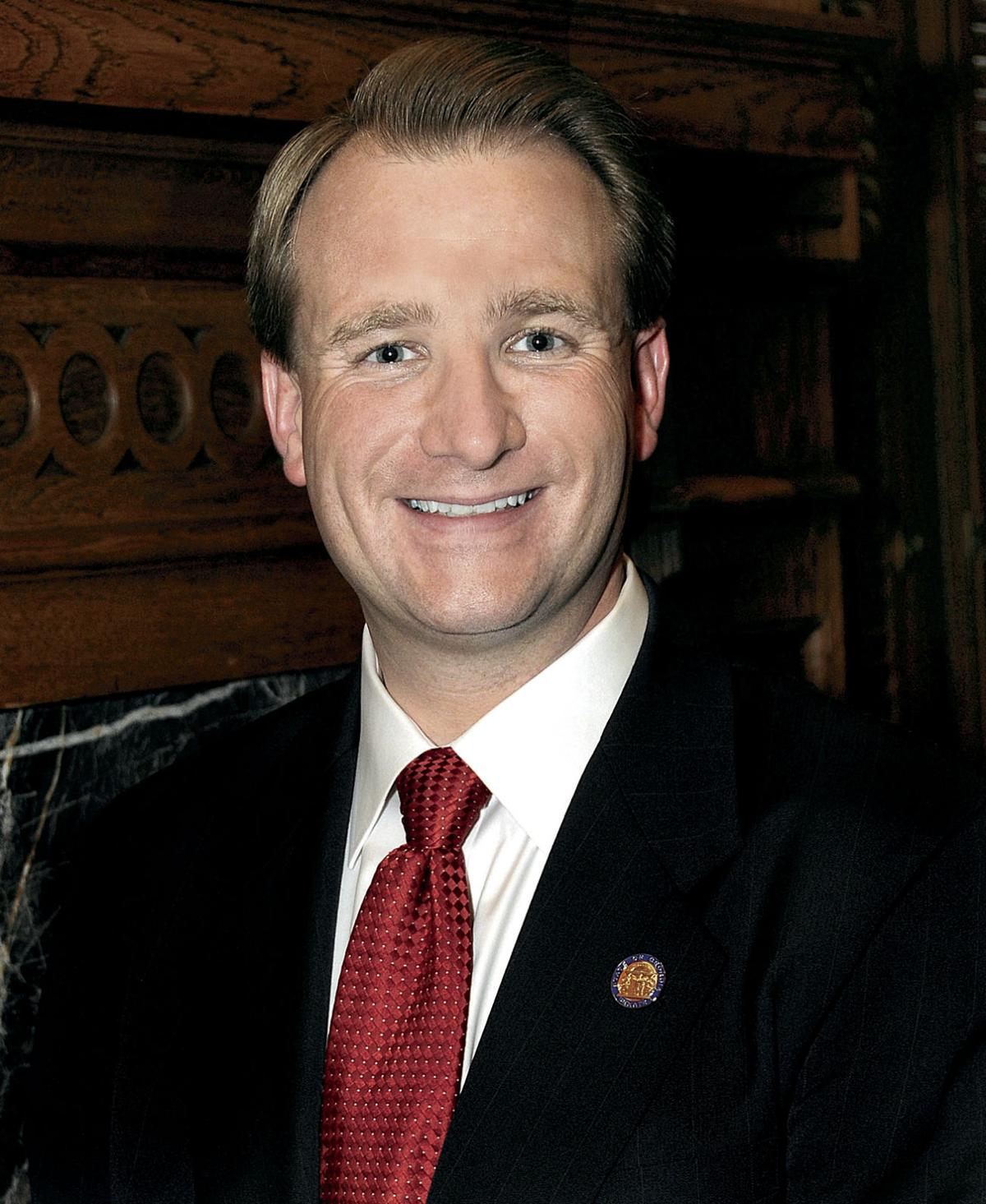 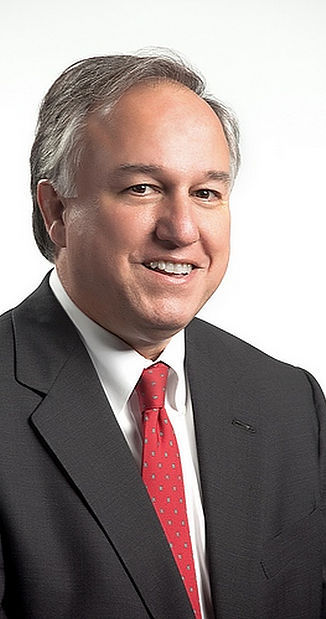 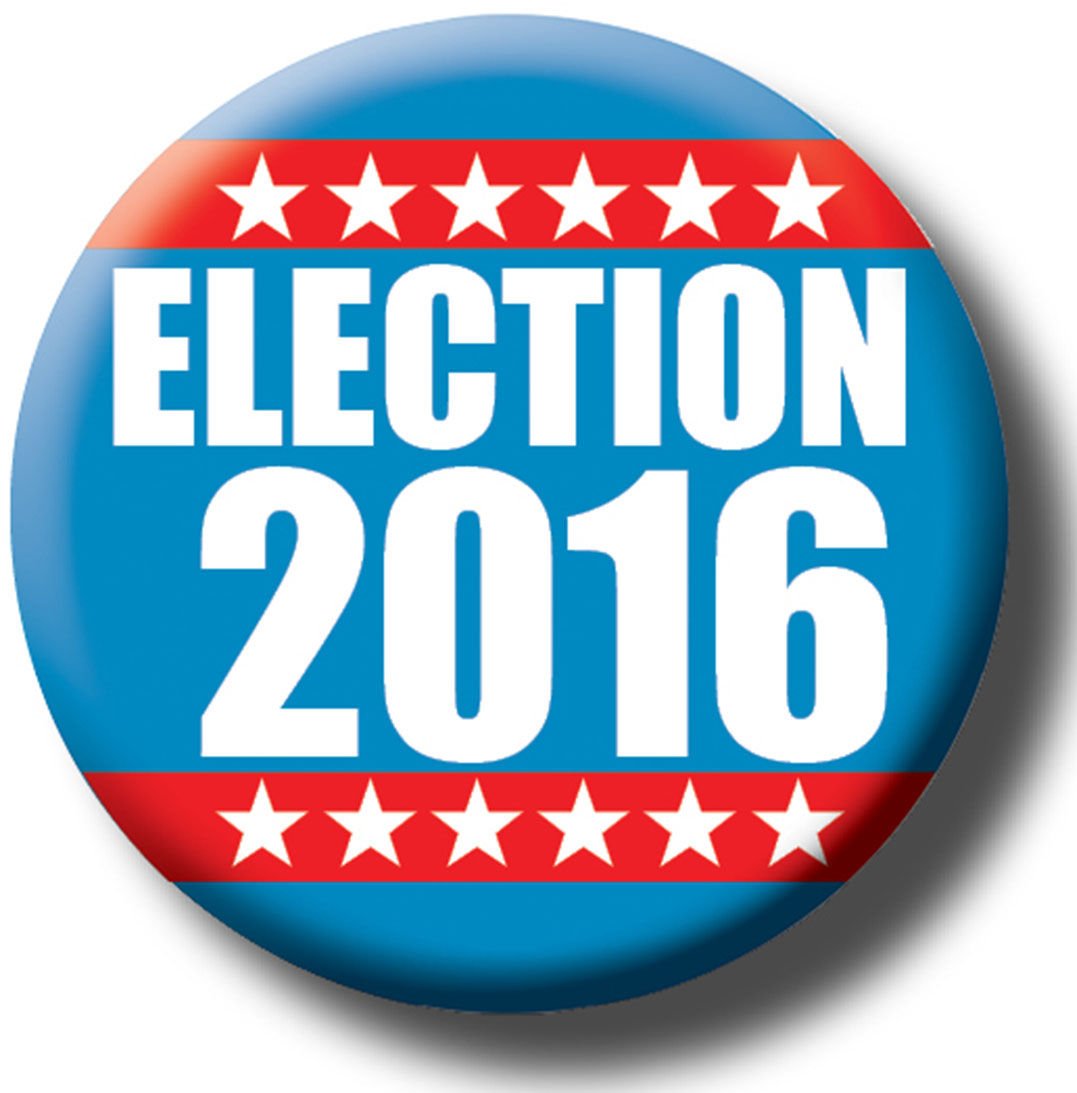 Albers, a Roswell resident, is seeking his fourth term after first winning the post in 2010 being reelected every two years after that. Thompson ran for the District 11 U.S. House seat in 2012, losing to incumbent Republican Phil Gingrey, and was a candidate for the District 21 Georgia Senate post two years earlier, falling to incumbent Republican Chip Rogers.

In the May 24 primary election, Thompson edged Akhtar Sadiq with 53.1 percent of the vote, and Albers was unopposed. The district includes part of Sandy Springs, most of the north Fulton area and part of Cherokee County.

Albers, also a businessman specializing in healthcare development, sits on the boards of several local companies and charities. He said he deserves to be reelected because of his service to the community.

“I have a bold vision for Georgia and America built upon the foundation of freedom and opportunity,” he said. “Life, liberty and the pursuit of happiness are more than words, and it is my job to create, preserve and protect an environment for success. I believe in fiscal responsibility and lower taxes. I believe government is best when it is smallest and closest to the people. I believe in one nation under God. I believe in workfare over welfare, celebrating success while working harder and complaining less. I believe in faith, family, personal accountability and character.

“My plan begins with children and education. We need a dynamic workforce to meet the needs of a global economy supported by innovative schools and career paths. I will continue my focus to eliminate burdensome regulations and reduce taxes on families and businesses in order to encourage job growth. My greatest objective is to solve problems for those I serve.”

Albers said his leadership in the Senate, where he is a member of the appropriations, finance and MARTOC committees; vice chair of the public safety committee; chair of the state and local governmental operations committee and chief deputy whip, make him stand out.

“I have a strong track record of service the families of my district,” he said. “Over the past six years, I have passed numerous important pieces of legislation and helped balance the budget. I continue to support causes for first responders, veterans, small business, education, etc. I championed: the removal of the Georgia 400 tolls, reduced taxes on families and businesses, reduced burdensome regulations to increase jobs, helped protect both children and senior citizens and focused on traffic/transportation solutions.”

Thompson, a Woodstock resident, is a businessman focusing on technology, energy and sustainability. He has never been elected to public office but has served for three different presidents. Thompson worked as a park ranger for the U.S. Department of Interior, serving with the Ronald Reagan White House, and also worked with Lotus Development Corp. software technology within the George H.W. Bush Transition Office and the President Clinton Reinventing Government Office.

He also has volunteered with several organizations including the Boy Scouts of America (where he has been a scoutmaster), the Georgia Water Coalition, the Sierra Club, the Chattahoochee Riverkeeper, the Drake House, North Fulton Community Charities, area food banks and the American Red Cross.

“Like many of you, I felt unrepresented – my rep focused on denying MARTA and healthcare, public school privatization, voter suppression, discrimination, squeezing the poor while granting corporate welfare, supported weakening Social Security and Medicare, unwelcoming to immigrants who help drive our economy, speeding proliferation of guns without proper training/certification and allowing franchisees to pretend they don’t have employees - disrespecting workers,” he said. “Our people deserve a more responsive and effective legislative effort that works to improve the lives of our citizens. I want to bring public service, hard work and integrity back to this role.”

Thompson said he currently doesn't and won't, if elected, accept any money or gifts from lobbyists, putting people first.

“My values are both conservative and progressive,” Thompson said. “I have a lifetime of experience in fixing, leading and partnering to put to use. I’ve been a teacher, a business leader and offer a unique background in sustainability - much needed to maintain our quality of life here. I’ll put a strategic plan in place built on citizen input - keeping our area a special place to live, work and retire. As I’ve done in my deep community service experience, I want to magnify your voice. I’m listening.”

Education: bachelor’s degree in organizational leadership, University of Louisville; graduated from the University of Georgia's Legislative Leadership Institute (for lawmakers)

Occupation: co-founder of CloudBank, a technology and energy company; co-founder and board member of solar power companies including Radiance Solar; works part-time nights in a warehouse

Baby has a sweet thing in common with Biden and Trump

Schiff: This year fewer people live in freedom than before