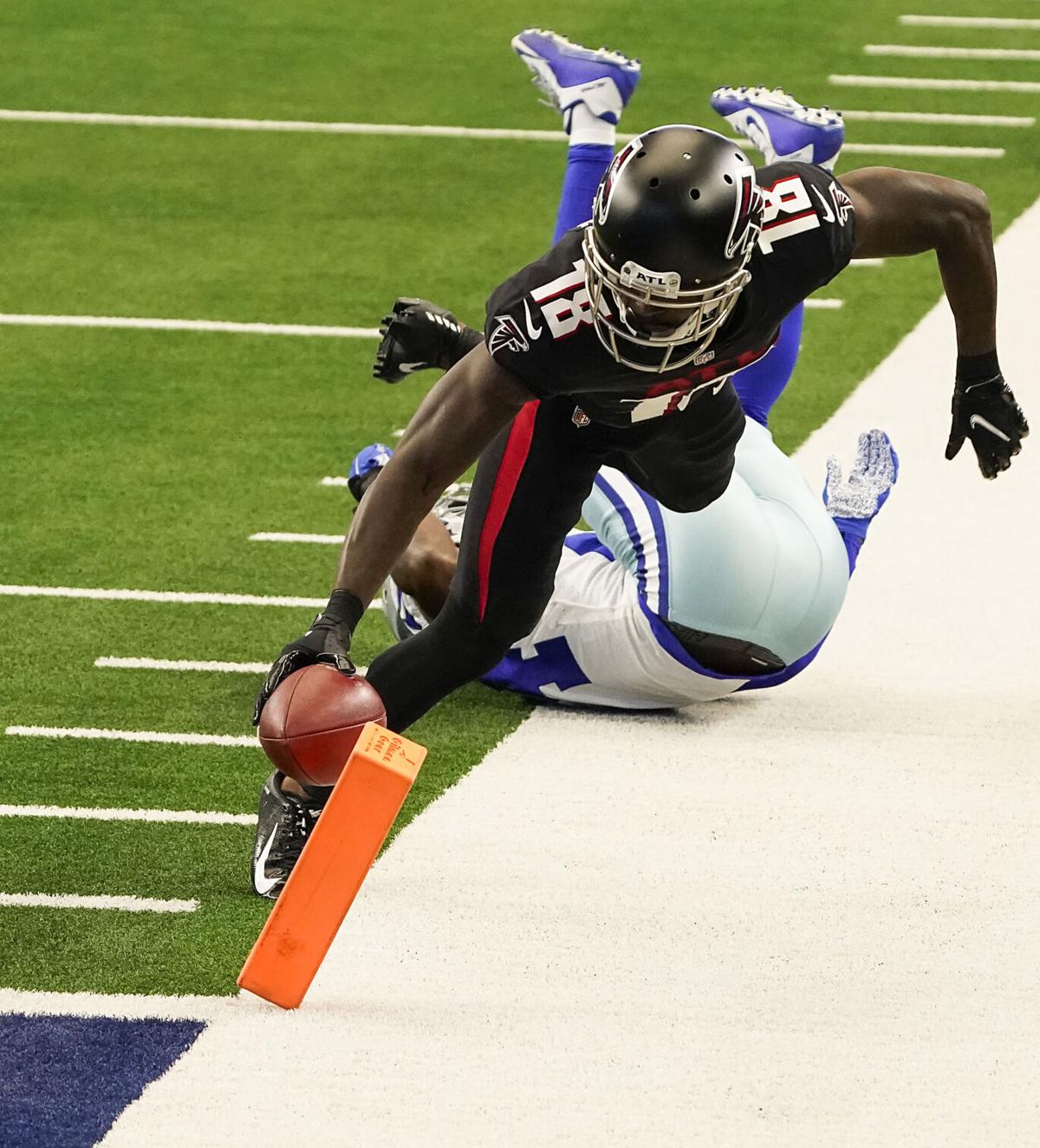 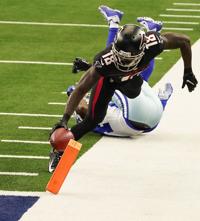 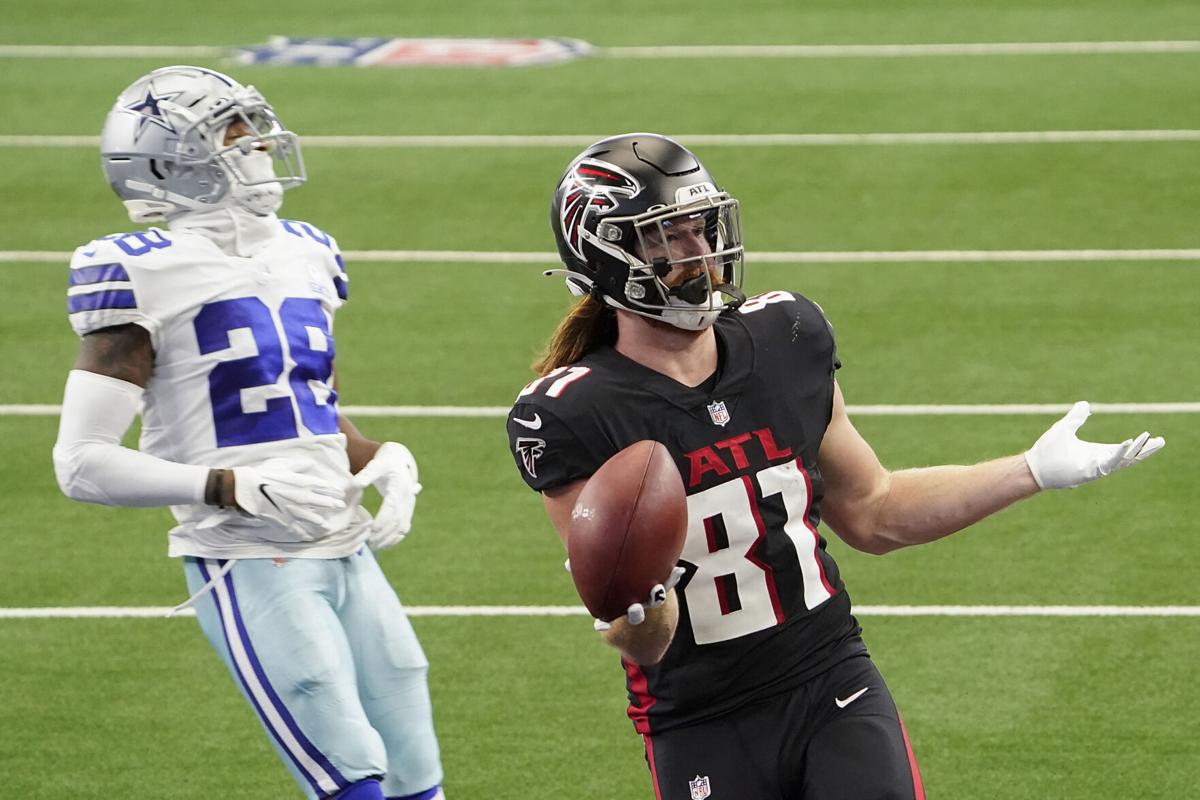 The Atlanta Falcons picked up the fifth-year option on wide receiver Calvin Ridley but declined to do so for tight end Hayden Hurst, multiple outlets reported Monday.

Hurst, the No. 25 pick in 2018 by the Baltimore Ravens, will become a free agent after the season. The Falcons acquired Hurst and a fourth-round pick in a trade last March, sending 2020 second- and fifth-round draft picks to the Ravens.

The Falcons selected Florida tight end Kyle Pitts with the No. 4 overall pick in the 2021 draft last week.

Hurst would have earned nearly $5.5 million in 2022 had his option been picked up.