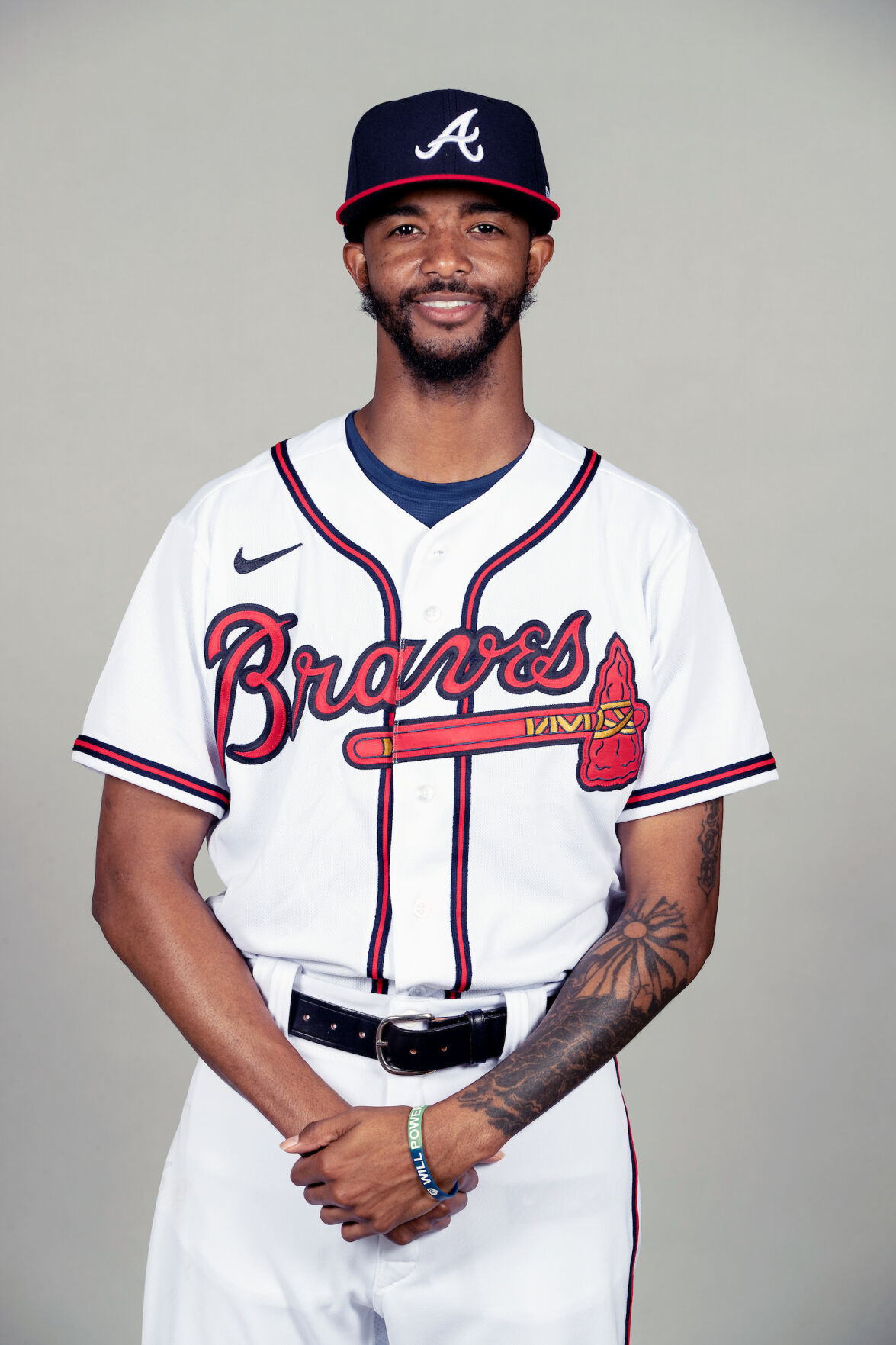 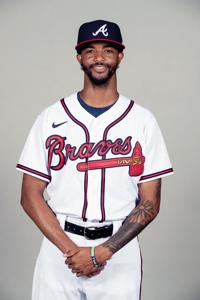 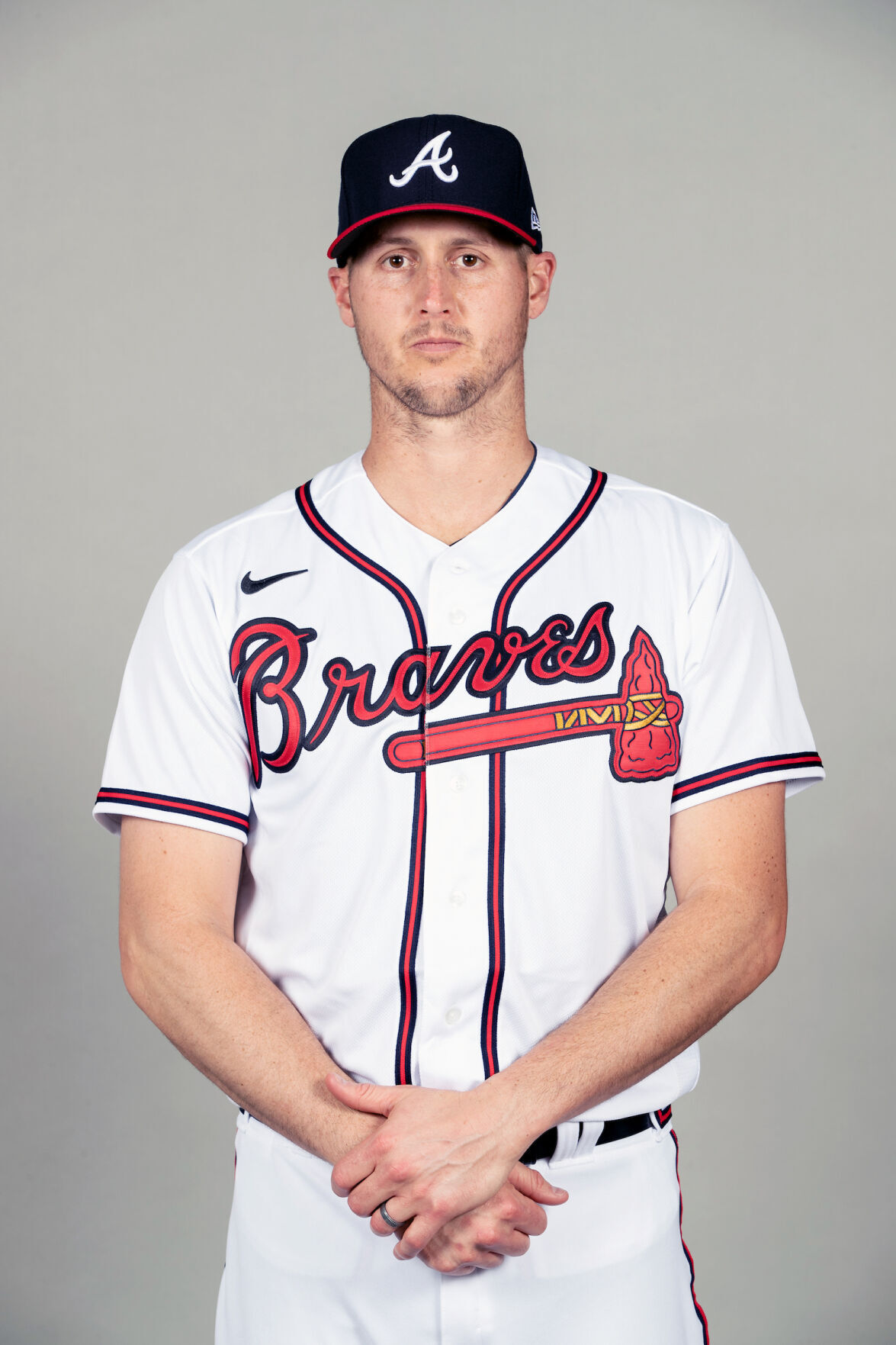 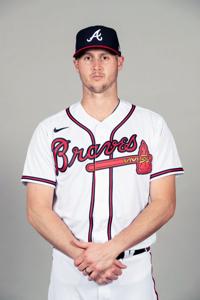 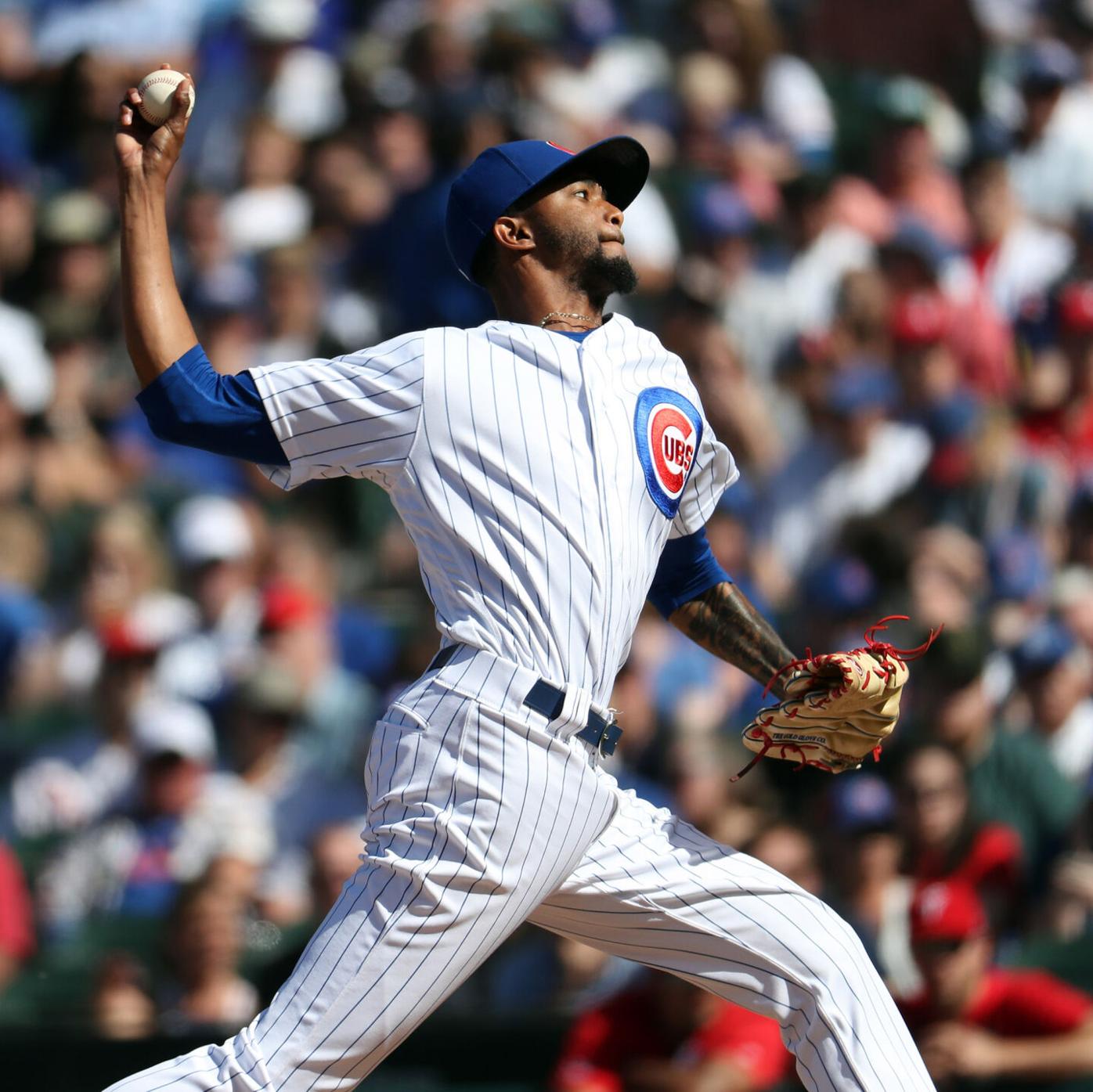 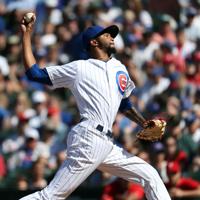 Carl Edwards Jr., a six-year veteran who was part of the Cubs’ 2016 World Series championship team, was selected by the Braves from Triple-A Gwinnett on Friday.

Carl Edwards Jr., a six-year veteran who was part of the Cubs’ 2016 World Series championship team, was selected by the Braves from Triple-A Gwinnett on Friday.

The Atlanta Braves made a move to help their struggling bullpen Friday, selecting the contract of right-hander Carl Edwards Jr. from Triple-A Gwinnett.

Edwards, 29, will pitch for his fourth big-league team in the past three seasons when he makes his Atlanta debut. After breaking into the majors with the Chicago Cubs in 2015, Edwards proved to be a key bullpen piece by posting a combined 3.03 ERA with 213 strikeouts in 154 1/3 innings for the Cubs from 2016-18, which included a 2016 World Series title.

The three-time defending National League East-champion Braves are 15-16 and in third place in the division, 1 1/2 games behind the first-place Philadelphia Phillies, whom Atlanta will host in a three-game series starting Friday.