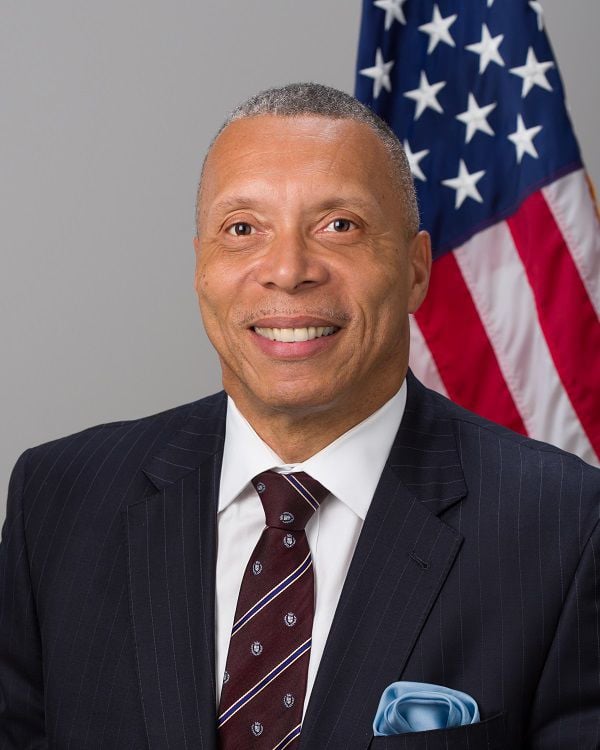 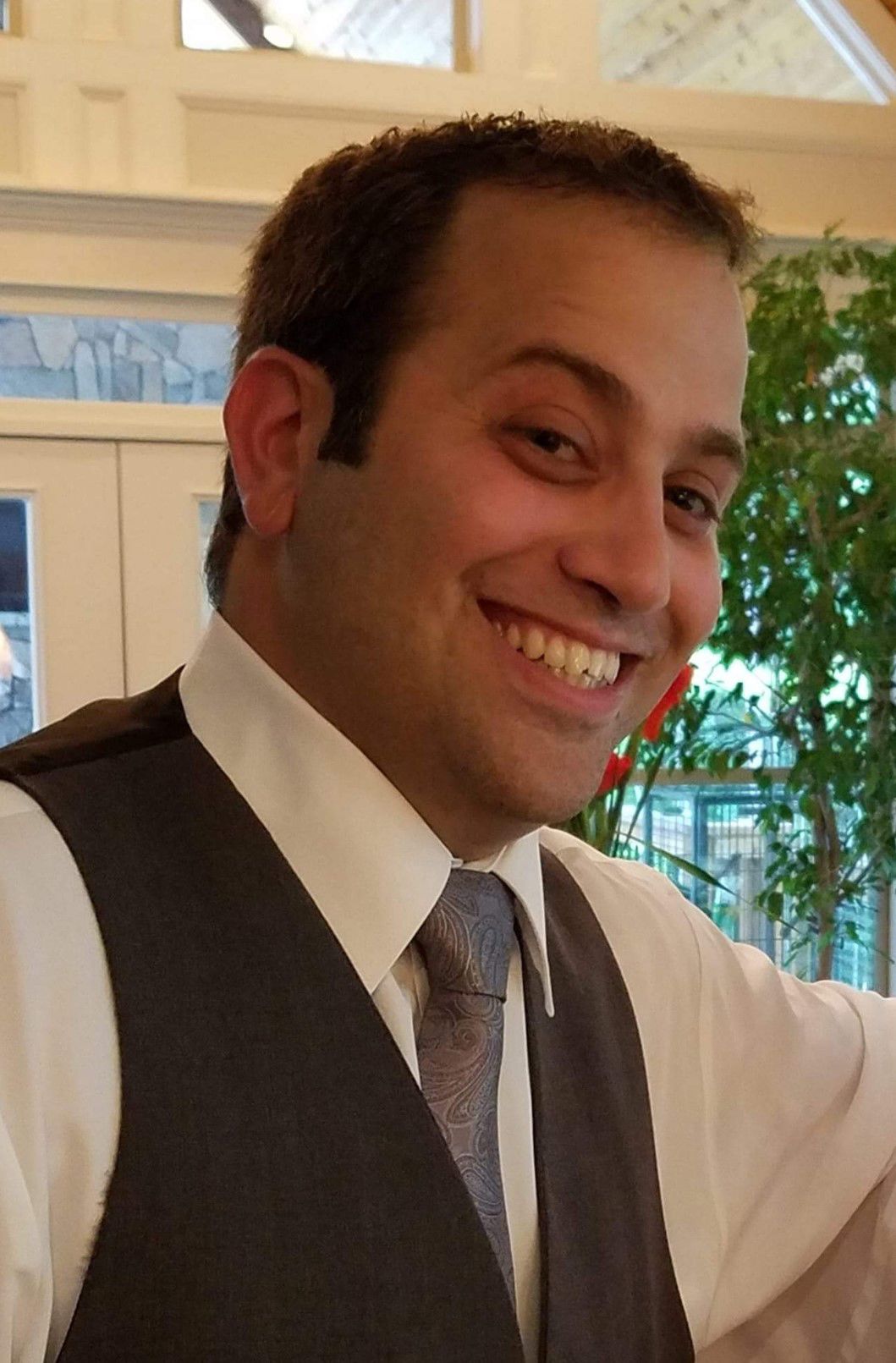 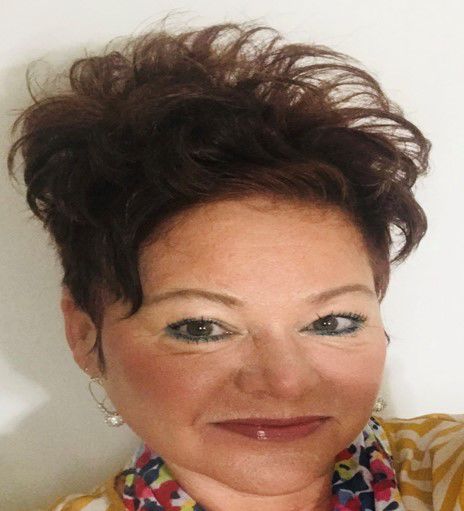 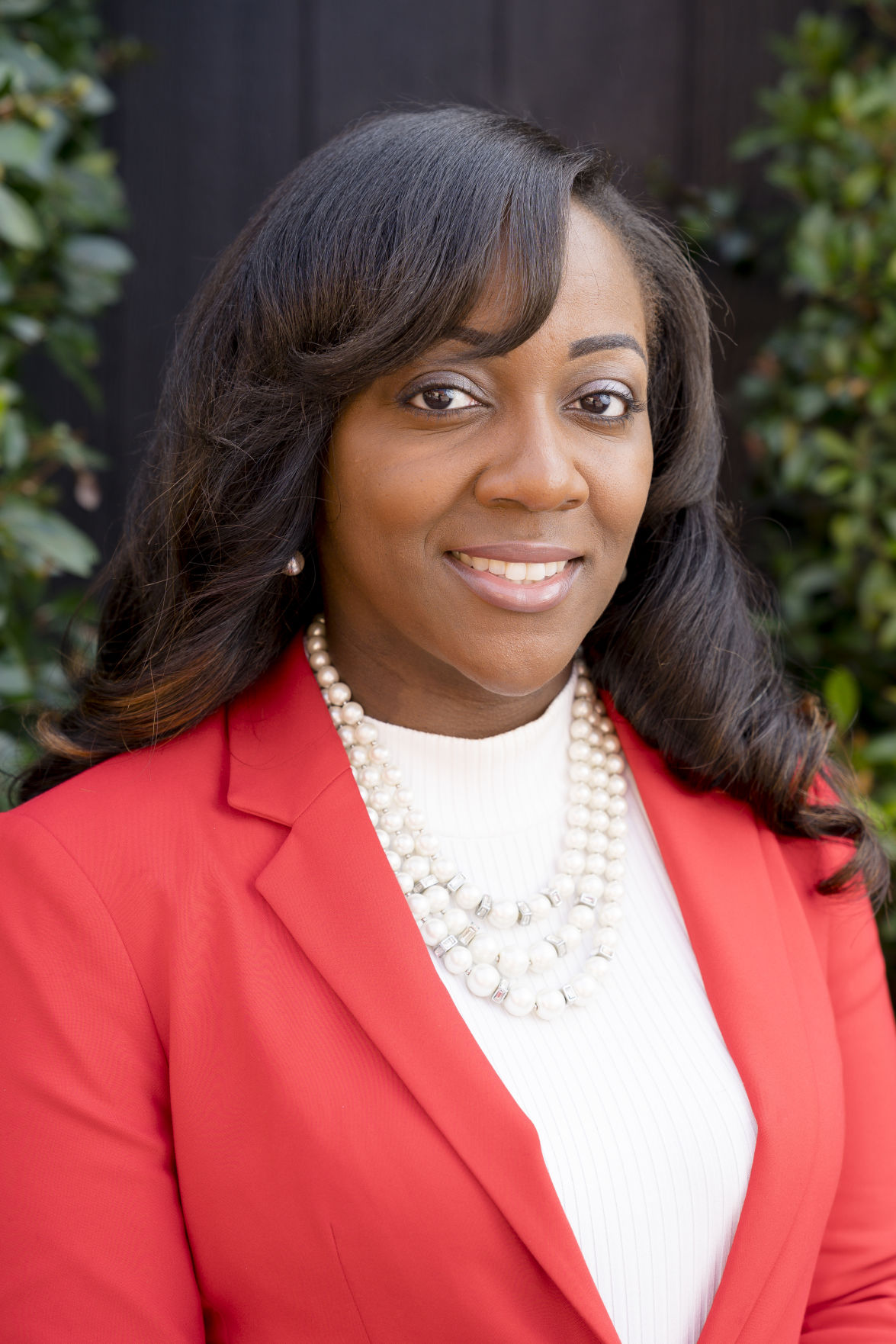 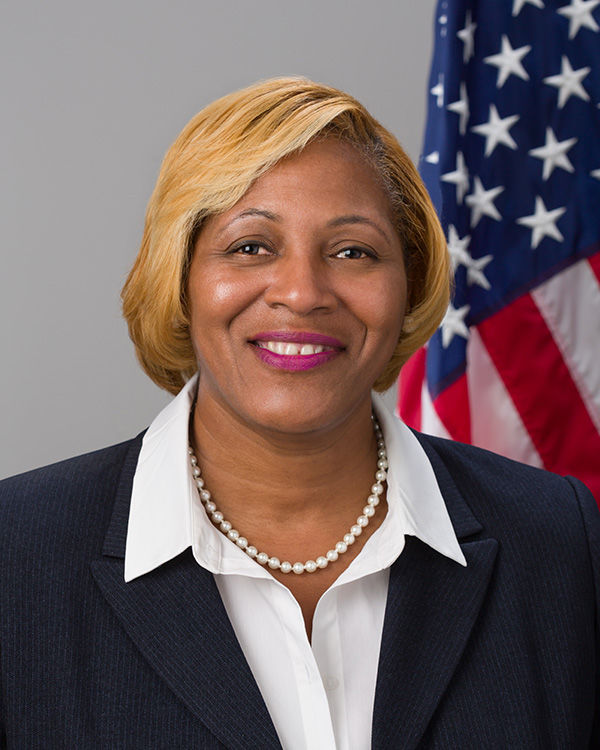 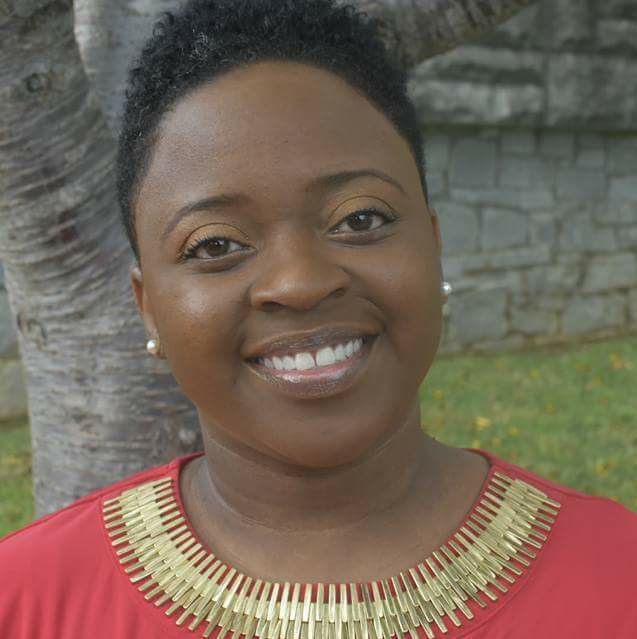 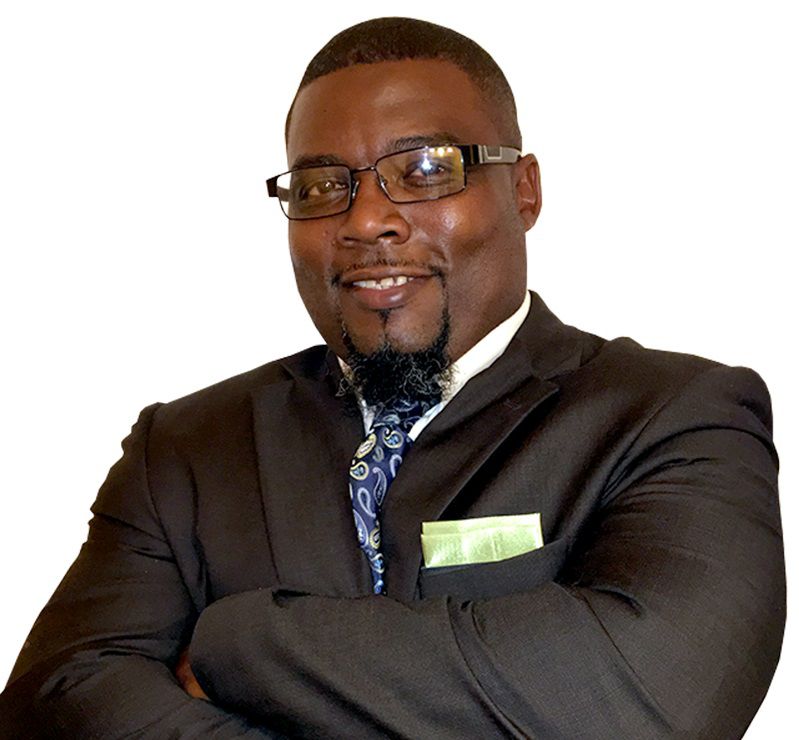 1. Cobb BoC chairman Mike Boyce plans to have a 2022 referendum for voters to decide on a partial or full one-cent sales tax for transit and/or transportation. Would you vote to increase Cobb sales taxes to fund transit or transportation projects?

2. Cobb is becoming more developed. Is there still a need for the county to provide development incentives to attract economic growth?

3. The effort to form a city of south Cobb would have implications for Austell. Do you support south Cobb cityhood?

1. I have been very involved in the Cobb transit conversation with Cobb County in terms of how it will best benefit the Austell citizens and the citizens of South Cobb. I am in favor of the best solution that includes Austell and South Cobb.

2. I believe incentives are needed to continue to attract good development for economic growth.

3. We met with the group leading the South Cobb Cityhood effort to discuss possible implications and determined that was their decision to pursue cityhood if they chose to.

Ikaika Anderson did not respond to the MDJ's questions.

1. In general I am against increasing taxes. Any kind of tax. In this particular case though, I would support this only if the county's plan includes sufficient public transportation for downtown Austell.

2. Yes, I believe the government should provide certain incentives for growth, but in our case, should offer incentives for projects that will generate more residential and commercial growth. More residential growth in and around downtown Austell is what we currently need (more foot traffic) in order to support the existing businesses and help our downtown flourish. I don't believe in free money given away for any purpose unless the incentives are part of greater plan, one that will generate enough tax revenue and help recapture the investment and in the process help Austell become a better place.

3. I am totally in support of growth and I am happy to hear that people understand that their lives can improve when their community improves. In other words, I support anyone's effort in organizing with intention to improve their surroundings (thus improve their lives), something myself I have been preaching and pushing for the last four years (since I was running for the mayor's position last election).

I am also a little worried, though, that if Austell fails to redevelop itself in time and before this cityhood takes place, we may find ourselves losing some of our existing residential development as people who love living in the south side of Cobb County, including several Austell homeowners who currently feel that our city could be better, will start moving out of Austell and into the newly developed area with shops, restaurants and better and improved schools as I am sure this cityhood will be pushing for.

1. No, I believe in supporting and improving the existing options.

2. No, there is enough development in Cobb County. I will make it a priority to renovate and support existing structures for both business and residential options to help stimulate the economy.

3. I don’t know, solely because there is no way to know the implications, if any, for Austell.

Education: Bachelor’s degree in finance, set to complete master’s in business administration in 2020

1. I would vote yes to the 2022 referendum because this sales tax would not only help the urban infrastructure of our city but will simultaneously bring families into the community with the improvements being done on a countywide level. Just look at the surrounding cities who currently voted yes for this sales tax (Atlanta, DeKalb). They have renovated parks, facilities for residents, better roadways, street lighting, sidewalks, etc. If we (the residents of Austell) get involved and give our opinion on the projects we want to see in our community, then the city will benefit from it.

2. Absolutely, Cobb is developing; but what about Austell? Austell can benefit from the county incentives offered to attract economic growth. By attracting this growth, our city can have a more developed infrastructure, diverse population, and operate more efficiently. We want this for the city of Austell. Economic growth is the product of an equation.

3. I don’t know, without looking at a feasibility study, it’s difficult to say. In addition, I would have to review prior municipalities impact studies to see how annexing impacted other cities.

Residence: Village on the Park

1. I would vote "Yes." The various transit and transportation options that the community has in the city of Austell is limited. I am willing to support in the form of a new tax. In the wake of House Bill 930 signed into law by Gov. Nathan Deal in May. The legislation created a new regional authority called The ATL. Which is responsible for implementing transit projects across 13 metro counties and ensuring plans connect efficiently across jurisdictions. I am hopeful that municipal city limits of Austell will benefit from this bill.

2. Cobb County has become very developed from 15 years ago when I became an official resident. The county should continue to give incentives. This is an exciting opportunity for Cobb County to support economic growth, and stand beside us, so we can turn around and do the same by being good taxpayers.

3. I do not support the cityhood of South Cobb. The small-town appeal of the city of Austell will be compromised. The expansion will have to be outlined and discussed thoroughly.

Incumbent Sandra Leverette is running unopposed and did not respond to the MDJ's questions. Leverette is 57 and lives in Austell with her husband, Andre.

2. I believe there are areas of Cobb where incentives to attract economic growth would be beneficial. Incentives can positively enhance the community and each should be evaluated on their own merit. It is important that ALL residents of Cobb benefit from tax incentives.

Tax breaks/incentives encourage economic activity. Offering such incentives would benefit Austell by encouraging businesses to occupy existing vacant properties. Having businesses come to Austell will stimulate economic growth and stability long-term. Citizens of Austell also benefit by having employment opportunities close to home. While incentives can positively enhance the community, each should be evaluated on their own merit. The city of Austell must benefit from the tax breaks/incentives.

3. I truly understand the concerns that are driving this initiative. At this time, I would prefer to wait on the results from the feasibility study to determine if I support cityhood. It is important to review and understand the impacts, both positive and negative, a newly formed city would have if formed.

Sarah Shurden did not respond to the MDJ's questions.