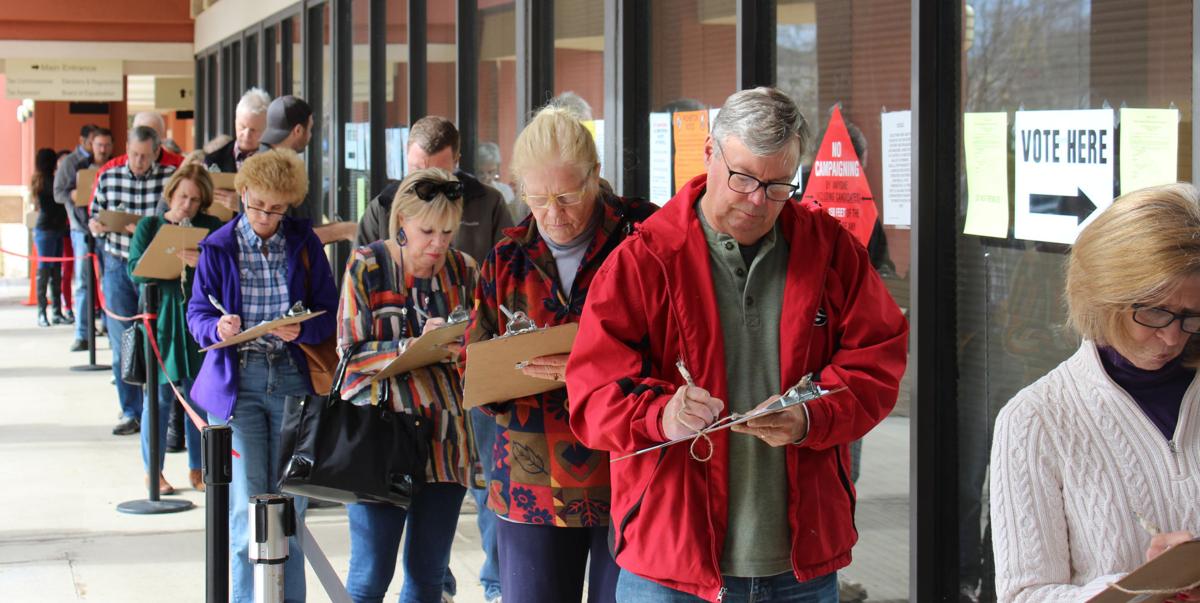 Tuesday is the day for voters to decide who will replace Gov.-elect Brian Kemp as Georgia’s secretary of state and who will help regulate the state’s utilities on the Public Service Commission.

No candidate in those races won outright in November’s election, and polls will be open Tuesday from 7 a.m. to 7 p.m. while the final ballots are cast in 2018.

Vying for Kemp’s old job are Democrat John Barrow, an attorney and former Congressman, and Republican Brad Raffensperger, a member of the Georgia House of Representatives and business owner.

Raffensperger was ahead in the first round of voting, taking 1,906,588 votes or 49.1 percent, according to certified results from the Georgia Secretary of State’s office, but a candidate needs over 50 percent to win outright.

Republican Public Service Commissioner Chuck Eaton is hoping to hang onto his seat against a challenge from Democrat business owner Lindy Miller. In November’s race, Eaton finished first with 1,917,656 votes, or 49.7 percent. Miller scored 1,838,020 votes, or 47.6 percent, and Libertarian Ryan Graham received 102,878 votes, or about 2.7 percent.

Over 28,000 Cobb residents voted early in the runoff. Those who have not voted early and plan to vote on Election Day must do so at their assigned polling place. You can find that on the secretary of state’s website, www.mvp.sos.ga.gov/MVP.

If your polling place is a school, you may wish to avoid the morning and afternoon pick-up and drop-off times, if possible, and don’t forget to bring a photo ID.