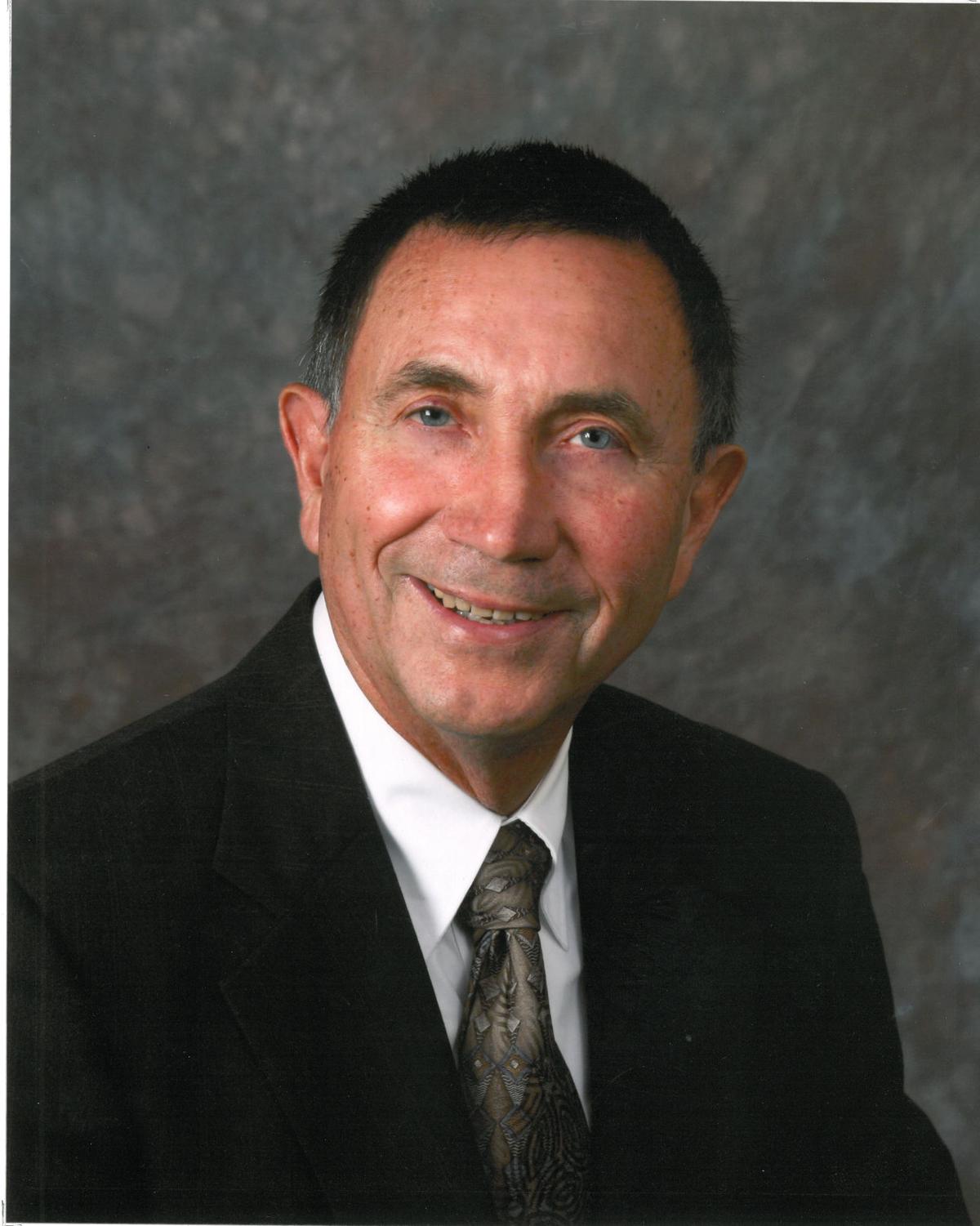 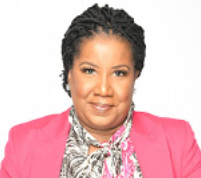 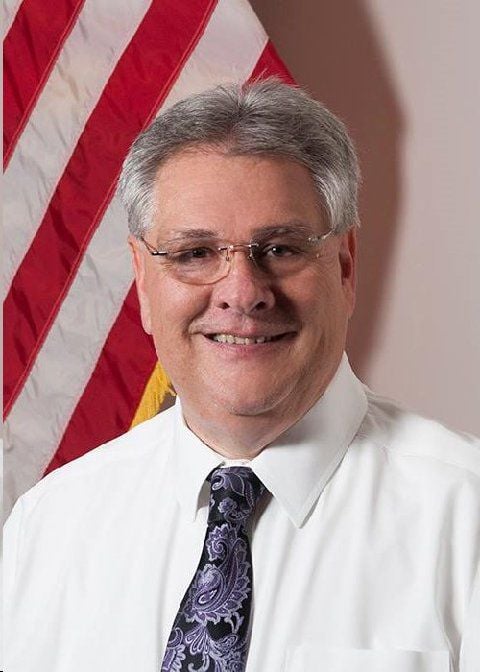 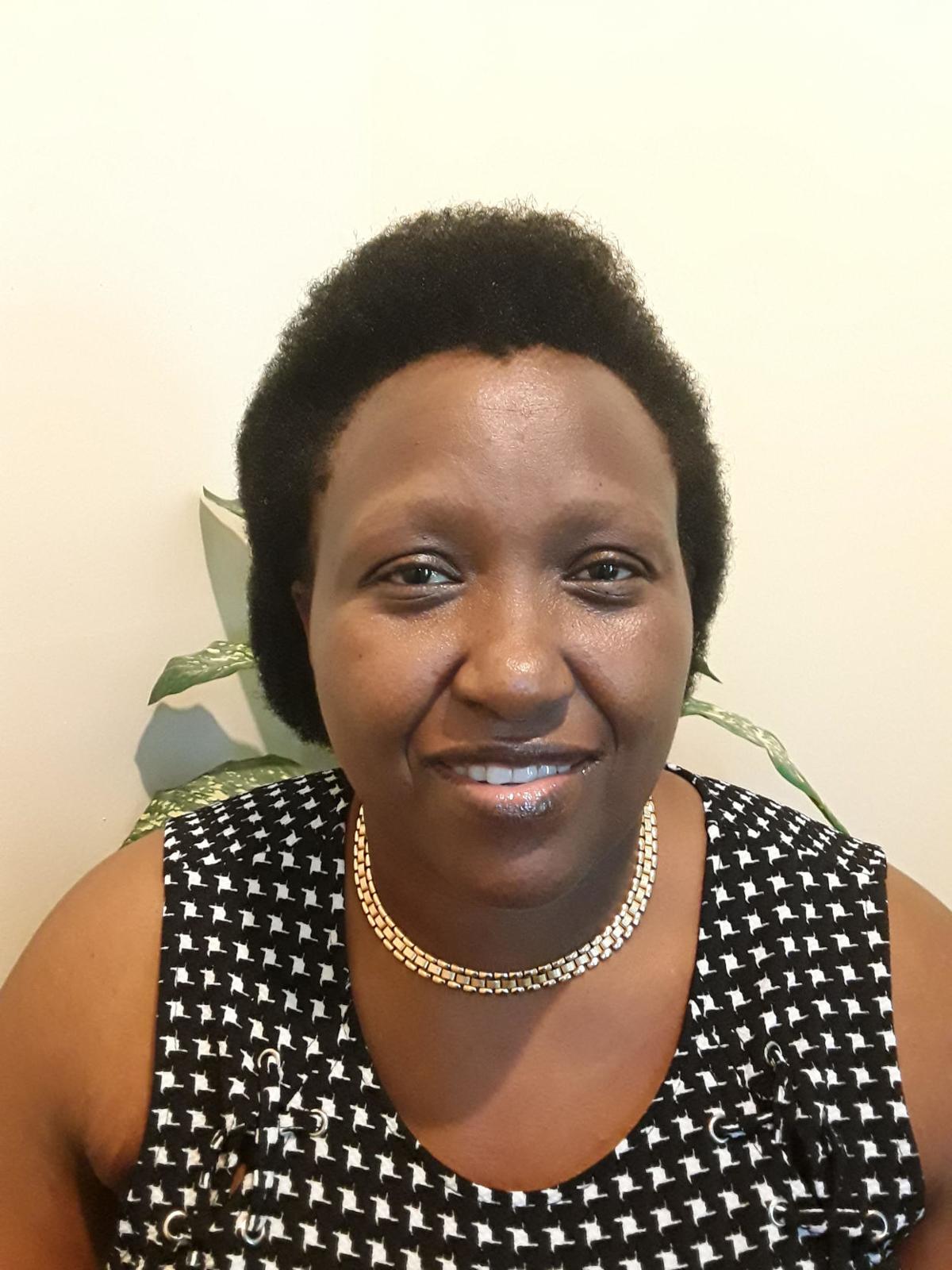 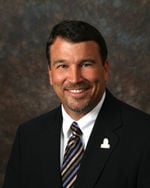 Two Acworth aldermen will serve four more years after unofficial election results have proclaimed them the winner in their contested races.

Election results will be official after provisional ballots are counted and results are certified next Friday, according to Regina Russell, Acworth’s city clerk and superintendent of the election.

A third alderman, Gene Pugliese, incumbent for the Post 2 seat, ran opposed and will also serve for another four years.

Neither Price nor Williams responded to multiple requests for comment.

North was first elected to the Acworth Board of Aldermen in a special election in 2014. He replaced Bob Weatherford, who resigned to run for the Cobb County Commission. With his reelection, North begins his second full four-year term.

“Our message was go with what you know — stay the course. We were very proud of what we’ve accomplished in the last few years … and we worked on that,” he said. “I am absolutely thrilled that I will be serving a second term.”

Through his first full term, North said he and his fellow aldermen are particularly proud of the city’s multimillion-dollar downtown redevelopment and the jobs that came with it, as well as the development of Logan Farm Park, construction of a new community center and the overall expansion of the city’s commercial tax base.

North, a clinic manager at Life University, said his priority on Day 1 of his new term will be to sustain the city’s progress and “hone in on what the future looks like.”

Though she’d lost, Sadera said she wasn’t surprised. A newcomer to politics, the nurse and clinical adjunct instructor at Chattahoochee Technical College said her campaign hadn’t been visible enough.

Since this campaign was the first she’d ever run, Sadera said, it was a learning experience.