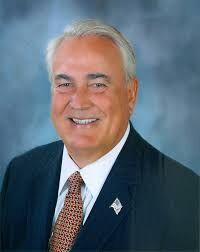 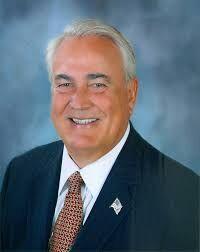 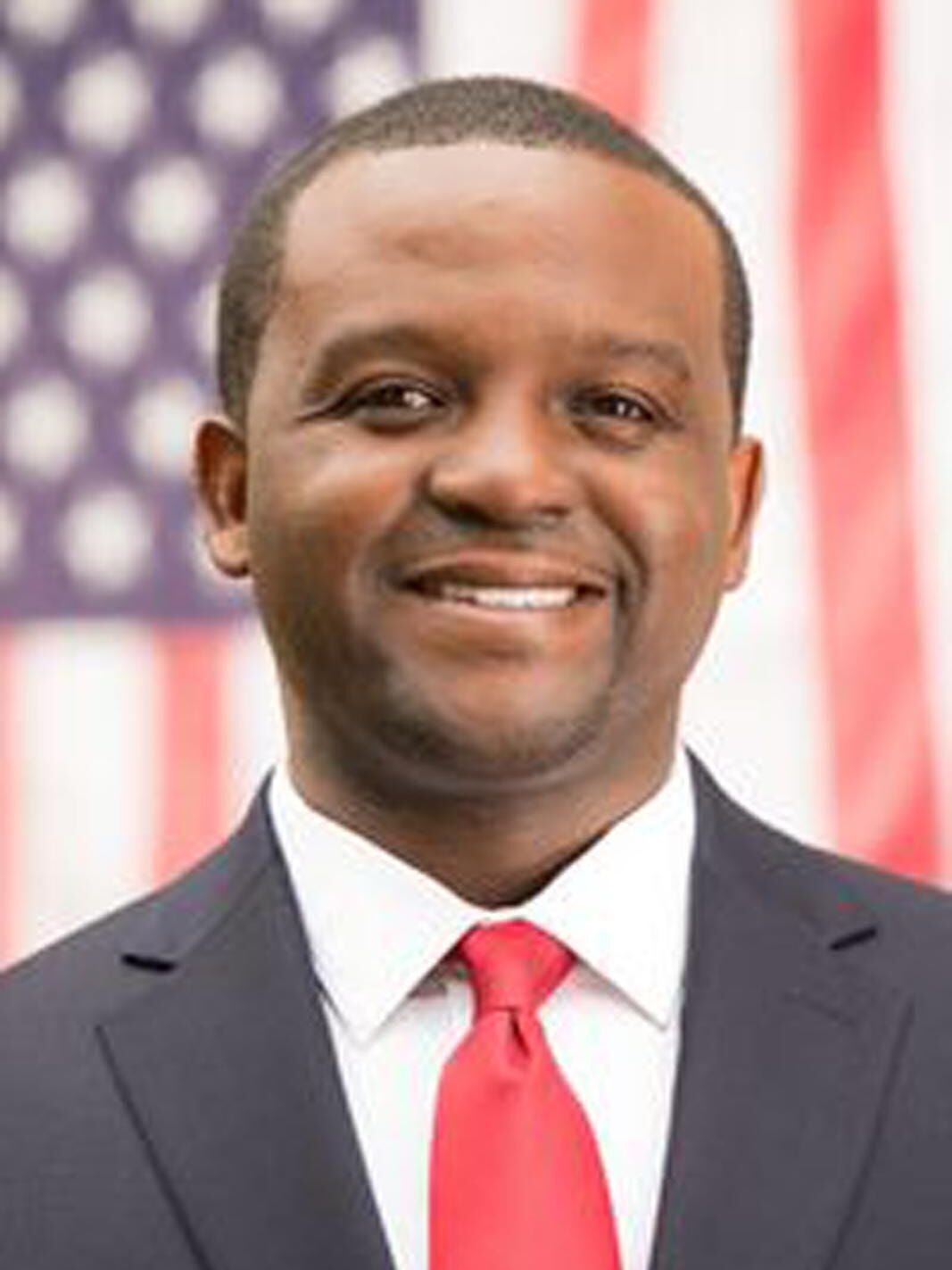 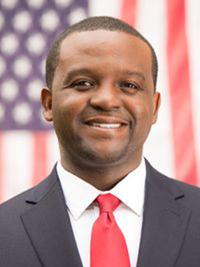 With 100% of precincts reporting as of 5 p.m. Wednesday, the incumbent Republican was leading with 50.67% of the vote to 49.33% for Blackman, according to unofficial results.

McDonald, who served 20 years in the Georgia House of Representatives before joining the PSC in 1998, fended off a series of criticisms from Blackman, an environmental advocate who also lost to McDonald in 2014.

Blackman accused McDonald and the other four members of the all-Republican utility-regulating commission of dragging their feet on moving away from the use of coal in power generation toward a greater emphasis on renewable energy, particularly solar power.

The challenger also took the PSC to task for lifting a moratorium on electric service disconnections while the coronavirus pandemic was still wrecking Georgia’s economy, letting Georgia Power Co. recover the costs of its coal ash cleanup initiative from customers and for refusing to pull the plug on the long delayed and overbudget Plant Vogtle nuclear expansion.

McDonald countered by taking credit as a driving force on the commission in favor of expanding the role of solar energy in Georgia and defending Plant Vogtle as a clean source of power that eventually will pay dividends for electric customers over time.

The incumbent also reminded voters his time on the PSC has seen Georgia build upon its reputation for inexpensive, reliable electricity. Indeed, the price of electricity in Georgia is below the national average, according to the U.S. Energy Information Administration.

McDonald was forced into a runoff when he fell barely short in the November general election of winning the 50%-plus-one margin of the vote required in Georgia to avoid a runoff. He captured 49.9% of the vote on Nov. 3.

McDonald represents the PSC’s District 4, which covers all of North Georgia and the state’s border with South Carolina down to Augusta.