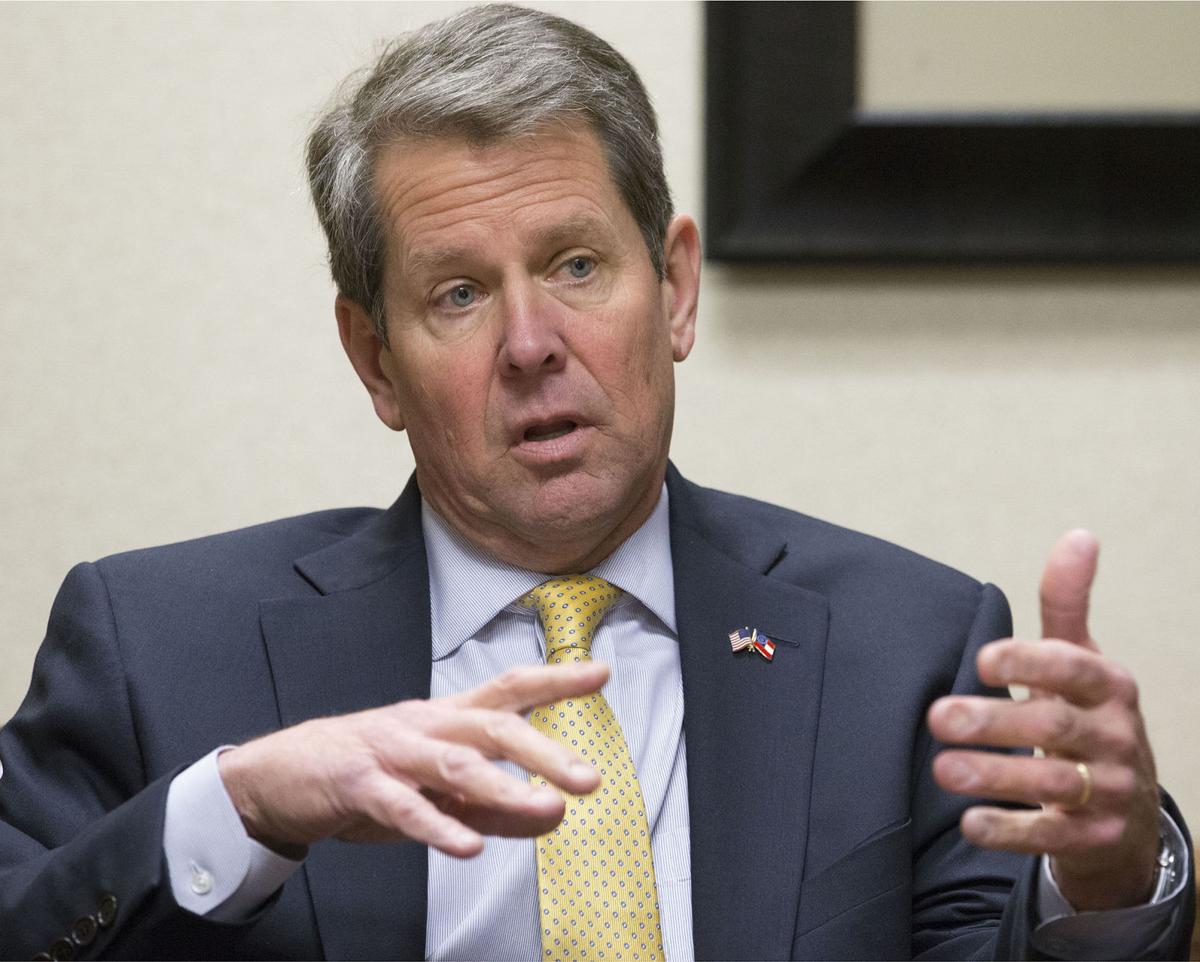 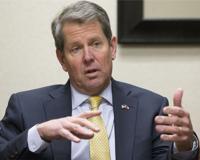 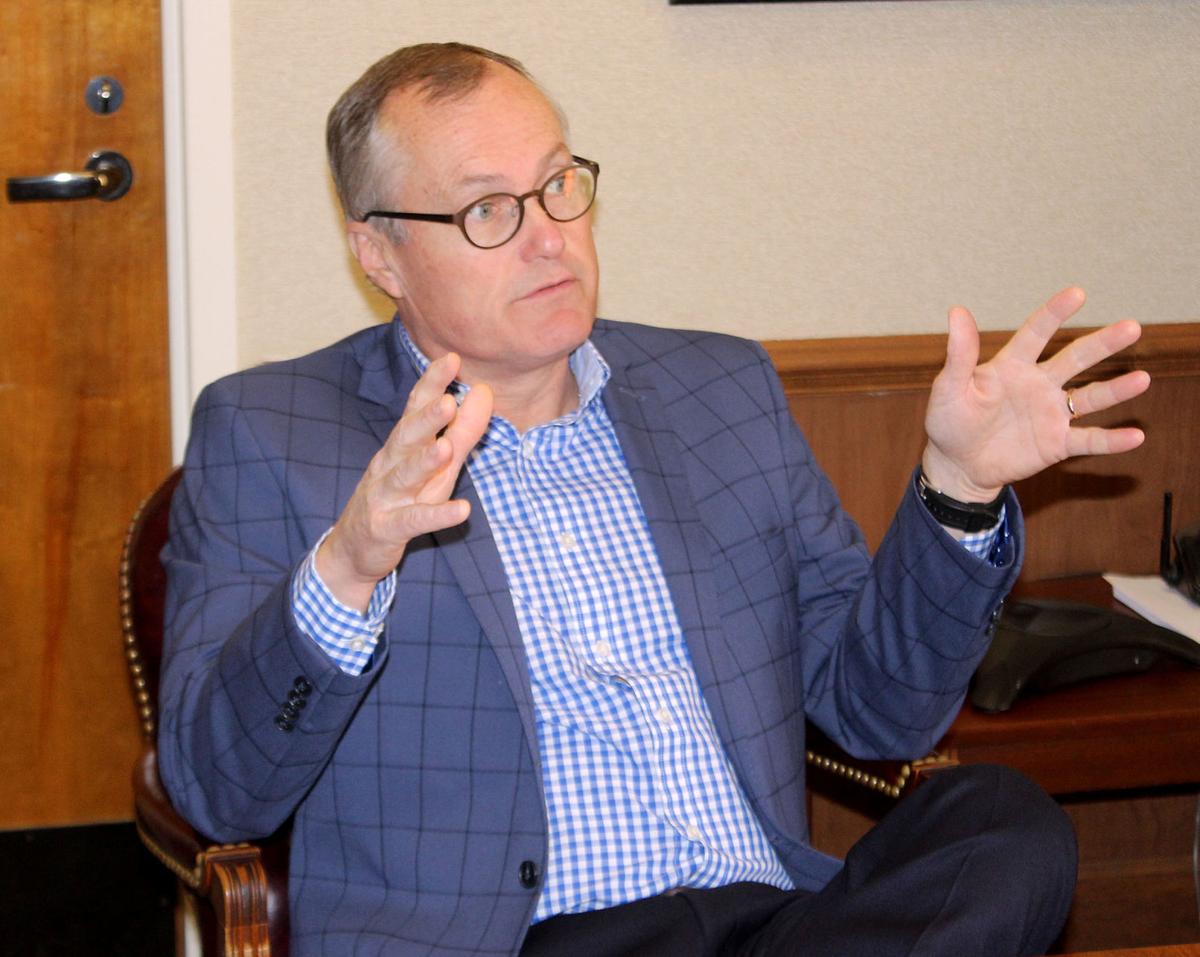 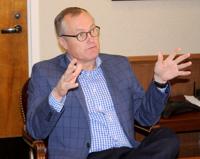 Complaints of sexual abuse by massage therapists in Georgia have become an issue in the primary runoff for the Republican gubernatorial nomination between Lt. Gov. Casey Cagle and Secretary of State Brian Kemp.

Kemp’s office has administrative responsibility for the agency that grants licenses to therapists and regulates them.

Cagle and Kemp are both vying for the Republican nomination for governor in Tuesday's runoff election.

At a recent debate, Cagle charged that 25 of 26 sexual abuse complaints had gone “completely unanswered” by Kemp. In reply, Kemp said, “Justice is being done. It’s going through the process.”

He said licensing board members “have the regulatory authority over the boards … we do the administrative work for the licensing boards,” and the state attorney general represents them in any prosecutions.

Cagle insisted that Kemp was not doing his job.

“Every other secretary of state in Georgia’s history has always intervened in these situations to insure that people are held accountable but also that action is taken,” Cagle asserted.

As for justice being done, during the past three years, of 26 complaints charging sexual abuse by massage therapists, the Board of Massage Therapy took public disciplinary action against only one of the therapists, a massage parlor owner in Gwinnett County. And that did not happen until two months after the therapist was indicted on charges of abusing 13 women, according to news reports. There were two other cases in which therapists actually pleaded guilty to sexual misconduct but received no disciplinary action from the board.

In Cobb County, a woman charged that masseur Brandon D. Knox sexually assaulted her during a massage in 2011. Even though Knox pleaded guilty to criminal battery and the victim believed the state would take action, nothing happened. On top of that, the state agency allowed Knox to renew his license in 2014 before it lapsed without any action by the board in 2016 – which should never have happened, Cobb Solicitor General Barry Morgan said. He called on state Attorney General Chris Carr to investigate such failures.

Taking the issue to a higher level, state Sen. Renee Unterman, R-Buford, has asked U.S. Attorney BJay Pak to investigate “what seems to be a quid pro quo scheme being perpetrated through the secretary of state’s office and the Kemp for governor campaign.”

Unterman cited Kemp’s attending a campaign fundraiser hosted by the owner of two massage locations which have had therapists under investigation for sexual abuse.

“The staggering realization that Kemp would solicit contributions from owners of companies in industries that are currently under investigation for sexual assault is not only appalling, but a dire public safety concern,” Unterman wrote in the letter to Pak. “There appears to be a direct connection between campaign support from Massage Envy franchisees in exchange for non-action and suppression of these horrific, repeated and ongoing cases of sexual assault.”

Kemp spokesman Ryan Mahoney said Unterman’s letter contained “completely false and libelous accusations” against Kemp, small business owners, members of the Georgia Board of Massage Therapy and the secretary of state’s office. Mahoney said the accusations were baseless and politically motivated by Unterman, a Cagle supporter.

The company involved in the Kemp fundraiser controversy, Massage Envy Franchising LLC, put out a news release saying that Patrick Greco, the franchise owner in question, “no longer owns Massage Envy franchises and did not own them at the time of the fundraiser he held for Mr. Kemp.”

The company added that “the therapists in question were terminated and restricted, meaning they are not eligible for hire at any Massage Envy location and, importantly, that franchisees have no favor to gain from the state Board with respect to these therapists.”

A related fundraising issue is the more than $300,000 that Kemp’s campaign has received from businesses and individuals in industries regulated by his office. It is illegal to accept donations directly from regulated businesses although individuals employed by the businesses are allowed to contribute.

The Cagle campaign says Kemp “has knowingly raised money unethically from the businesses he regulates – a clear violation of state law.”

Kemp’s spokesman says the candidate has decided “to not take contributions from regulated businesses” and “refunded hundreds of thousands of dollars,” apparently of illegal contributions received from such businesses.

These issues are among the factors in play when Republican voters go to the polls next Tuesday to choose their nominee for governor. However, the biggest factor to this point is Kemp’s endorsement by President Donald Trump on Wednesday. That was followed by Kemp’s vaulting to a surprising 55 percent and Cagle falling to 37 percent in a Thursday poll by FOX 5/Opinion Savvy.

Don McKee is a Cobb County resident. He can be reached at ​dmckee9613@aol.com.