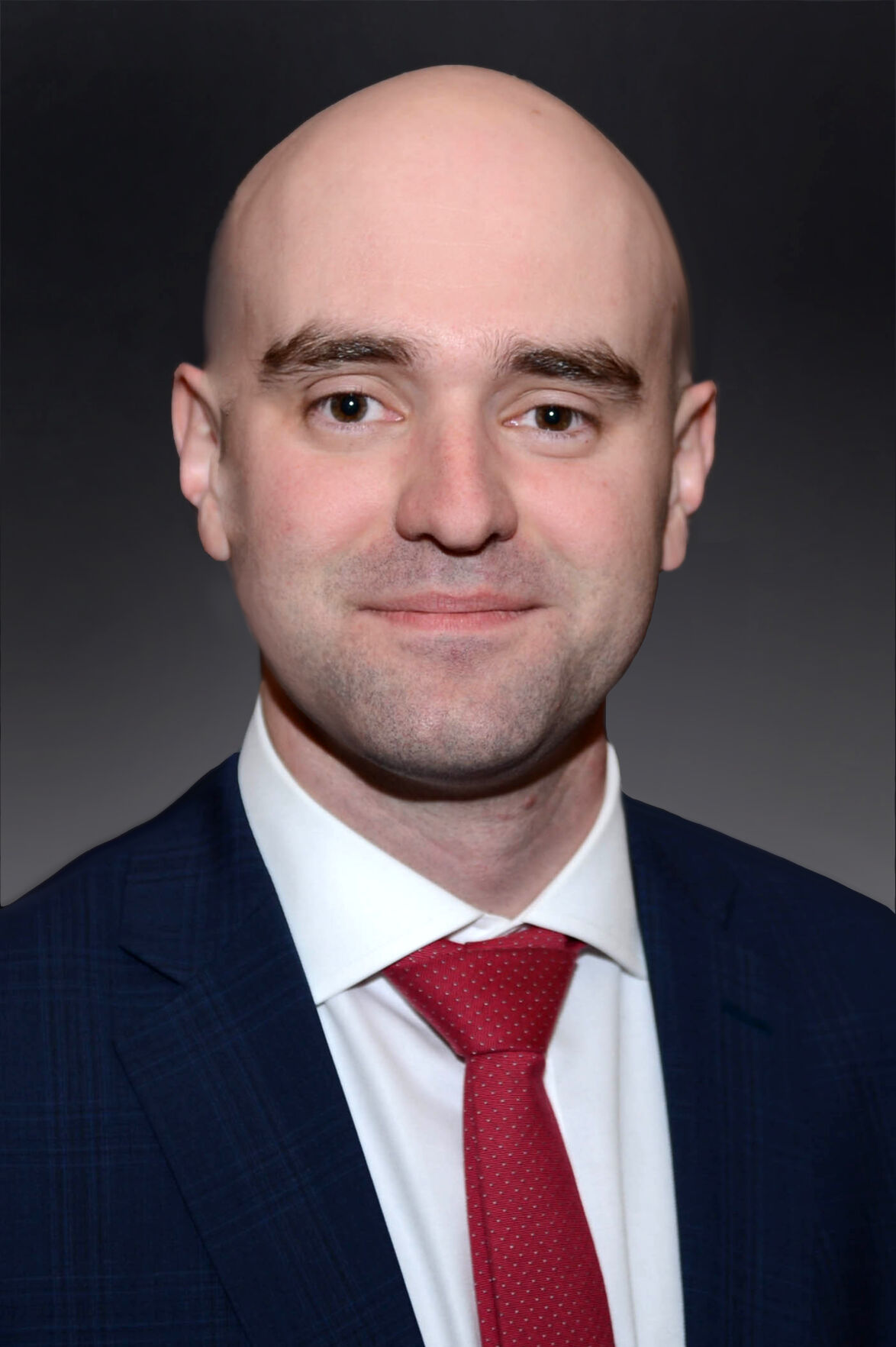 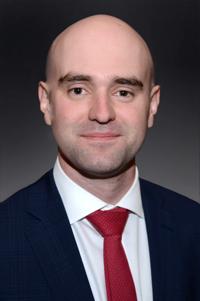 Giuliani, who is President Donald Trump’s personal attorney, rolled out witnesses and experts involved in a lawsuit to overturn the election results at a Georgia House Governmental Affairs Committee hearing.

Many of those same witnesses spoke before a state Senate Judiciary subcommittee last Thursday, during which Giuliani urged the panel’s mostly Republican lawmakers to appoint electors to the Electoral College who would cast Georgia’s 16 electoral votes in Trump’s favor next week.

Representatives from Secretary of State Brad Raffensperger’s office did not attend Thursday’s hearing, citing ongoing litigation. Raffensperger and his deputies have repeatedly sought to debunk claims of machines flipping votes and alleged mail-in ballot fraud spread by Trump and his allies.

Certified election results that have undergone two recounts since mid-November show Trump lost to President-elect Joe Biden in Georgia by 11,779 votes. Trump has called the election “rigged” and pressured Gov. Brian Kemp to overturn the results in Georgia.

Speaking on video after contracting COVID-19, Giuliani hurled accusations of fraud that no court in Georgia has found valid so far and said Atlanta election workers shown in a controversial surveillance video “look like they’re passing out dope, not just ballots.”

“Every single vote should be taken away from Biden,” Giuliani said.

At one point, Giuliani could be heard in the background of Thursday’s hearing telling his legal team to send a video of election activities in Coffee County to right-wing news outlets Newsmax and One America News Network.

Democratic lawmakers condemned Thursday’s hearing, calling it a sham put on by Republicans to stir emotions among Trump’s base of supporters rather than probe any actual election irregularities.

The hearing came as lawmakers gear up to propose revisions for Georgia’s absentee voter ID laws when the General Assembly meets for the 2021 legislative session starting next month.

The Georgia Senate Republican Caucus has already called for requiring photo identification to vote by mail, banning absentee-ballot drop boxes and eliminating the ability of Georgians to request a mail-in ballot without a reason.

13 times Alabama took over the Oscars

LIVE WELL POLK: Walking a convenient way to get moving

Georgia's Greene brings in $3.2 million, out-raising everyone in House except Pelosi