Secretary of State Brad Raffensperger Monday recertified the results of the November 3, 2020 presidential election. The recertification came following an audit-triggered hand recount and a formal recount requested by the Trump campaign. Both recounts upheld the original outcome of the race. The certified results of state and federal races were posted on the secretary of state’s website: sos.ga.gov. 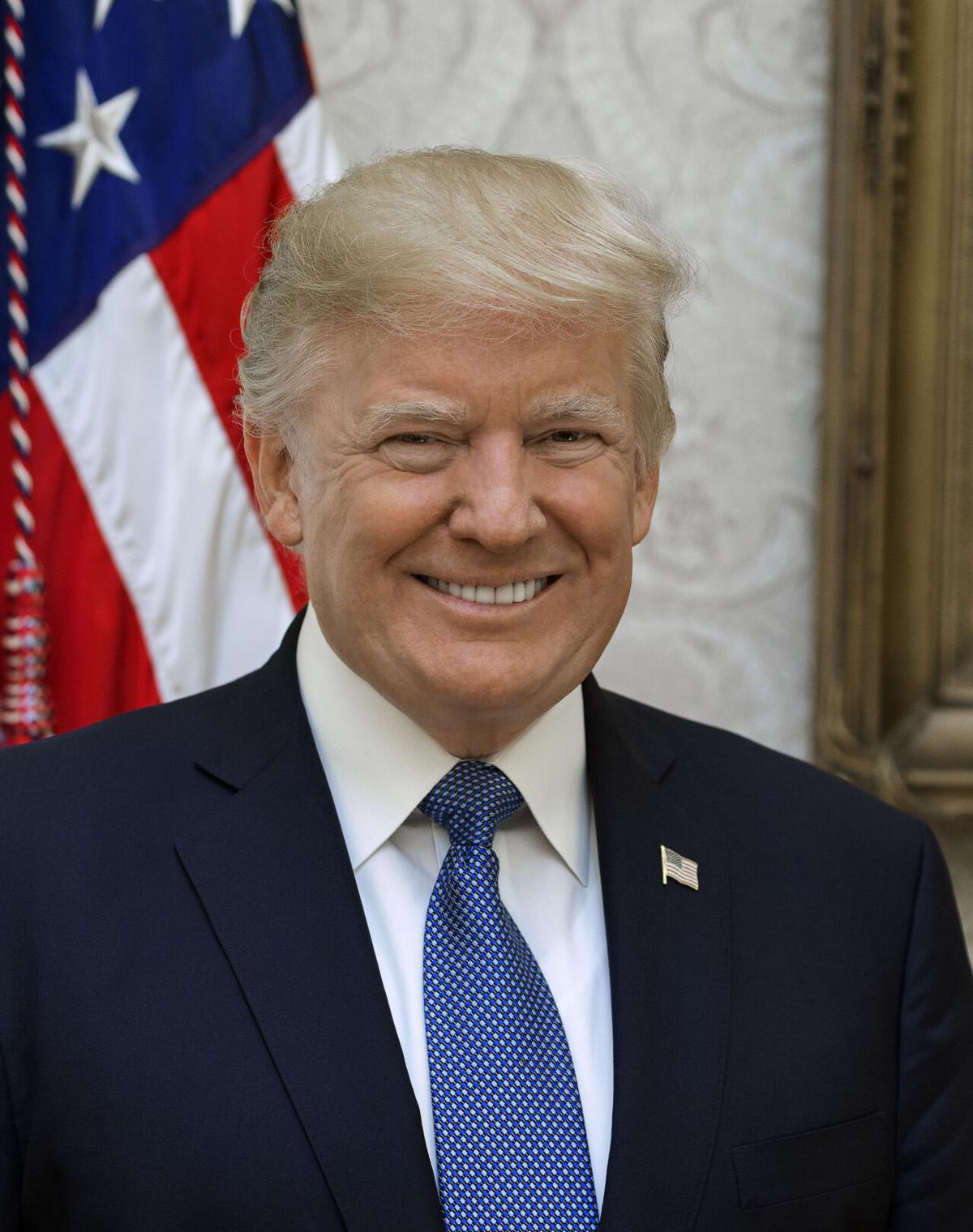 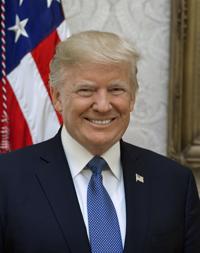 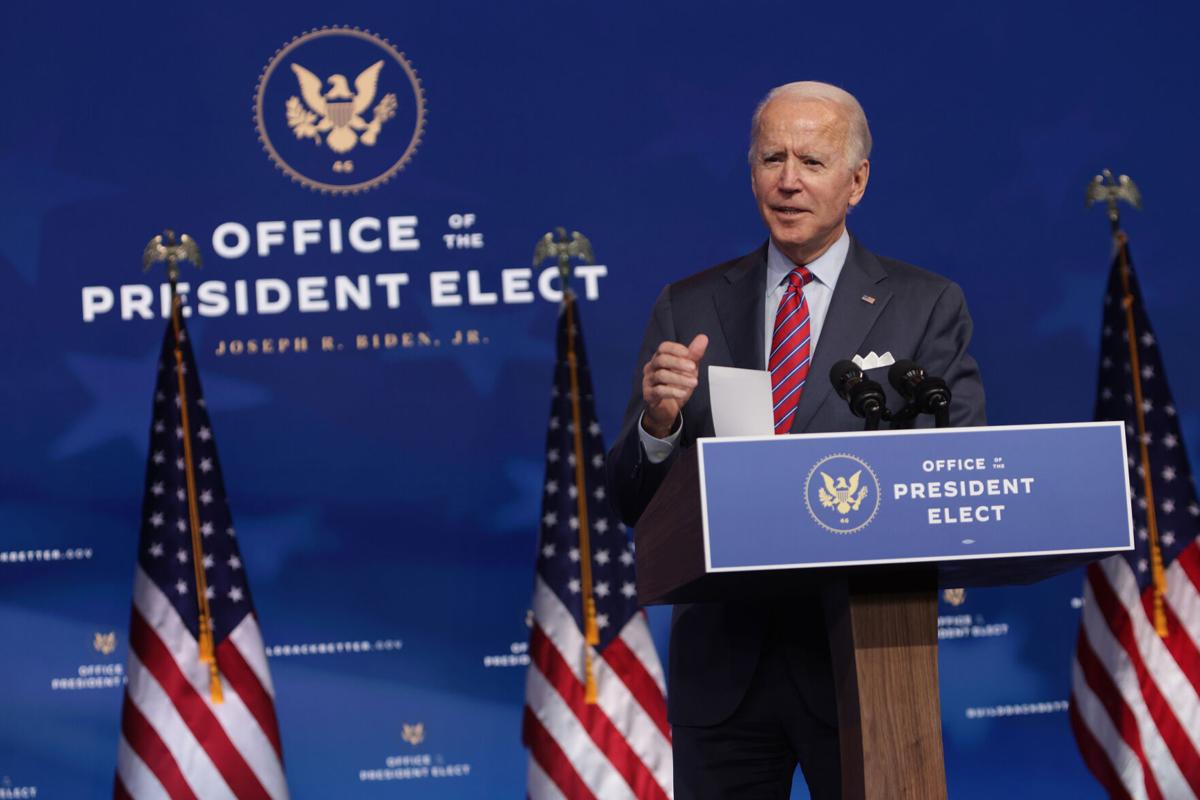 Secretary of State Brad Raffensperger Monday recertified the results of the November 3, 2020 presidential election. The recertification came following an audit-triggered hand recount and a formal recount requested by the Trump campaign. Both recounts upheld the original outcome of the race. The certified results of state and federal races were posted on the secretary of state’s website: sos.ga.gov.

Georgia’s 2020 presidential election results were certified again after a federal judge in Atlanta dismissed a major lawsuit Monday that sought to overturn the results and declare President Donald Trump the winner.

Judge Timothy Batten of the U.S. District Court for the Northern District of Georgia ruled that the suit by attorney Sidney Powell was filed too late and sought “perhaps the most extraordinary relief ever sought in any federal court in connection with an election.”

“This, I am unwilling to do,” Batten said.

Monday’s ruling came after Gov. Brian Kemp on Sunday refused a request from some Republican state lawmakers to call a special session to let the General Assembly pick Georgia’s Electoral College members, which the governor said state law does not permit him to do.

Secretary of State Brad Raffensperger certified the results later Monday showing President-elect Joe Biden beating President Donald Trump in Georgia by 11,779 votes – the second time a statewide recount has proved Biden to be the winner since the Nov. 3 general election.

Powell, a Texas attorney and staunch Trump supporter, filed suit to de-certify Georgia’s election results and block the state’s 16 Electoral College members from voting for Biden. Her suit focused on alleged issues with Georgia’s voting machines and the process for verifying signatures on mail-in ballots.

Defense attorneys for Raffensperger and the Democratic Party of Georgia, which intervened in the case, argued Powell’s claims lacked evidence beyond speculation from election-worker witnesses and flawed analysis from experts who filed sworn affidavits.

Similar claims have been lodged in a suit by Trump-allied attorney Lin Wood, which was dismissed in the U.S. District Court of Appeals for the Eleventh Circuit on Saturday. A separate lawsuit brought by the Trump campaign and the Georgia Republican Party is pending in Fulton County Superior Court.

State election officials have repeatedly disputed the many fraud claims spread by Trump, who held a rally in Valdosta on Saturday in which he called the election “rigged” and listed a series of allegations that so far have not been proven in court.

Raffensperger, a Republican whom Trump has called an “enemy of the people,” again on Monday said his office has found no evidence of widespread election fraud and urged the president and his allies to ease off their divisive language.

“Continuing to make debunked claims of a stolen election is hurting our state,” Raffensperger said at a news conference. “The president has his due-process rights and those are available to him. It’s time we all focus on the future and growth.”

Raffensperger’s office will soon have help from state investigators with the Georgia Bureau of Investigation to help clear more than 250 open cases of specific fraud claims that have been lodged so far throughout this year. Officials have said those cases will likely not uncover any widespread fraud.

Kemp, like Raffensperger, has faced intense pressure from Trump and his allies to scrap the election results and order an audit of voter signatures made on envelopes for the roughly 1.3 million absentee ballots cast in the Nov. 3 election. Officials have said such an audit is unlikely without a court order.

The governor has joined Raffensperger in calling for legislation to bolster Georgia’s voter ID laws in the upcoming legislative session starting next month, while resisting demands he order a special session before then aimed at giving state lawmakers power to empanel Electoral College members.

“Any attempt by the legislature to retroactively change that process for the Nov. 3 election would be unconstitutional and immediately enjoined by the courts, resulting in a long legal dispute and no short-term resolution,” Kemp said in a joint statement with Lt. Gov. Geoff Duncan on Sunday.

Electoral College members from all 50 states and the District of Columbia are scheduled to formally cast votes for president and vice president on Dec. 14. The electors’ vote count will be finalized on Jan. 6.

Southern states lag behind much of US in administering COVID vaccine, CDC says. Why?

‘Ted’s been canceled’: Cruz’s 2024 ambitions hobbled by Capitol riot, but he could rebound in Biden era

Atlanta Police need your help finding an I-20 murder suspect