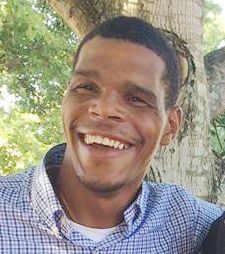 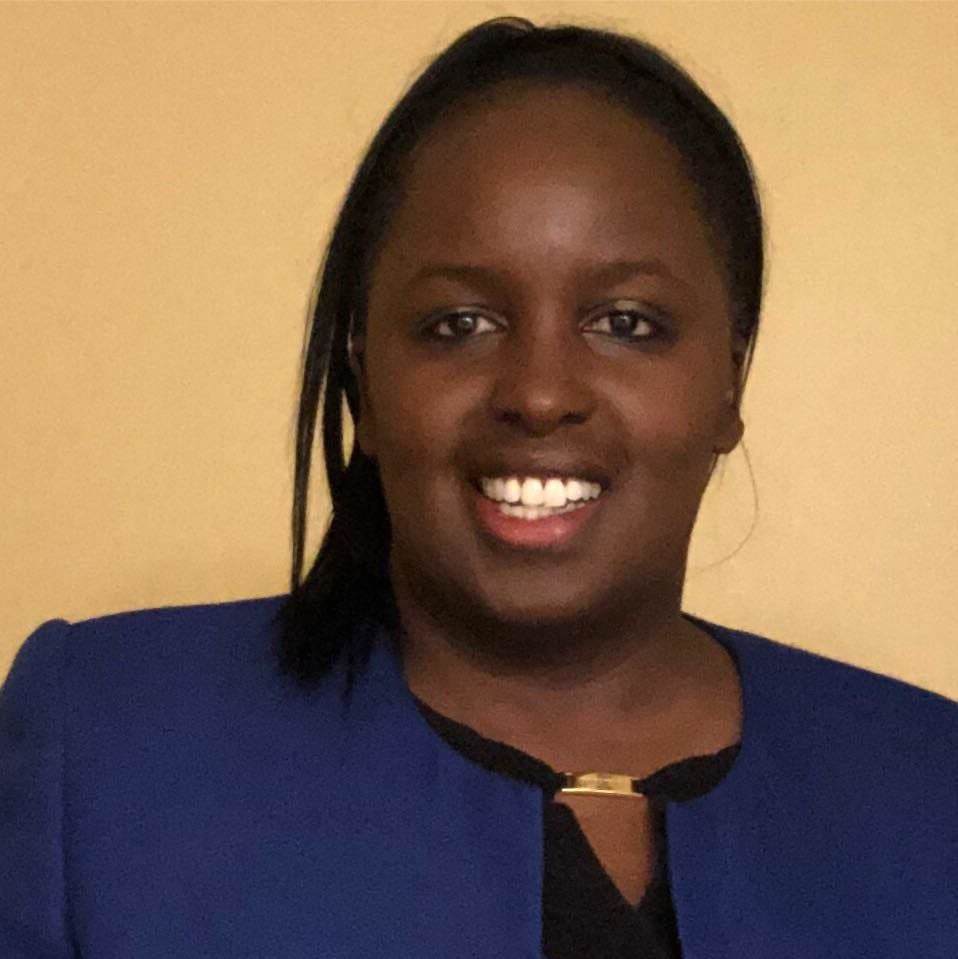 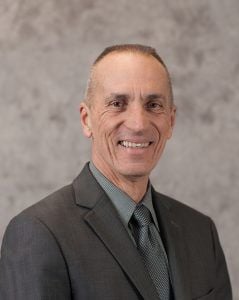 Incumbent Kennesaw Councilman James “Doc” Eaton will hold his seat for another four years after claiming 55.4% of the vote, or 837 votes out of 1,511 total votes cast, in the city’s sole contested race, according to unofficial election results.

Results will be official after they’re certified next Tuesday, according to Janine Eveler, director of the Cobb County Board of Elections and Registration.

Eaton, an assistant professor at Marietta’s Life University and doctor of chiropractic, beat out two challengers for his Post 1 Council seat. Antonio Jones, who owns a small landscaping business, received 454 votes, or about 30%, and Karen Gitau, an accountant and 11-year Kennesaw resident, received 220 votes, or 14.6%.

Mayor Derek Easterling and Post 2 Councilwoman Tracey Viars both ran unopposed and will reclaim their seats for another four-year term.

Celebrating at The LoKal Restaurant in Kennesaw, Eaton chalked his win up to running a campaign free of negativity.

“I stayed 100% on the positive side,” he said. “I’ve been active, I’ve been positive, and I think that’s the trick to what my campaign is.”

Eaton, who will begin his second term with his win, said he’d taken extra precautions, including isolating himself from social media, to avoid being sucked into arguments or emotional responses.

“I even put myself in Facebook jail so I couldn’t make a mistake,” Eaton said, chuckling and adding that he’d allowed members of his campaign to manage his Facebook account for him. “You know, sometimes you read something and you react and you say, ‘Oh shoot, I shouldn’t have said that.’”

As election results rolled in, Jones was gracious in defeat.

“I just want to say congratulations to Doc Eaton for his win,” he said.

Tuesday’s election was Jones’ second attempt at the Kennesaw City Council. Jones said he’ll continue to run for the same reason he ran the first time: He’d like to see all demographics represented on the council.

Gitau did not respond to multiple requests for comment.