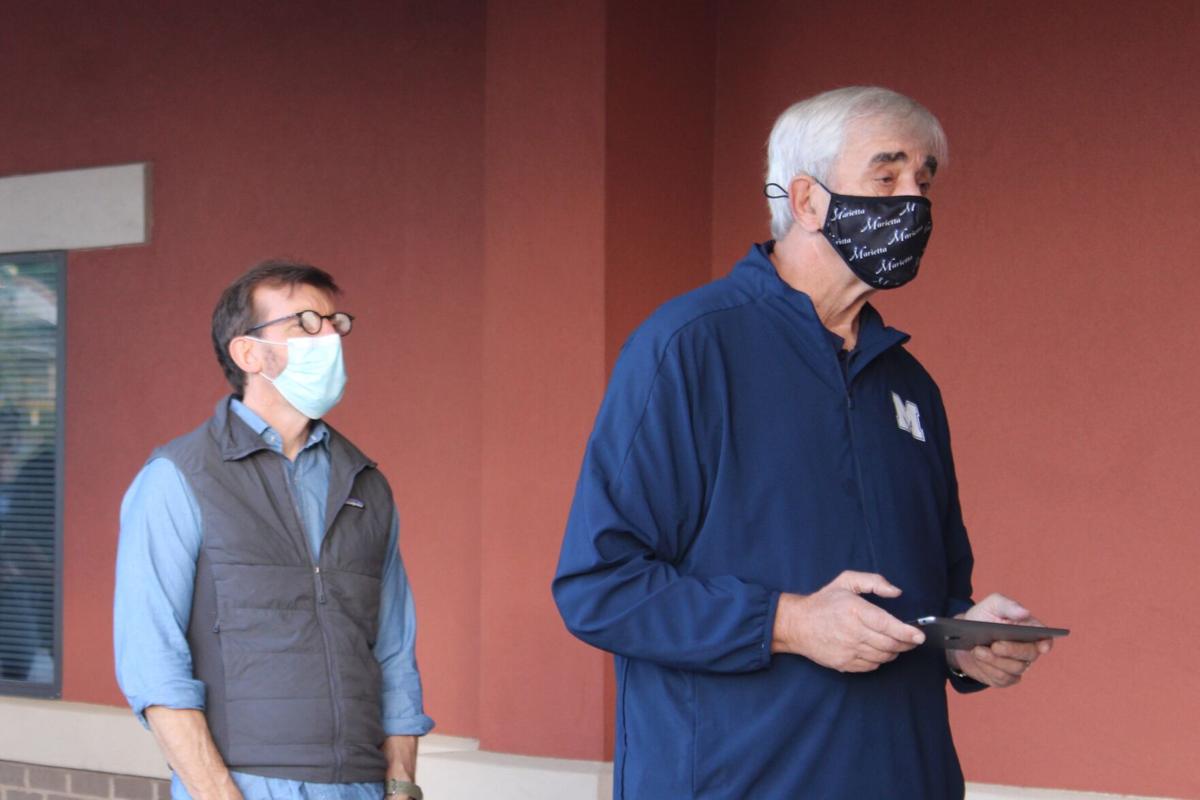 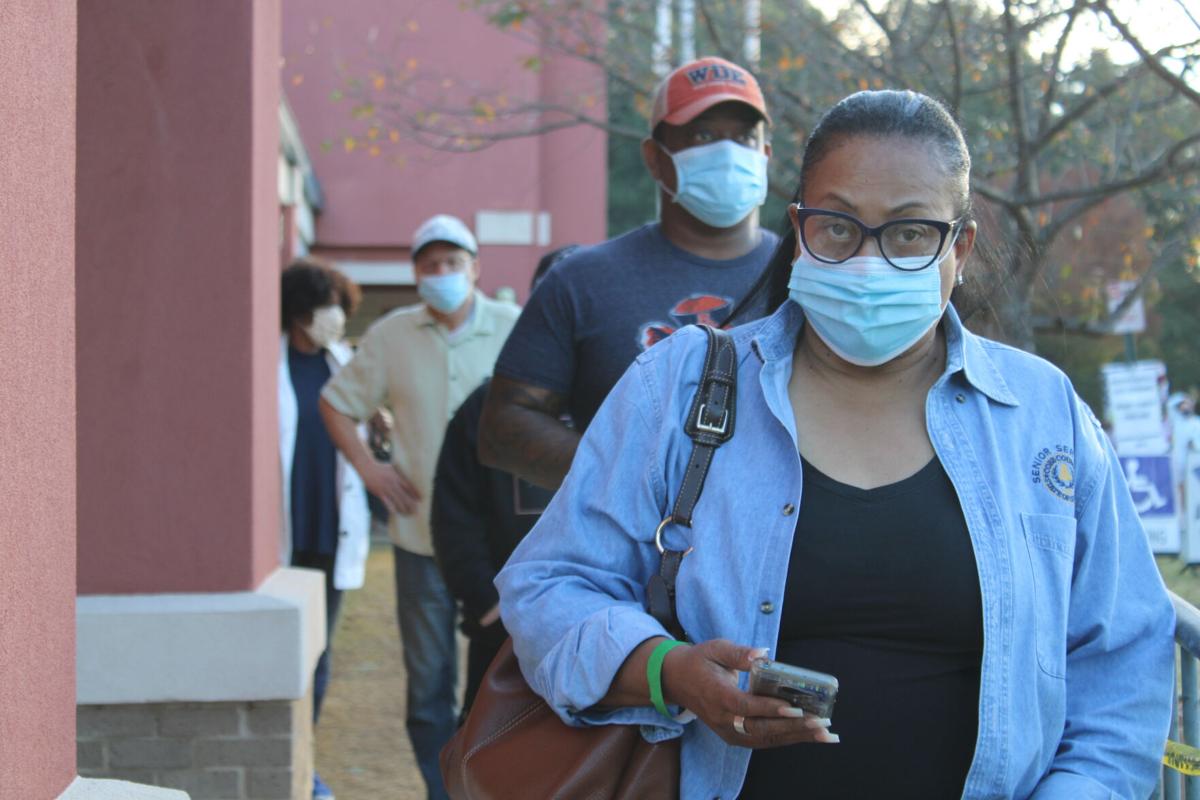 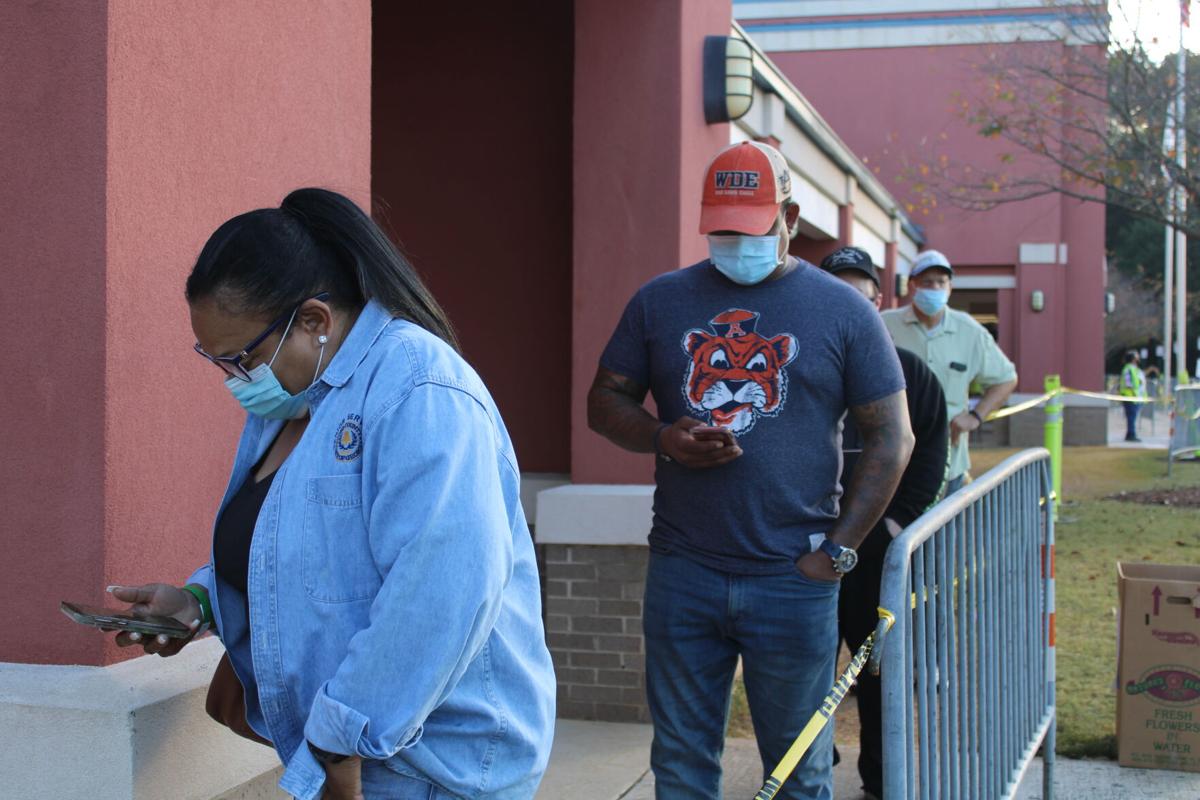 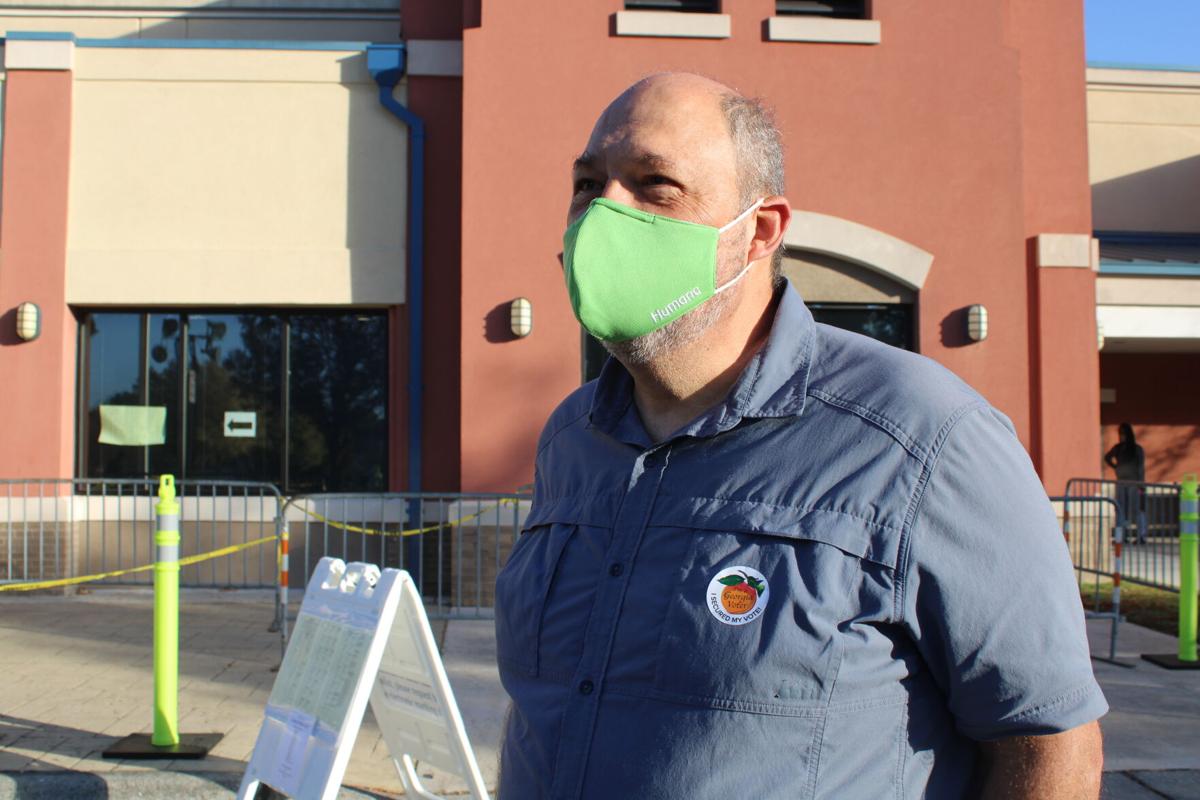 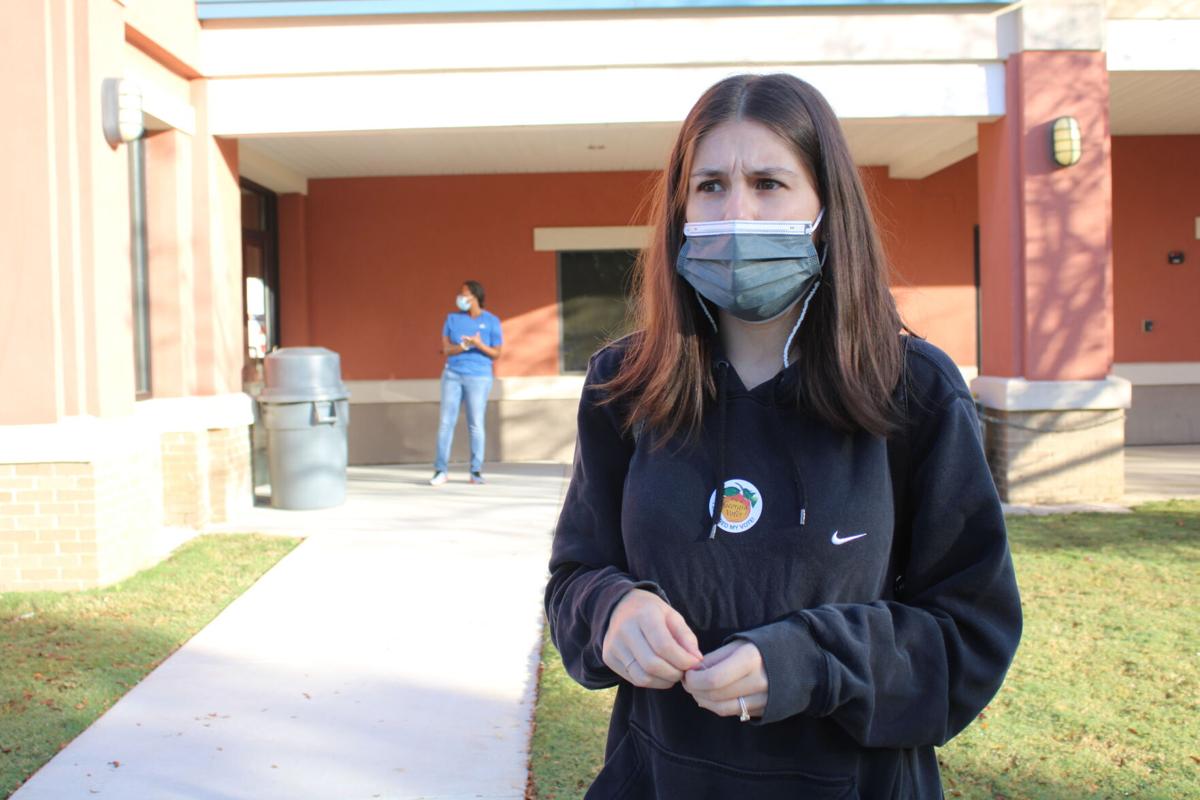 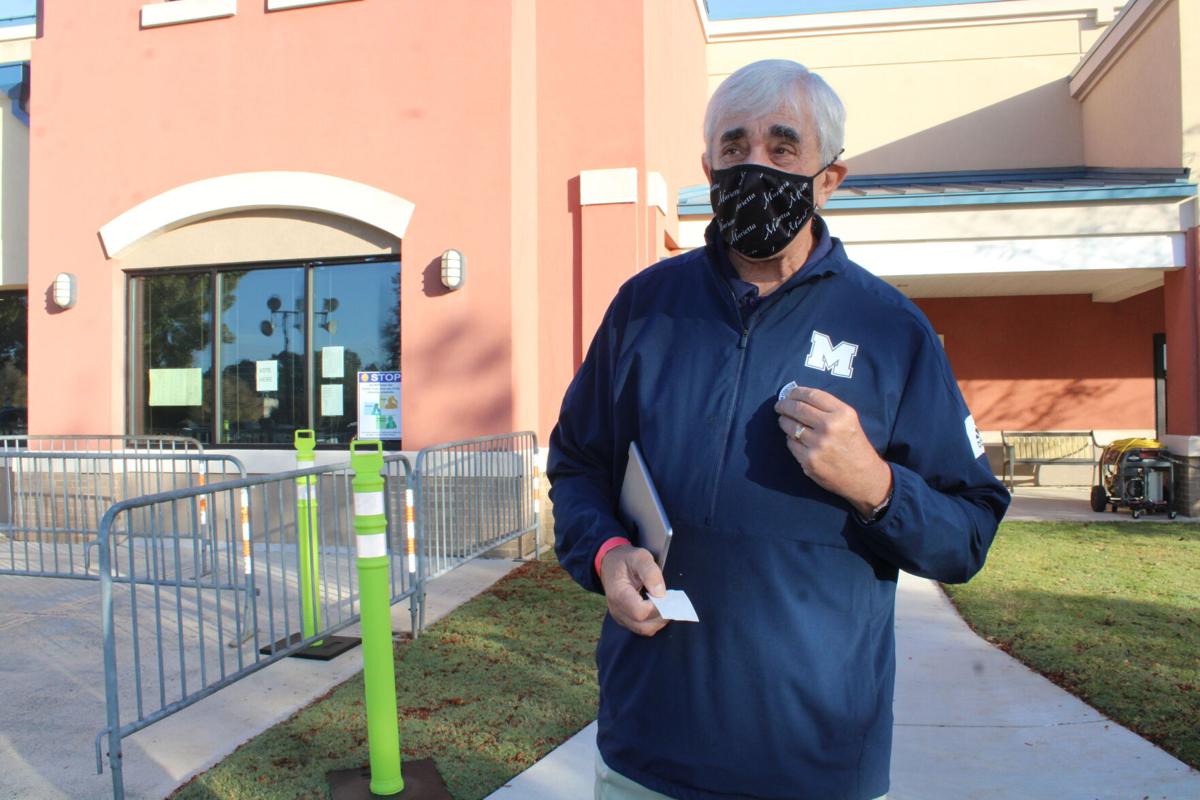 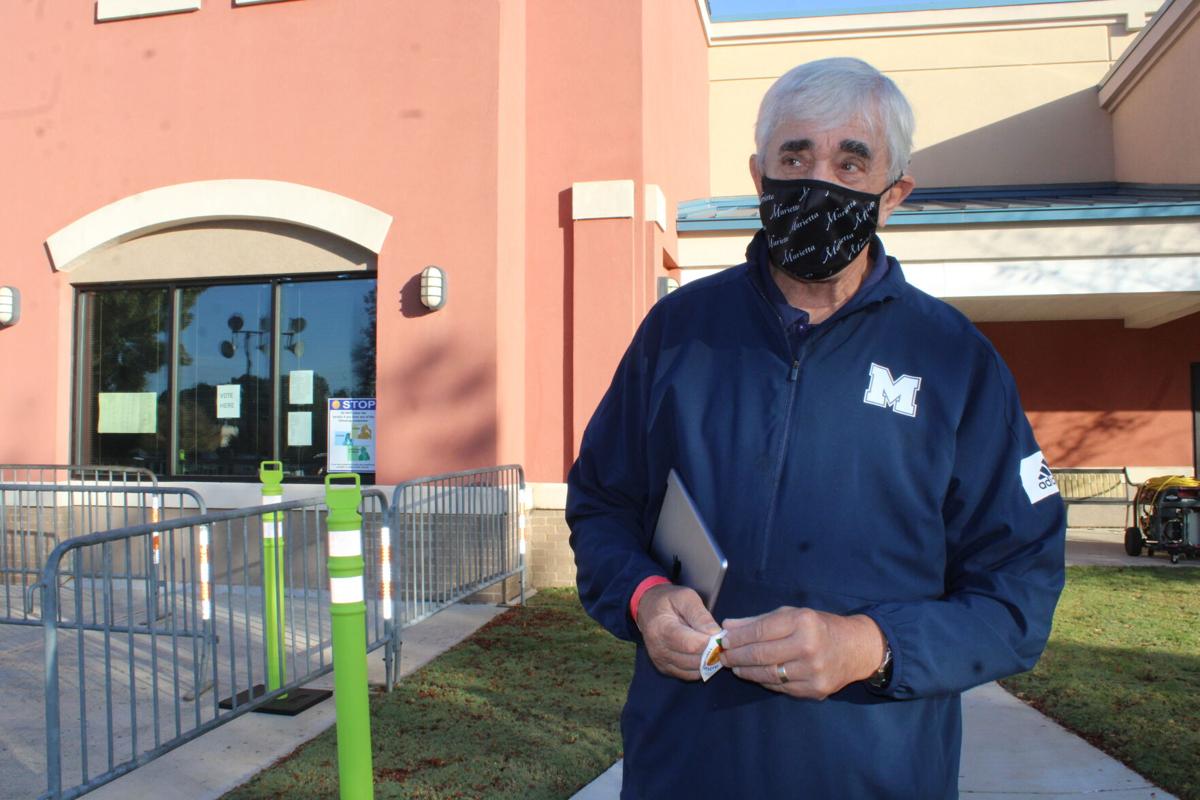 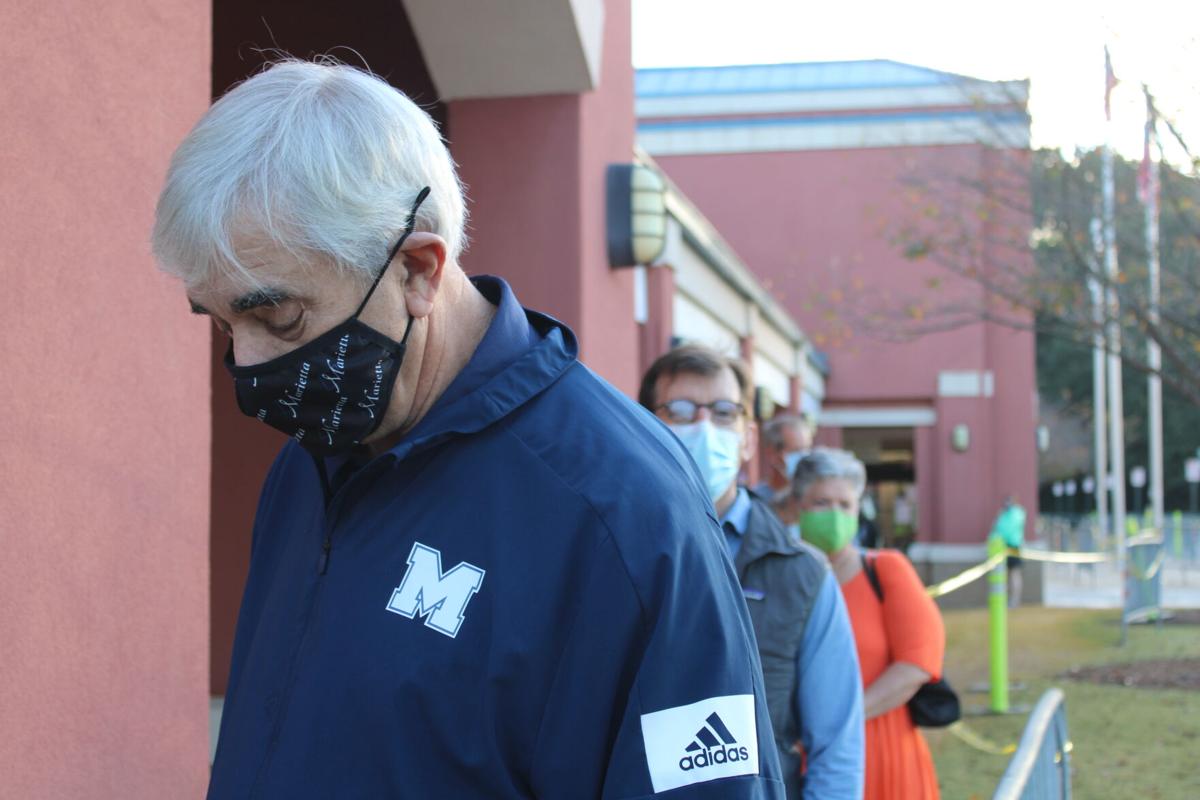 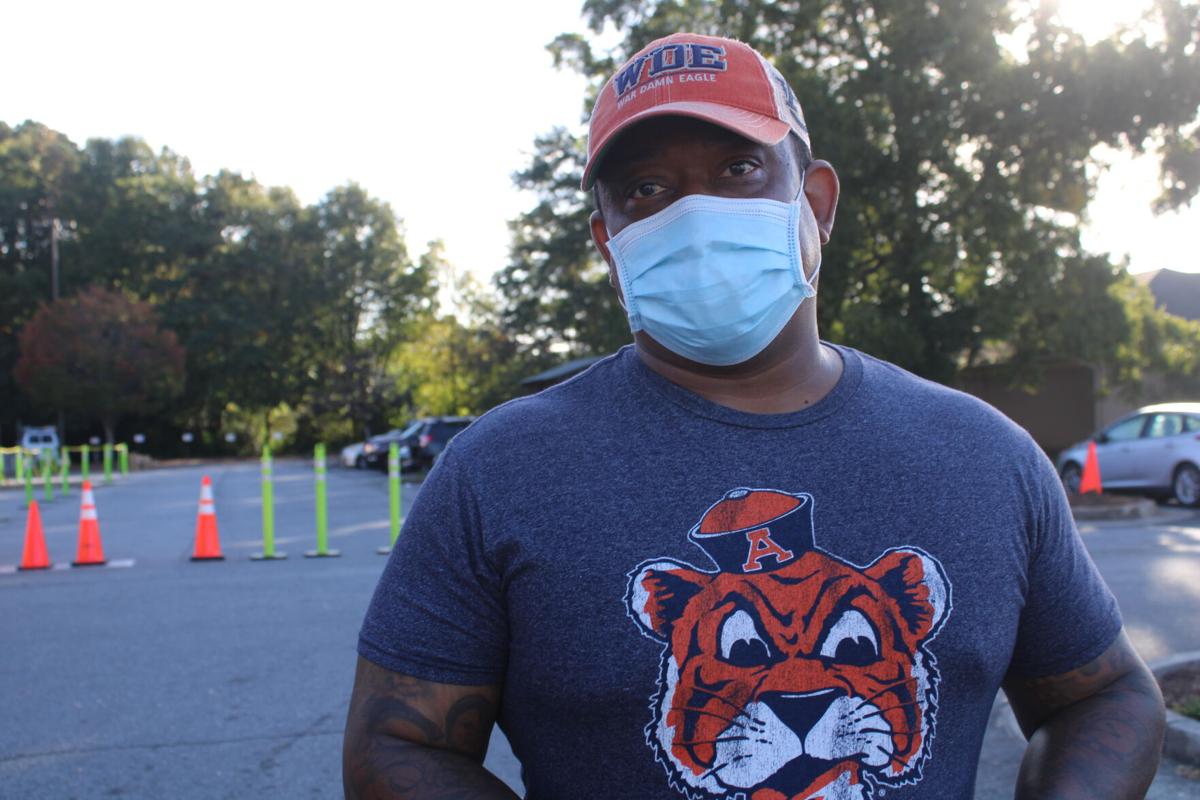 MARIETTA — As early voting approaches the end of its second week, over 189,000 Cobb Countians have already voted, well over early voting and absentee figures from 2016.

As of the end of day Thursday, 189,008 voters had cast ballots in-person or by mail in Cobb, according to the Cobb County Elections Office: 95,767 in-person and 93,241 by mail. Cobb’s Friday early voting numbers were not available by press time.

The total combined number of those who have voted early at the polls or by mail has now surpassed the total early voting and absentee turnout in 2016, which was 165,633. In 2016, early and absentee voting represented nearly half of Cobb’s total votes, according to Cobb County’s official election results from that year.

Cobb Elections Director Janine Eveler said the 2020 total is almost four times what it was at this point in 2016: This time four years ago during early voting, 38,458 in-person and 13,187 absentee ballots had been submitted to elections officials.

In addition to a much larger general turnout, the elections office is seeing many more votes by mail, as many voters are avoiding polling lines due to coronavirus concerns.

“Of course the main difference is the number of people voting by mail. Also, with 11 early locations open instead of 2 for the first 2 weeks, voters have more opportunities to vote early this year,” Eveler said in an email.

Eveler said that the elections process had gone smoothly after a bumpy first few days, when the state’s check-in system had insufficient bandwidth, disrupting voting and causing hours-long lines.

Some voters who showed up Friday morning at the county’s main elections office in Marietta told the MDJ they decided to vote early because they’re anticipating longer lines on Election Day. By early Friday afternoon, the Whitlock Avenue location was at one point estimated to be an hour and a half, according to the county’s wait time tracker, but most locations were 45 minutes or less.

One of those voters was Madison Rutherford, a 27-year-old from Marietta. She said she is most interested in the presidential election, but is also following the local school board races.

“I’ve just always voted in person, and I didn’t really see a need to change that,” she said after casting her ballot. “I think they’re using proper safety protocols with everything COVID-related, so I wasn’t scared to come vote like usual.”

For Sylvester Harris, 50, a real estate developer who lives in Smyrna, voting in-person was to avoid long Election Day lines and also about making sure his vote was counted.

“I just wanted to make sure that I was able to make my vote count,” Harris said. “I made sure that it was submitted and not maybe lost in the mail or some other situation.”

He added, “I think this was fine. It was maybe 30 minutes, 40 minutes. If it had been hours, I would still have waited, but I’m glad I came out today. I thought it was going to be longer, so this was great.”

Martin Bennett, 61, of Marietta was also concerned about making sure his vote counted. He said he was interested in all the elections on the ballot, and that the lines were shorter than he expected.

“Frankly, I was afraid to put in an absentee ballot because the name wouldn’t match, the date didn’t get delivered right, 10 million other reasons that they could come up with and kick it out,” Bennett said. “It was more of an assurance for me that my vote counts by showing up in person.”

Also among the voters on Whitlock Avenue on Friday was Marietta Mayor Steve Tumlin, sporting a city of Marietta mask and a Marietta High School jacket. He was catching up on reading on his tablet Friday morning waiting in the line, which he said was “very reasonable.”

“My wife scouted it for me this morning,” he said. “This is very reasonable. … It appears to be moving. It’s been moving the whole time.”

The mayor said he’s always voted in person, and that lines could be “overwhelming” on Election Day.

“It makes me feel like I’m doing my duty more by voting in person,” he said.

Statewide, as of 5 p.m. Friday, twice as many voters voted as they did by this time four years ago, according to the Georgia Secretary of State’s office.

Over 2.5 million ballots have been cast in Georgia through both in-person early voting and absentee mail, about a third of the state’s 7.5 million registered voters. By Oct. 27, 2016, nearly two weeks into early voting in that election, there had been just over 1 million votes.

These numbers represent a 121% increase in total voter turnout, according to the secretary of state.

Cobb voters who wish to vote absentee have until Oct. 27 to apply, Eveler said. Those who received an absentee ballot but want to vote in-person should bring their ballot with them to where they vote. For your Election Day voting precinct, visit www.mvp.sos.ga.gov.