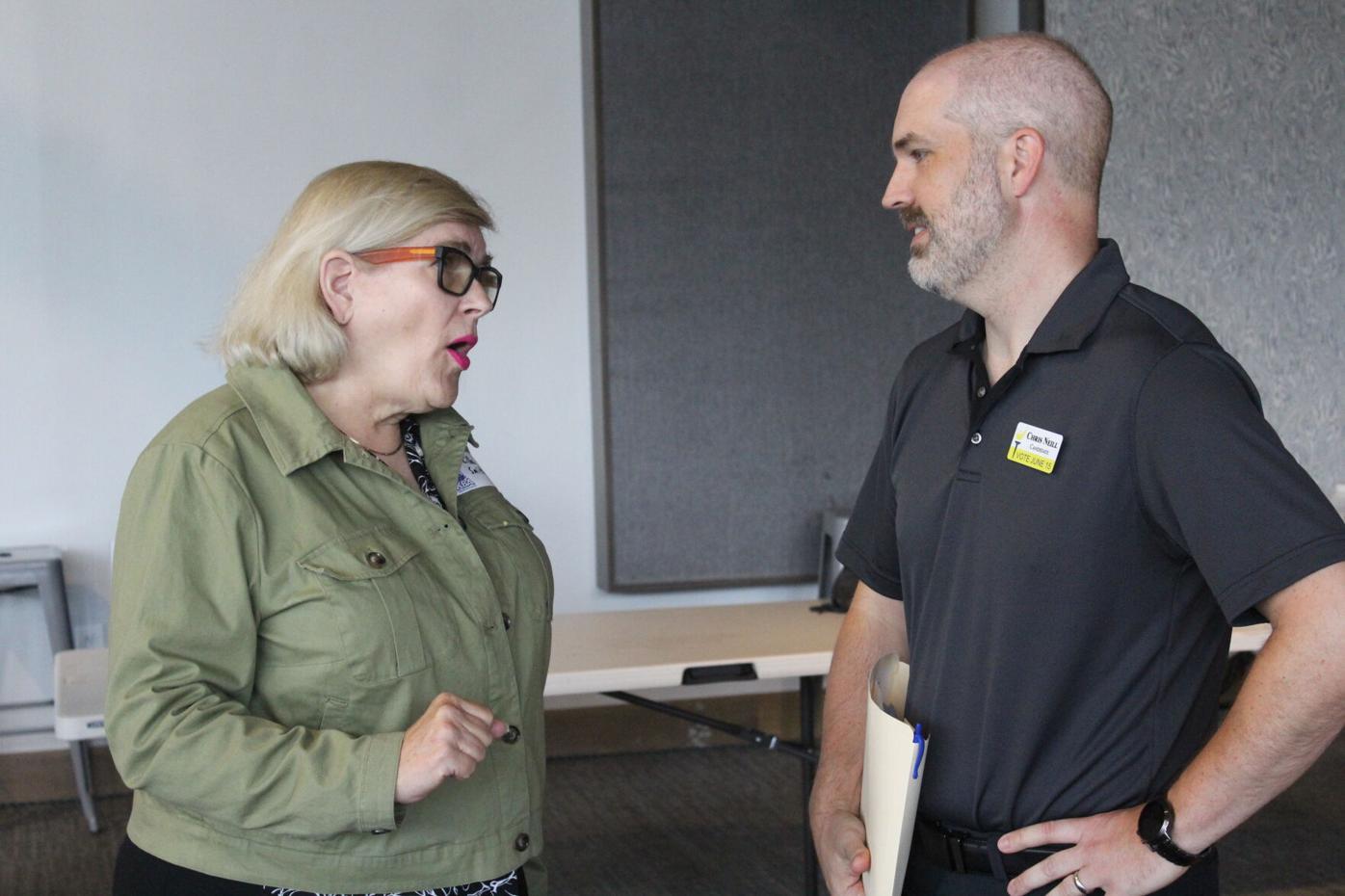 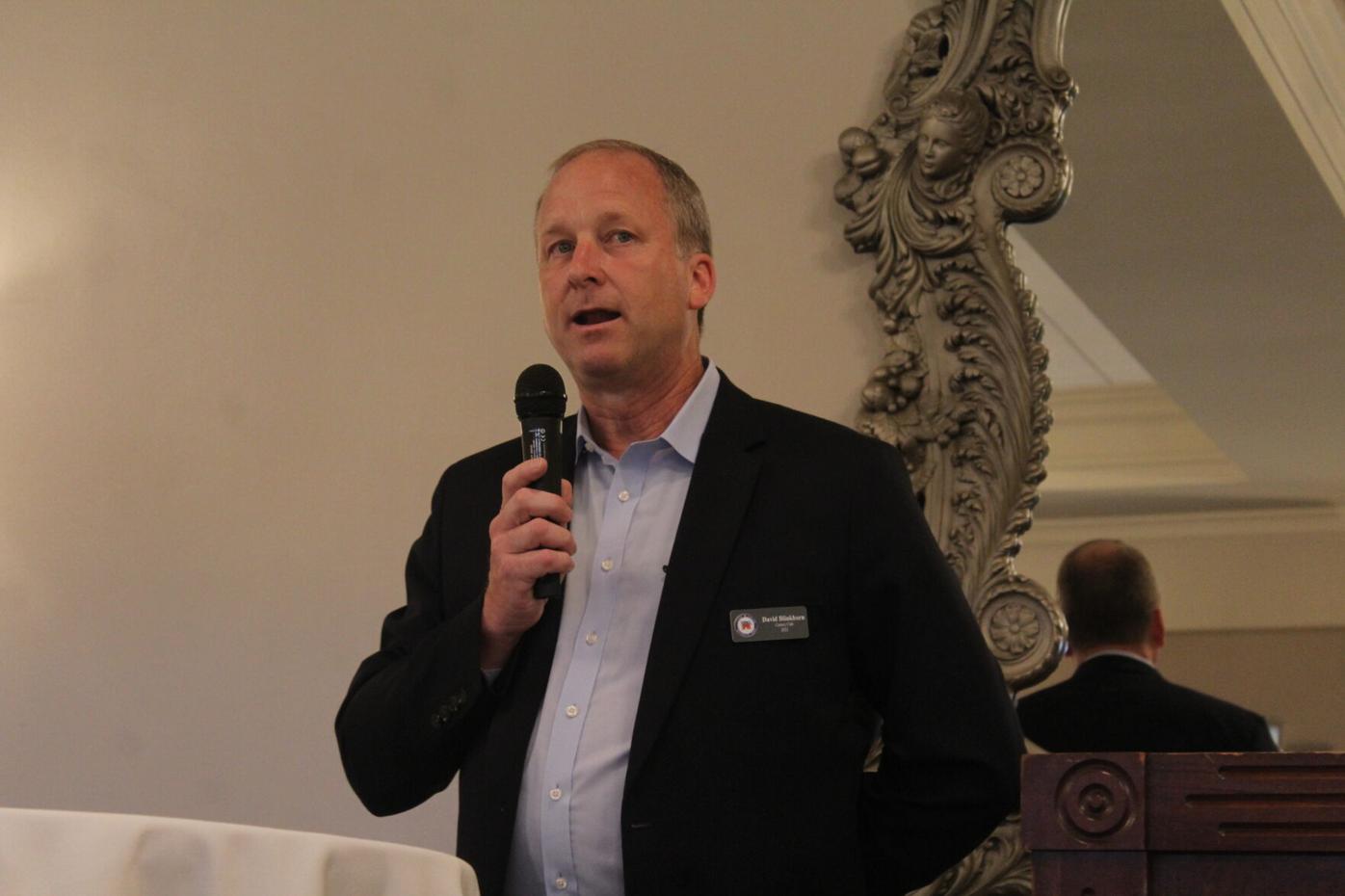 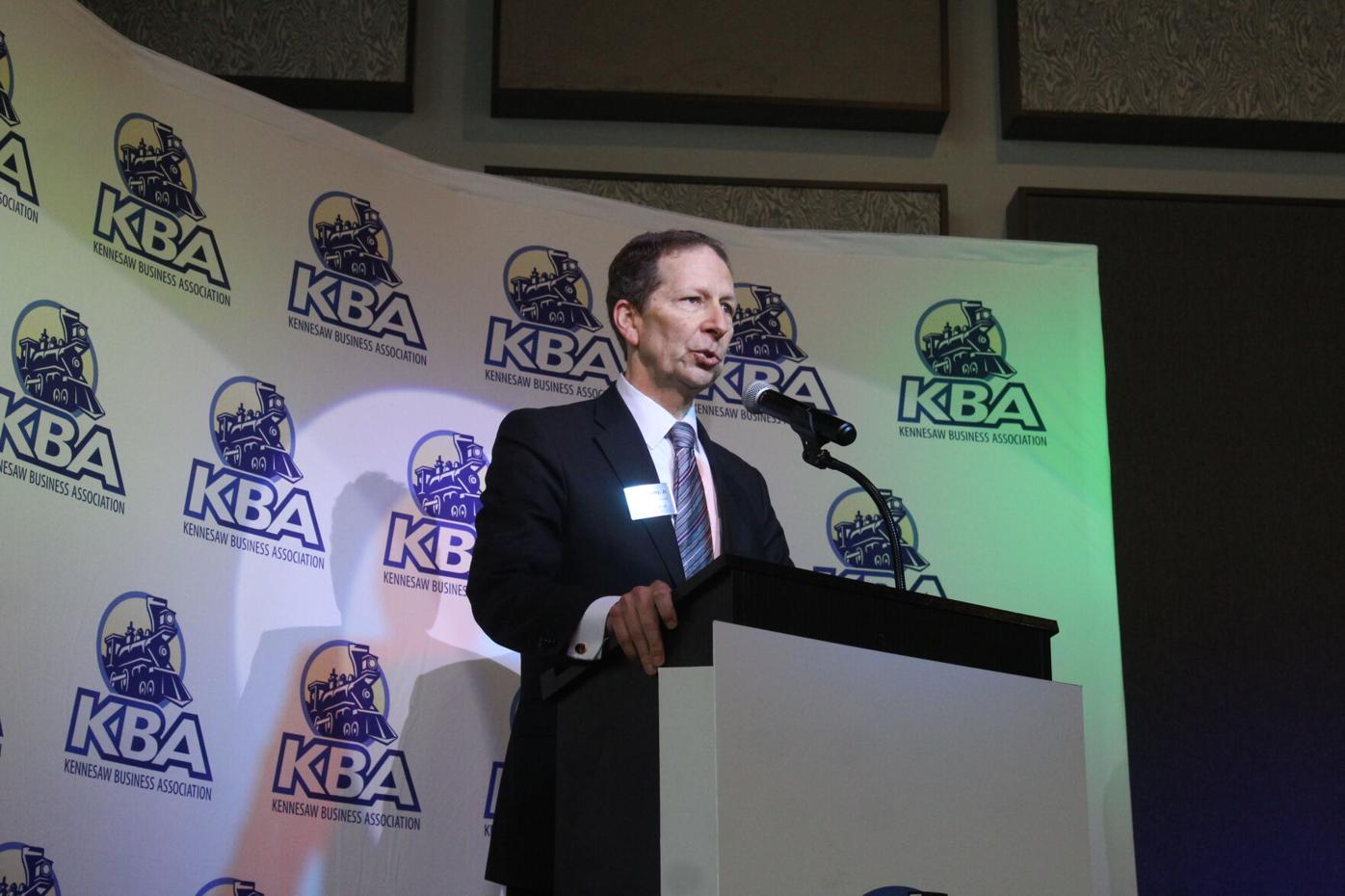 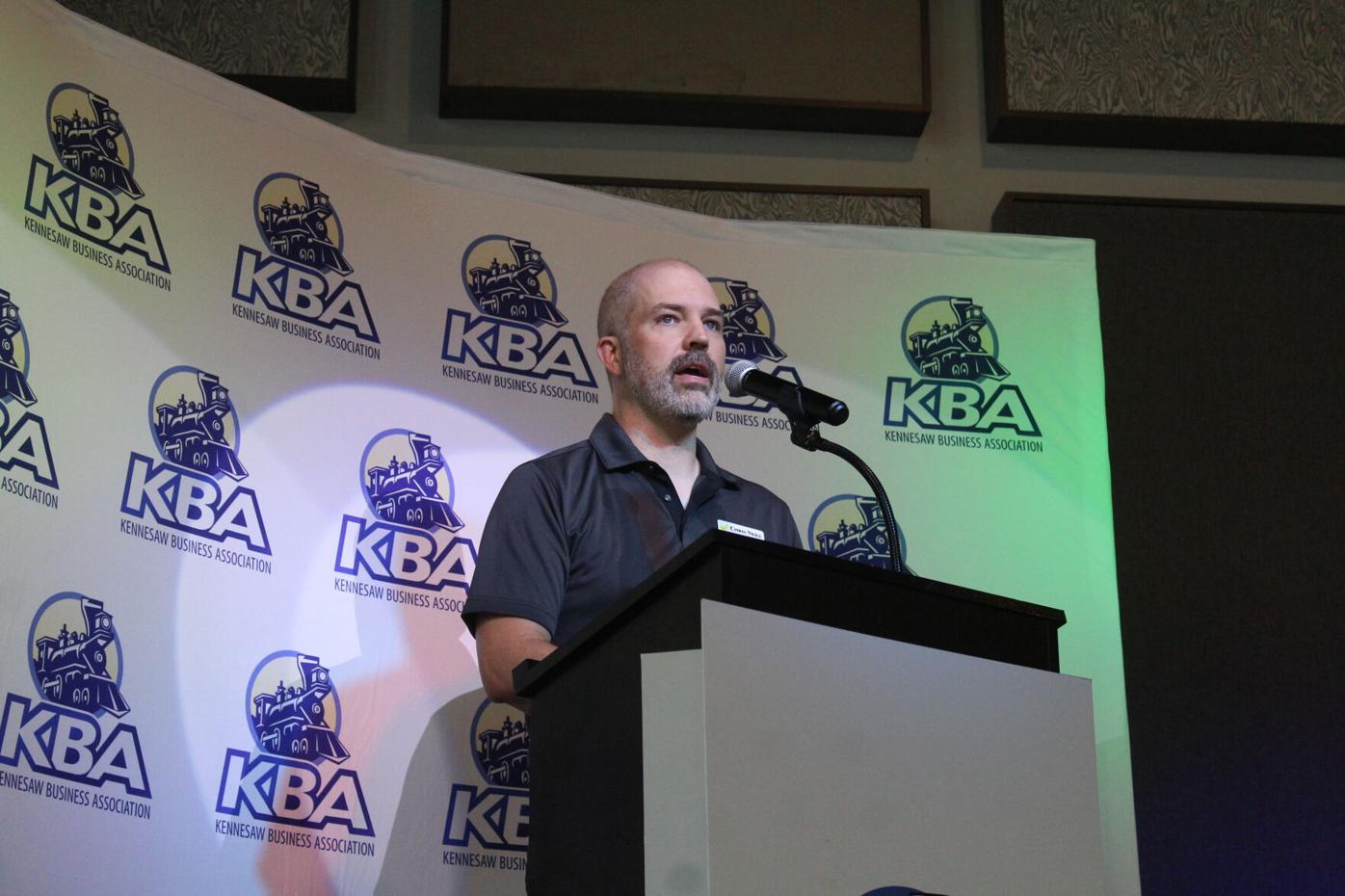 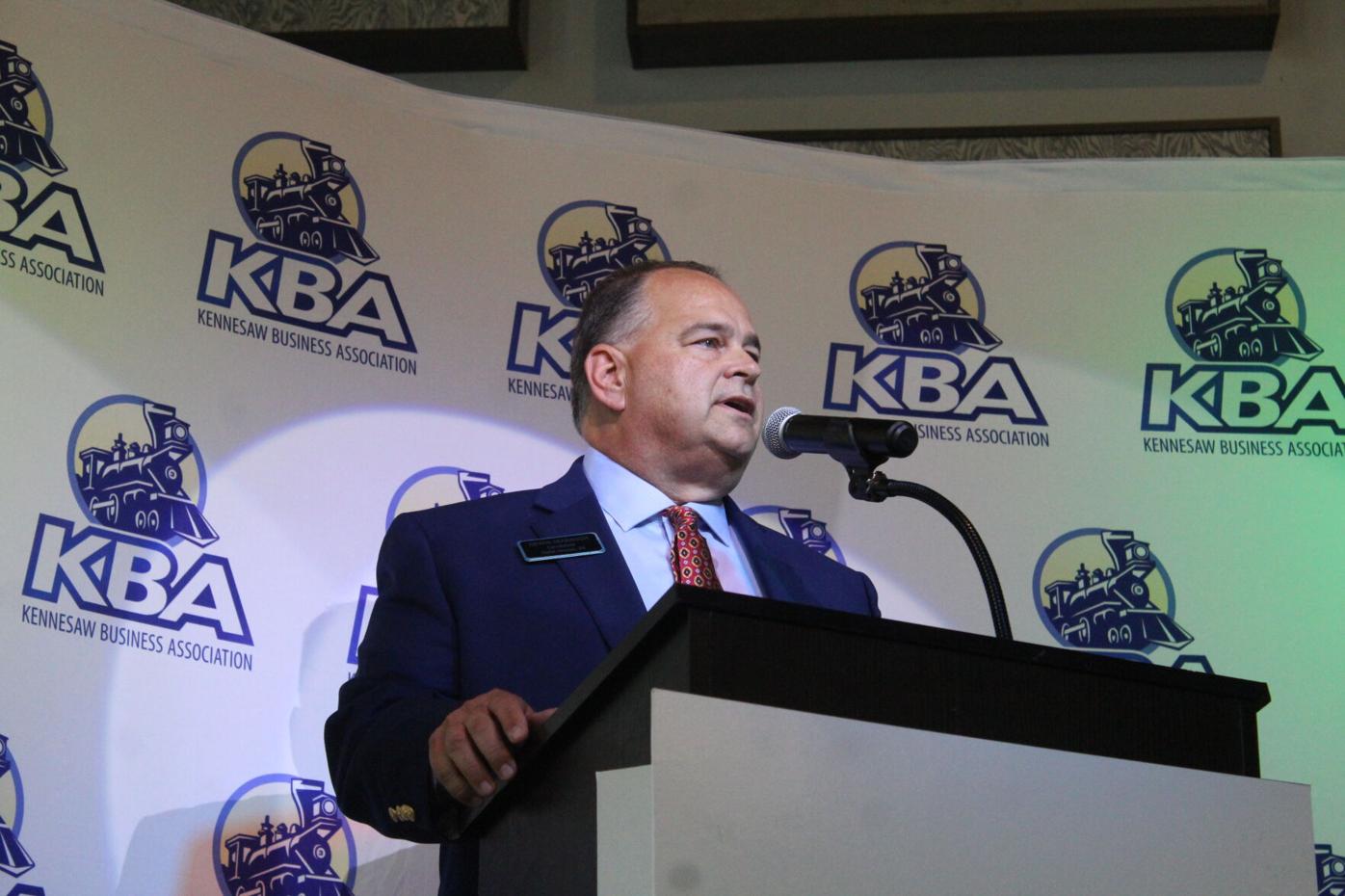 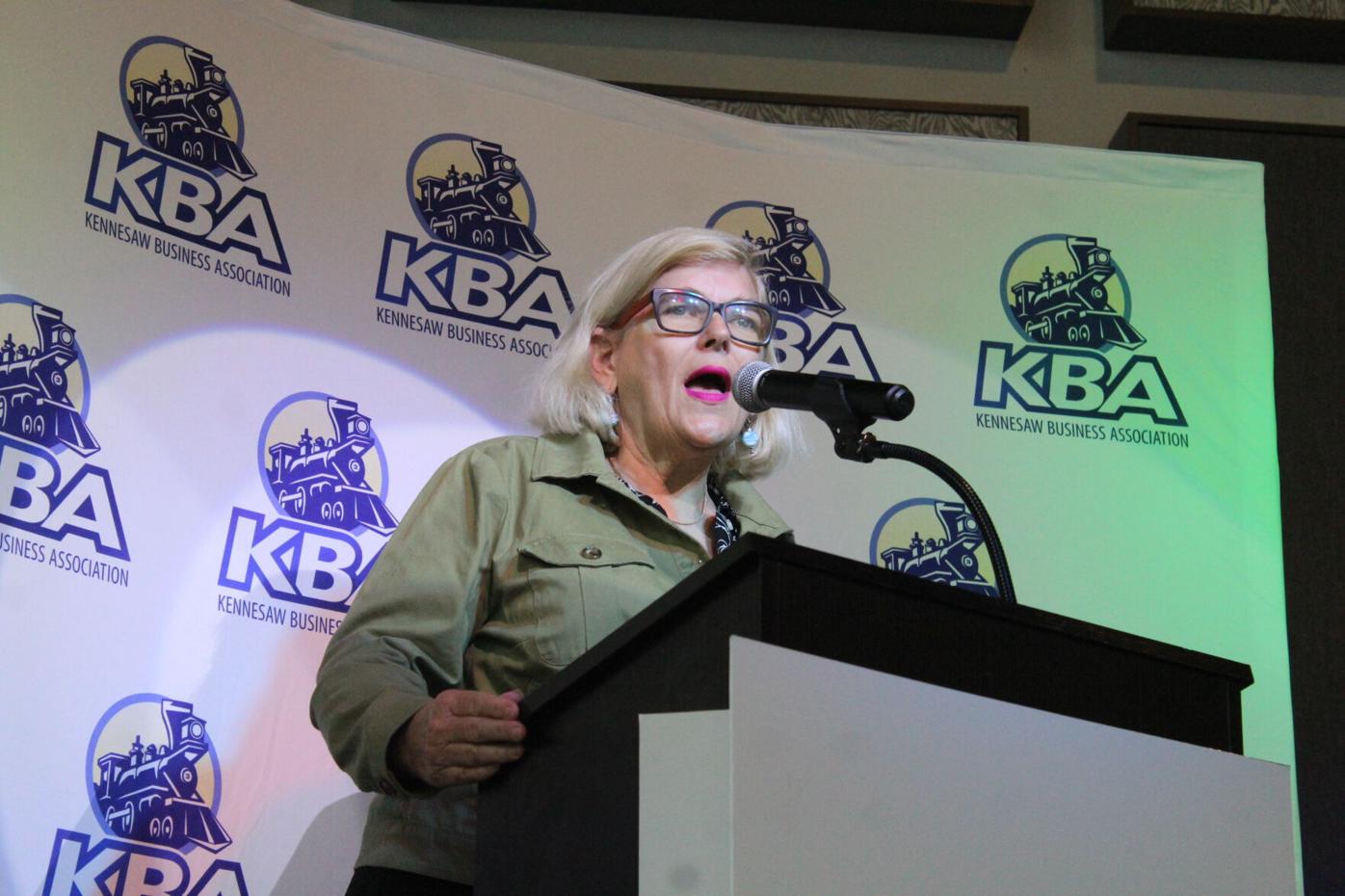 As of Friday morning, fewer than 2,500 people had cast a ballot in Tuesday’s special election for the Georgia House seat formerly held by Republican Bert Reeves.

The district, which includes Kennesaw and part of Marietta, has 42,089 registered voters, according to Cobb elections director Janine Eveler. In November, Reeves won reelection against Democrat Priscilla Smith with 56% of the vote.

But his resignation in May — Reeves was offered a high-level job at his alma mater, the Georgia Institute of Technology — triggered a special election, in which five candidates are vying for the seat. They are:

♦ And Priscilla Smith, a Democrat, educator and artist.

In the election’s waning days, candidates have appeared, or were scheduled to appear, at events hosted by local organizations, including the Kennesaw Business Association, the Cobb County Republican Women’s Club and the Cobb County Democratic Committee.

The race is a “jungle primary,” meaning all candidates run on one ballot, regardless of party. To win, a candidate must receive the majority of votes, or 50% plus one. Otherwise, the top two finishers will advance to a July 13 runoff.

Last week — when the number of rejected absentee ballot applications stood at 100 — Eveler said nearly all were thrown out because the applicant did not live in District 34, something she said was common during special elections.

The three-week early voting period ended Friday evening. On Election Day, precincts will be open from 7 a.m. to 7 p.m.

Precincts that will open Tuesday are:

To read the MDJ’s full coverage of the race, visit Cobb Election Central under the “News” tab on mdjonline.com.