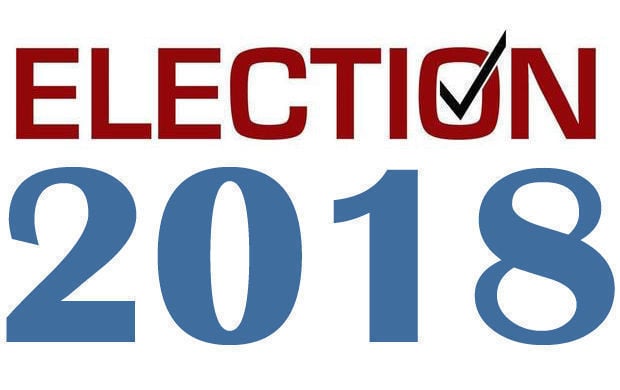 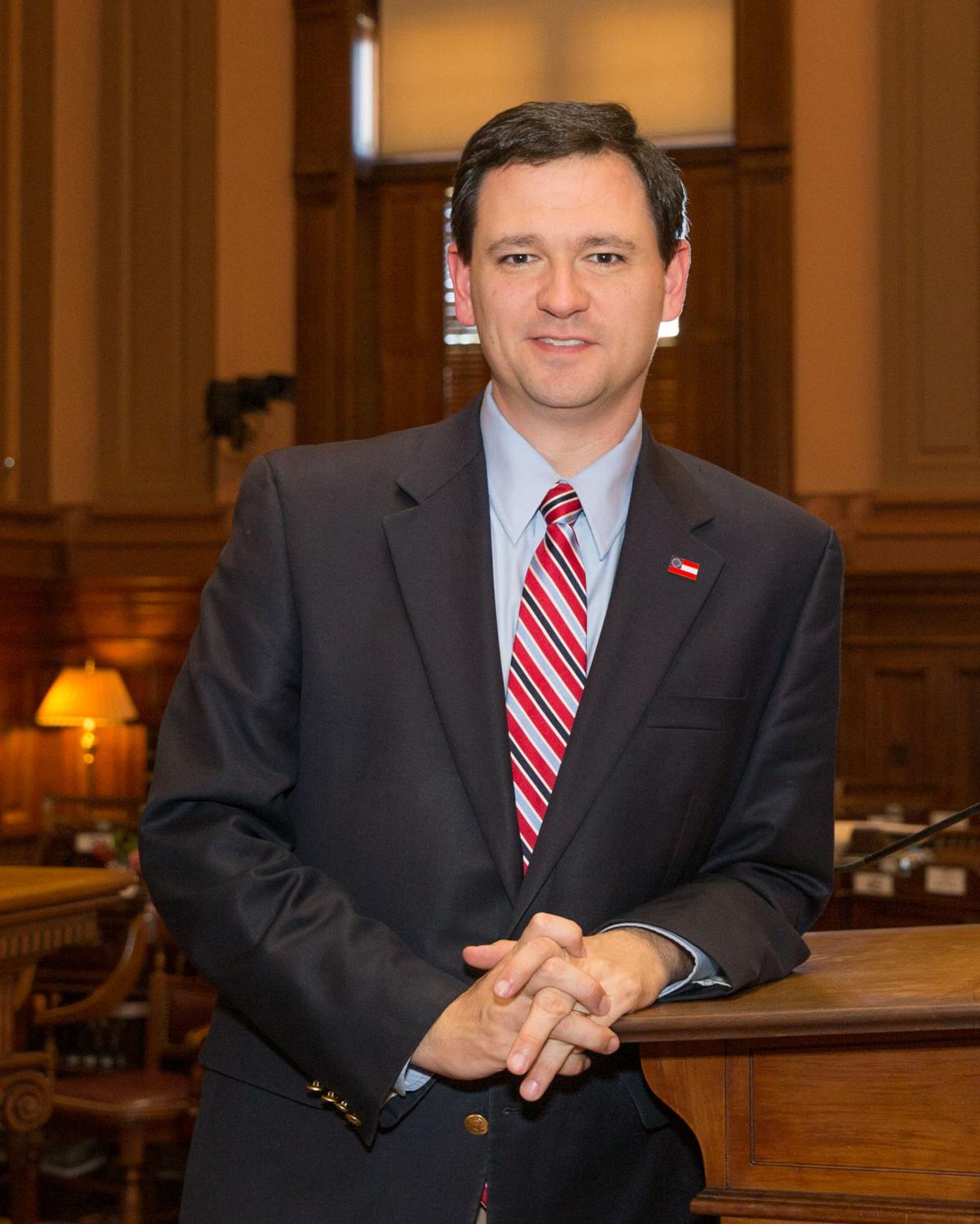 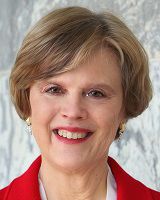 But the close differential between the two vote-getters allows Teasley to call for a recount in his House District 37 race, though he had not announced a desire to seek one by Monday afternoon. The district includes southwest, central and northeast Marietta.

“Due to the close nature of this election, our team is evaluating the options,” Teasley said.

Unanimously approved by the Cobb County Board of Elections & Registration, the totals showed Williams with 11,928 votes, or about 50.3 percent, to Teasley’s 11,755 votes, about 49.6 percent.

State law allows candidates to call for a recount when the top two vote-getters are separated by less than 1 percent of the votes cast. Williams’ 173-vote lead falls under the 1-percent threshold.

Following Monday’s certification, Teasley has two business days, or until 5 p.m. Wednesday, to request in writing a recount of the election results.

The race looked much different at midnight on Election Day, when Teasley had a lead of 147 votes.

“I was down in votes by like a thousand during Election Day,” said Williams, a public policy advocate. Though she said early voting returns tipped the needle toward her late into the evening, she remained behind “100-something votes” when she went to bed around 2 or 3 a.m.

“When they counted absentee ballots and uploaded them, that’s when I took the lead. My older son lives in Philadelphia, and he texted me at 5:45 (a.m.) and told me I had won,” she said. “At that point, it was 57 votes or something, and then somehow later in the day, it was 145.”

Williams is the daughter of late Marietta mayor and state Rep. Howard Atherton. She bested two other Democrats in her May primary to advance to challenge Teasley, a real estate agent, has held the District 37 seat since 2010.

“It was a close race, and there are an awful lot of people who didn’t vote for me,” Williams said, “but I want to say that going forward, I’m going to demonstrate that I’m going to listen to all the people in House District 37.”