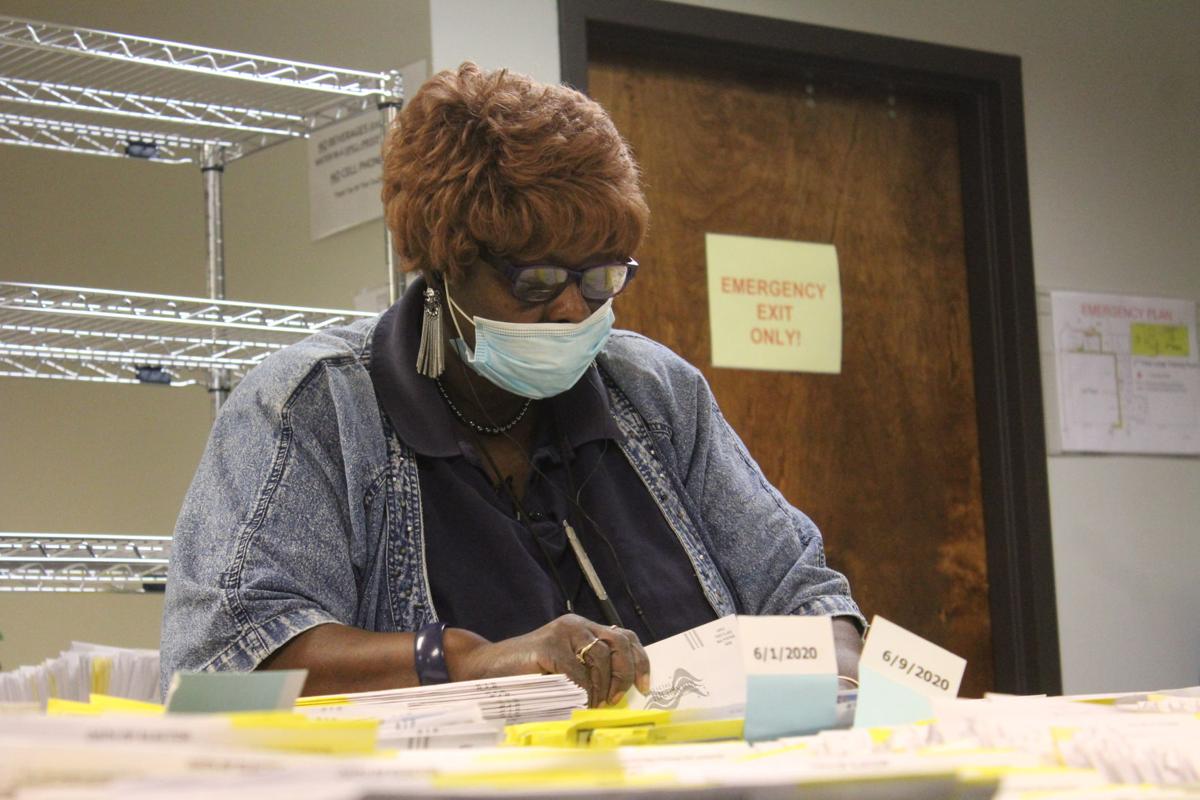 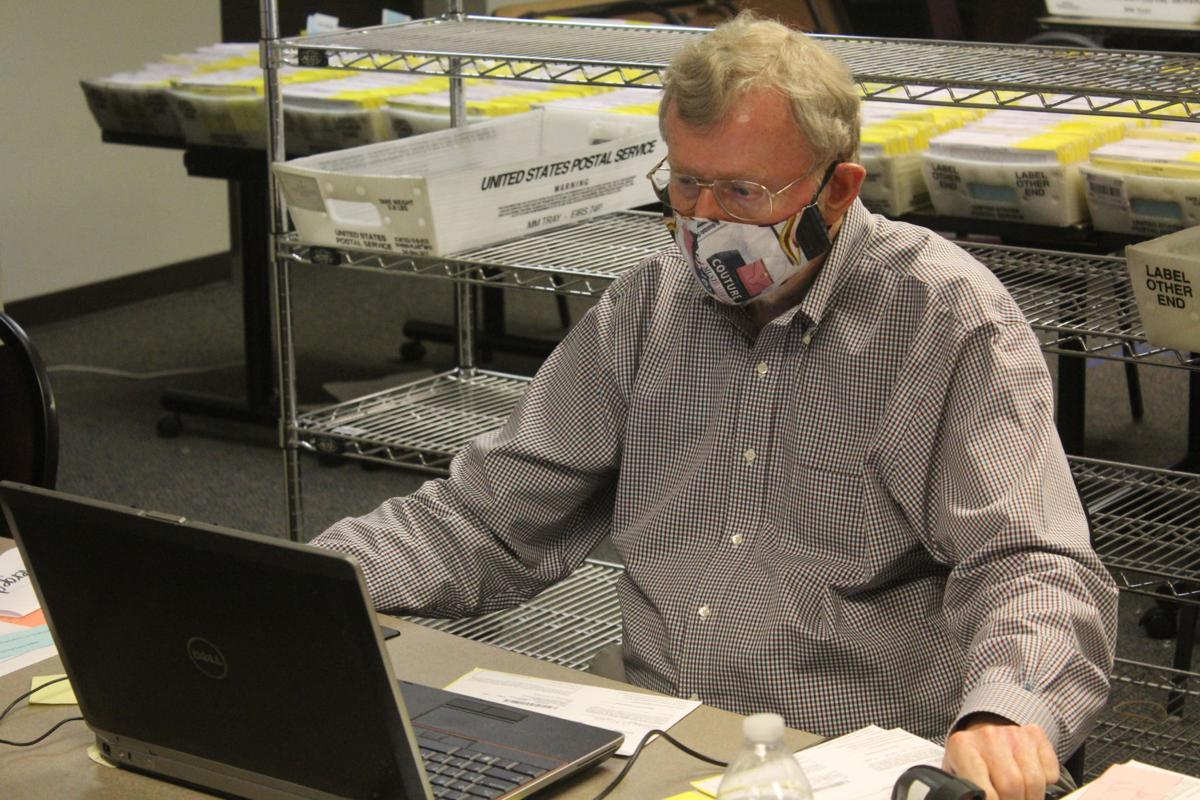 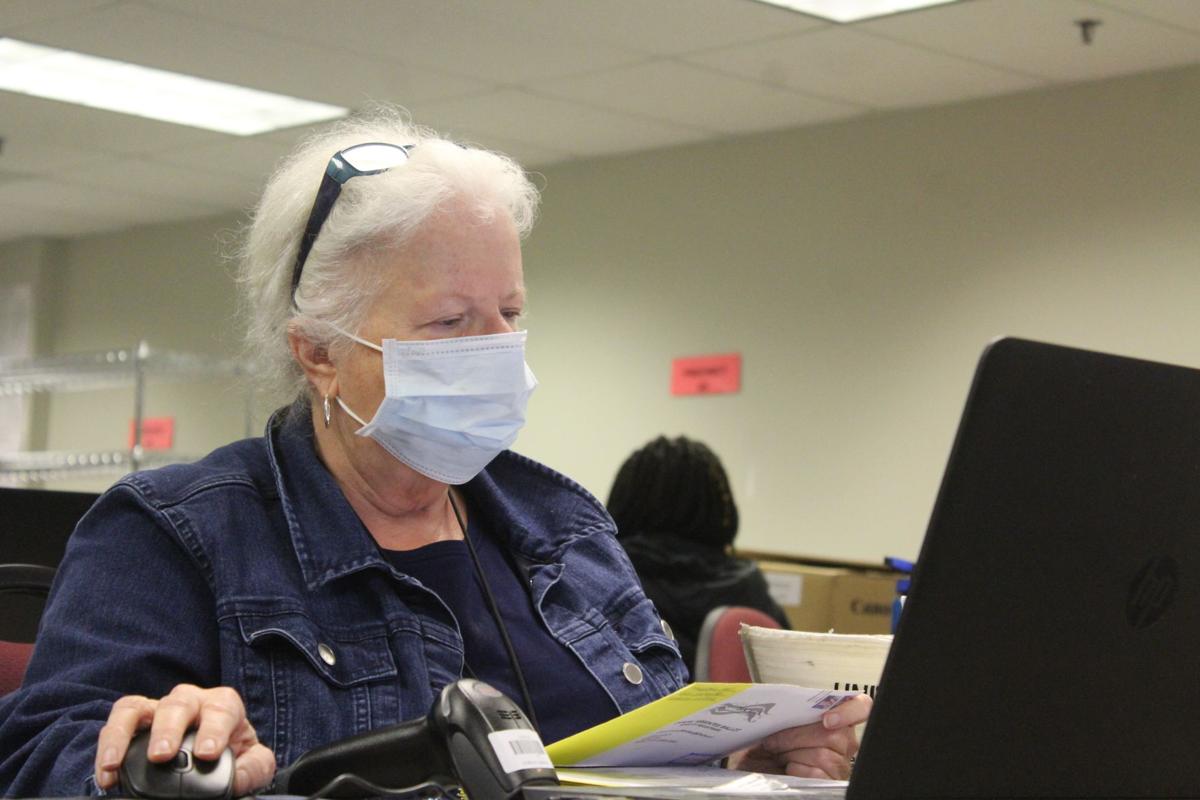 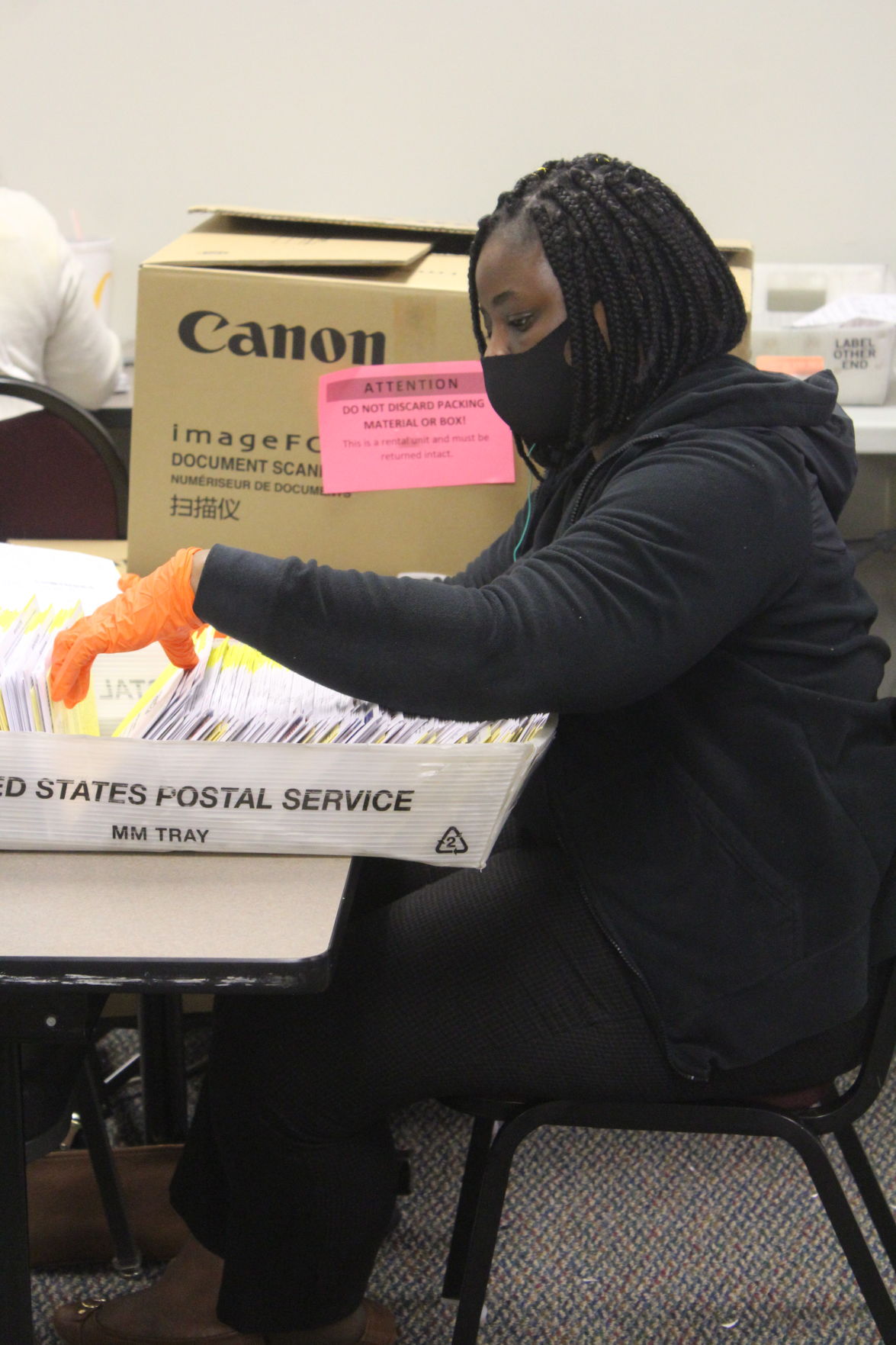 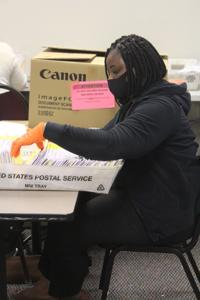 Dave Wehr and his wife arrived at Sope Creek Elementary just before 6:30 Tuesday morning and began their wait to vote. They were seventh and eighth in line.

Almost two hours passed before they finally cast their ballot. In the meantime, several people left without voting, he told the Marietta Daily Journal in an email.

“Some said they had to work, and one said she had physical therapy appointment and would be charged if she failed to show up,” he wrote.

Poll workers, citing security concerns, did not finish setting up the state’s brand-new voting machines until after 7 a.m., he said. And yet two could not be used — “the iPads that were supposed to initiate the voter cards were not working, so they had to use a ‘master card’ to bring up the ballot on each machine and they only had 2 such ‘master cards.’”

His was among a number of stories frustrated voters have shared with the MDJ since Tuesday morning.

He arrived at the Oakdale 1 precinct 6:30 Tuesday morning, and right before polls were set to open, was told that the machines had not arrived until that morning. People already in line were asked to fill out provisional ballots, which would be thrown away if they did not return to the Cobb elections office by 5 p.m. Friday to show their photo I.D. — something they had been asked to do only moments earlier.

His was one of two cases cited by Cobb Democratic Party Chairwoman Jacquelyn Bettadapur in an email to Cobb officials meant to “illustrate some of the significant, unwarranted challenges presented to voters in Cobb County on Election Day.”

Almost two full days after close of polls, and despite a ballot-counting head start, the results of some elections were still up in the air Thursday evening with tens of thousands of absentee ballots yet to be counted.

“There may be 109,000-some votes accounted for, but we’ve still got 61,500 that haven’t, so results could easily change,” county spokesman Ross Cavitt said Thursday morning.

Cavitt confirmed Cobb had received a waiver from the state to begin counting absentee ballots early and had gone through 20,000 before election day.

More than 105,000 county residents opted to cast an absentee ballot, he said, with 61,500 waiting to be counted — work that will likely continue into the weekend.

“Obviously, we’ve had way more absentee ballots than we’ve ever received before,” he said. “Going along with that, it’s a very labor-intensive process.”

A “large number” of absentee ballots had to be sent to Jim Miller Park for additional verification due to an issue with the ballot, he added, whether because it was torn or because the voter had voted twice in the same race.

“It’s just a big, long process, so that’s why it’s taking a long time,” he said.

Given the “unprecedented” number of absentee ballots, Cavitt said in a statement Thursday evening, the Board of Elections and Registration moved a meeting at which they were set to certify election results from Wednesday, June 17 to Friday, June 19.

The general election for partisan posts is on Nov. 3. Nonpartisan offices were decided in this round of voting, unless a runoff is necessary. Runoffs for partisan and nonpartisan races will take place Aug. 11.

Sherriff candidate drops outDespite the number of outstanding ballots, one candidate in a tight race has already announced he would drop out.

Private investigator James “Jimmy” Herndon announced he would end his campaign for sheriff Thursday in a message to supporters posted to Facebook.

“While I am not clear on the results of the primary election at this time as 70,000 absentee ballots are still being counted,” he wrote, “I am certain that, unlike my opponents, I am simply unable and unwilling to contribute $60,000 or more of my own personal funds to sustain this campaign. It simply does not make sense to risk my family’s future. That is why, no matter the outcome, I will not continue forward, as I can not complete with a self funded campaign.”

Results so farHere are the results in some of Cobb’s highlighted races as of 5:37 p.m. p.m. on Thursday. Percentages are rounded to the nearest tenth:

♦ Cobb Commission District 2 Republican primary: Fitz Johnson leads with 5,278, or around 35.7% of the vote, while Andy Smith and Kevin Nicholas follow closely behind, at 4,794 (32.5%) and 4,696 (31.8%), respectively. The winner will face Democratic nominee Jerica Richardson in November for a chance to replace outgoing Commissioner Bob Ott, who did not seek reelection.

♦ Georgia House District 42 Democratic primary: Incumbent Teri Anulewicz holds a narrower-than-expected but growing lead over challenger Asher Nuckolls, with 2,628 votes (57.1%) to Nuckolls’ 1,978 (42.9%). The winner of that primary will be the presumptive victor in November.