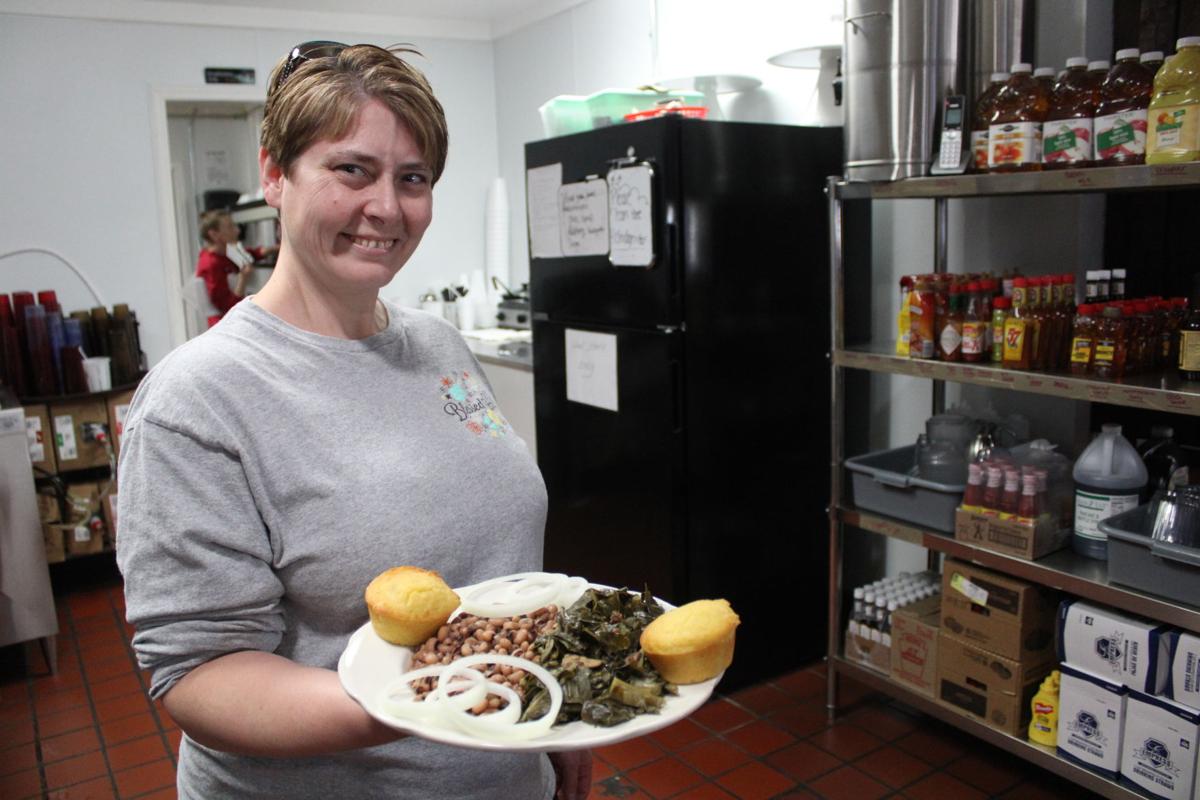 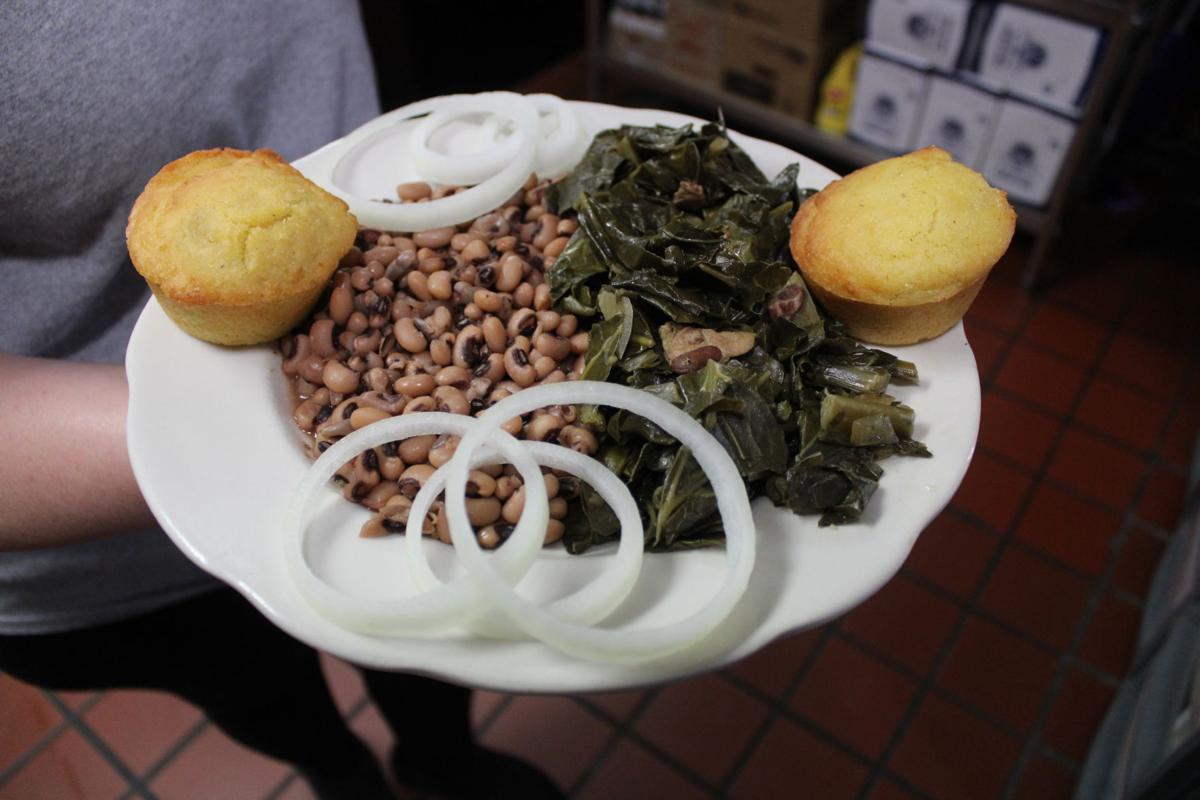 If you grew up in the South, there’s a good chance you’ll be eating black-eyed peas and collard greens Jan. 1.

Restaurateurs around the county will be cooking up heaping piles of the stuff, and Vittles in Smyrna is no exception.

Owner Charity Salyers said beans and greens are always on the menu, but staff will be preparing extra Jan. 1 in anticipation of hungry crowds.

“Peas for pennies, greens for dollars and cornbread for gold,” is a superstition oft repeated in Southern households. Salyers said she remembers her grandmother teaching her about the custom, but some scholars say it may go back even earlier.

Some say black-eyed peas were one of the few foods ignored by Sherman’s troops as they marched through the South, and the surviving Southerners considered themselves lucky to have them so they could survive through the winter.

Others say the tradition predates the United States.

The Talmud directs Jewish believers to mark the Jewish New Year of Rosh Hashanah with foods including dates, gourds, fenugreek and black-eyed peas. Scholars say the peas represent prosperity because their name in Hebrew correlates with the words for “many” and “to increase” because they expand when you cook them.

Historians believe Jewish settlers brought the tradition over, and it was spread through the South by their gentile cooks, who put a soul food twist on the dishes.

Today, most Southern chefs serve up their beans and greens seasoned with pork — ham, neck bones, bacon and back fat are popular choices, and many Southerners would prefer to drink the pot likker, the flavorful broth left behind by cooking greens, than to eat the greens themselves.

But wherever you eat on New Year’s Day, the most important thing is that you eat it surrounded by the ones you love, Salyers said.

“For me, New Year’s Day is just a time to spend with your family and friends where everyone gathers together, and of course, that’s where the traditions come from.”