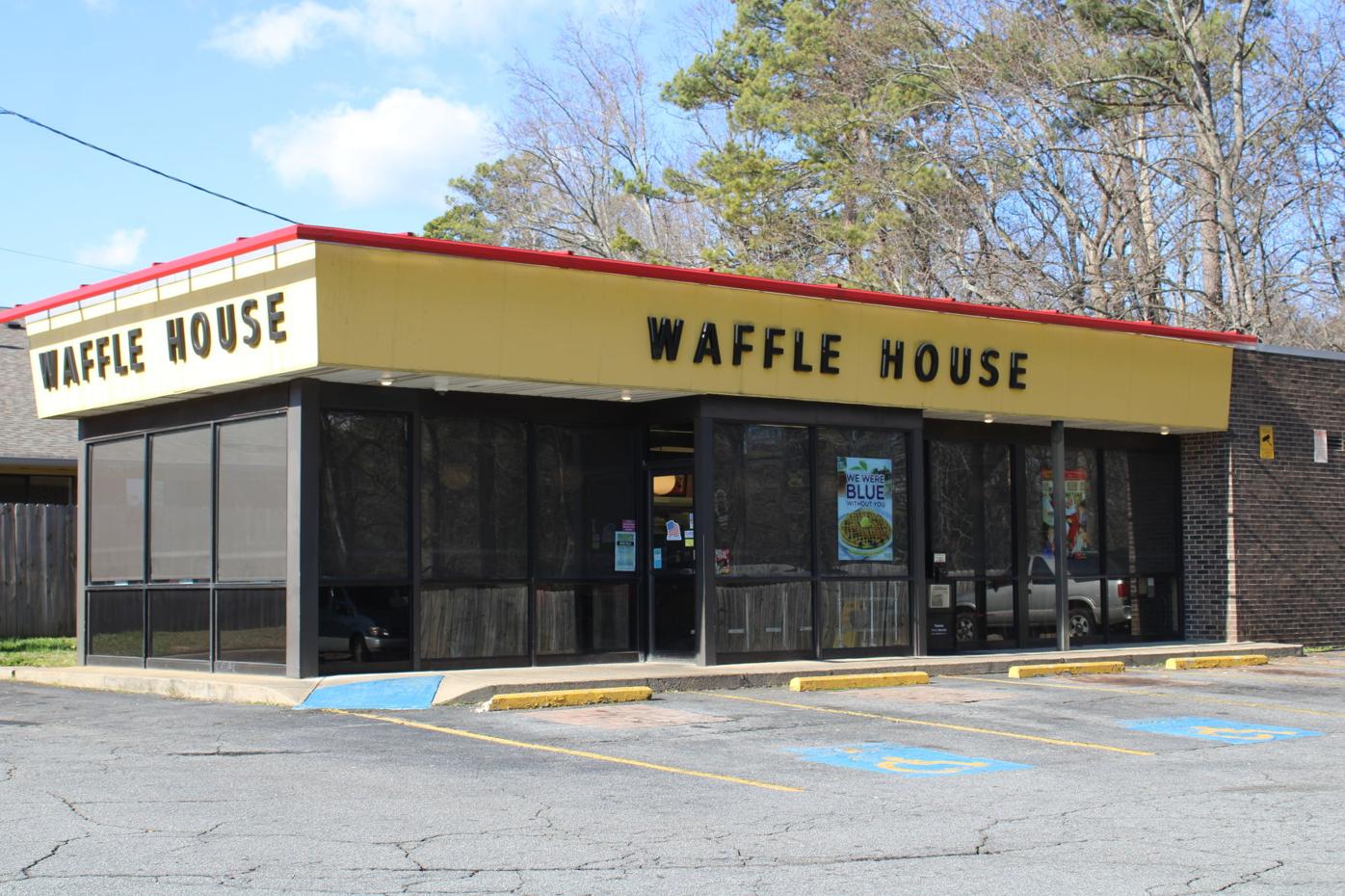 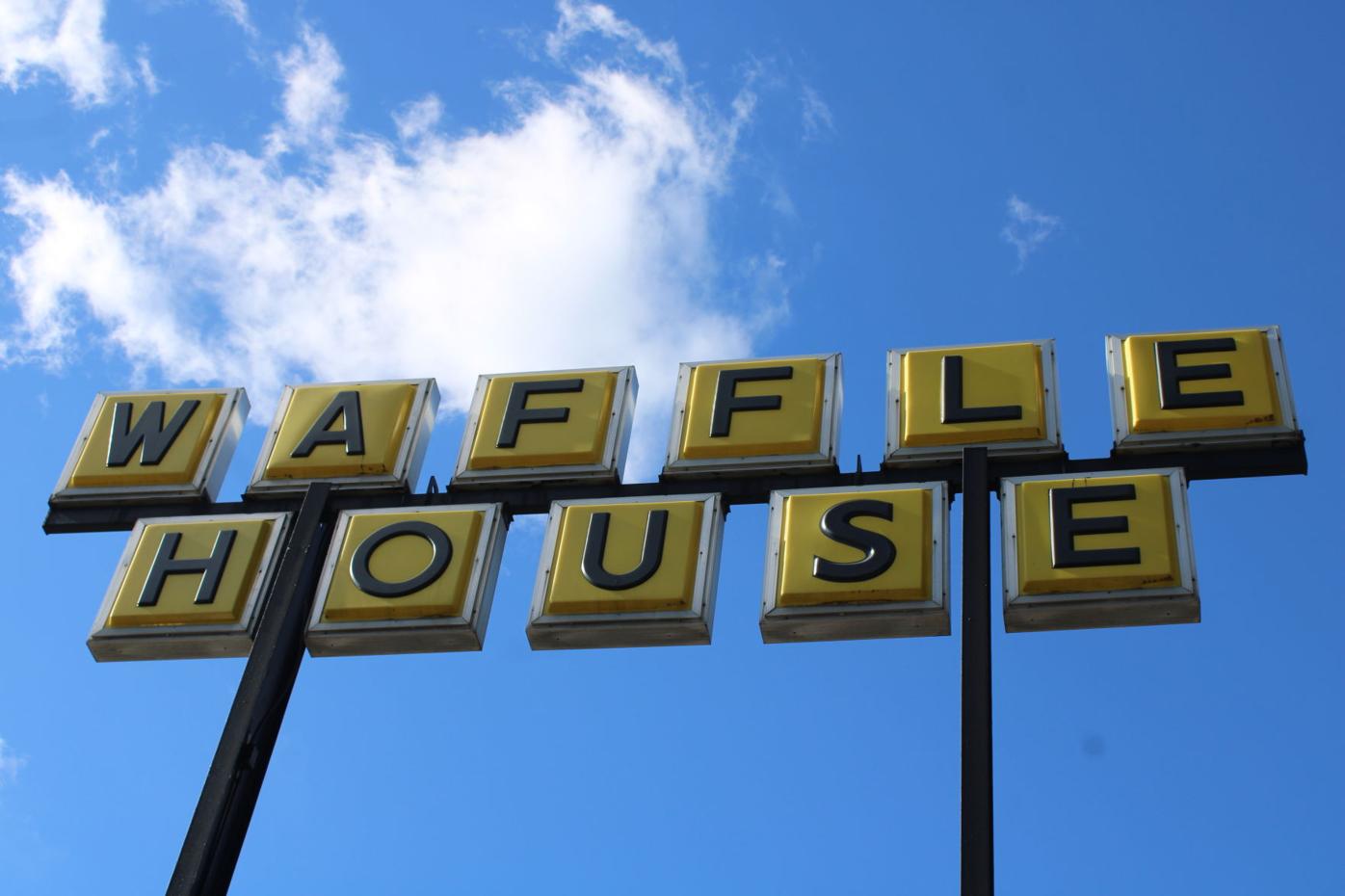 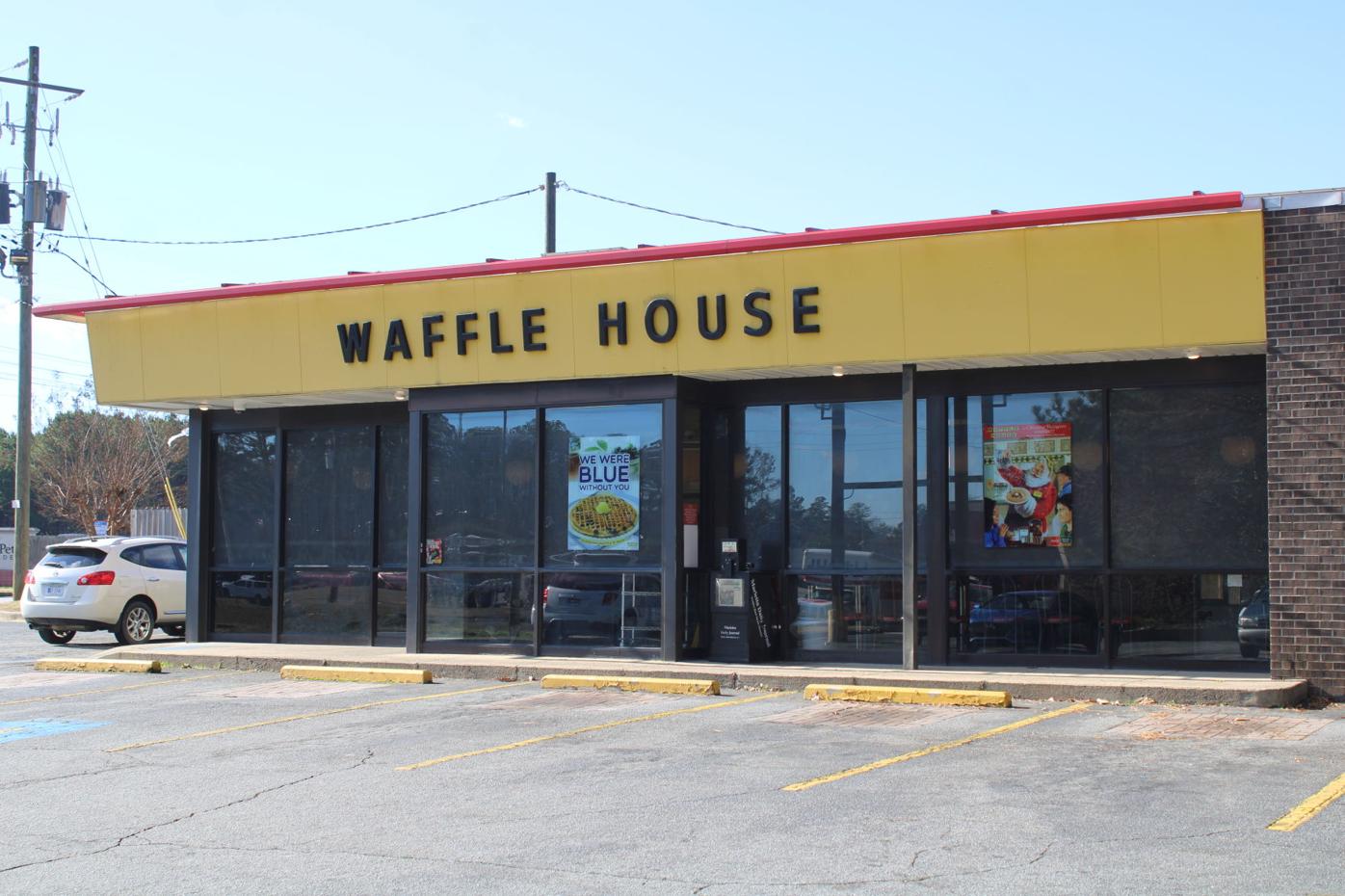 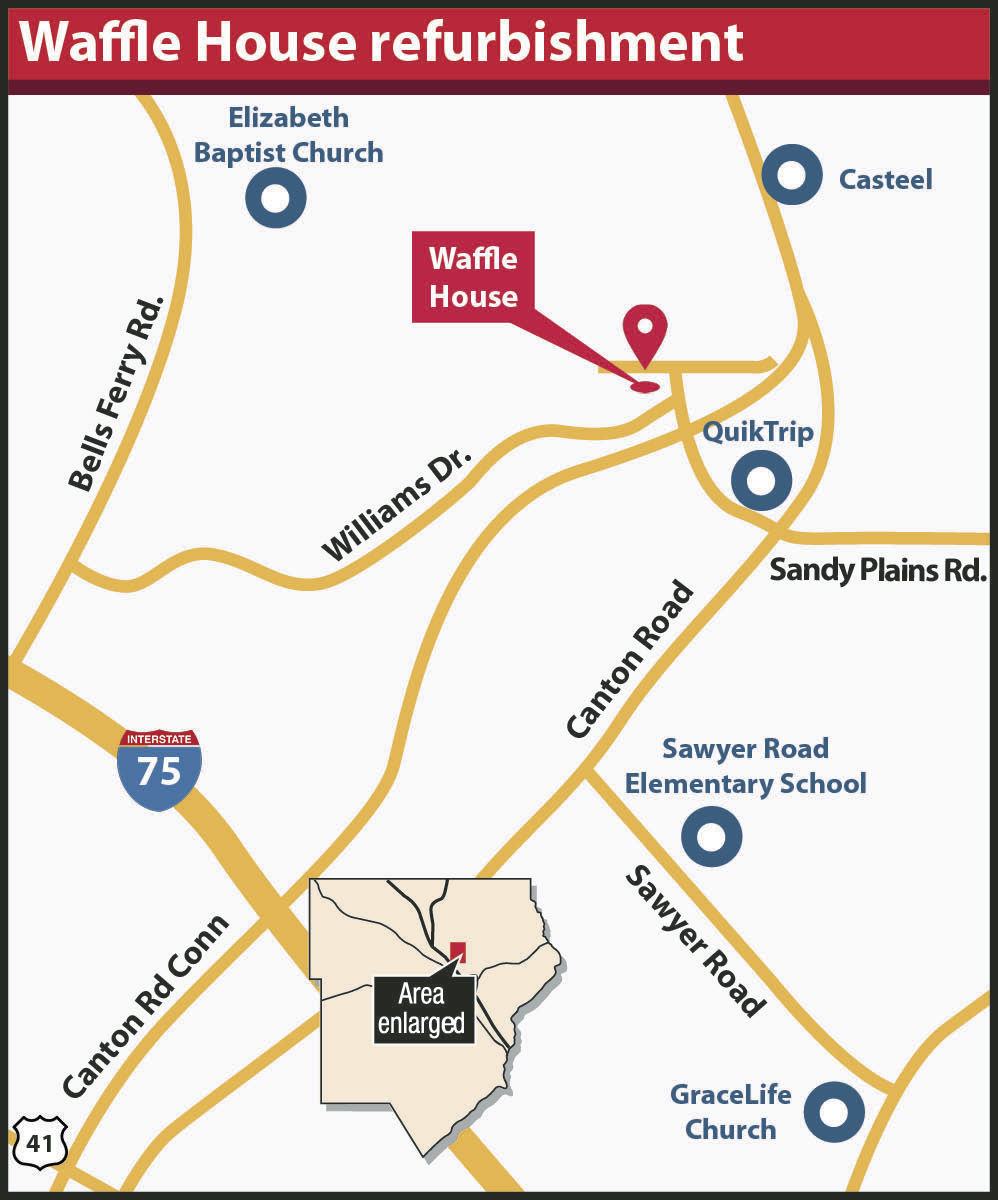 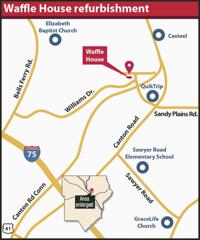 MARIETTA — The Waffle House north of WellStar Kennestone Hospital could soon be scattered, shoveled and covered with a whole new look.

Waffle House Inc. is planning a total refurbishment of its location on Williams Drive off the Canton Road Connector, which has been slinging hash for 37 years.

Representing the restaurant chain at Monday’s Marietta City Council work session, attorney Kevin Moore said owners want to break it down to just the shell and give it a whole new look.

To do that, they will need some variances approved by the city, including waiving required sidewalks, reducing side and rear setbacks, allowing parking spaces to encroach on a landscaping strip and increasing the maximum height and face area for the iconic black and yellow sign.

The owners want to replace the current 30-foot-tall sign with a 15-foot monument sign including a 90-square-foot face area. A monument sign is one that forms a solid structure with the ground, one without a pole. Under current code, a monument sign on that property could be 10 feet high and have a face area of 60 feet.

Councilman Reggie Copeland, who represents that area of the city, expressed concern about the proposed sign changes.

“We don’t think our normal size will meet their needs?” Copeland asked.

“It would not, because you wouldn’t be able to see it from the connector, a small monument sign,” Moore said. “And they’re taking out a pretty tall pylon sign.”

Development Services Director Rusty Roth said the sign would not require a variance if it were on a busier thoroughfare.

“One of the issues is that Williams Drive is a collector street rather than an arterial,” he said. “Most of the time, businesses like this are on roads like Cobb Parkway or Fairground that are arterials, and they’re allowed to be 90 square feet and 15 feet tall. Because this is a lower-traveled roadway, it’s considered a collector and those roads have a lot smaller signs.”

The item was not scheduled to receive a vote, and the council members asked Moore to come back to the Wednesday council meeting with a blueprint of the proposed new sign.

Moore said if all goes according to plan, renovation could begin as soon as the permitting process is complete, typically four weeks after approval. The renovations are expected to take 10 to 12 weeks.

"Now Hiring" signs are everywhere, but where are the workers

Superintendent for all seasons

Georgia police arrest suspect accused of shooting 5 people in 20 hours, including 1 in Alabama