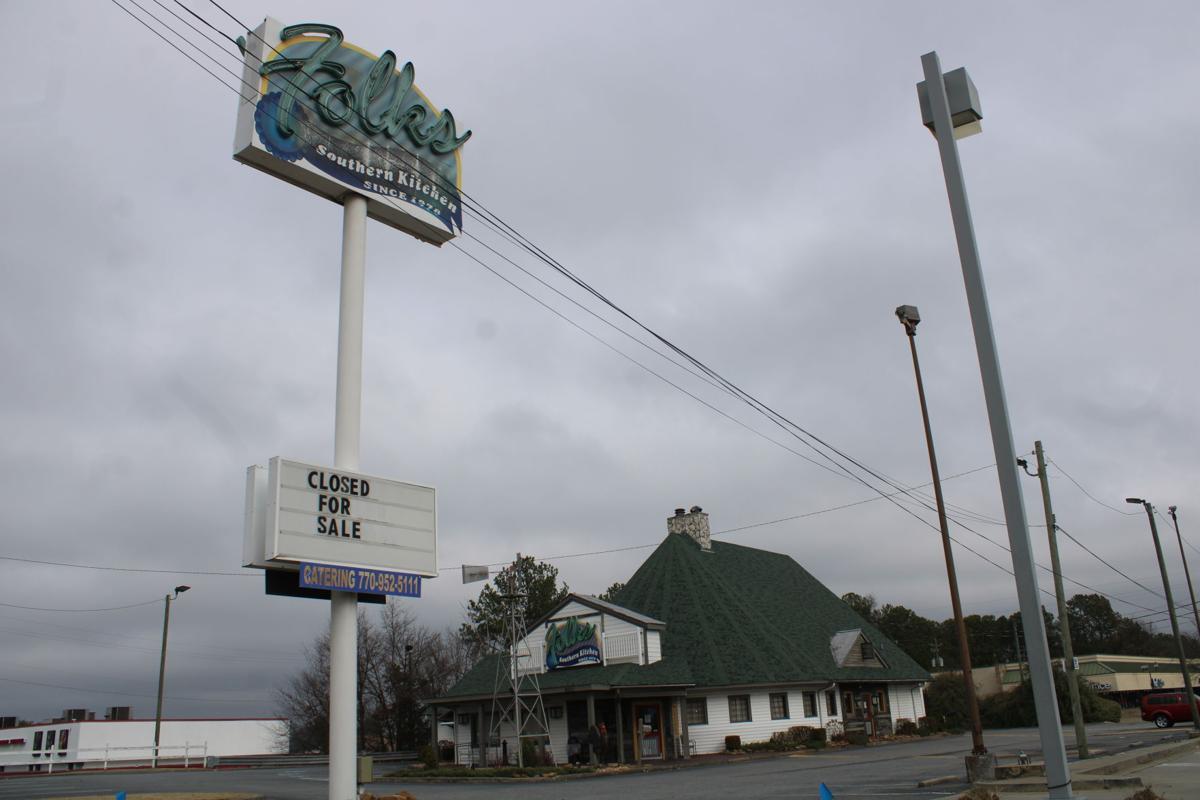 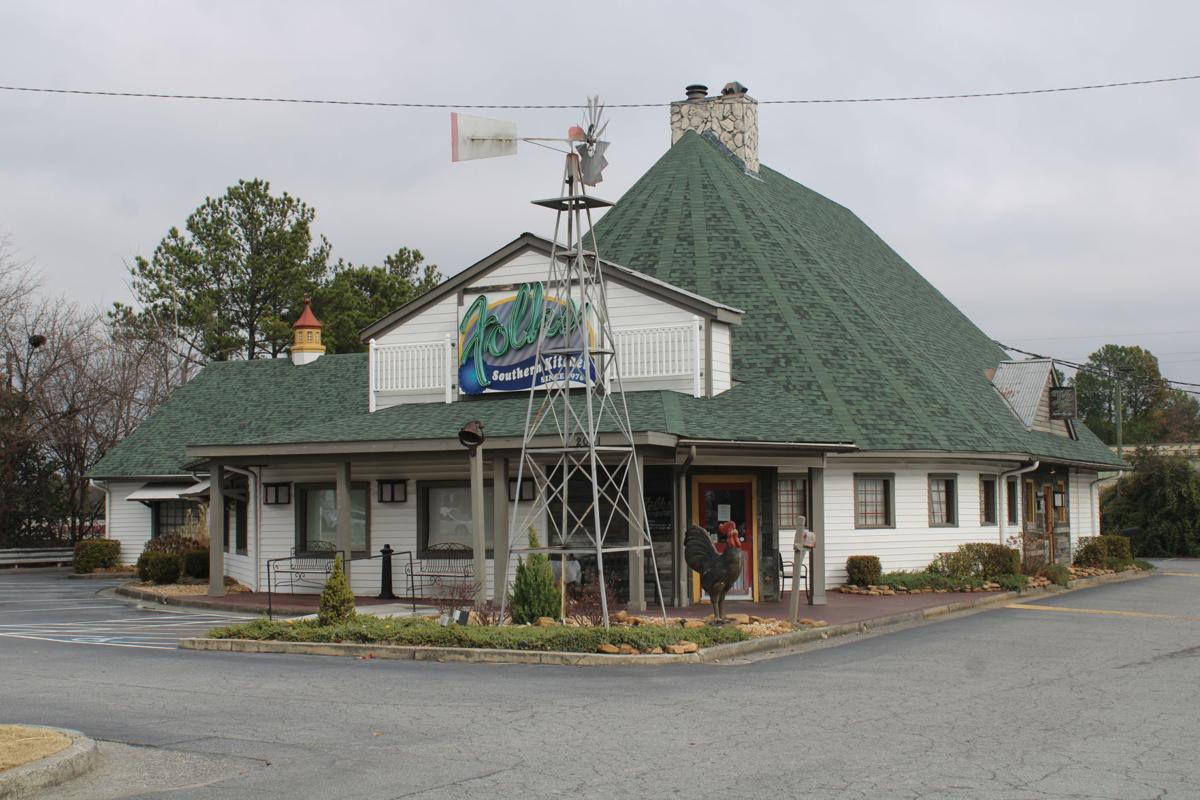 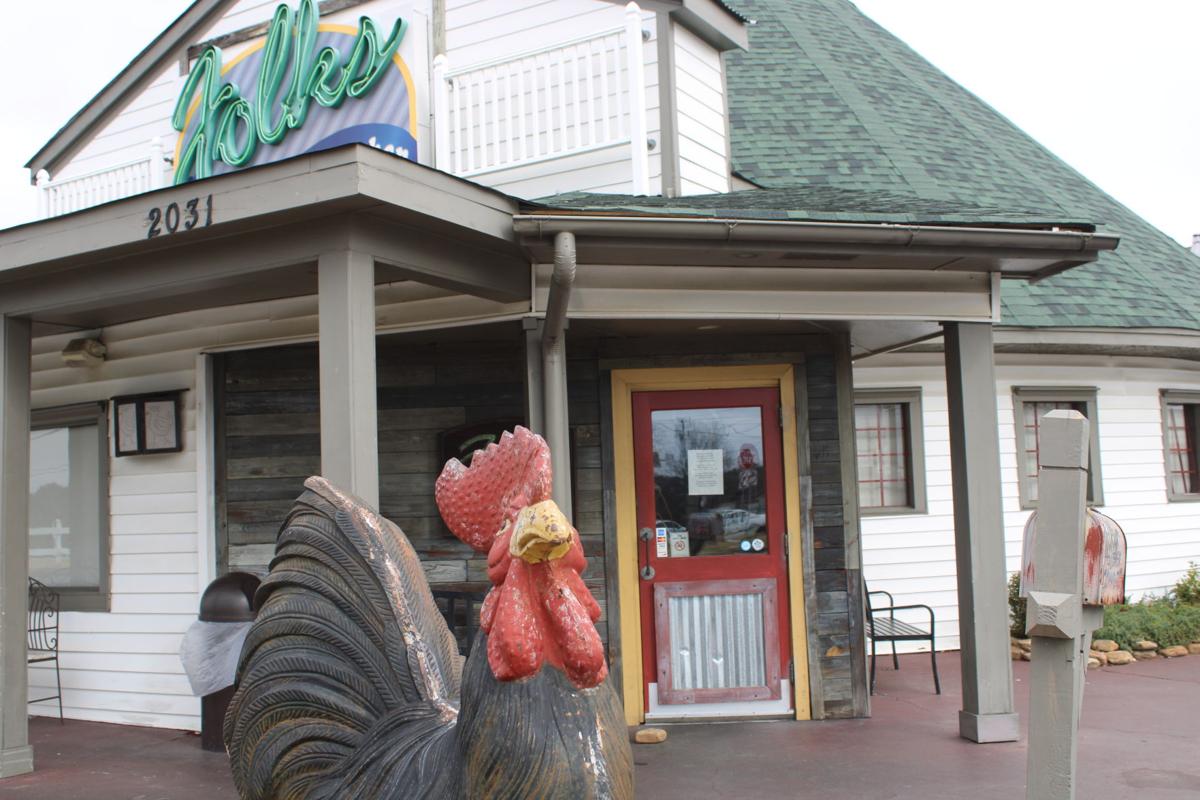 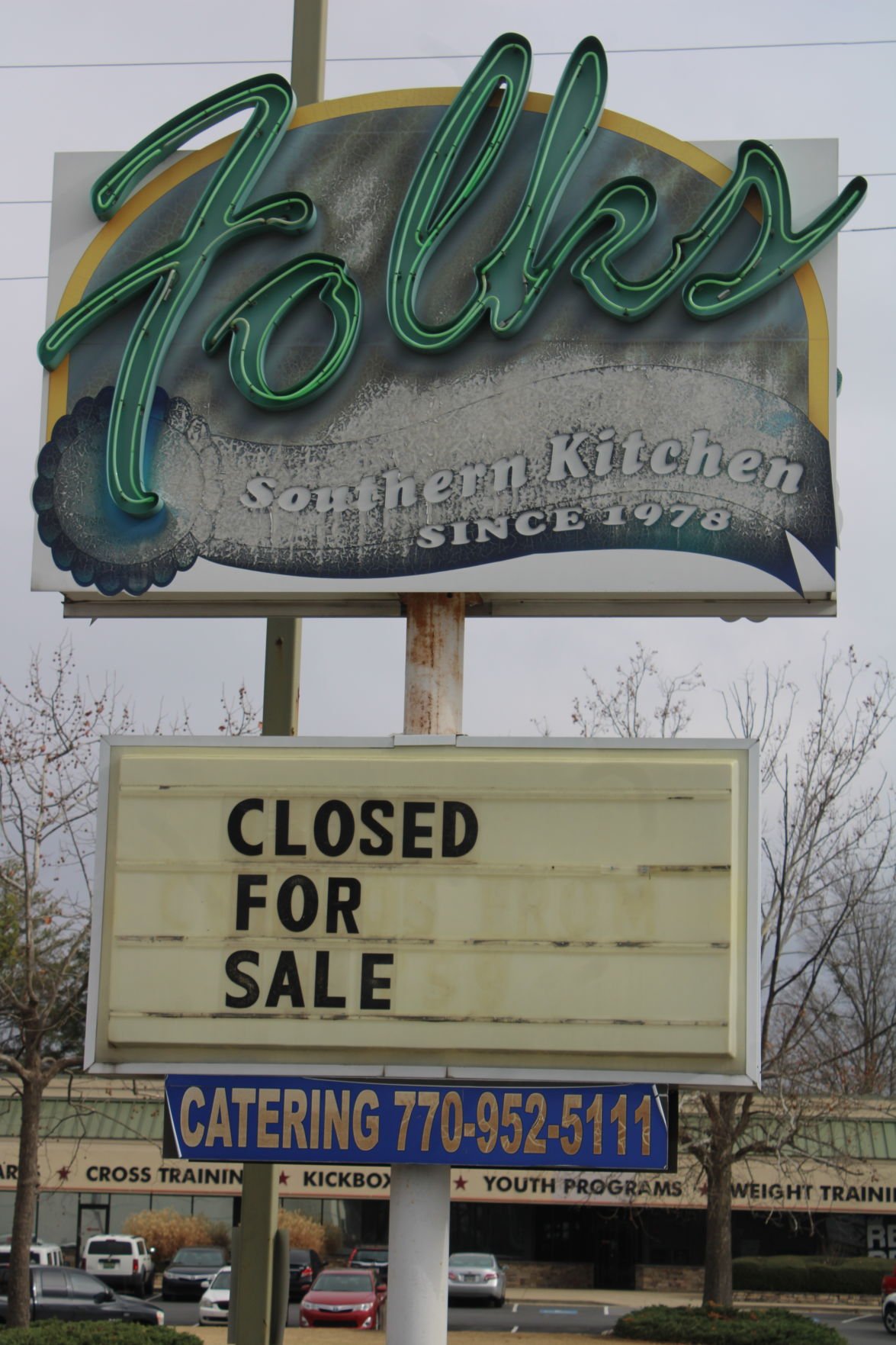 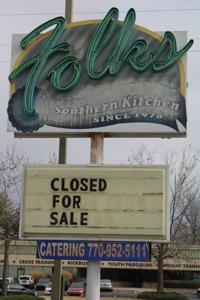 The country eatery that opened in 1982 shut down for good the day after Christmas, according to notes posted on the restaurant’s windows. Folks fans can still get their fix at two other locations, on Jimmy Lee Smith Parkway in Hiram and on 180 Parkway in Woodstock.

A location in Douglasville closed in August, according to west Georgia news outlet The City Menus.

When the Windy Hill location first opened, it was known as Po’ Folks, and it was part of a regional chain, with restaurants open or set to open in Tennessee, Texas, Virginia, Mississippi and Arkansas. It was one of two Cobb locations, with the other one on Concord Road in Smyrna.

With the tag line “we’re po’, but we’re proud,” the chain specialized in southern-style chicken and seafood served alongside gigantic biscuits.

By 1984, Po Folks Inc. operated 102 restaurants in 17 states, but four years later, the parent company had filed for bankruptcy.

In 2018, RaceTrac Petroleum applied for an annexation and rezoning with the city of Marietta to build a new gas station on the spot, but that plan did not move forward and the lot is currently listed for $1,795,000 on the Norton Commercial Real Estate.

A popular Italian restaurant in Kennesaw is closing, to the dismay of its regular customers, according to posts and comments on social media.