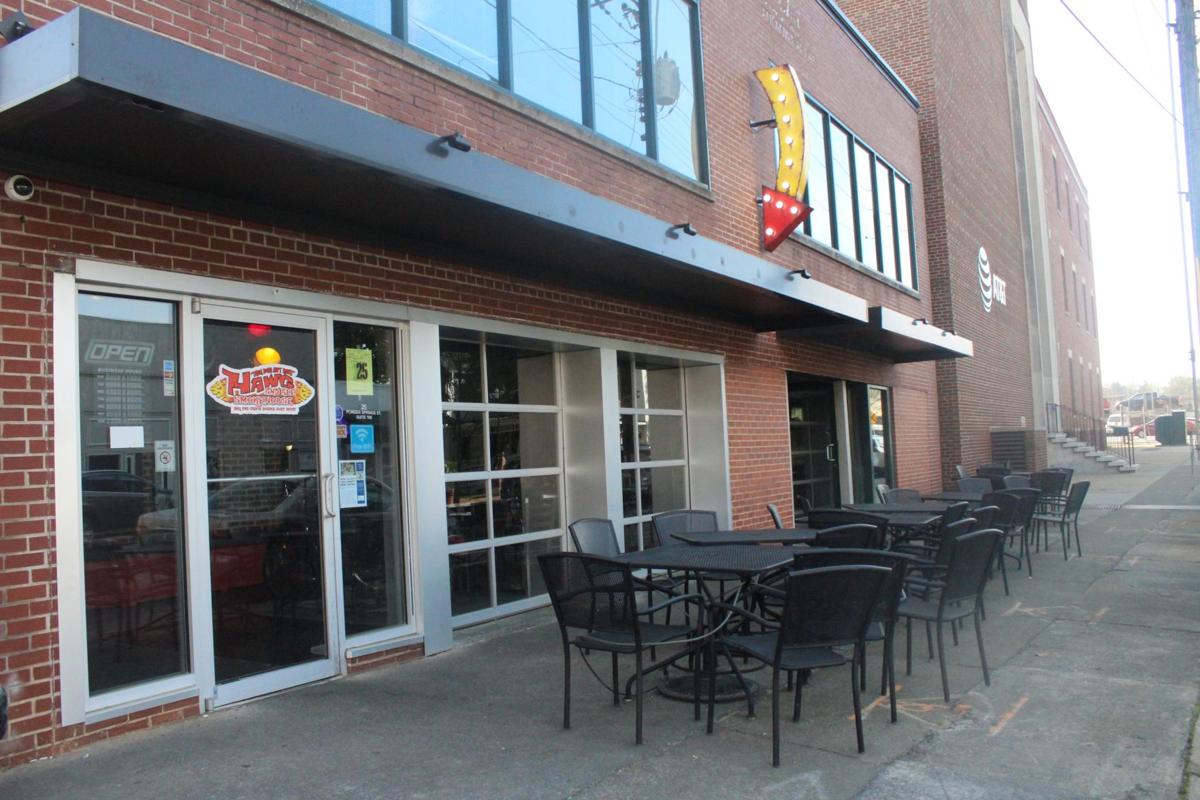 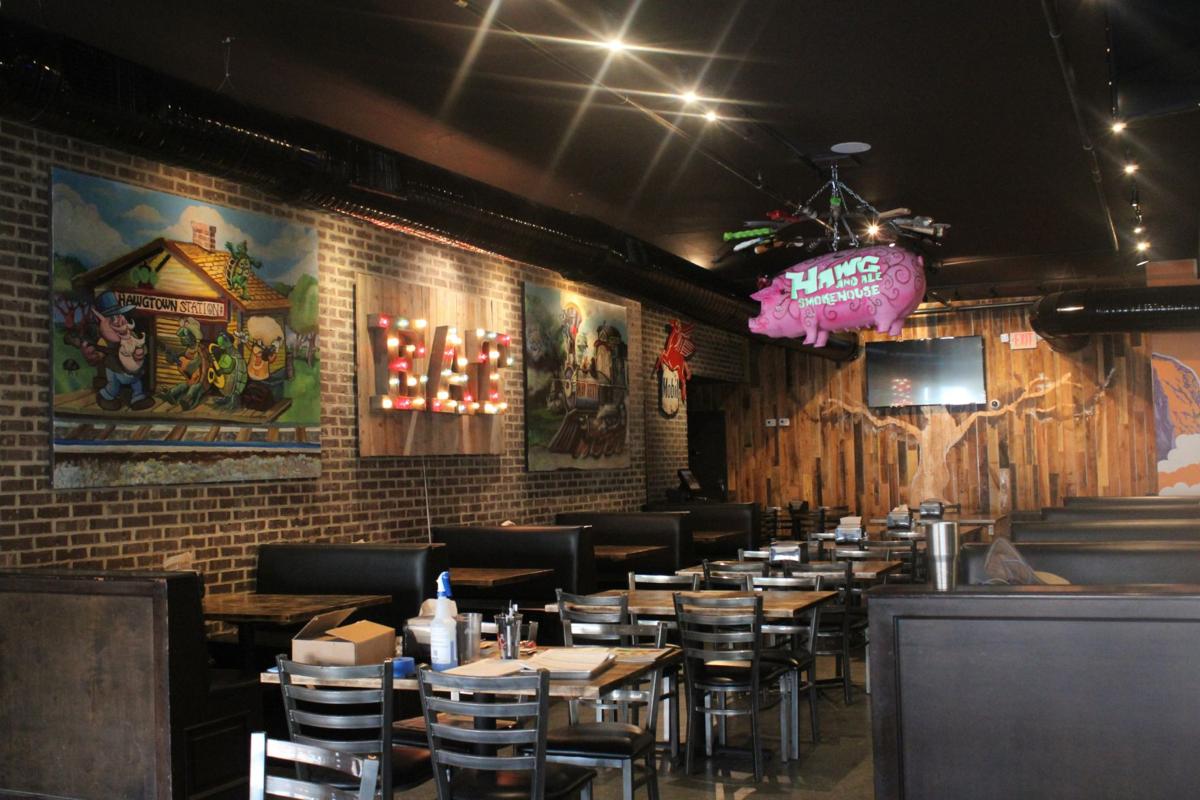 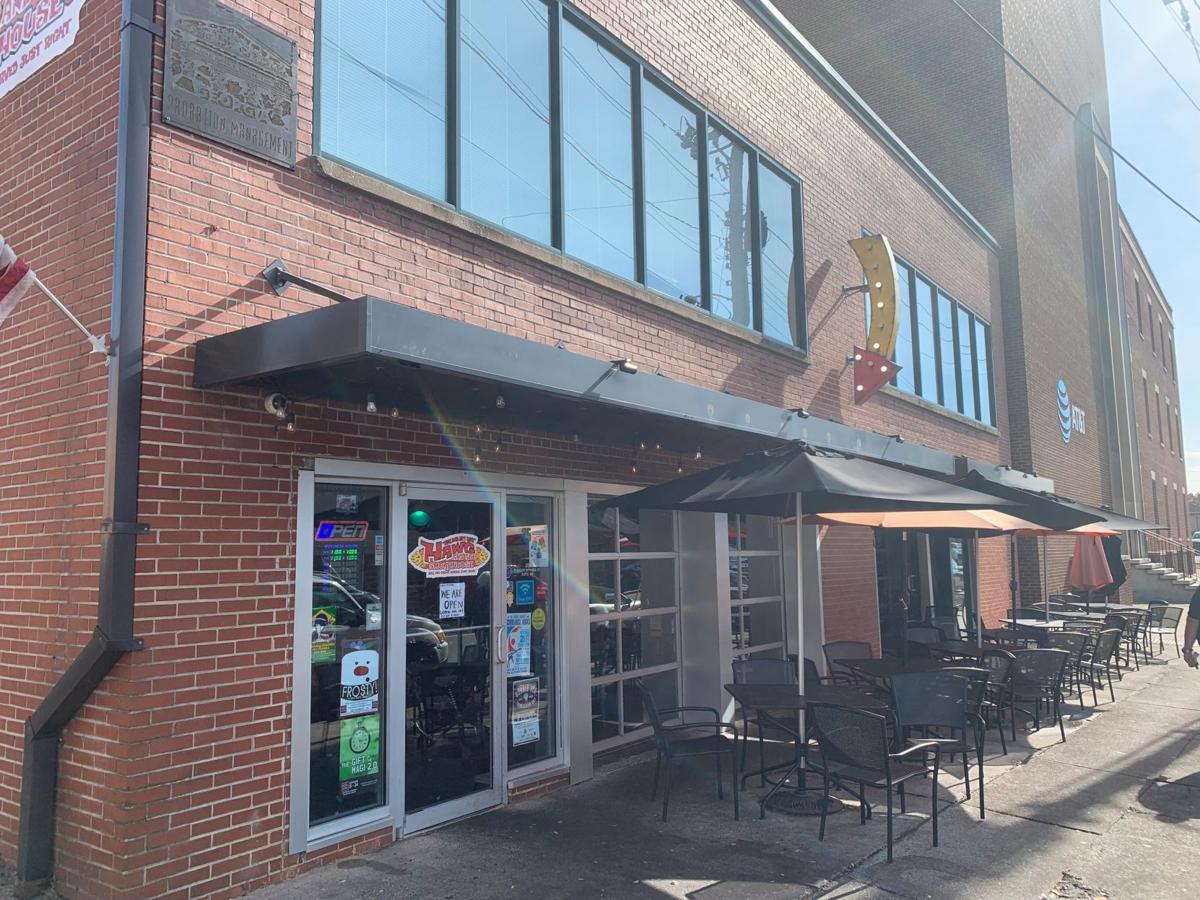 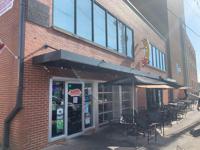 Debuting in April 2018, H&A is known as much for its decor and eclectic music as its award-winning brisket.

Finethy is known as an original creative force behind the “Mellow Mushroom pizza bakers” chain. Retiring from the 250 unit Mellow Mushroom after three decades in 2016, he teamed with the ownership group behind Marietta Pizza company on the southern vernacular BBQ concept. The new changes put Finethy in full ownership.

At the time of its opening, Howard Wolfson and Finethy were co-owners.

Hawg and Ale is at 25 Powder Springs Street in Marietta, across from the Marietta Wine Market.