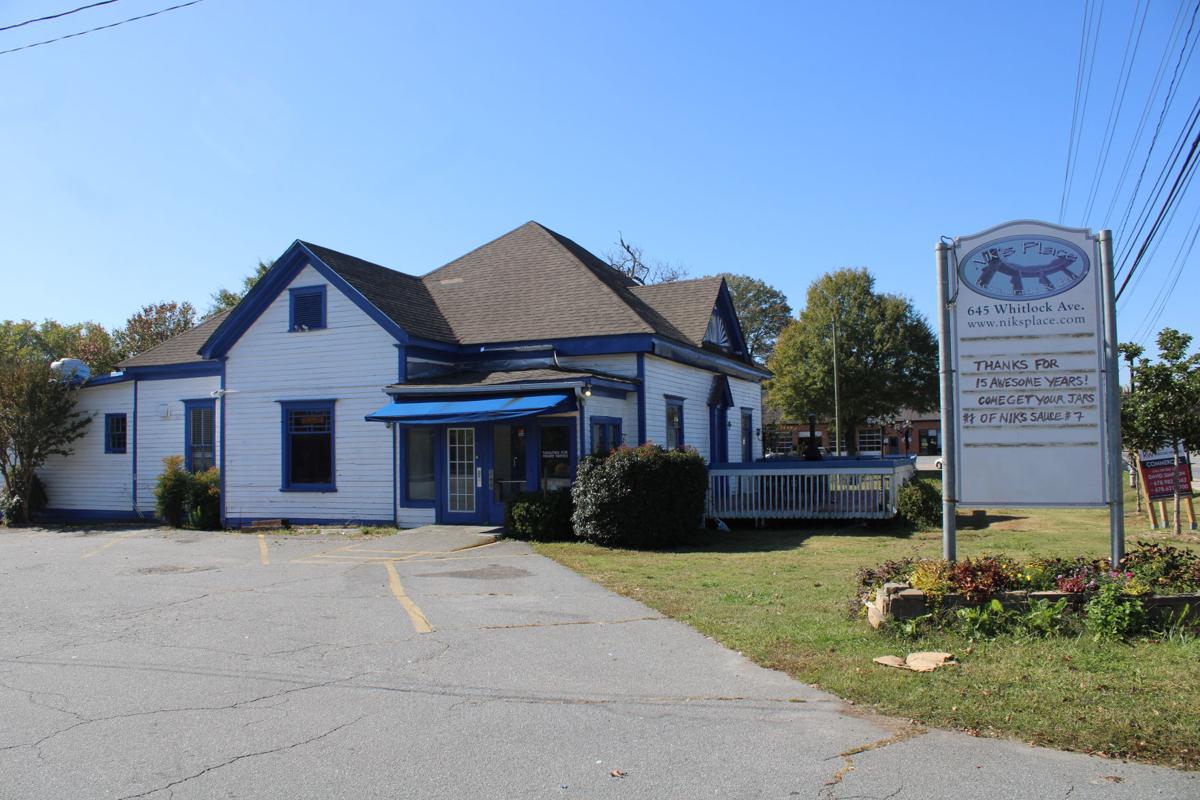 The former site of Nik’s Place in Marietta may soon be the location of a new Fatburger or Buffalo’s. 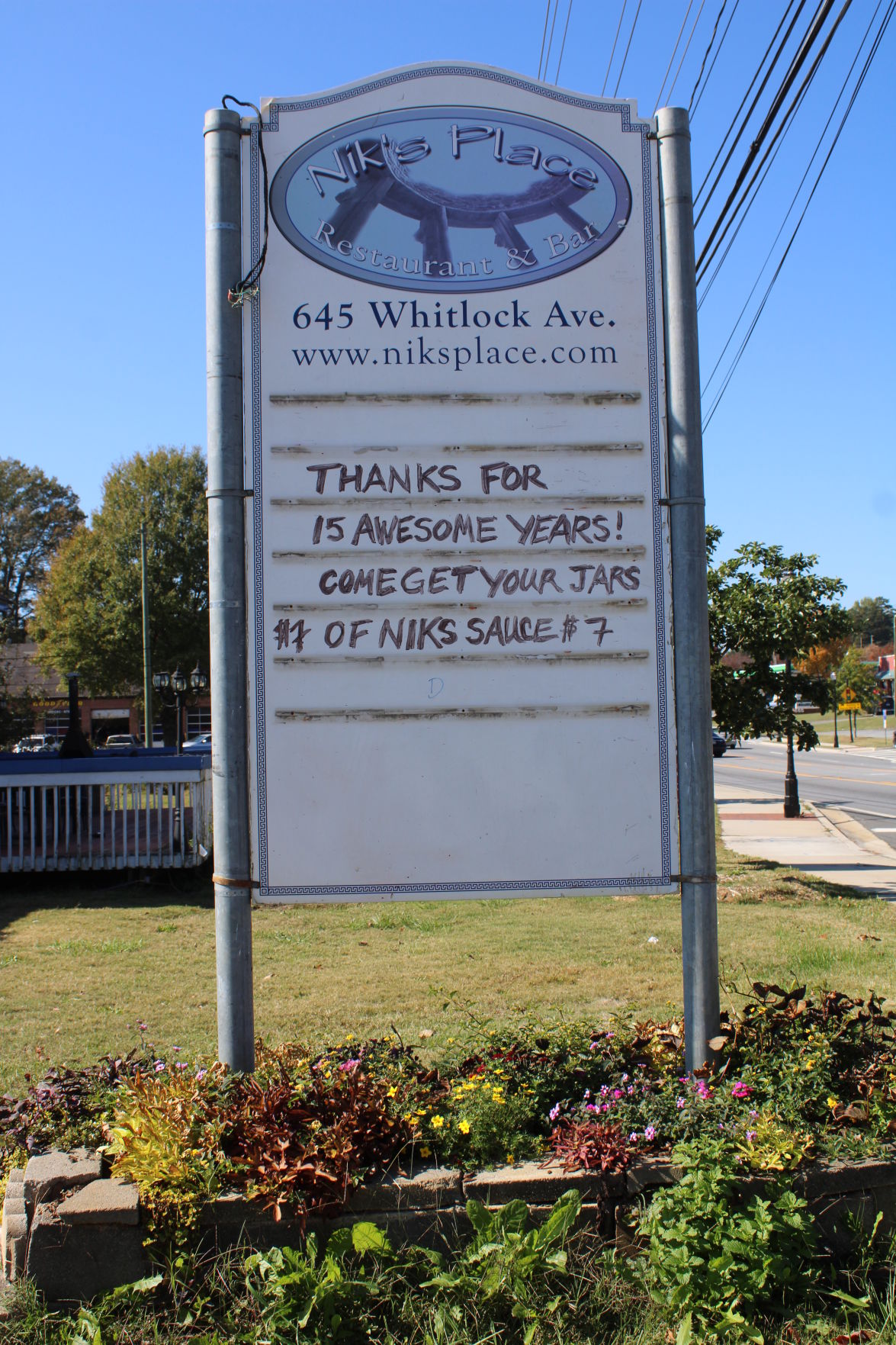 The former site of Nik’s Place in Marietta may soon be the location of a new Fatburger or Buffalo’s.

MARIETTA — The former site of Nik’s Place off Whitlock Avenue in Marietta could soon be home to a new concept.

The 1868 farmhouse that held the Greek restaurant and bar since 2005 is the subject of an alcohol license application with the city, which was signed by City Manager Bill Bruton on Wednesday. The owners were applying for a liquor license, a beer and wine license and a Sunday sales license, each of which would go into effect Jan. 1 and last one year.

According to the application, three owners are hoping to do business in the spot as either Fatburger or Buffalo’s.

Fatburger and Buffalo’s Café Express are both under the umbrella of Beverly Hills-based FAT Brands.

It is not yet clear which of the two restaurants could occupy the space, and the applicant could not be immediately reached for comment.

“They submitted the application with the two names on it, but they didn’t inform me of which one is going in there,” Bruton said.

Fatburger bills itself as “The last great hamburger stand” and sells gigantic burgers up to a pound and a half in weight, as well as classic sides like French fries, onion rings and milkshakes.

According to the restaurant’s website, there are 78 Fatburgers in the United States, mostly in California, and none in the South.

Buffalo’s Café was founded in Roswell in 1985 and specializes in Buffalo wings, but also offers a variety of dishes including burgers, tacos, salads and wraps.

Also not yet clear is what the new operators will do with the farmhouse.

It was originally the home of the Groggens family and then the Crooks family before operating as the Marietta Cupboard restaurant from 1975 until 2000.

According to the city, the applicant has not applied for a building permit, which may be a sign that they plan to use the existing structure.

Bruton said the fact that they applied for these licenses for 2020 seems to suggest they plan to open that year.

“I would say the reason you would apply for a license for 2020 starting in January is you would intend to be opening in 2020,” he said.

Mayor Steve Tumlin said the matter is not yet scheduled to appear before the City Council, but he said the owners seem to be interested in moving quickly,which he welcomes.

“It will be very, very positive,” Tumlin said. “Nik’s was very popular for years, and this will probably be a little more family oriented than Nik’s was. When it was the Cupboard, it was a lot drier, and it was the Cupboard for years before it was Nik’s.”