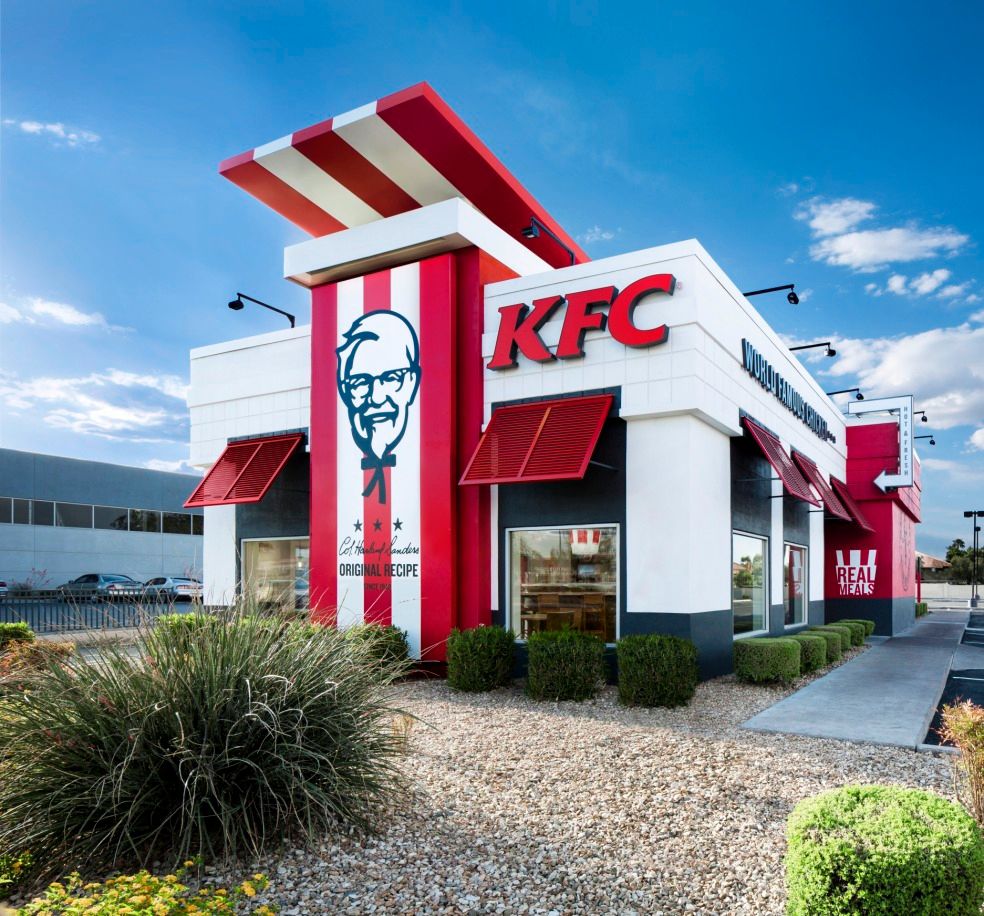 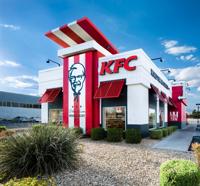 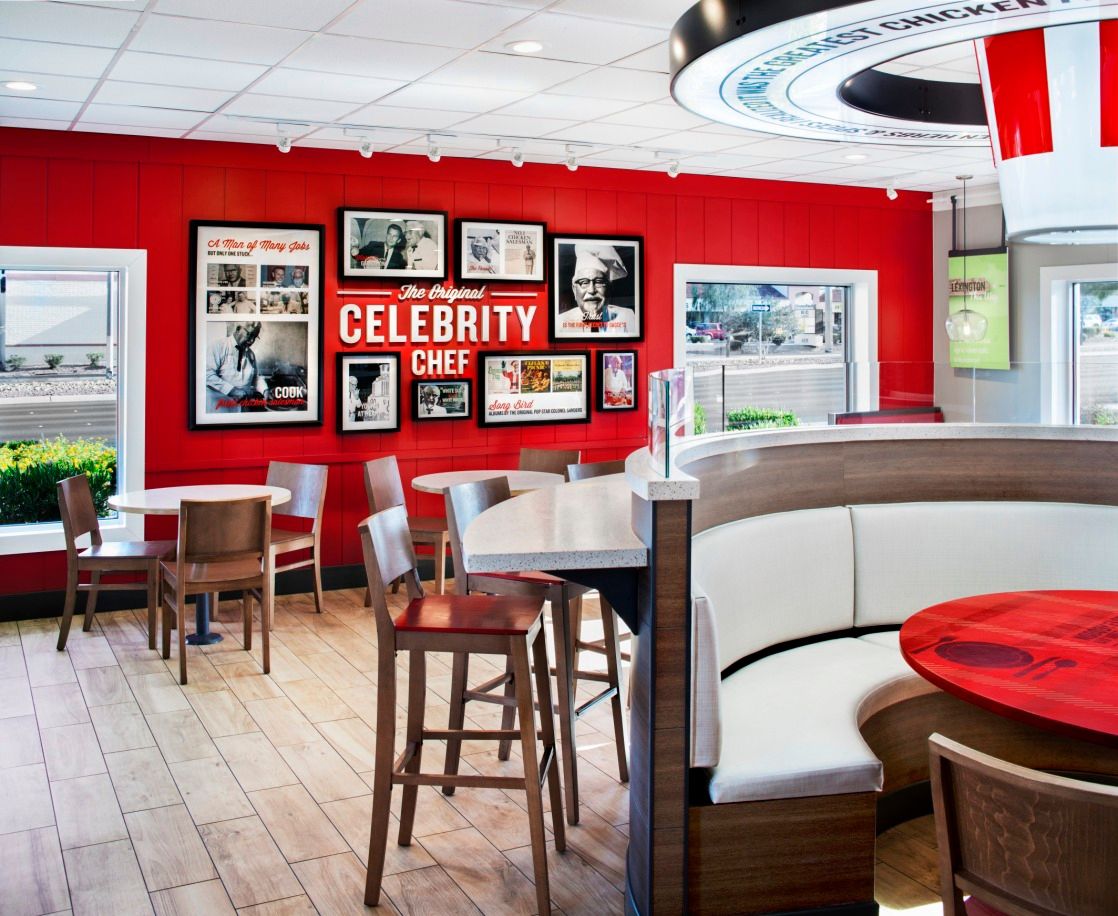 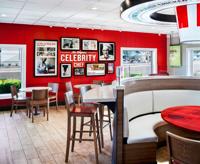 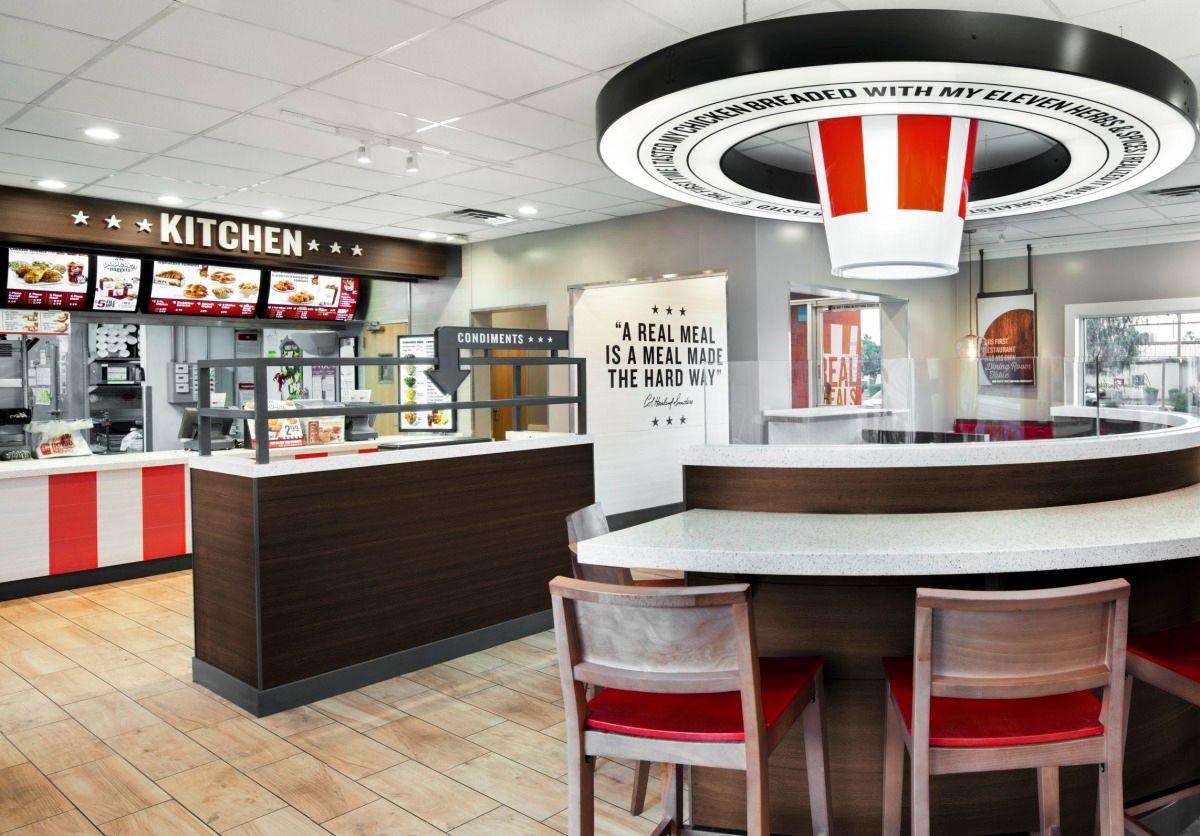 Kentucky Fried Chicken franchisee KBP Foods announced that it is remodeling 12 area restaurants, including the location at 3480 Earnest W. Barrett Parkway in Marietta, as part of a multi-million-dollar nationwide KFC brand revamp effort.

The new KFC restaurant design places Colonel Sanders’ iconic image front and center. The remodeled restaurant’s exterior will feature sharp graphics in red and white. The interior will include family-style seating called the “Colonel’s table” and a photo wall showcasing the Colonel’s legacy.

The remodel will be finished by the end of this week. The drive-thru will remain open for the duration of the remodel process.