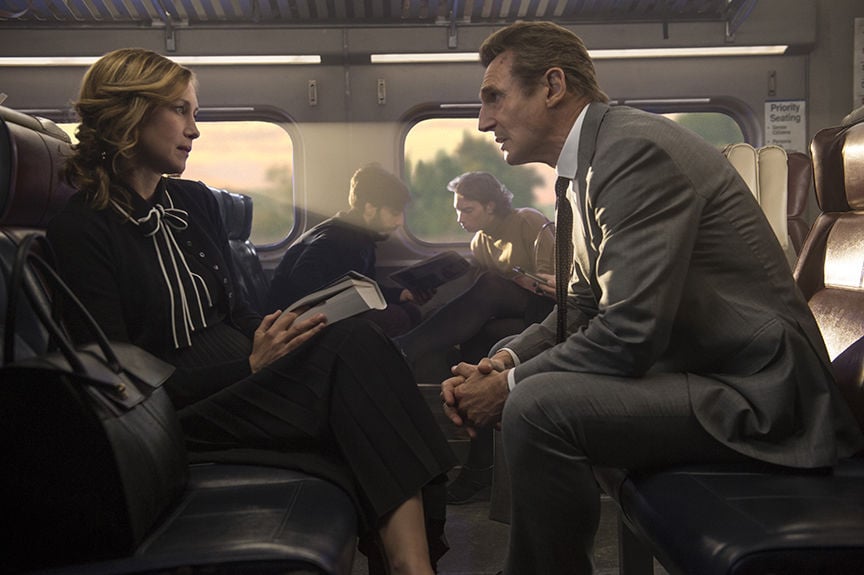 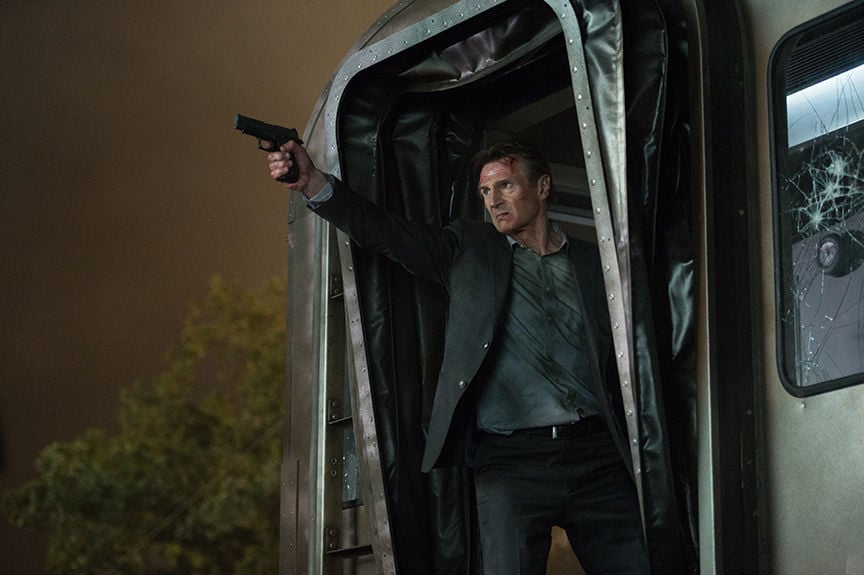 Liam Neeson as "Michael" in THE COMMUTER. 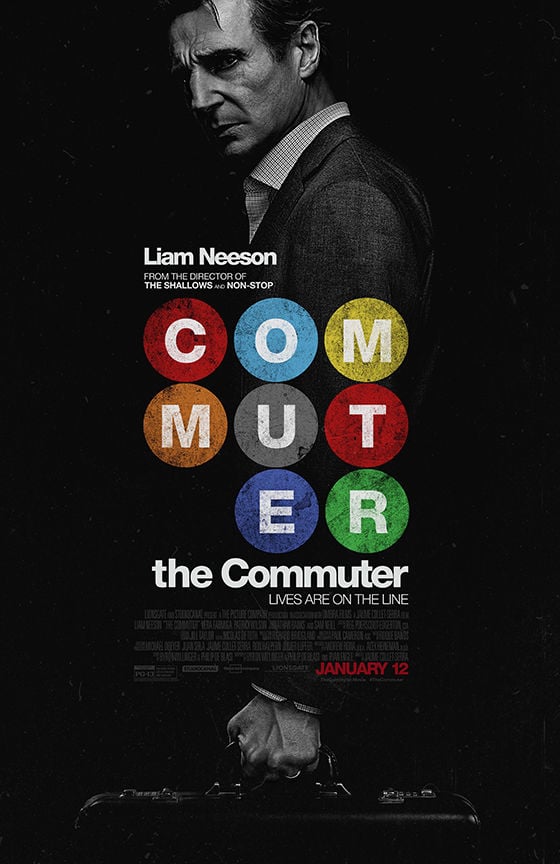 Liam Neeson as "Michael" in THE COMMUTER.

From now until the end of time, we will know Liam Neeson as someone who has a special set of skills needed to save the world. Okay, if not the world, then people in his vicinity. In “The Commuter,” Neeson is again given an impossible task and burden of saving those around him while simultaneously fighting an unknown enemy.

It would seem that he should be used to this by now. In the film, he plays an insurance salesman who goes about his daily, routine-lead life that includes a lengthy commute on a train to and from work each day. But in cinematic fashion, there is one day in particular that he’ll never forget.

After receiving some bad news during the day, his commute home turns from a regular jaunt to a race against time to find and fight an evil whose identity is a mystery.

Vera Farmiga was a delight to see. I’ve been a fan of hers since “Orphan” and her amazing turn as Norma Bates in “Bates Motel.” These two playing off of each other makes for great conflict and I’d love to see them work together again.

If you’re a fan of Neeson’s other action films you will enjoy The Commuter. It has some great action scenes and an ending plot twist that while I predicted, still left me satisfied.

But don’t go looking for some dramatic, cinematic reveal. While I did go through a short list of suspects — the rest of the movie is easy to guess. If you go into it looking for great fighting scenes and unbelievable action, you’ll be in the right place. Just don’t analyze too much. Enjoy yourself and Neeson’s incredible fight choreography!

REVIEW: ‘Paddington 2’ — Everyone’s favorite bear is back and as loveable as ever

If you loved the first one, you’ll absolutely ADORE “Paddington 2.” It is full of charm, wit, hope, and love. But with all of that comes a bit…

Welcome to 2018! If you’re looking for something new to get into, check out this list of the top shows and movies out now and those coming soon. 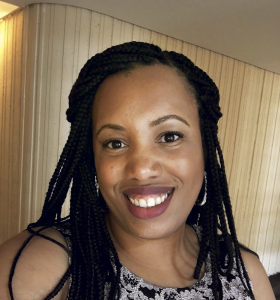