Log In Register
You have permission to edit this article.
Edit
People + Profiles
Columns
Food + Dining
Home + Garden
Wellness + Fitness
The Best of Cobb
Share This
1 of 2 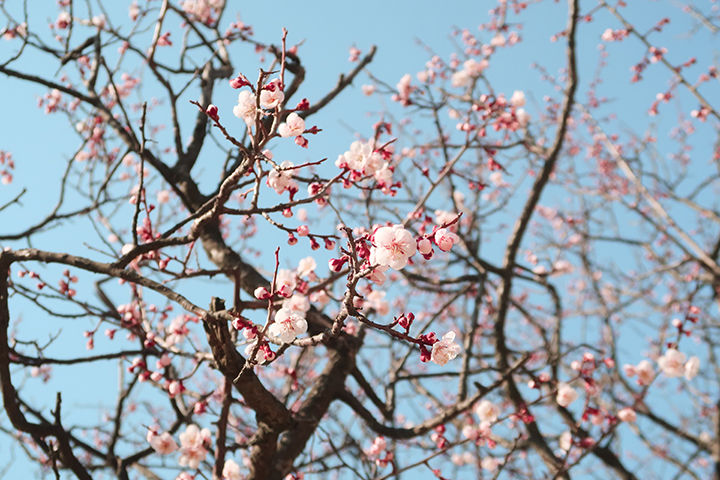 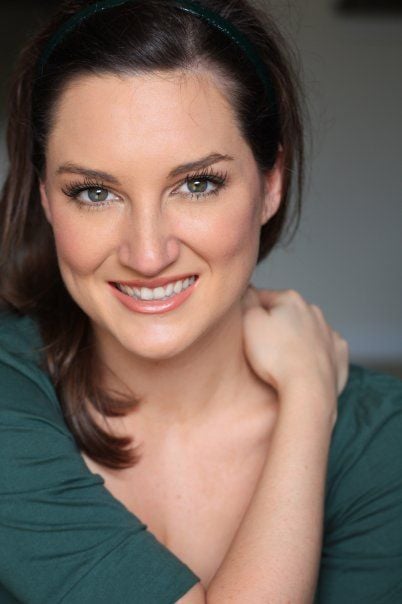 On Thursday, April 12, I was electrocuted on the mezzanine of the Strand. OK so I wasn’t really electrocuted, per se, it was more of a flashing lights, neon wires, fake screaming kind of thing but, for the murder mystery show’s sake, I was killed. I was the first of seven other local “celebrities” who met their demise in support of the arts that weekend, including Justin O’Dell, Katie Arjona, John Loud, Cassi Costoulas, Vic Reynolds, Mazi Mazloom and Sam Olens.

Each show was limited to 60 murder mystery enthusiasts and nearly all of the shows were sold out. I’m not sure what that says about all of the people who wanted to see us die, but it was a great weekend for the arts and an incredible amount of work went into the production, created by director and playwright Corey Bradberry and escape room designer Jeremy Ledbetter. Each actor in the show had to have a different line depending on what the attendees asked so the script was amazingly intricate. Think escape room through dialogue in an art deco, historic theatre.

Strand General Manager Andy Gaines said the response was overwhelmingly positive so they are considering doing another run of the show in the future. If you attended though, no spoilers, please!

As for me, I believe I can only die and be resurrected once, but stranger things have happened.

He went down to Georgia last month, but Charlie Daniels was far from being the devil with his special visit.

The country music legend lent his star power to help two worthy causes at the beautiful Atlanta home of Phillip and Nan Street. The exclusive, invite-only dinner party included catered fare by Local Three, a live auction and songs and stories from Daniels. Mark Geist, a member of Benghazi Annex Security Team and co-author of the book “13 Hours” was also in attendance and shared his story.

The event raised more than $170,000 for Shepherd’s Men and Daniels’ own charity, Journey Home Project. Both charities work to help veterans recover physically and mentally from the tolls of war and lower the suicide rate for veterans.

When Cobb County resident and Shepherd’s Men Founder Travis Ellis first invited me to the event, I was expecting a small concert where Daniels might pose for a few photos, play a few songs then be on his way. But as the shuttle took me from my parking space and down the long driveway to the Italian-esque mansion, I knew this would far exceed my expectations. The “concert” would be held inside of the home’s living room following a casual, social dinner, making it extremely intimate and meaningful for the 60 or so people in attendance.

Daniels talked about the horses he lost in an awful barn fire. Artist Nikki Davidson of Dallas, Georgia, presented him with a beautiful, patriotic painting of Daniels with the horse he got after the fire named New Beginnings. He sat with his guitar on a simple chair and played “Long Haired Country Boy,” “How Great Thou Art” and a handful of other songs. He talked about BB King and Elvis and Willie Nelson. He pondered over patriotism and hugged veterans and marveled over auction items. He was humble and kind and it was clear these two charities meant a great deal to him, especially since he canceled a show the night before at the Grand Ole’ Opry so he could rest and recover from an illness and be ready to perform at the fundraiser.

Many Cobb philanthropists were in attendance for the event, including Kim Gresh and George Hartzog, Mitch and Lane Rhoden, Mark and Rhonda Jacobson, Scott and April Wright, Cassy Ferrell and others, mostly to support Ellis and the Shepherd’s Men, although getting up close and personal with Daniels was certainly a plus.

If you are unfamiliar with the Shepherd’s Men, the group is made up of men and women who raise funds and awareness for SHARE Military Initiative at Shepherd Center in Atlanta. This comprehensive rehabilitation program focuses on assessment and treatment for military veterans who have sustained a mild to moderate Traumatic Brain Injury and Post-Traumatic Stress Disorder from service in the post-9/11 wars.

Each year, the group runs an incredible distance ending at the Shepherd’s Center to raise awareness for the cause. This year, the group will be kicking off its fifth annual run in support of SHARE in Chicago, Ill. As in years past, the Shepherd’s Men team will complete a daily 22km run — more than a half-marathon a day (21.1km or 13.1 miles) — to represent the 22 deaths by suicide of U.S. veterans every day. All legs of the run will be open for members of the corresponding community to walk, run and cheer alongside the team. The run will take place May 22 through May 28, with stops in Indianapolis, Indiana; Louisville, Kentucky; Nashville, Tennessee; Johnson City, Tennessee.; Athens, Georgia and Atlanta.

For more information on the group, as well as its upcoming events and fundraisers, visit shepherdsmen.com. If a long-haired country boy can call in sick to the Grand Ole’ Opry to support the cause, anyone can help.

There is just something special about a young mother who is learning her way through parenting.

Keeping Up With Katy Ruth

On Jan. 18, I drove to the Marietta home of my friend and fellow Marietta Arts Council member Bonnie Reavis (who you might also know from her …

‘Tis the season for resolutions. They are easy to make but rarely easy to keep. So what is the secret to finally losing those 20 pounds, or dr…