Log In Register
You are the owner of this article.
Edit Article Add New Article
You have permission to edit this article.
Edit
People + Profiles
Columns
Food + Dining
Home + Garden
Wellness + Fitness
The Best of Cobb
Share This
1 of 2 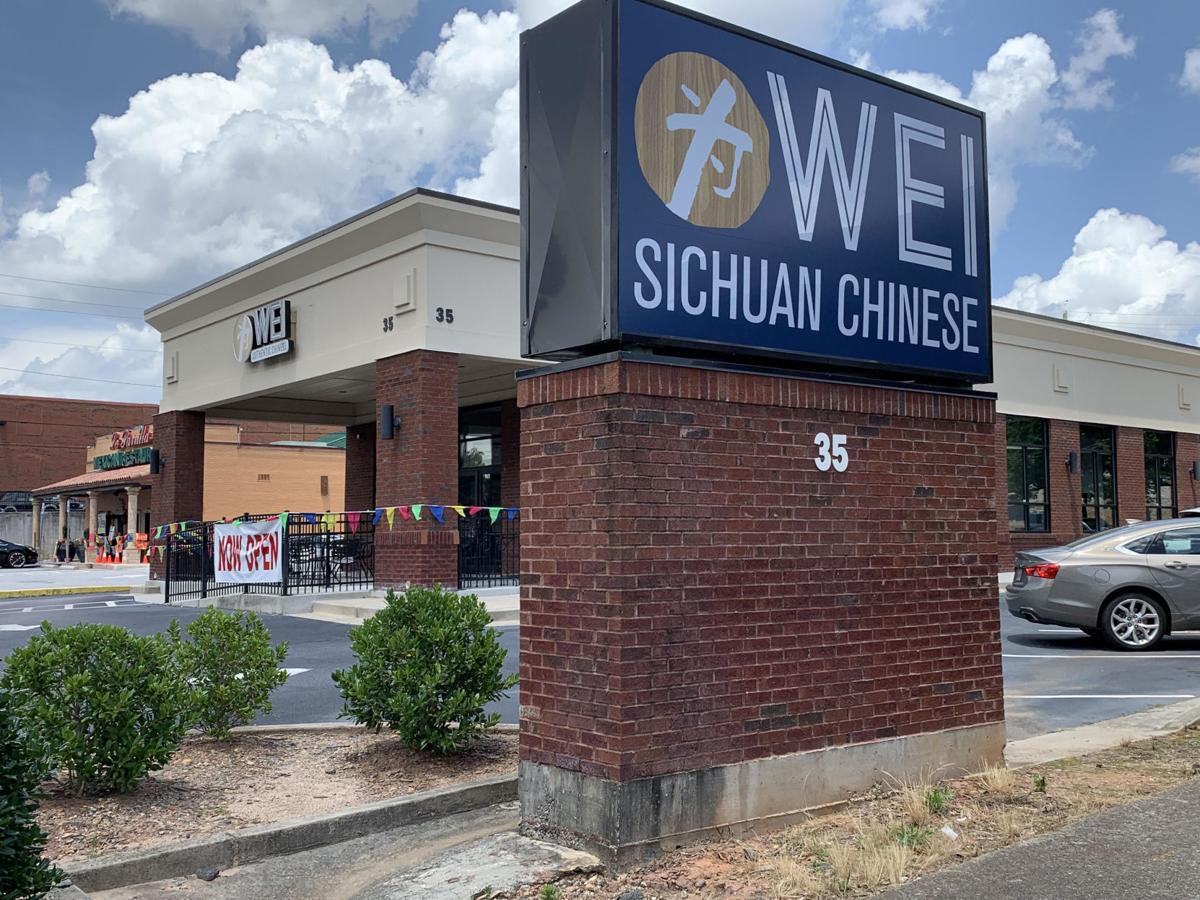 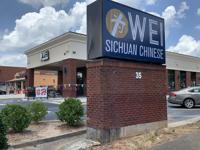 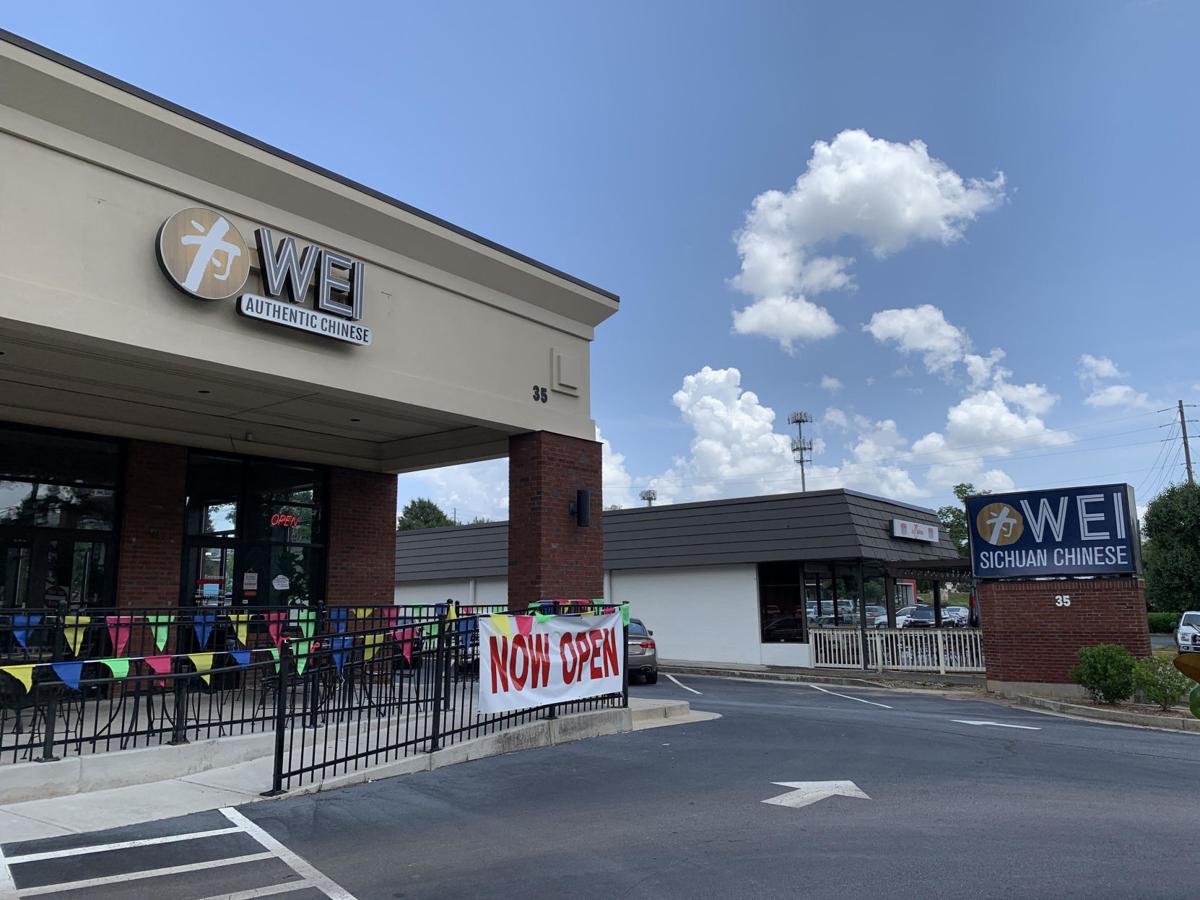 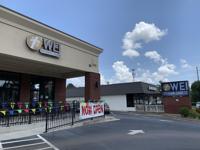 Wei is a new concept by restaurateur Gary Lin, who also owns Hai Chinese near Decatur and Urban Wu in Buckhead. According to the dining source "The Daily Meal," Sichuan cuisine is a type of cuisine that comes from the Sichuan province of southwestern China. The cuisine is typically a very spicy type of Chinese food and is also known for being very flavorful. Many Sichuan dishes incorporate a good deal of garlic and chili peppers, and typically offers more beef dishes than other forms of Chinese cuisine.

According to its website, Wei is now open Sunday through Thursday from 11 a.m. to 9:30 p.m. and Friday and Saturday from 11 a.m. to 10 p.m. Most of the main dishes range from $11 to $18 each, including Chinese cuisine staples such as Mongolian beef and sesame chicken, as well as specialties such as Bamboo flounder fish and cumin lamb.

For more information on Wei and to view the restaurant's full menu, visit eatwei.com. 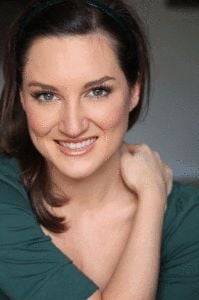