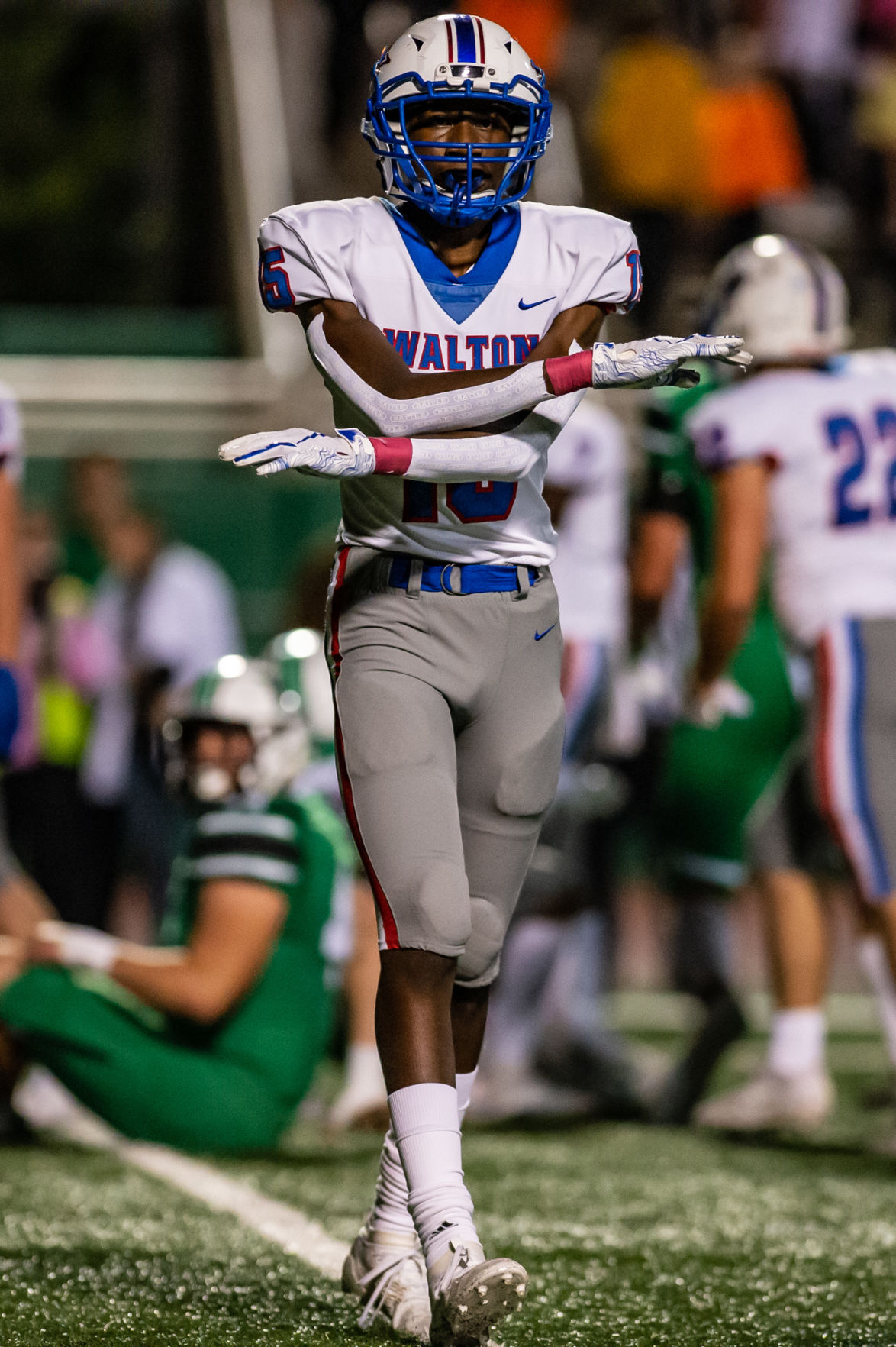 Walton defensive back Marcus Allen will be headed for the ACC, making the decision to commit to North Carolina. 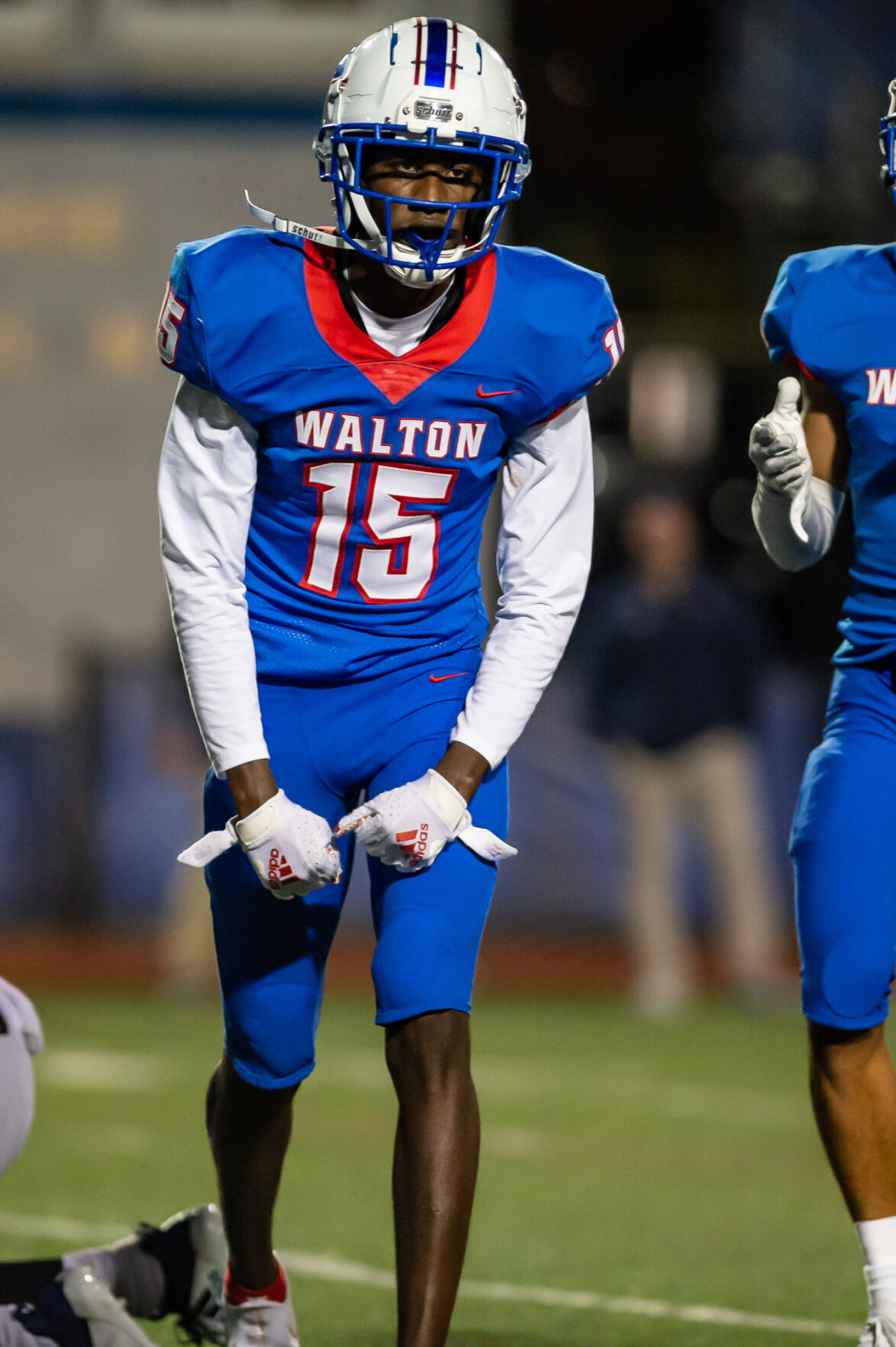 Walton defensive back Marcus Allen will be headed for the ACC, making the decision to commit to North Carolina.

Walton defensive back Marcus Allen committed to play at North Carolina beginning in the fall of 2022.

The 6-foot-2, 170-pound senior cornerback said the decision was a special one to make.

“North Carolina is one of my dream schools, so this is a big accomplishment for me and my family,” Allen said. “I’m really excited to play such big-time ball at such a big school.”

Allen, who ranks as the No. 33 cornerback in the country according to 247Sports, chose the Tar Heels over Auburn, Georgia Tech, Boston College and Cincinnati, among others.

With the recruiting decision in the past, Allen said he will be able to focus more on the upcoming season at Walton.

Allen finished the 2020 season with 53 total tackles and seven pass deflections. He added two interceptions along the way.

Coach Daniel Brunner said he sees tons of potential in Allen and is excited to watch him grow.

“I think he has a chance to play this game for a long time if he keeps developing,” Brunner said. “I just think the sky’s the limit for him.”

Allen said choosing North Carolina was an easy decision. He sees the Tar Heels as an up-and-coming program with potential to be great, and thinks he has a chance to make an impact early.

“Outstanding offer and an outstanding opportunity,” Brunner said. “He fits in very well and I think he will have an opportunity to impact that program in a great way. They are really on the rise, and I am excited for him to be a part of that.”