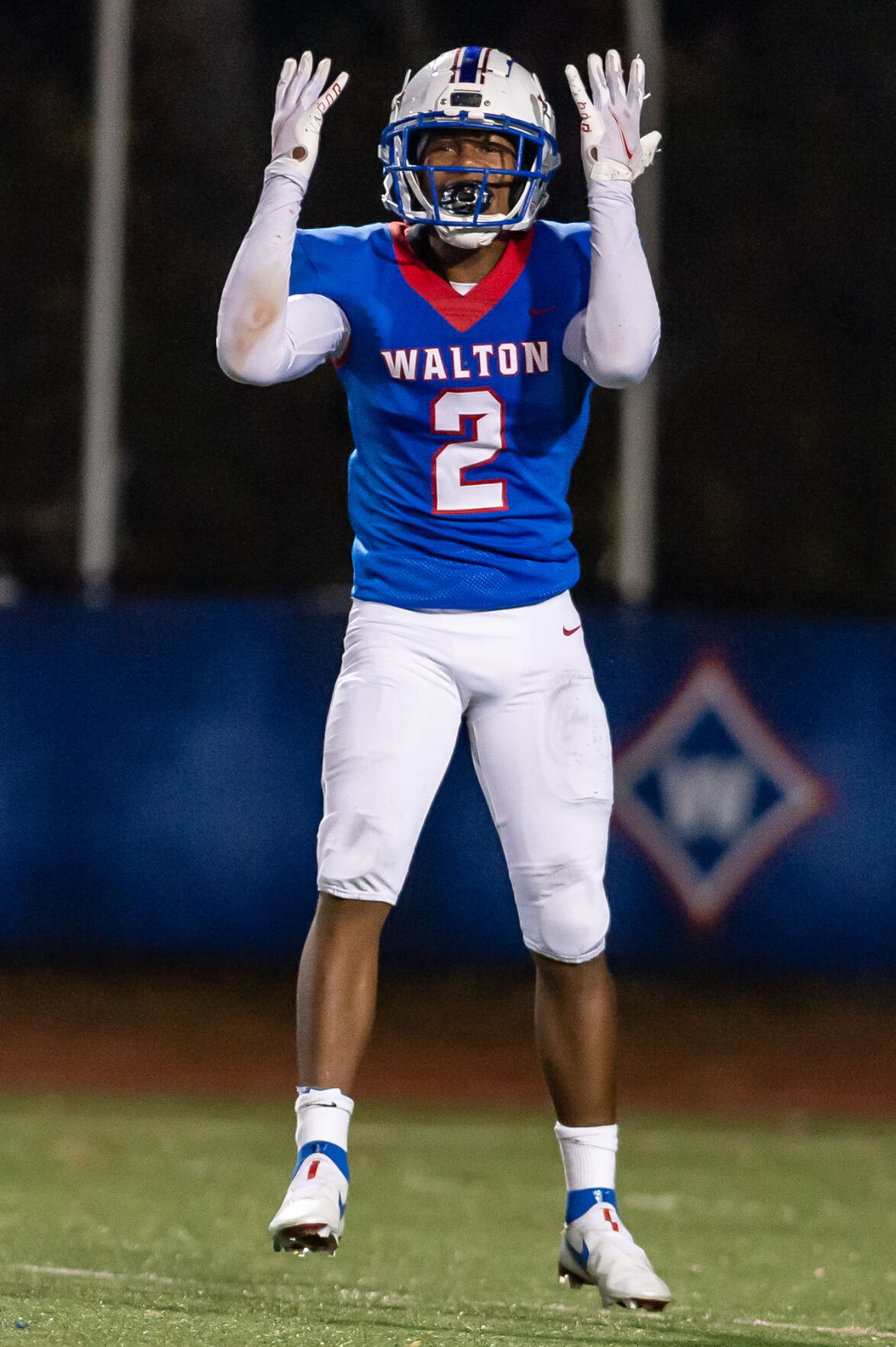 One of the leaders in Walton’s secondary, AJ Brown committed to play collegiately at UAB, becoming the fourth Raider to pick an FBS program this offseason. 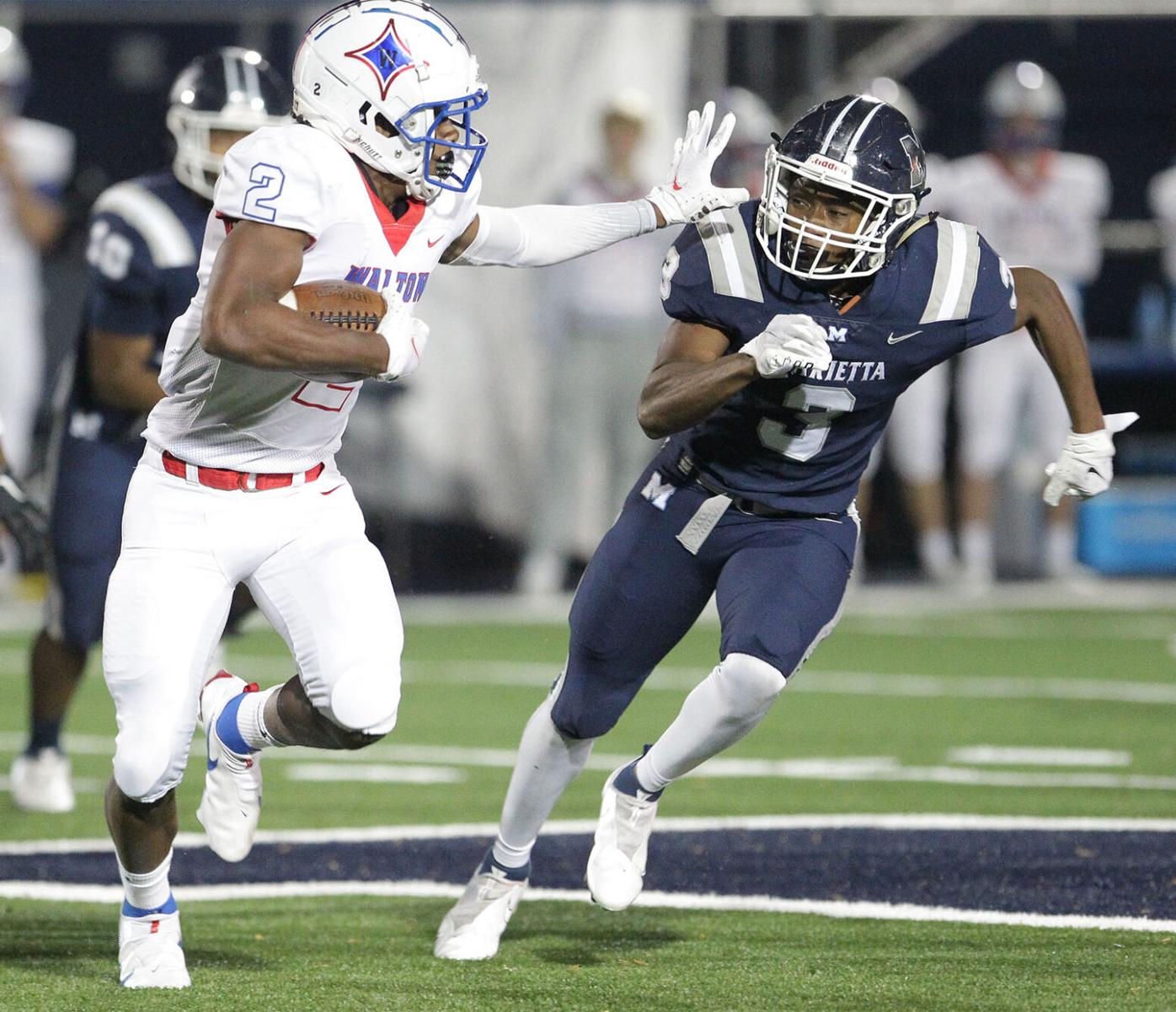 Walton's AJ Brown, left, will be heading to UAB to play his college football.

One of the leaders in Walton’s secondary, AJ Brown committed to play collegiately at UAB, becoming the fourth Raider to pick an FBS program this offseason.

Walton's AJ Brown, left, will be heading to UAB to play his college football.

“It was a long recruiting process, and I found a great place like UAB that I am really excited to go to,” said Brown, who picked the Blazers over Boston College, Buffalo, Kent State, Navy, Air Force, Furman and Eastern Kentucky, among others. “I think I can make an impact early, and they can use me to my full extent. I am very comfortable with my decision.”

With his commitment, Brown continued a run on Walton players this summer. Defensive back Marcus Allen committed to North Carolina, offensive lineman Cason Henry is headed to South Carolina and quarterback Zak Rozsman committed to Appalachian State in April.

Brown flourished as a junior at Walton, earning him a three-star rating by Rivals. The 5-foot-11, 180-pound free safety had 89 total tackles, 14 pass deflections and three interceptions.

Walton coach Daniel Brunner said UAB is a good fit for Brown, and he expects Brown to see the field for the Blazers sooner rather than later.

“I think he found a great situation,” Brunner said. “The program is really on the way up.”

The UAB depth chart lists two seniors and two juniors at safety for the 2021 season. As the seniors graduate, Brown said he hopes to play early and make an impact upon his arrival in Birmingham.

First, though, Brown said Walton will look to improve on its 6-6 record from last season, and defense will play a key role as he teams with Allen in the secondary. Brown also said he can fully focus on that goal with recruiting out of the way.

“We have a great team this year, and I think we have a good chance at making a state championship (game) and winning it,” Brown said. “Now, I can focus on this fall and not have any recruiting trouble.”