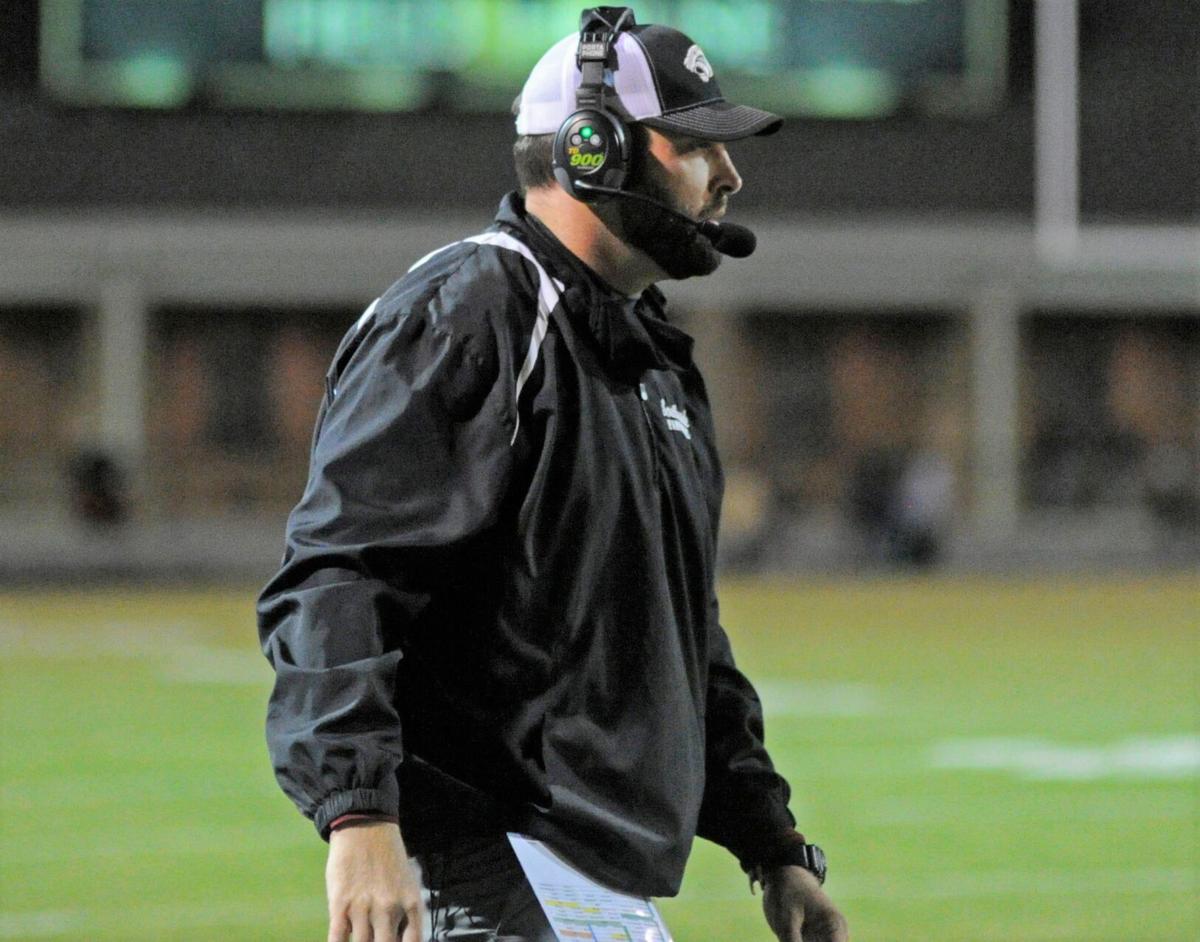 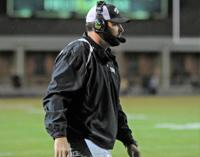 Gary Nelson was hired Wednesday as the new football coach at the Walker School after spending the last year at Southside High School in Alabama. 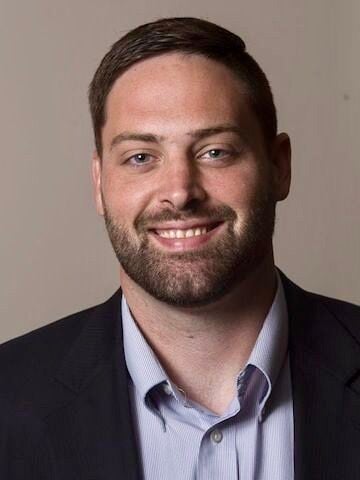 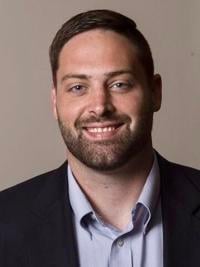 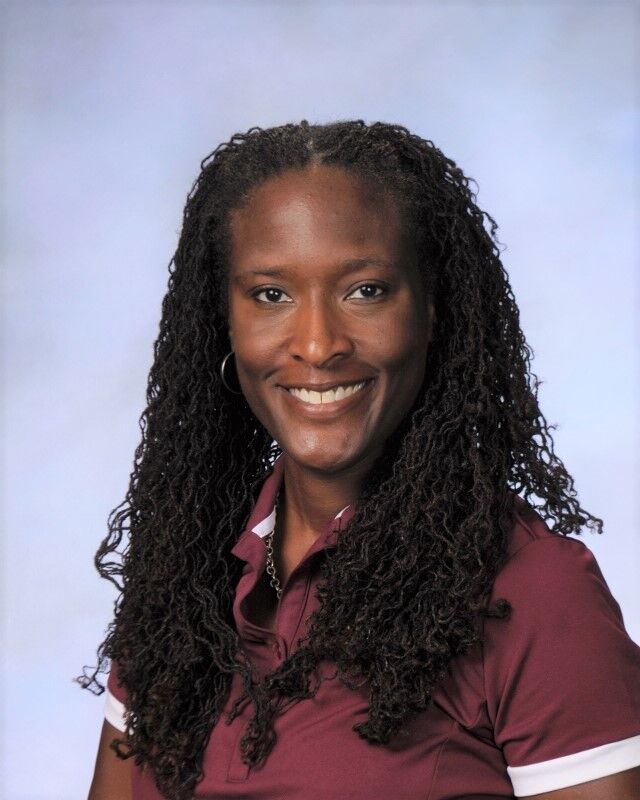 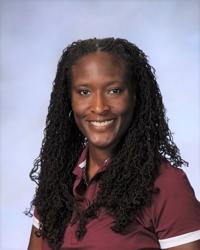 The Walker School is featuring two new leaders in its athletic department.

The school announced Wednesday that Gary Nelson had been hired as its new football coach, while longtime staff member Salina Crayton would be taking over as the new athletic director.

Nelson comes to Walker from Southside High School in Alabama, going 7-4 in his only season with the Gadsden-area program. Prior to that, he spent eight seasons at Montgomery Academy, including four as head coach. During that time Nelson went 30-16 with four playoff appearances and a region title in 2017.

Nelson takes over a Walker program that went 1-9 last season and had a midseason coaching change. Michael Gunn began the year as coach before being replaced by interim coach Aaron Dobbins.

It has been eight seasons since Walker has had a winning season, and four since its last state playoff appearance.

Nelson said his official start date at Walker will be April 1, but he expects to make many trips to Marietta before then to get to know players and coaches.

Nelson said he realized the fit was not quite right after his season at Southside, a public school, and the opportunity to return to a private-school setting was too good to pass up.

“I found myself very quickly missing the independent-school world,” Nelson said. “I’m a product of a public school, but my professional life has been in independents. When the opportunity presented itself to combine a passion for football and a chance to return to a independent school, I knew it was right.”

On the field, Nelson said he expects to tailor the offensive and defensive schemes to the strengths of his players, but he said there are a couple things that the Wolverines’ fans can count on.

“The kids will play hard,” Nelson said. “We’re going to do things the right way from an integrity standpoint.”

Crayton said the school conducted a national search and had more than 50 applications for the post. Nelson was one of three finalists and, in the end, was the most impressive to the search committee.

“We looked internally and externally,” Crayton said. “(Nelson) has experience in turning programs around, and we love his demeanor. He’s really someone who the players and the community will connect with.”

“(Block) has passed on so much knowledge,” Crayton said. “He has been very supportive in helping me.”