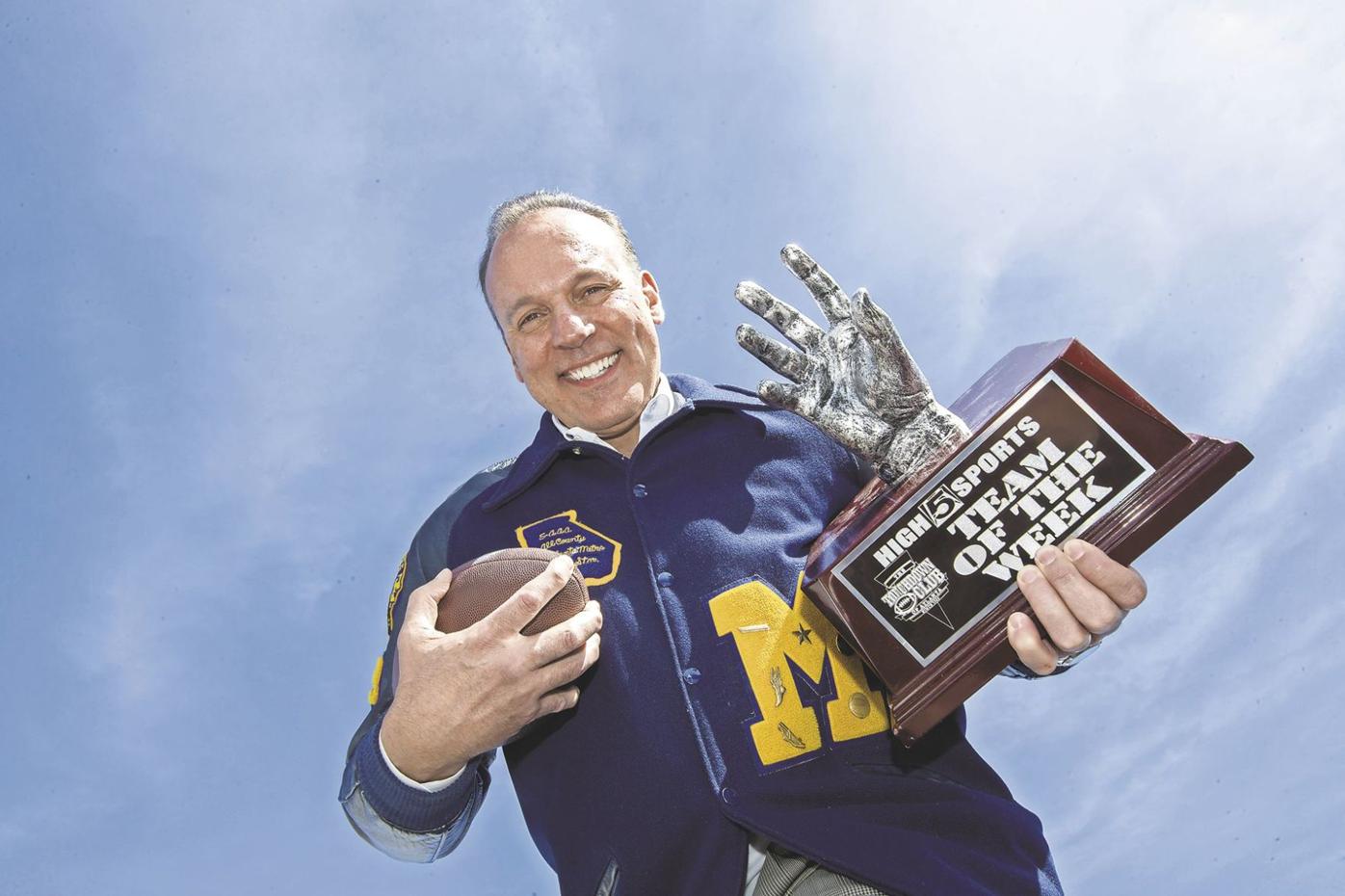 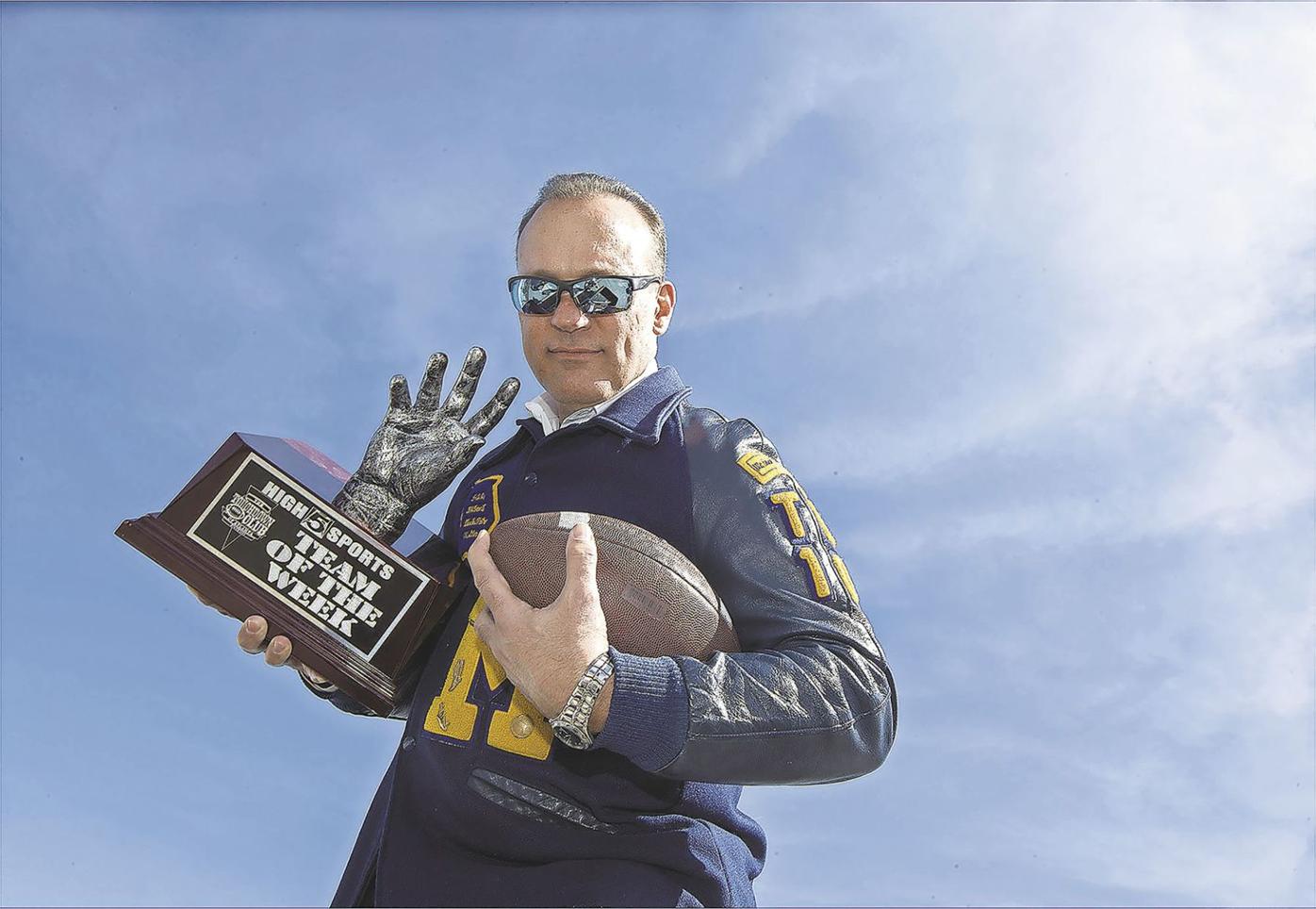 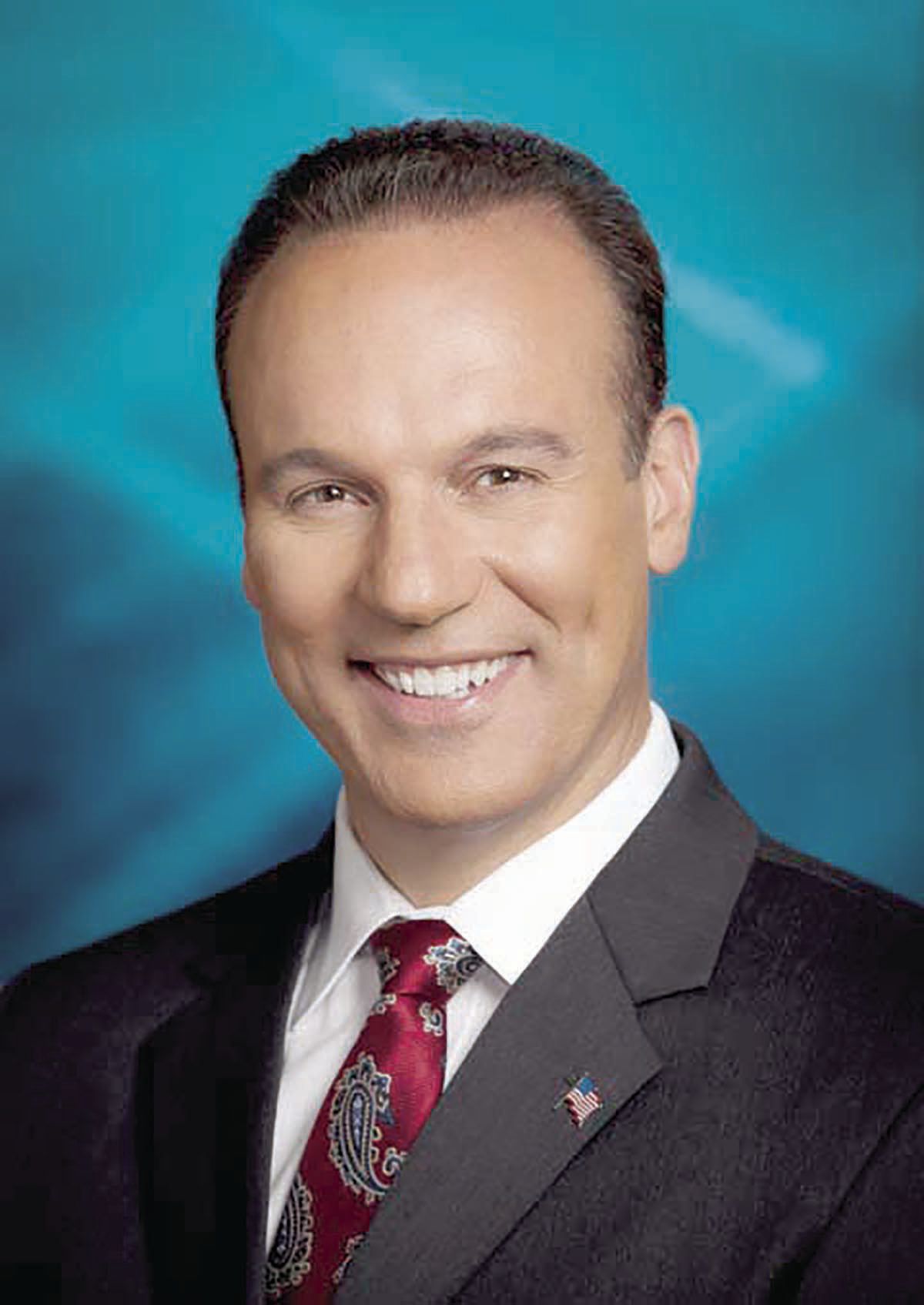 High 5 Sports may still be “in your face,” but it is not going to be the same.

Its creator has left the building.

Ken Rodriguez, the longtime sports director at Atlanta’s Fox 5, did his final broadcast during the station’s 6 p.m. newscast Wednesday and took his first steps into retirement.

However, it was not without a final few laughs at himself, as well as a heartfelt goodbye.

“This is my final sportscast,” Rodriguez said. “I’m retiring after a long, eventful, enjoyable and unmistakably rewarding career.

“I’ve been to a lot of places and seen a lot of cool things this Cobb County kid could only dream about years and years ago, but dreams really do come true. But the best one of all was getting to work and finish my career here at Fox 5, in my hometown, where I knew and love the people, and where I lived our sports ups and downs, joys and heartbreak right along side of you.

“While this is a very exciting time in my life, parting is never easy. You have been a wonderfully supportive audience, and I thank you from the bottom of my heart.”

It was the culmination of a career in front of the camera that got its beginnings four decades ago in Powder Springs.

Rodriguez graduated from McEachern High School in 1979. A two-time all-region tight end, he went on to play one season of football at Furman University in Greenville, South Carolina, before turning his attention to broadcasting and earning a bachelor’s degree from Georgia State.

After a number of career stops across the country, Rodriguez joined Fox 5 in the mid-1990s and remained at the station since, save for a short tenure with Fox Sports Net in Los Angeles. He quickly made the Atlanta sports broadcasts his own, including the development of “High 5 Sports,” a brand that took on a life of its own with its “In your face” credo.

A big part of that was the chaotic, off-the-cuff high school football highlight show Rodriguez would do every Friday night during the season. Whether it was Kennesaw Mountain, Mountain View, Grayson, Marietta or McEachern, each highlight was done with the same level of enthusiasm week in and week out, year in and year out — with maybe a slight extra nod to his alma mater.

That Friday night show was a big part of the tribute video that Fox 5 co-workers Cody Chaffins, Justin Felder and Kelly Price, among others constructed for his farewell Wednesday night.

The montage showed many of the high-profile and fun interviews Rodriguez had conducted in the past, with the likes of Atlanta and Gfeorgia sports legends Hank Aaron, John Smoltz, Dikembe Mutombo, Chipper Jones, Kirby Smart, Nick Chubb and Herschel Walker, as well as a moving sit-down with longtime Braves manager Bobby Cox following his 2019 stroke.

It also showed Rodriguez in some of his best self-deprecating moments including a face plant into the pavement while rollerblading down a hill in Buckhead, taking a seat in a ice-filled tub at Griffin High School, dancing to “Gangnam Style” like Korean pop star PSY and being run over on multiple sidelines during high school football season.

In addition to the on-air goodbyes, Rodriguez was saluted many times on social media.

“We’ve known each other since 1985, finally began working together here at FOX 5 in 2015 and now @krodfox5 is retiring tonight,” Fox 5 meteorologist David Chandley tweeted. “Ken is the real deal. Faith, family and friends have always come before football and other sports and now they really take center stage. Love ya man.”

“One of the best people I’ve ever worked with in this dumb business,” 680 the Fan’s Matt Chernoff tweeted. “Cheers on your next chapter.”

“Hey Ken, it’s Steve. Congratulations on a great career and congratulations on retirement, too,” Holman said. “Thanks for being a great friend all these years and a great American. And here’s one for you before you go. ‘Rodriguez, from the corner, 3-pointer, BANG!’”

After nearly 40 years in front of the camera, Rodriguez signed off from the Fox 5 airwaves just before 6:30 p.m. Wednesday and he was asked what is in store. Rodriguez said that would be changing diapers — one of the things he is looking forward to as a grandfather to his new twin grandbabies — and a few other things.