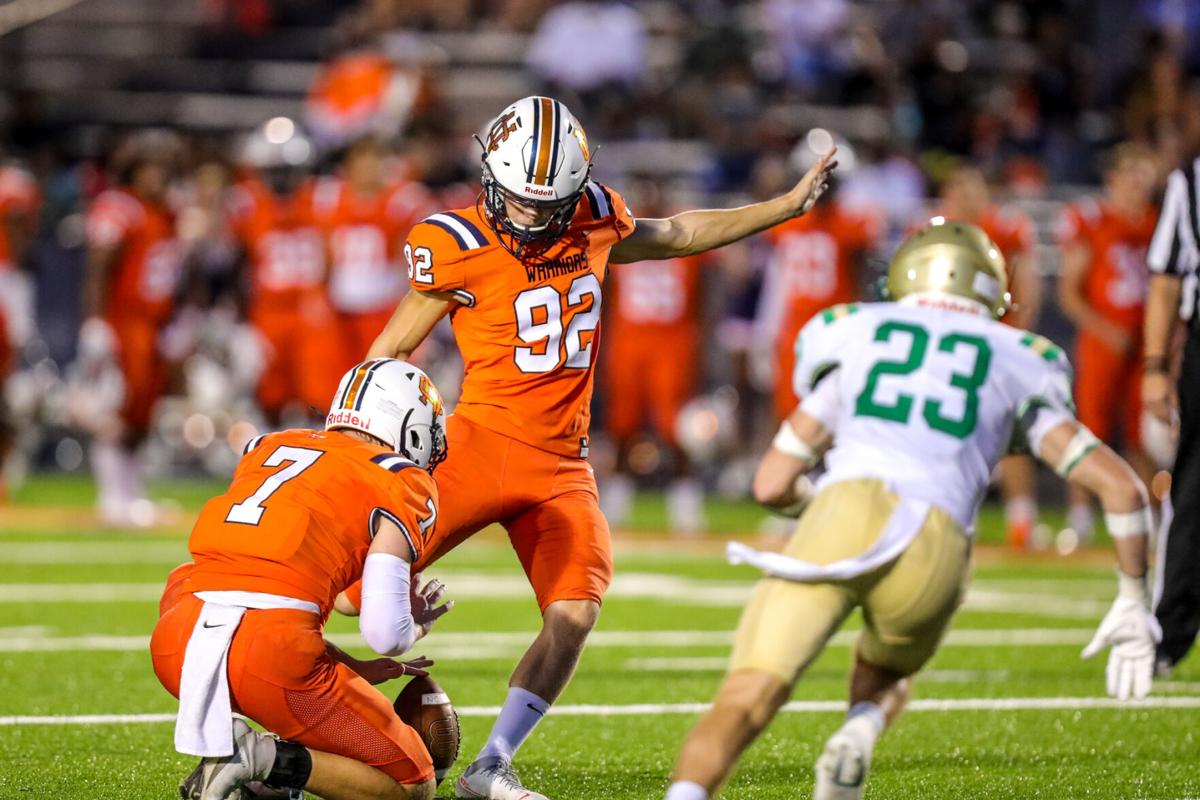 North Cobb kicker and punter Ben Moran made his college pick last week, committing to play at Kennesaw State beginning in the fall. 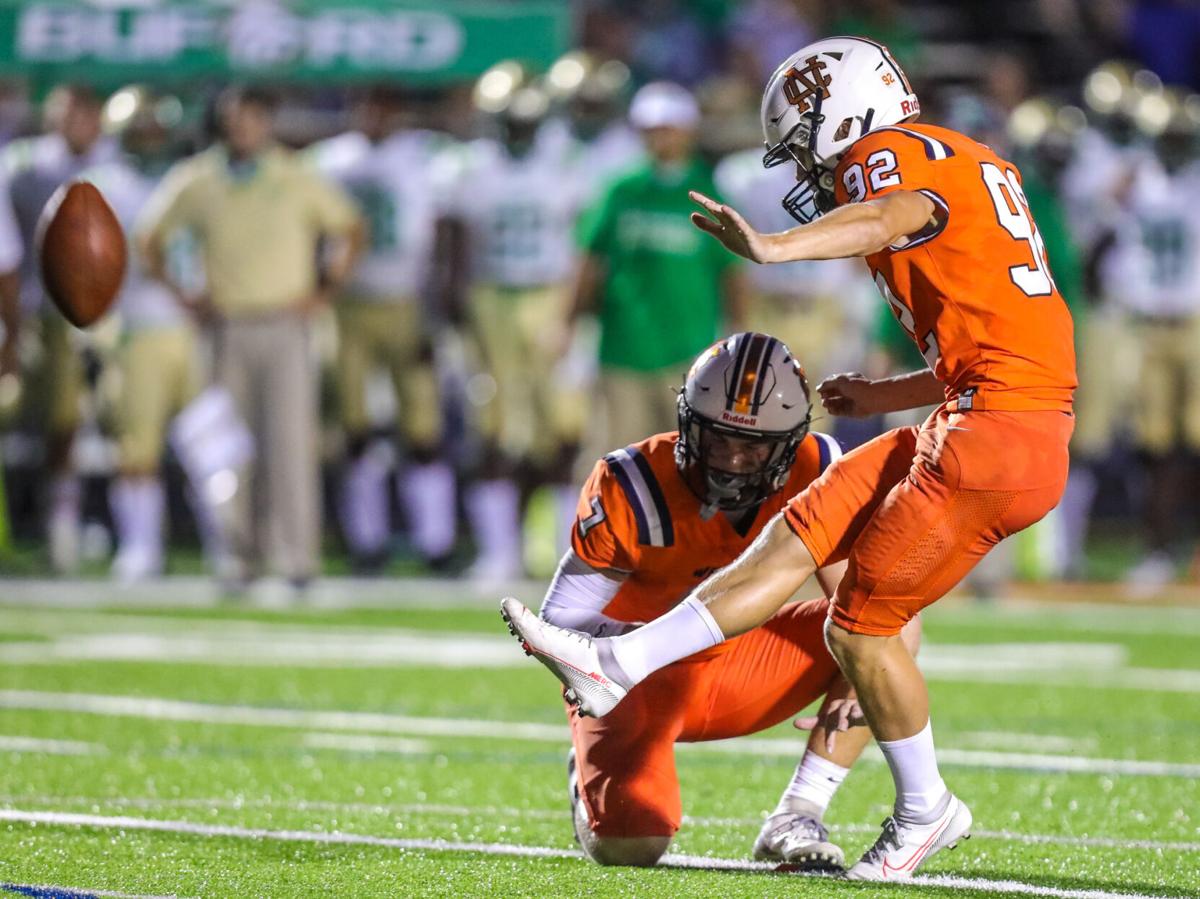 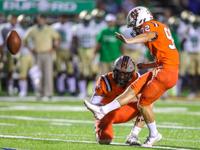 North Cobb kicker and punter Ben Moran made his college pick last week, committing to play at Kennesaw State beginning in the fall.

North Cobb kicker and punter Ben Moran will play his college football right around the corner.

“I am very excited and blessed to announce that I will be committing (to) Kennesaw State University!” Moran said on Twitter. “I thank God for blessing me with such amazing teammates and coaches. I would be nothing if it weren’t for them. Go Owls!”

The 6-foot-1, 175-pound Moran will give Kennesaw State someone who has 50-yard-plus range and consistently puts the ball out of the back of the end zone.

Moran is also solid in the classroom with a 4.3 grade-point average.

Heading into the 2021 spring season, Kennesaw State has two kickers on scholarship. Nathan Robertson is the incumbent starter, with the junior coming off a 2019 season in which he made 10 of 14 field goals and 68 of 70 extra points.

Kennesaw State’s only listed punter on scholarship is Nicholas Jones, though Fuller also punted in high school. The senior averaged 40.8 yards per punt in 2019.