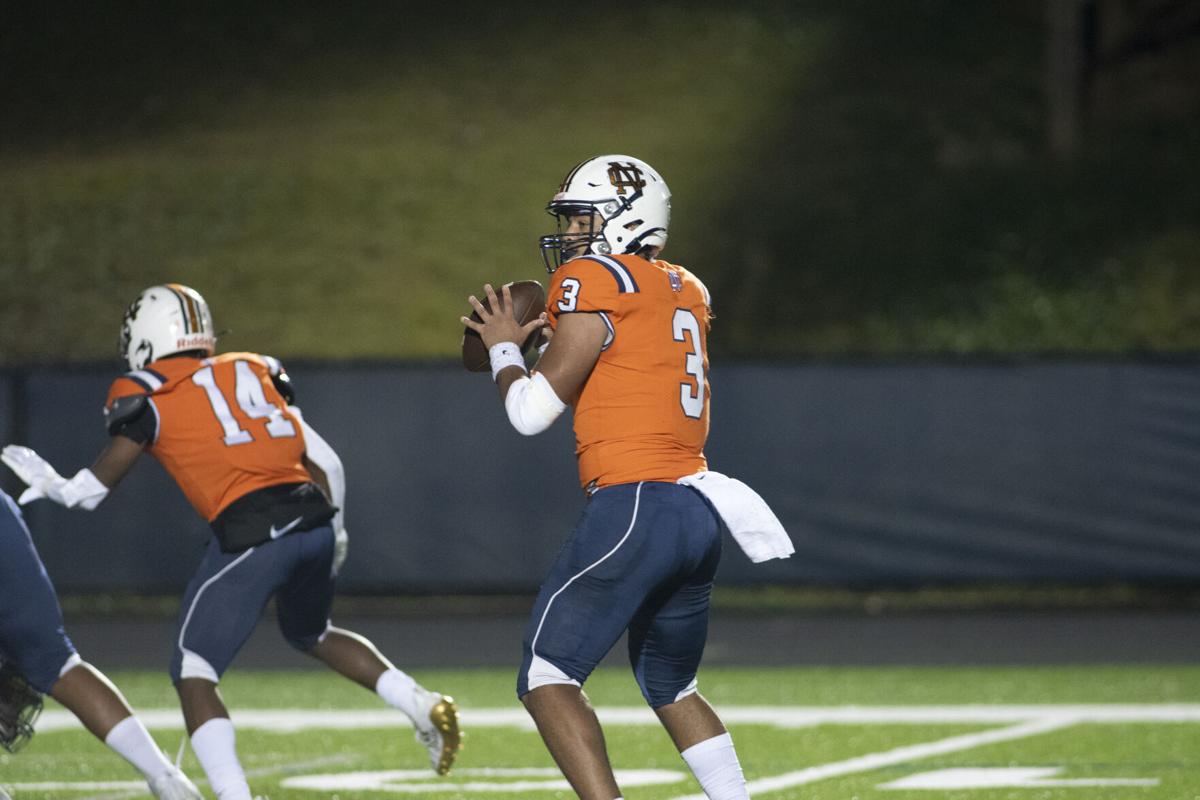 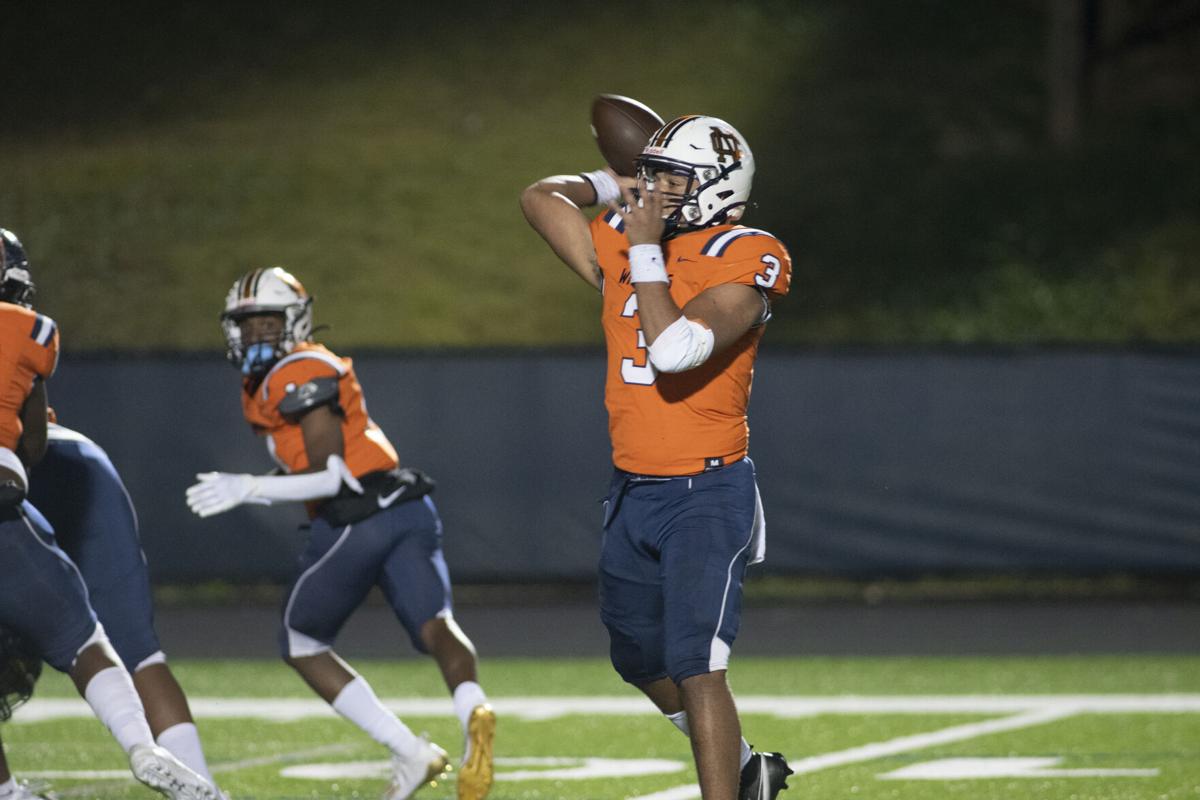 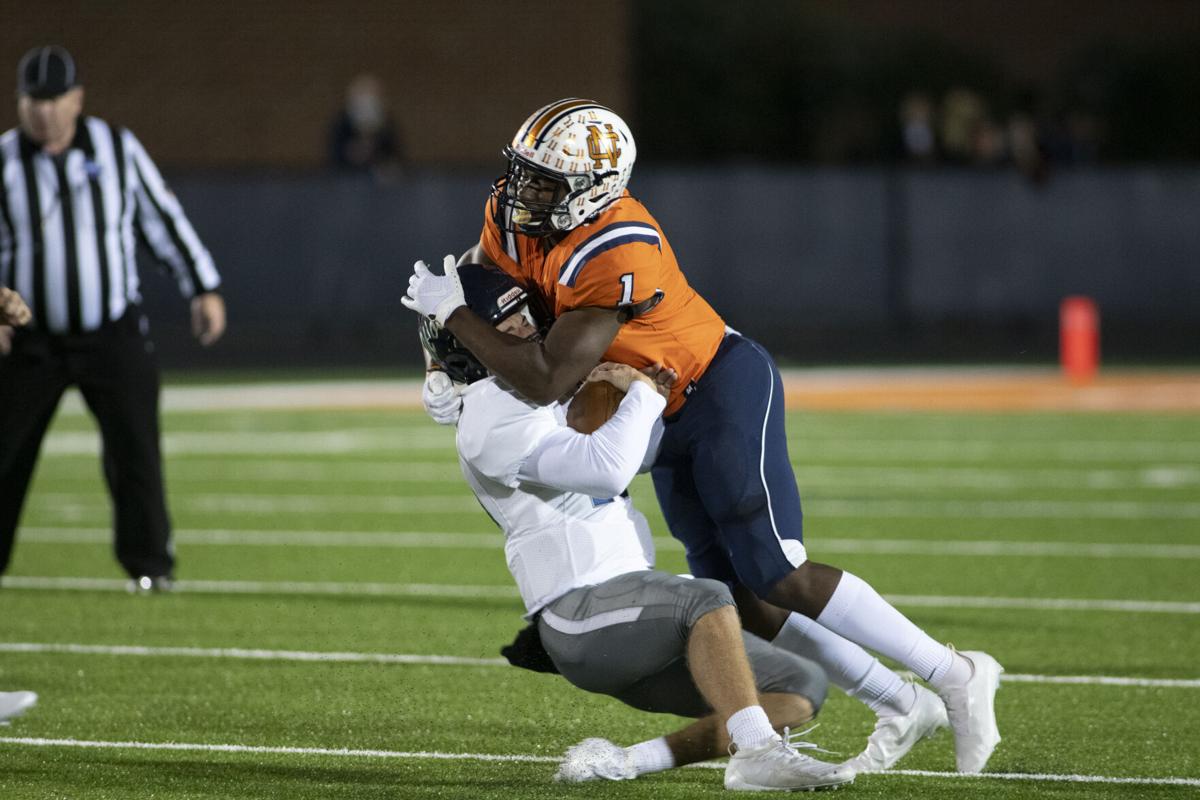 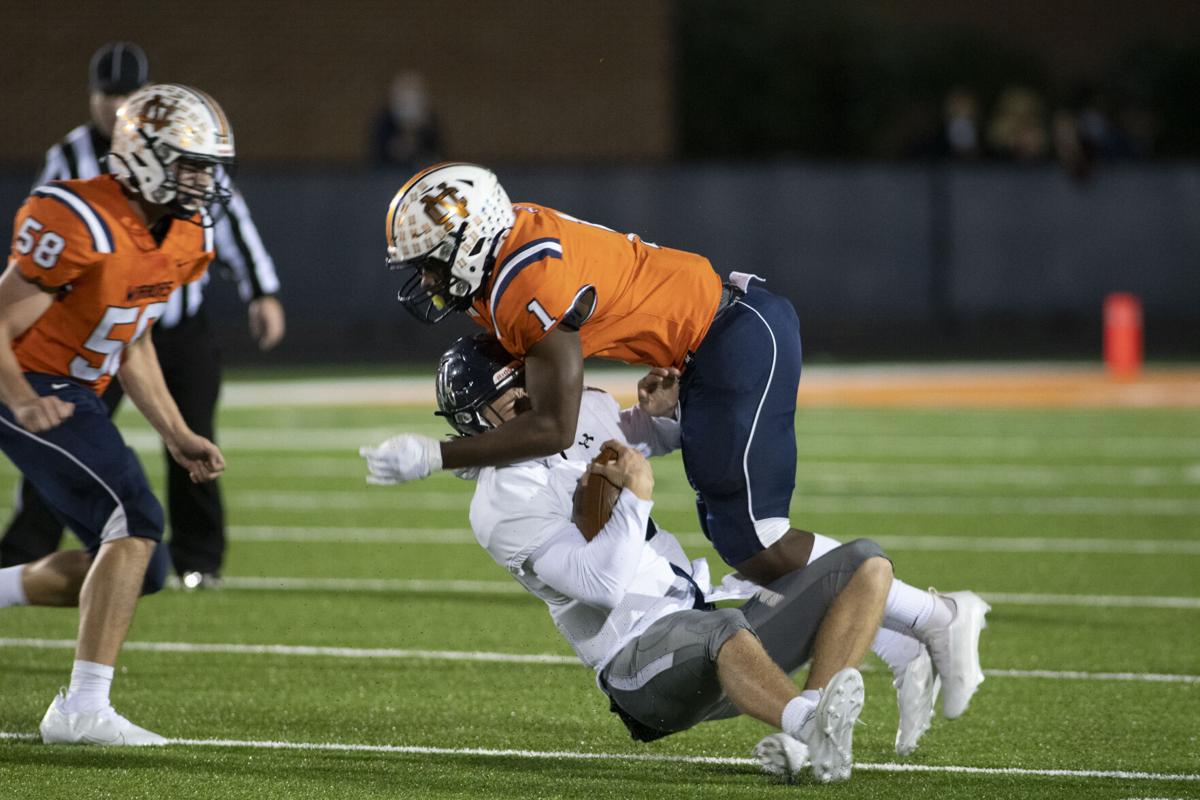 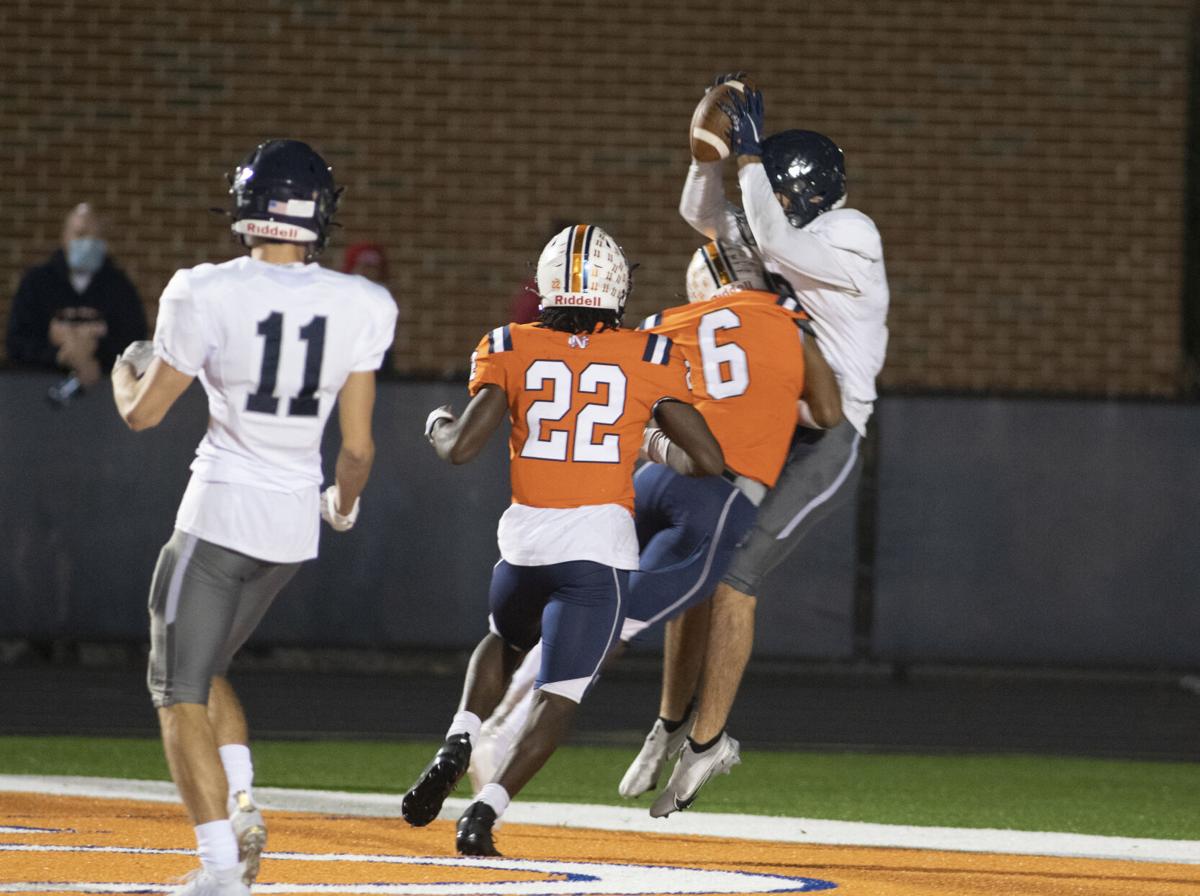 North Cobb's Jevon Johnson (6) knocks North Paulding's reciever out of the endzone stopping the Wolfpack from scoring at the end of the first half of Friday night's game. (Photo: Anthony Stalcup)

North Cobb's Jevon Johnson (6) knocks North Paulding's reciever out of the endzone stopping the Wolfpack from scoring at the end of the first half of Friday night's game. (Photo: Anthony Stalcup)

North Cobb (9-1, 5-0), which wrapped up the Region 3AAAAAAA championship last week, will stay at home for the first round of the state playoffs. The Warriors will play the loser of Saturday afternoon's McEachern-Pebblebrook game.

“They deserve it,” North Cobb coach Shane Queen said. “To go 5-0 at home, and we talked about this all year long, to get home-field advantage the first two rounds of the playoffs is huge. Last year, we had to go down to Colquitt (County), and we didn’t want to do that this again this year. Very proud of our efforts, but we've got some things to clean up and be more consistent with.”

A focused North Cobb team did not show any signs of a letdown, starting fast right out of the gate. It scored on three of its four first-half possessions to take a 22-0 halftime lead.

A blocked punt by the Warriors on the first series of the game led to a Singleton 1-yard touchdown run. He also completed two touchdown passes in the first half -- a 35-yard pass to Tray Curry as well as a 5-yard pass to Trevor Lovett. Christian Moss also added a 2-point conversion run following Lovett’s touchdown catch.

Although North Cobb’s defense gave up a few big plays, the defense put forth a dominating effort and always came up with stops at most crucial time in the red zone.

Right before halftime, North Paulding (2-8, 1-4) threatened to score its first points of the game, advancing to as far the Warriors’ 5-yard line, but it came up empty.

On the first possession on the second half, the Wolfpack seemed like a sure thing to score as they faced second-and-goal from the 1. However, North Cobb forced three straight negatives plays to keep the shutout intact.

Singleton added two more touchdown runs of 28 and 14 yards in the second half to give the Warriors a commanding 36-0 fourth quarter lead. He rushed for 131 yards on 14 carries.

“He’s special. He’s only a 10th-grader, but plays big in big time games,”  Queen said. “Every time the defense broke him down, he took the ball in his arm and took it in for a touchdown. He’s a big player, and he was great for us tonight.”

Leading 36-13 with less than a minute, North Cobb displayed some trickery on a fake field goal as Lovett connected on a 9-yard touchdown pass to Montrell Jenkins to close the scoring.

“Everybody asks, 'Are you going to sit your starters?'” Queen said. “No, we don’t do that. We've got to get better every week, and that’s what we did tonight."