Ohio State quarterback Justin Fields walks off the field following Monday’s loss to Alabama in the national championship game. It was a rough night for the former Harrison High School star as the Buckeyes struggled, particularly after losing their top running back — Sprayberry product Trey Sermon — to a shoulder injury on his first carry of the game. 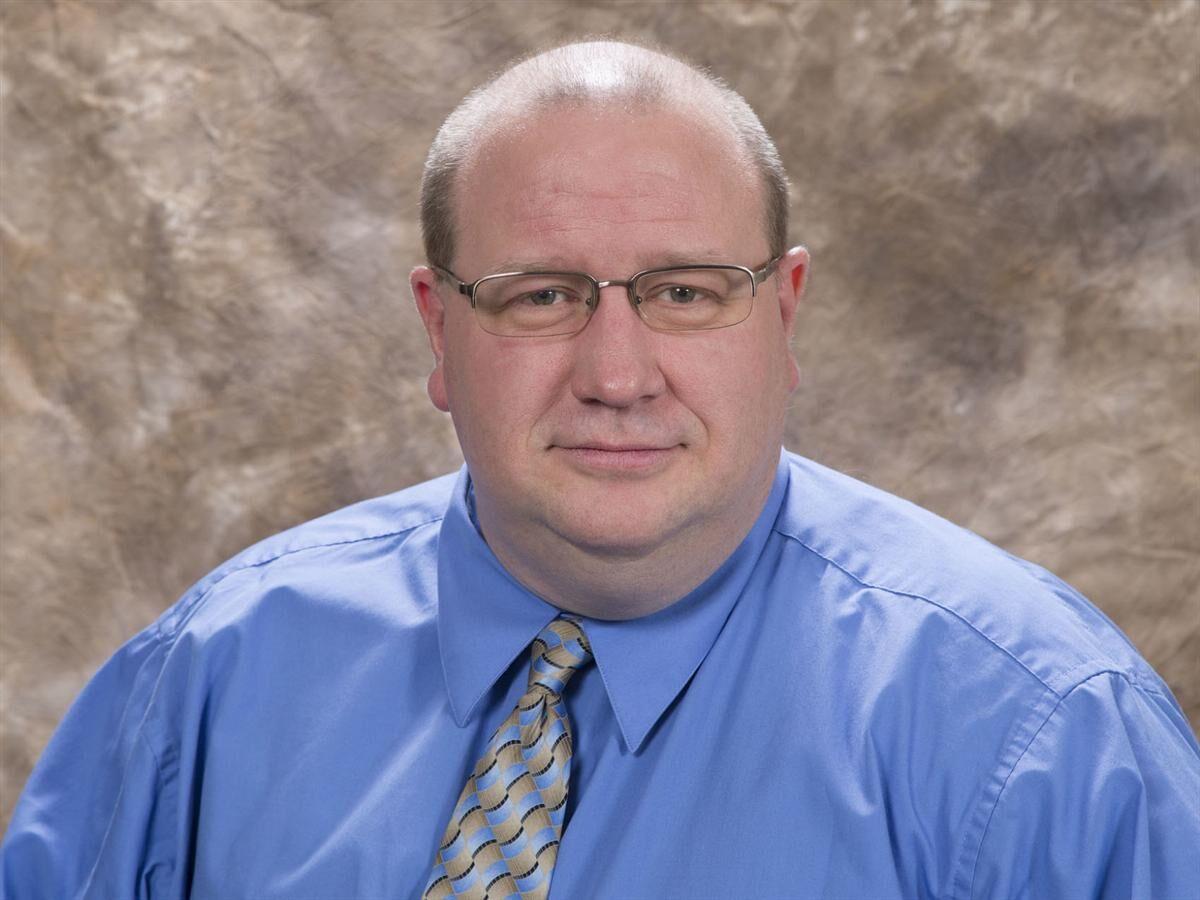 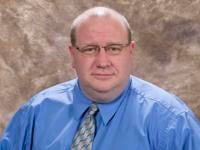 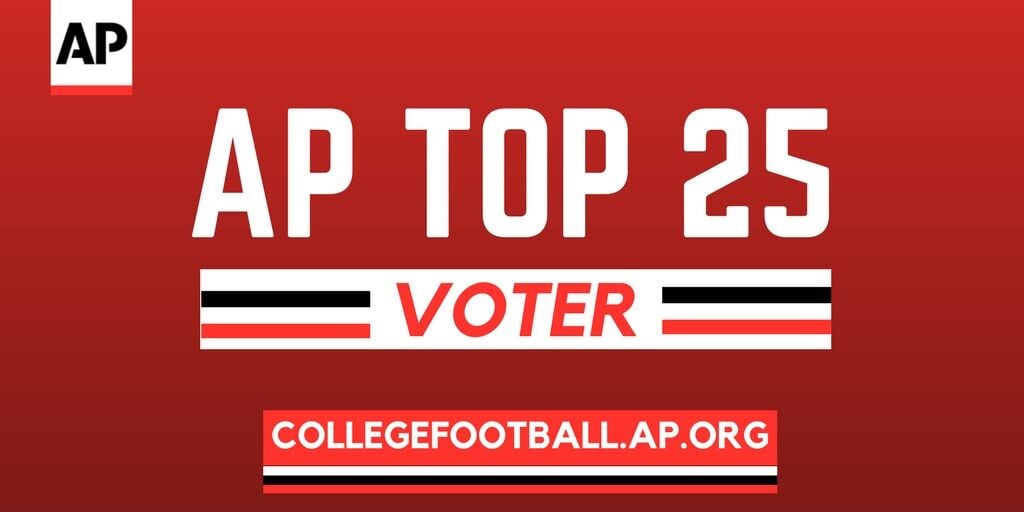 +5
+5
Get Cobb County news and local guidance about the coronavirus outbreak.

Ohio State quarterback Justin Fields walks off the field following Monday’s loss to Alabama in the national championship game. It was a rough night for the former Harrison High School star as the Buckeyes struggled, particularly after losing their top running back — Sprayberry product Trey Sermon — to a shoulder injury on his first carry of the game.

Sermon left the field, could not lift his left arm as he was seen grabbing the area near his collarbone, and he was quickly taken to a hospital. Reports Tuesday morning said he was still in pain, but it looked like he avoided serious injury, and would travel back to Columbus with the team.

Hopefully, he will make a speedy recovery, but his absence Monday night was immediately felt by the Ohio State offense.

With Sermon being a threat to break a big run at any time, he torched Clemson’s defense for nearly 200 yards in the Sugar Bowl. He had run for 524 yards over his previous two games, and he was supposed to be depended on to move the chains against Alabama.

Without him, the Buckeyes’ offense became one-dimensional.

Backup running back Master Teague was not the same threat to the Alabama defense, and it forced former Harrison High School star Justin Fields into having to be perfect. While Fields played well at times and gutted his way through a game in which he was not 100 percent after taking the big hit in the ribs last week, he was far from perfect.

The Cobb County backfield duo finished the night as such. Sermon had one carry for 2 yards. Fields was 17-of-33 for 194 yards and a touchdown. He also was the team’s leading rusher with six carries for 67 yards.

Ohio State still would not have won the game with Sermon at 100 percent. Alabama was clearly the better team and the Crimson Tide would have won regardless. However, the Buckeyes would have been more unpredictable and likely been able to extend drives keeping the ’Bama offense on the sideline.

Ohio State had no answer for Heisman Trophy winner DeVonta Smith, and when I mean they had no answer after trying every defensive back and safety combination to try to slow Smith down, they tried to fool Alabama by lining up a middle linebacker across from him. That ended as most would expect, with Smith running away from Tuf Borland for a 42-yard touchdown to give him 12 catches for 215 yards and three touchdowns — all College Football Playoff records — in the first half.

So where does that leave us? It leaves the Crimson Tide on top of the hill — again. Alabama won its sixth national title in the last 12 years. Nick Saban passed Paul “Bear” Bryant with his seventh championship and while most of the attention here in the county was on Fields and Sermon, two local players did come away with rings.

Both players saw limited playing time during the regular season. Burroughs had worked his way into the defensive line rotation and played in six games collecting five tackles. He did not see the field Monday night, but the duo continue a track record in which every recruiting class Saban has brought to Tuscaloosa has won at least one national championship.

Baker got in on special teams Tuesday night. During the regular season, he also got into six games and finished with two catches for 15 yards. The duo will try to help Alabama defend the title next season.

For Fields and Sermon, they will more than likely be heading to the NFL.

If so, Fields finished his career with the Buckeyes with 20-2 career record. He made two CFP appearances, won two Big Ten championships, was a two-time conference offensive MVP, the 2019 Big Ten Championship MVP, a 2019 Heisman finalist, the 2021 Sugar Bowl Offensive MVP and played for a national championship.

He is likely to be a first-round selection in April’s NFL draft.

Sermon set an Ohio State single-game record of 331 rushing yards against Northwestern in the Big Ten title game and zoomed up draft boards with that appearance and his 193 yards against Clemson. Unfortunately, he didn’t get to show what he could do against Alabama, which might have solidified a second or third round selection.

Alabama will likely be the preseason No. 1 team for 2021, but for now, we know the Crimson Tide finished 2020 at No. 1 and Ohio State at No. 2, which brings me to my final ballot of the season.

As always, my disclaimer: This is my third year as an Associated Press Top 25 voter. I don’t care if Georgia or Georgia Tech win. The same can be said about Alabama, Auburn, Clemson or any other program for that matter. I was born in Ohio, but I am not an Ohio State fan. My money went to UAB, and let’s say it together — the 2020 Conference USA champions!

2. Ohio State — The Buckeyes will be back.

3. Notre Dame — The team that defended the Crimson Tide the best? The Fighting Irish. They were the only team to hold Alabama to fewer than 35 points, allowing 31 in the national semifinal.

5. Texas A&M — The CFP committee got the right four teams.

6. Louisiana-Lafayette — The Ragin’ Cajuns got no respect. They beat Iowa State like a drum in Ames, beat UAB and Appalachian State on the road and finished with a 10-1 record.

8. Georgia — The Bulldogs settled on quarterback JT Daniels a couple weeks too late, but the good news is many players have been announcing their intention to return instead of heading to the NFL — minus former Marietta High School star Azeez Ojulari, of course.

16. Coastal Carolina — The Chanticleers are set to show 2020 was not a one-hit wonder.