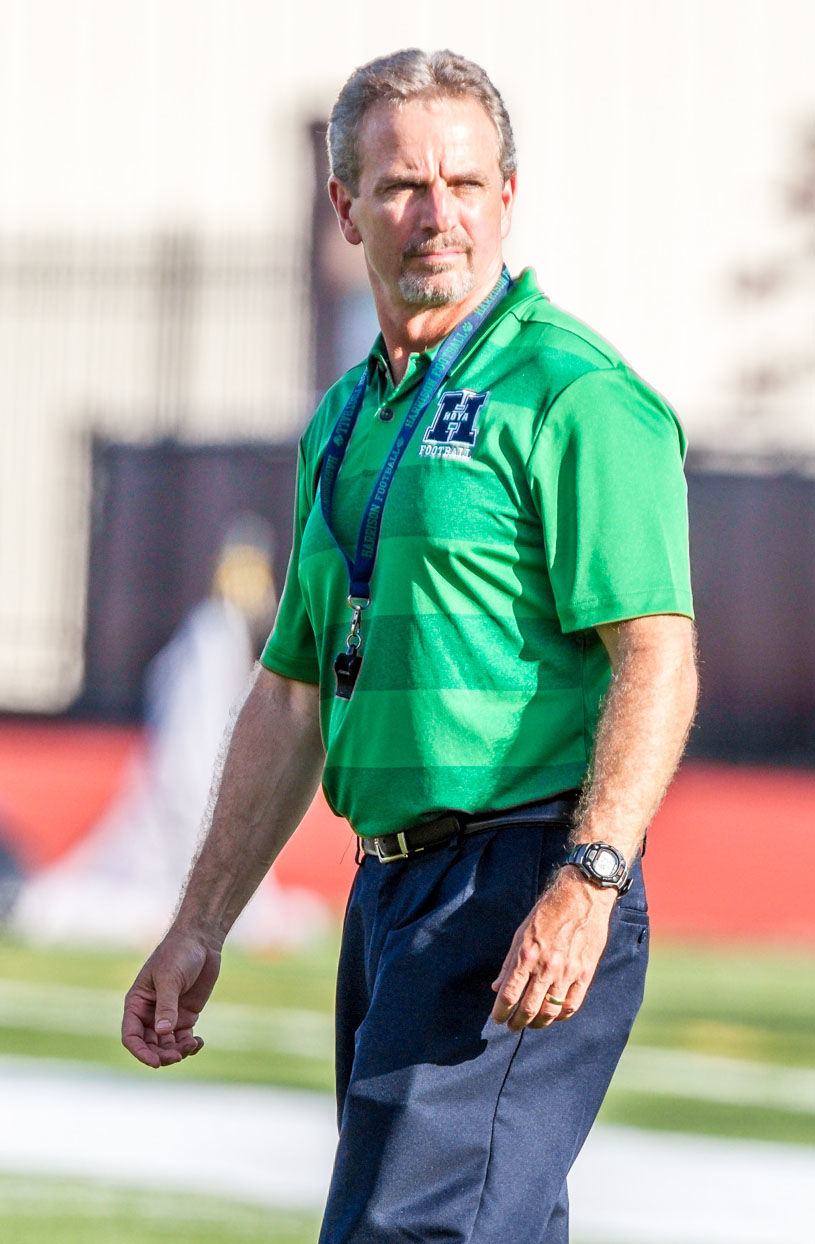 Harrison coach Matt Dickmann is the MDJ Co-Coach of the Year. 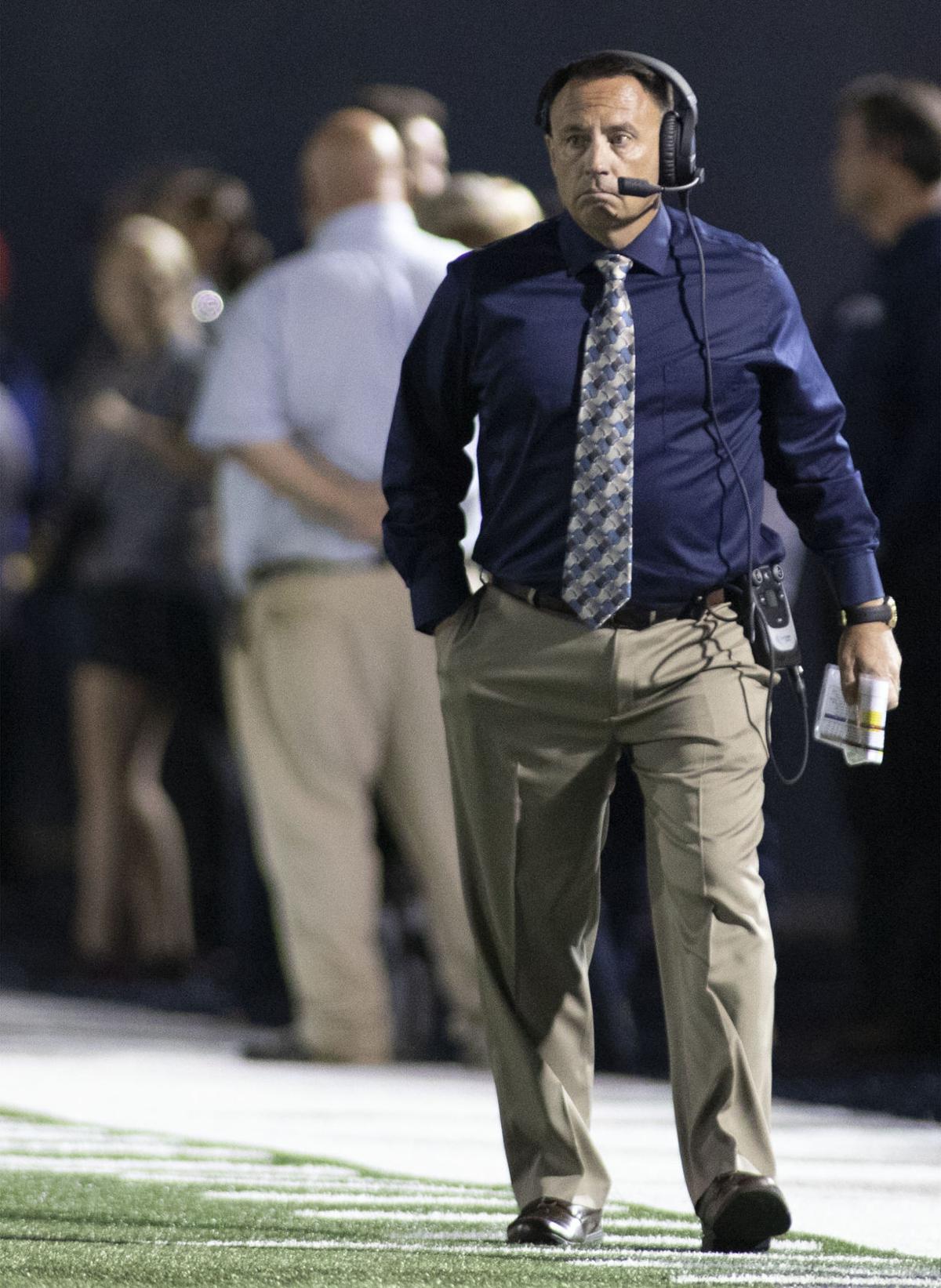 SpecialMarietta’s Richard Morgan is the MDJ Co-Coach of the Year.

Harrison coach Matt Dickmann is the MDJ Co-Coach of the Year.

SpecialMarietta’s Richard Morgan is the MDJ Co-Coach of the Year.

The ultimate prize in high school football is winning a state championship.

For the first time in Cobb County history, two teams can lay claim to being the best in their classification. Harrison won the Class AAAAAA title with a 20-7 win over Allatoona, while Marietta defeated Lowndes 17-9 to win Class AAAAAAA. The victories made Cobb the king of high school football for 2019, and its why the Hoyas’ Matt Dickmann and the Blue Devils Richard Morgan are the Marietta Daily Journal Co-Coaches of the Year.

All season, it appeared as if Harrison was doing it the easy way. Only once did the Hoyas play a game that was closer than 13 points. They completed the first 15-0 season, and only second undefeated season in county history. However Dickmann said the road to the title began shortly after they got knocked out of the playoffs by Lanier in the second round last year.

“We met as coaches and we knew we could be successful if we could get (the players) to understand what to do not to come up short,” he said. “You have to be relentless. Last year against Allatoona we were not focused. Then against Creekview we committed 13 penalties, which was not typical. Last year our ego’s got in the way.

This year, Dickmann said he saw a difference. From the beginning of the summer FCA camp, he saw a different team with a different level of focus. One of the few things that could have kept the Hoyas from a deep run in the playoffs was injuries, and with the exception of losing cornerback Victor Pless for part of the playoffs, there weren’t any.

It was the Dalton game where Dickmann realized he may have a title team on his sideline.

“Our offense had been a little up and down,” he said. “Then we played Dalton and we scored on the first six drives. From that point on we really started to play better.

For Marietta, it took a 14-12 loss to McEachern to get the team to be laser focused.

“After that loss, I told the guys that we were throwing a great opportunity away,” Morgan said. “Everybody came back that next week, and we reset to make it better. After that we took off.”

Marietta went 13-2 and polished off the season with a win in the GEICO State Champions Bowl Series against the Class 3A champion from Washington, Eastside Catholic. The victory meant the Blue Devils finished the year with wins over the Washington state champ, the Pennsylvania state champion (St. Joseph’s Prep) and the Florida state runner-up (Edgewater).

Both teams finished No. 1 in the final polls for their respective classifications. Marietta finished No. 7 in the country in MaxPreps final rankings and third in the Southeast in USA Today’s regional rankings.

Next season, Harrison and Marietta will get to play each other as both will be members of the new Region 3AAAAAAA.