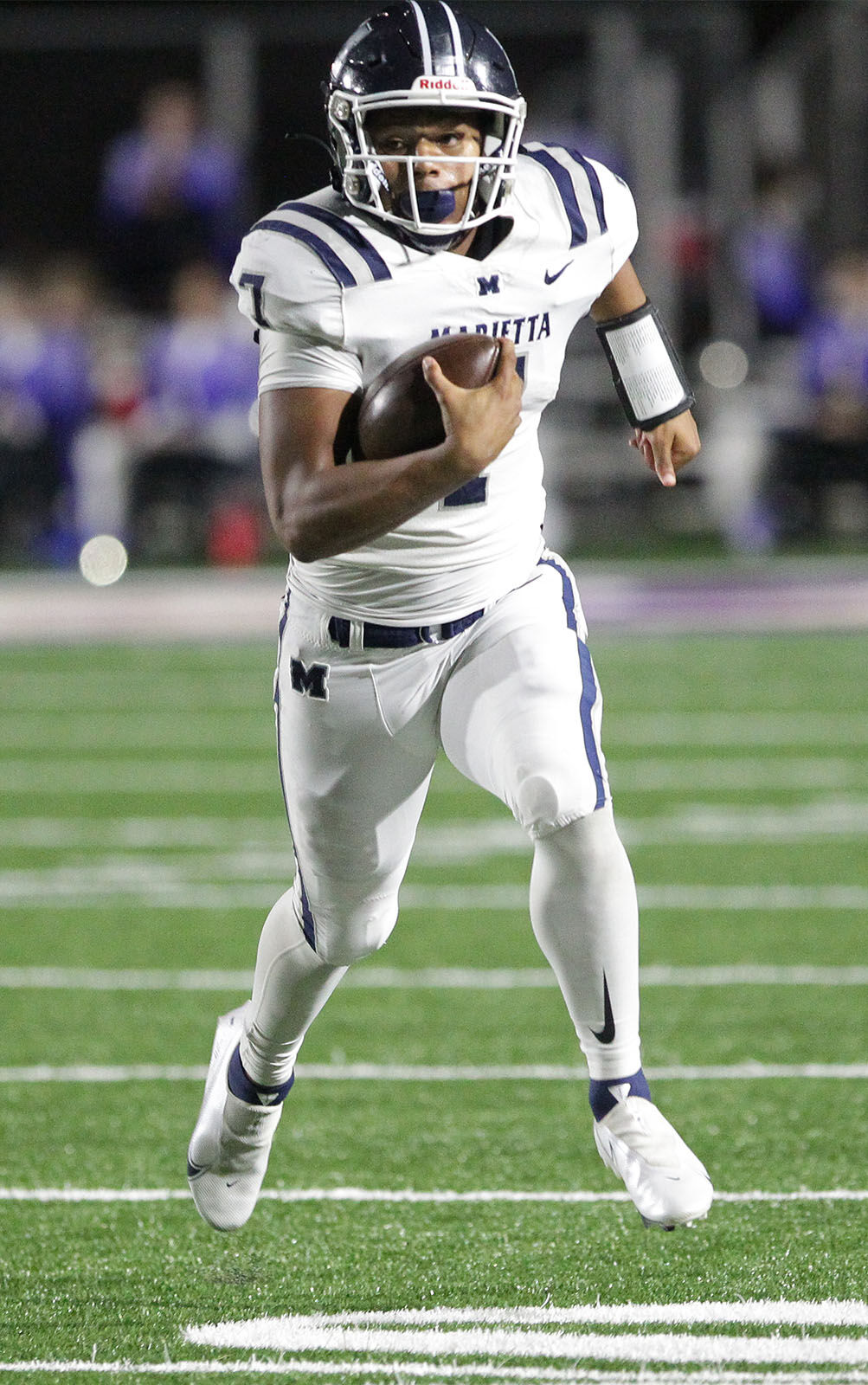 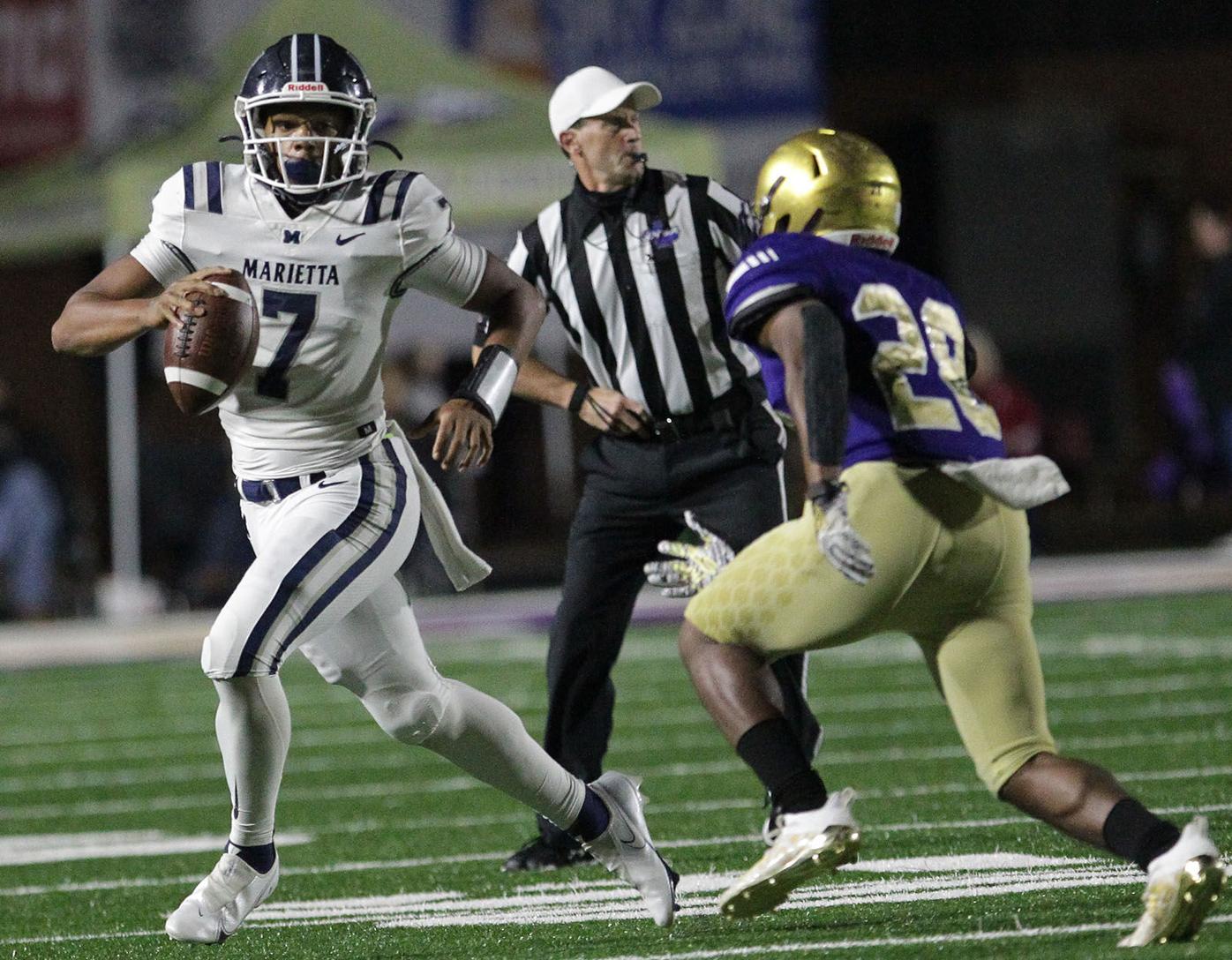 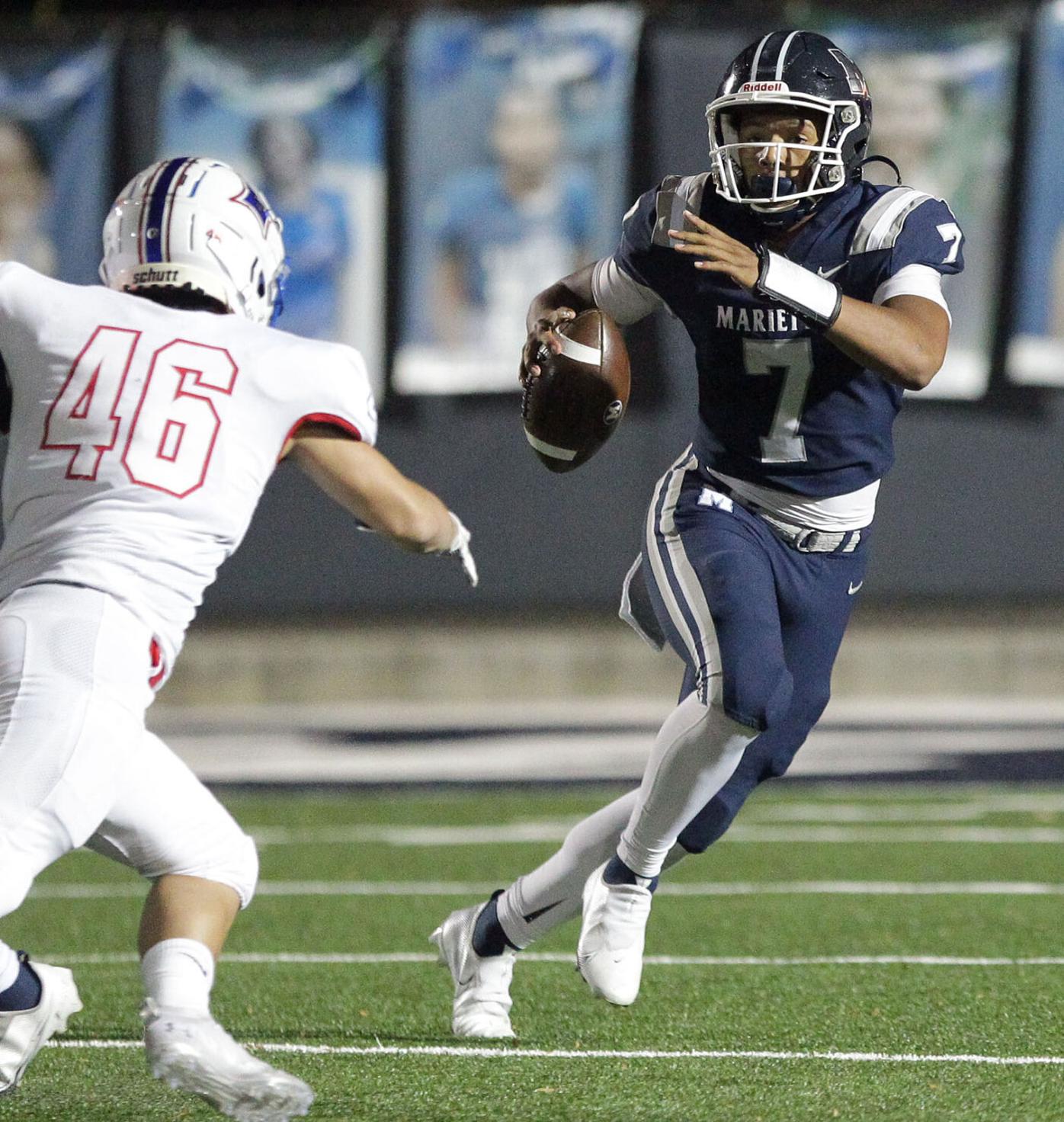 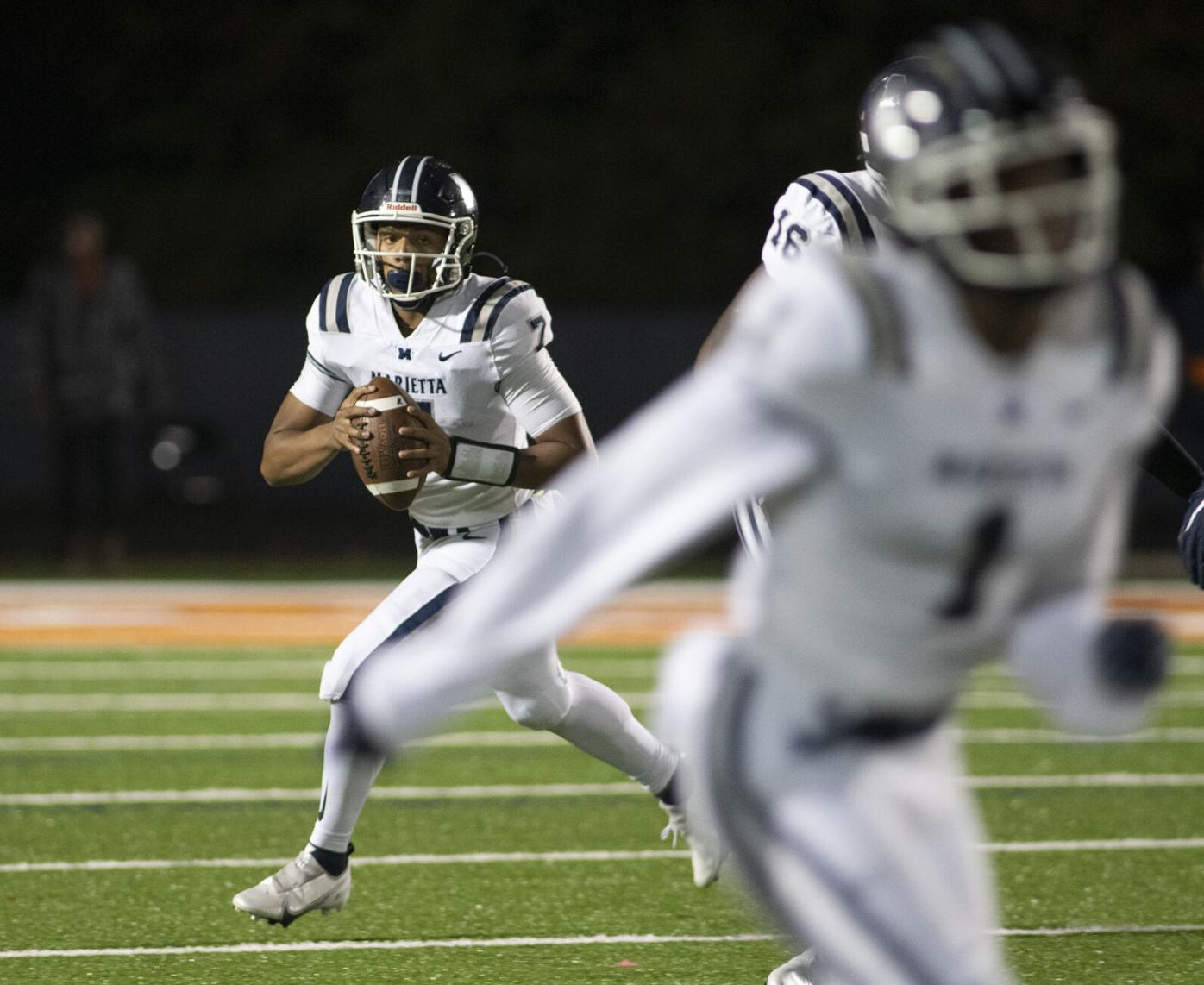 Southern University is double-dipping from the Cobb quarterback pool.

Marietta’s Tyler Hughes committed to the Jaguars earlier this week, making his announcement via Twitter. He is set to join a quarterback room that has former Kell standout John Lampley competing for the starting spot this fall.

“It was awesome,” the 6-foot-1, 205-pound Hughes said. “I love the coaches. When I went on my visit, I got to meet the whole entire coaching staff. I got to meet everybody. There’s nobody on the staff that I don’t know.”

The historic Black university in Baton Rouge, Louisiana, offers mechanical engineering, which Hughes plans to study when he arrives on campus. He was also attracted to the idea of attending an HBCU.

Southern, a member of the Southwestern Athletic Conference in the Football Championship Subdivision, will get a dual-threat quarterback with an accurate arm. The Jaguars’ offense is similar to the spread system Hughes operates at Marietta, where he led Cobb County in with 2,703 passing yards in 2020, adding 535 yards on the ground and 36 total touchdowns.

“He can make all the throws,” Marietta coach Richard Morgan said. “He has the skills of a running back when he does decide not to throw and decides to tuck it and run it. In football today, with the speed on defense, you’ve got to have a guy that can move around and make plays when things break down. I think his arm strength, his accuracy and his athleticism are all things that set him apart from other people and make him an attractive prospect for college.”

Hughes committed before his senior year so he could focus on his final season of high school football.

“I just wanted to get out of the way so I could stop worrying about it — lock in my spot at a college so I can just ball out my senior season without having to worry about the whole recruiting process,” Hughes said.