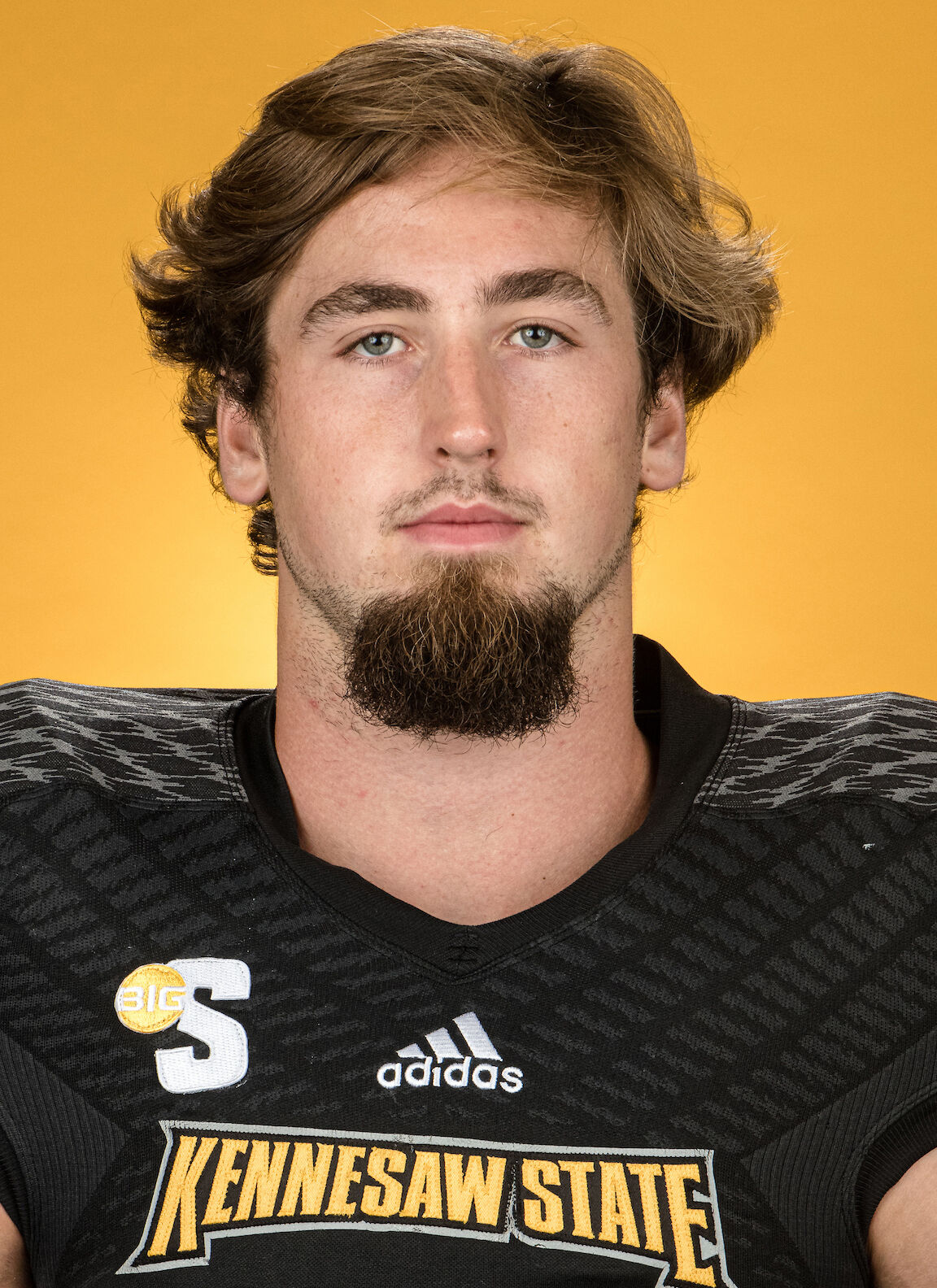 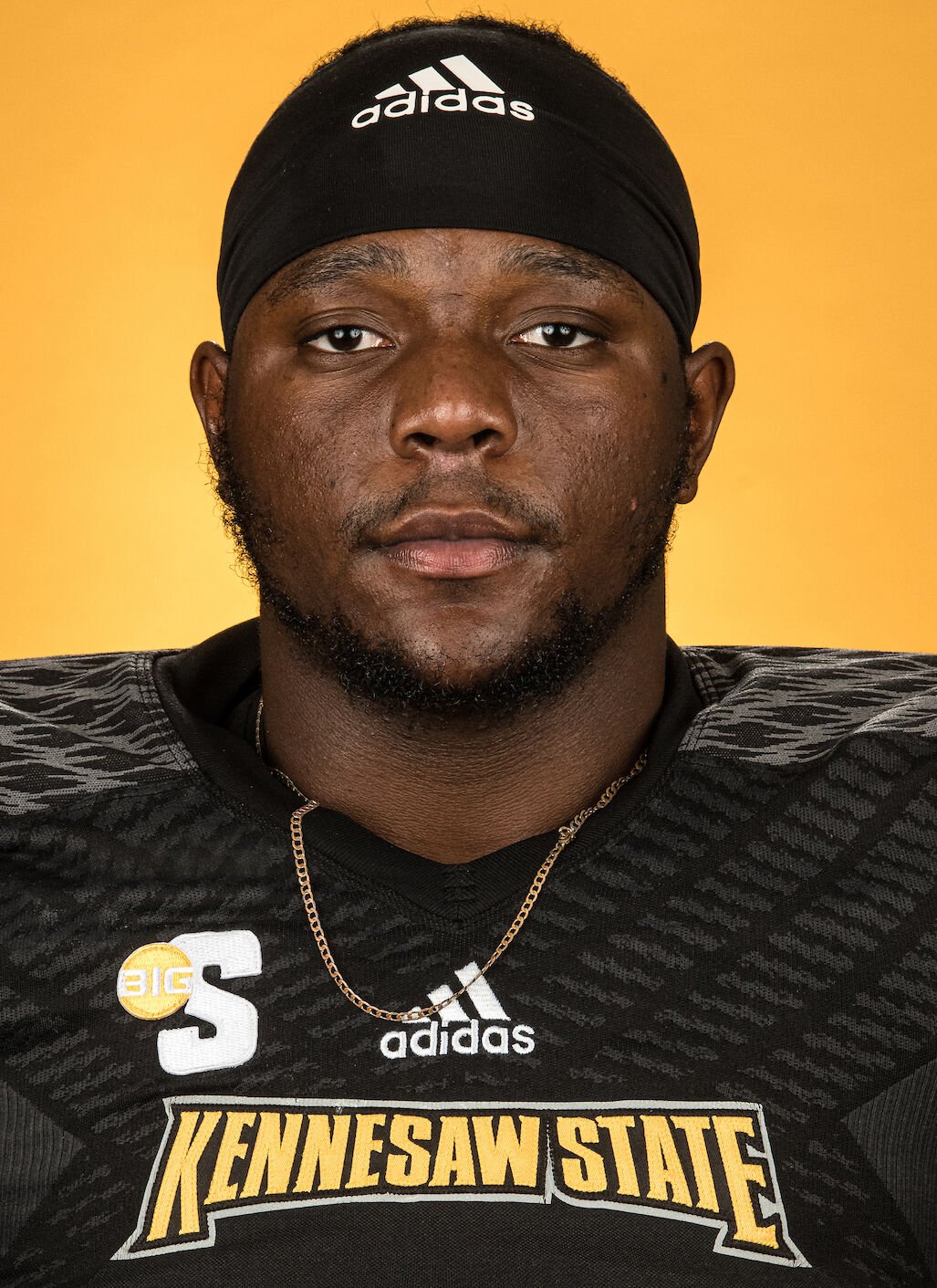 Bryson Armstrong and William Nana Fabu were selected among 54 total student-athletes on the list.

Armstrong, an outside linebacker who transferred to UCF after the spring season, earned a 3.35 grade-point average as a graduate student studying sports management. During his career with the Owls, the former Kell High School standout was named to four different All-American teams and named the Big South Conference’s Defensive Player of the Year.

Nana Fabu, a rising senior from Columbus, had a 3.6 GPA as he earned his bachelor’s degree in cyber security. The Owls’ center earned four starts this past season and was named to the Big South’s Conference All-Academic team and second-team all-conference.

Players from the 137 FCS institutions are eligible for the award. In order to be nominated, they must have a minimum GPA of 3.2 in an undergraduate study and must have been a starter or key player for the team.

Nominated players were also required to have completed at least one full academic year at their given institution and to have reached their second overall year of athletics and academic standing.

The FCS ADA, in its 27th year, is administered by the National Association of Collegiate Directors of Athletics, which is in its 56th year.