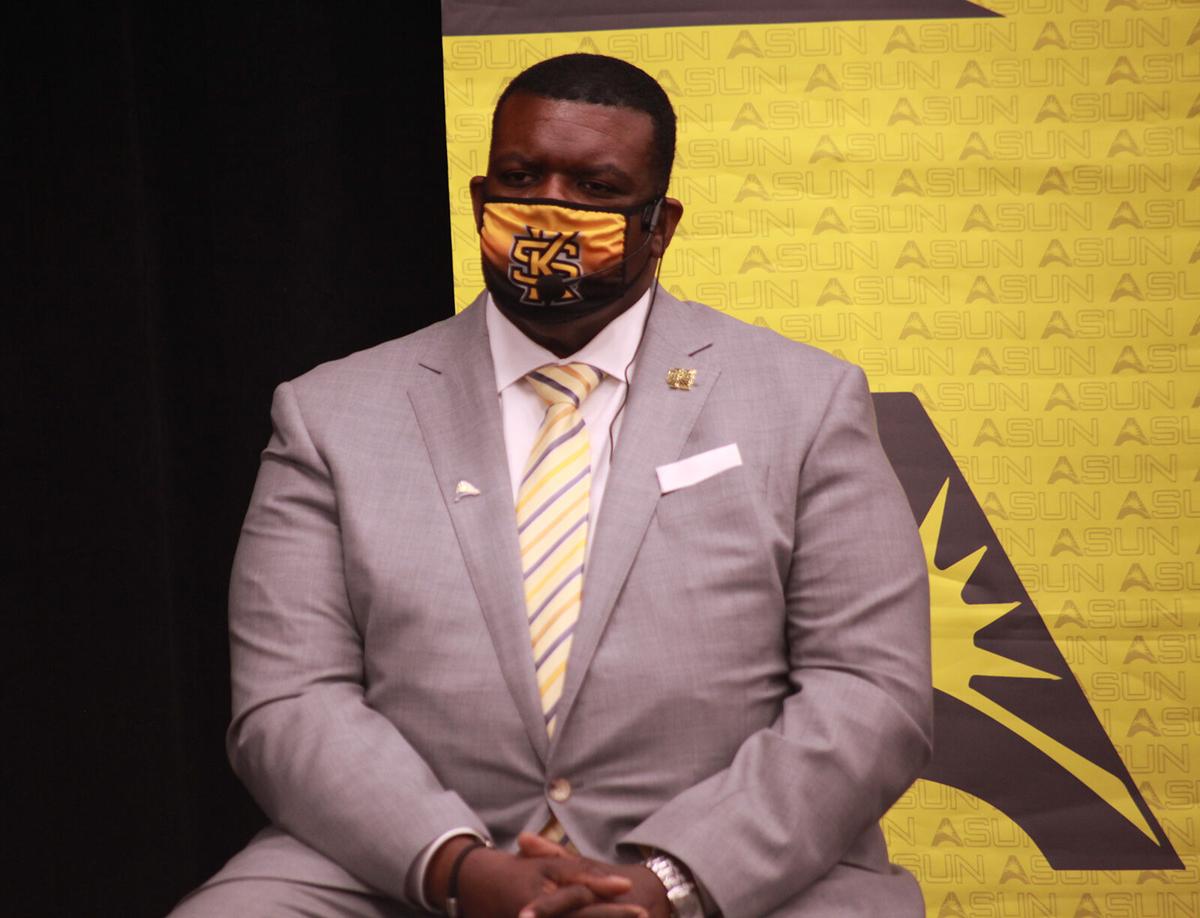 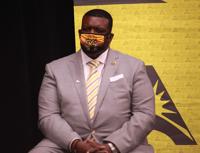 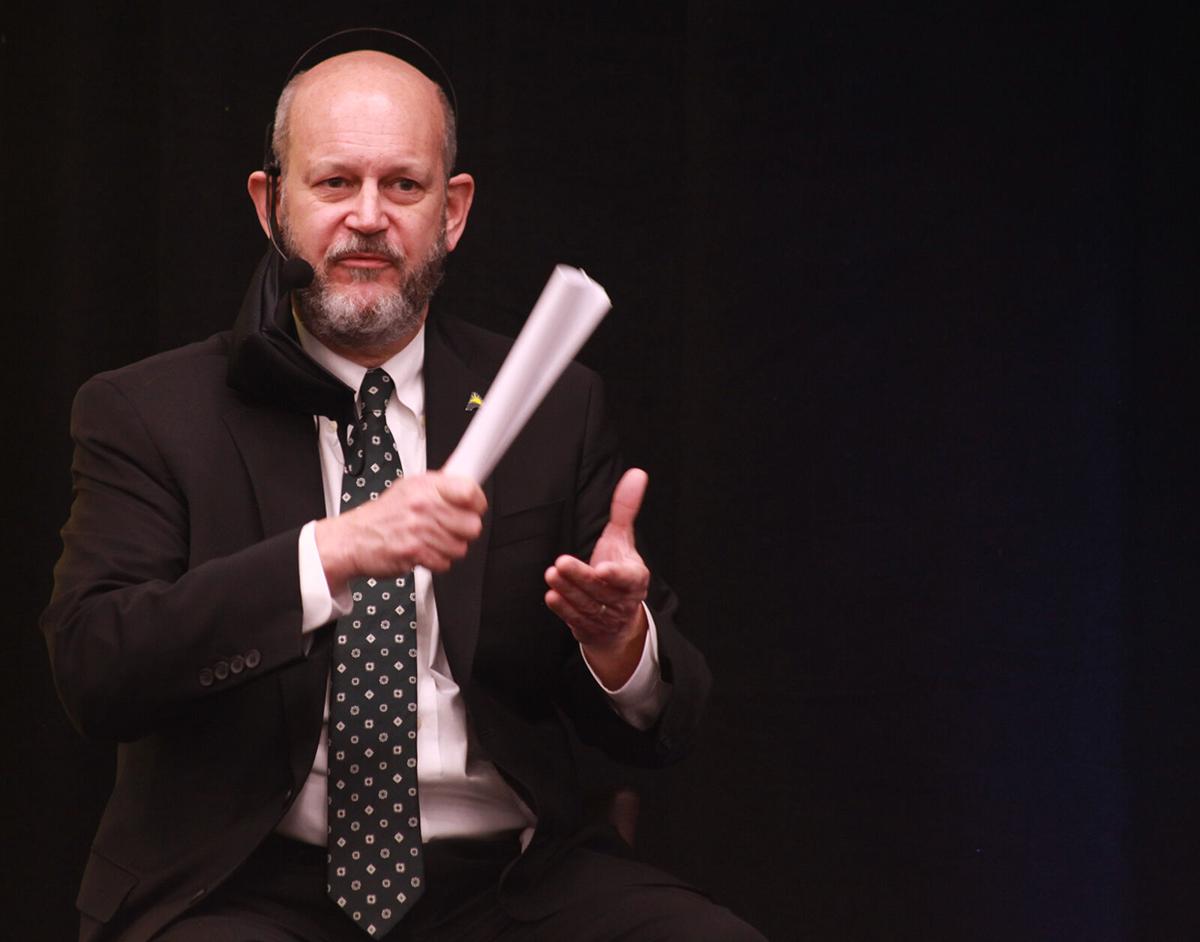 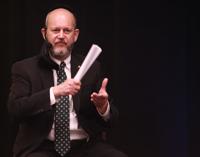 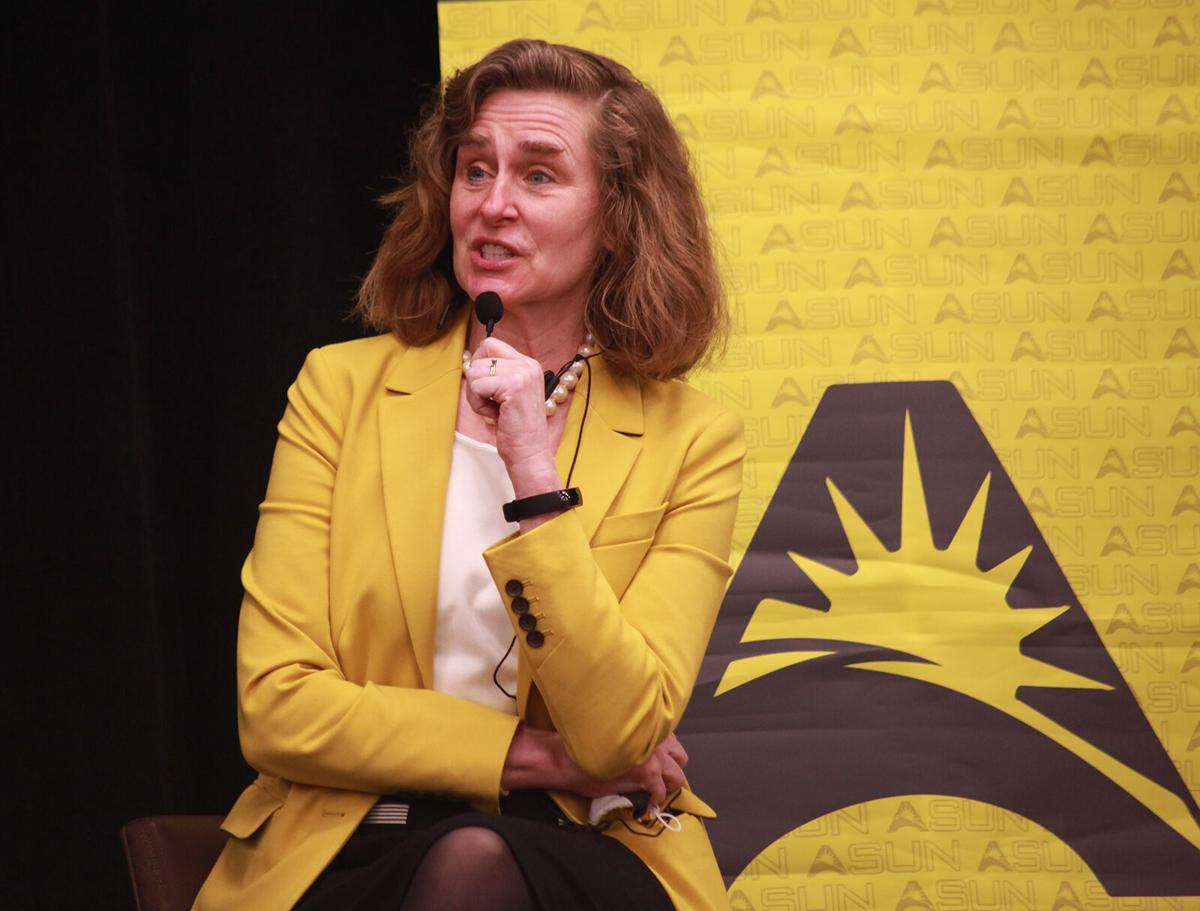 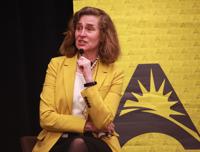 While Kennesaw State is a member of the ASUN Conference in most sports, its participation in football will have to wait until 2022.

The conference announced on that an alliance between the ASUN and Western Athletic Conference had been formed for the fall 2021 football season. The partnership, called the AQ7, will play a six-game round-robin schedule.

The AQ7 will consist of new ASUN members Jacksonville State, Eastern Kentucky and Central Arkansas, along with new WAC members Abilene Christian, Lamar, Sam Houston State and Stephen F. Austin. Two other future WAC members — Dixie State and Tarleton State — will compete as part of the round-robin schedule but will not be eligible for the group’s automatic bid for the Football Championship Subdivision playoffs because of their transitional status from Division II.

Over the last few months, both conferences announced the addition of football, but neither was able to get the requisite six teams needed to qualify for an automatic bid to the FCS playoffs. Instead, the two decided to work together, which will allow additional time for the ASUN and WAC to bring in more new members so each can earn an automatic bid for their champion.

Kennesaw State will remain an associate member of the Big South through the fall 2021 season before the Owls and North Alabama join the other three to begin ASUN play in 2022. By then, the conference is expected to continue its expansion and have six to eight football-playing members.

“In 2022, we’ll have all our schools together,” ASUN commissioner Ted Gumbart said Tuesday during a news conference in Atlanta with the conference presidents and athletic directors. “We expect to be the best FCS conference in the country.”

The reconfiguration will help the ASUN and WAC become more regionally based.

For Kennesaw State, which is preparing to kick off its spring season Saturday against Shorter, the ASUN will eliminate long trips for Big South to New Jersey (Monmouth), Virginia (Hampton) and Robert Morris (Pennsylvania) for games fans will ultimately be able to comfortably drive to in a days time.

It will also create what should become natural rivalries with Jacksonville State, North Alabama and potentially others in close proximity to Kennesaw.

The ASUN’s current broadcast partnership is with ESPN, and with football coming on board, it will enter negotiations with the network for rights to broadcast the ASUN/WAC games in the fall, and on an overall renewal of the ASUN agreement going forward.

In addition, Gumbart said the ASUN will continue to work hand-in-hand with the Big South, which had offered any ASUN football-playing member with a place to play. The conferences are also in negotiations to develop an ASUN-Big South Challenge in 2022, where the conferences’ teams would face off on the final day of the FCS regular season.