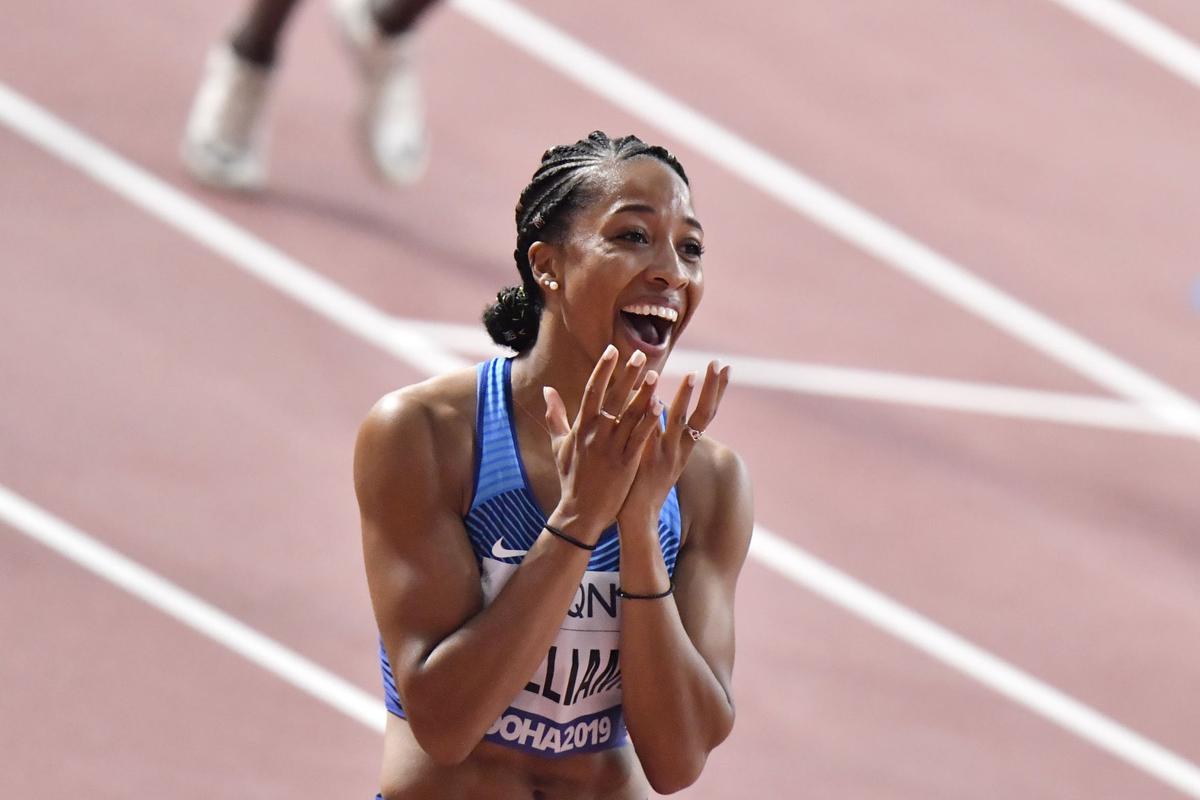 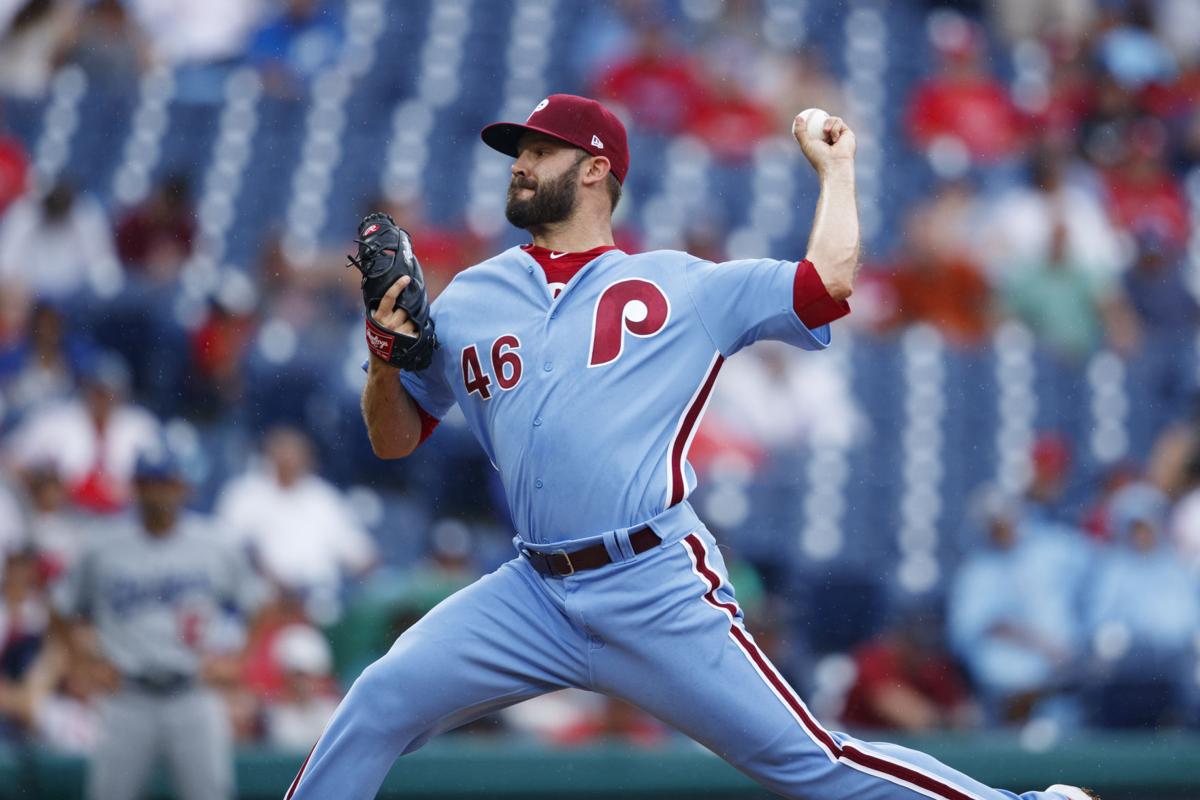 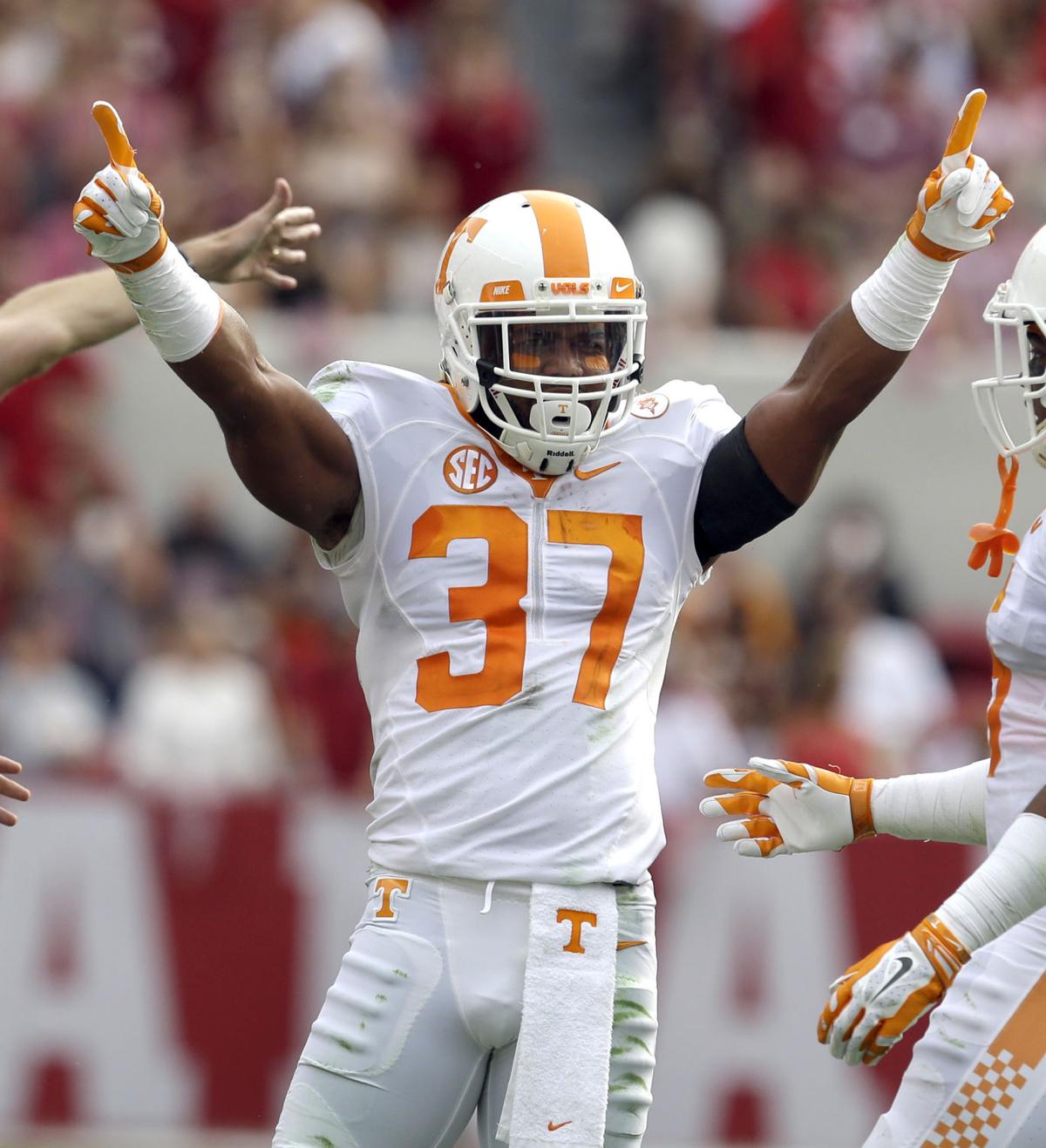 Tennessee Volunteers defensive back Brian Randolph (37) celebrates after intercepting a pass during the second quarter of an NCAA college football game against Alabama, Saturday, Oct. 23, 2015, in Tuscaloosa, Ala. (AP Photo/Butch Dill) 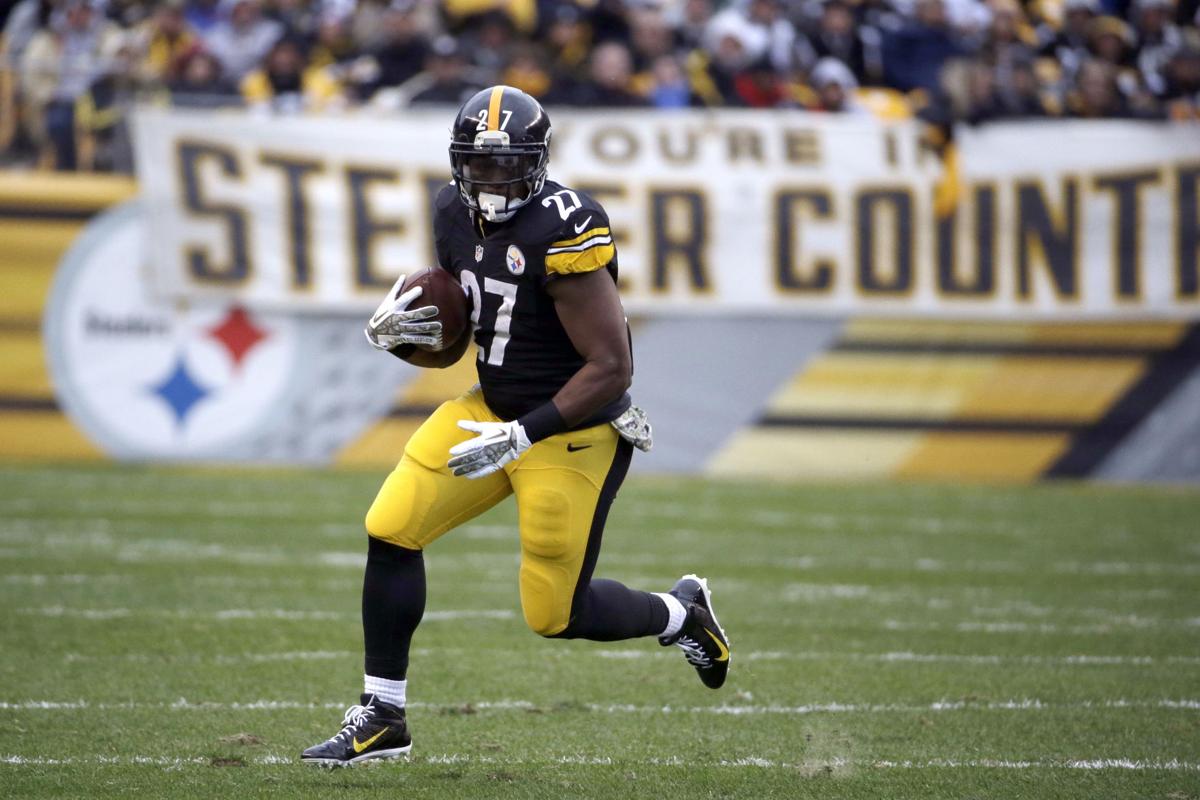 Pittsburgh Steelers' Jonathan Dwyer in action during the first half of an NFL football game against the Buffalo Bills, Sunday, Nov. 10, 2013, in Pittsburgh. (AP Photo/Gene J. Puskar) 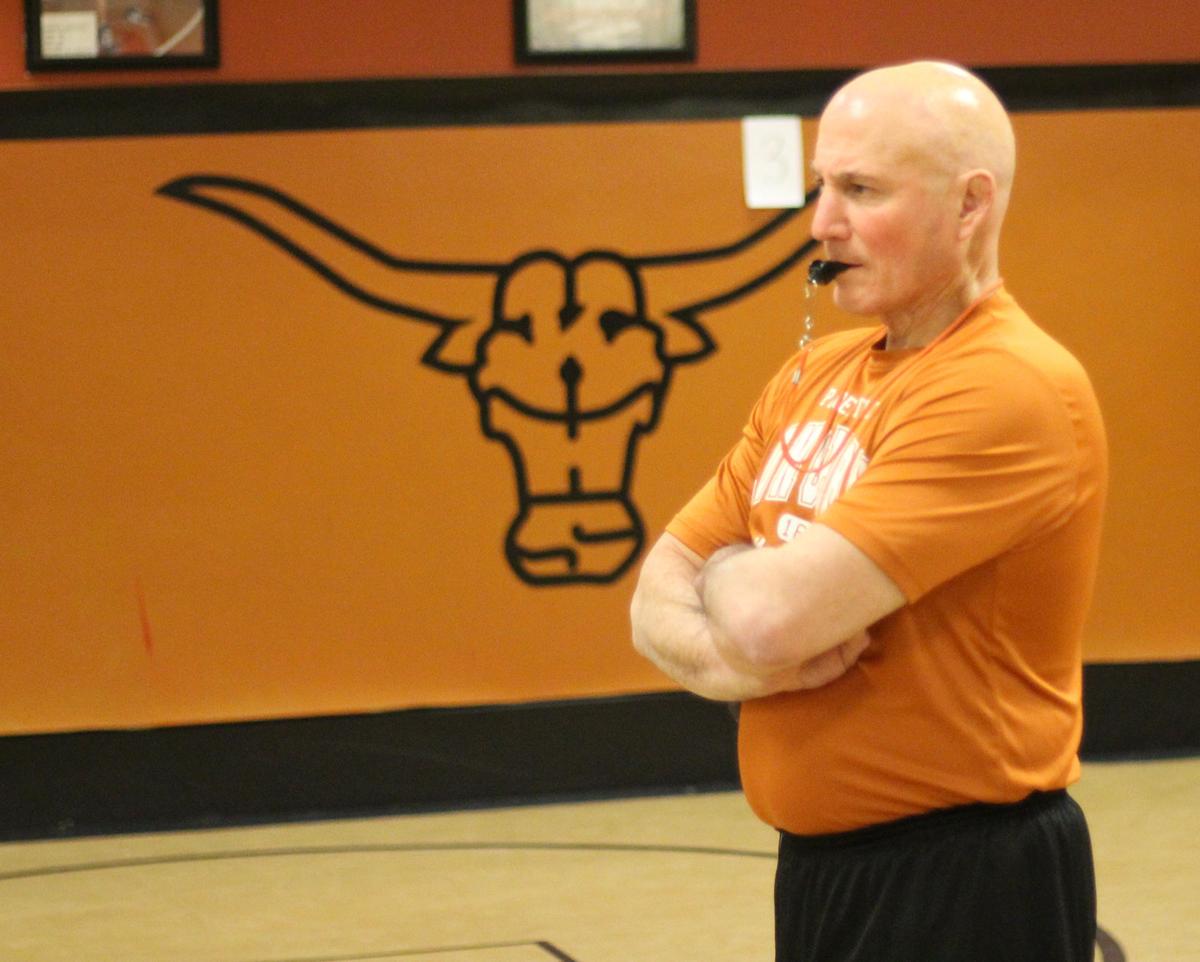 Tennessee Volunteers defensive back Brian Randolph (37) celebrates after intercepting a pass during the second quarter of an NCAA college football game against Alabama, Saturday, Oct. 23, 2015, in Tuscaloosa, Ala. (AP Photo/Butch Dill)

Pittsburgh Steelers' Jonathan Dwyer in action during the first half of an NFL football game against the Buffalo Bills, Sunday, Nov. 10, 2013, in Pittsburgh. (AP Photo/Gene J. Puskar)

Kell High School opened its doors in 2002 and, since then, has produced a number of quality athletes who have gone on to bigger and better things after graduation.

The school is ready to start recognizing its nearly two decades of excellence by creating its athletic hall of fame.

The initial induction class will be honored the weekend of Jan. 24-25, and it includes a “Who’s Who” of Kell’s finest.

Kell athletic director Richard Norman said the inductees will be recognized between the school’s girls and boys basketball games against Carrollton on Jan. 24. The induction ceremony will take place will happen Jan. 25 with a brunch in the school cafeteria, and all five inductees have confirmed they will be in attendance.

Tickets for the brunch and ceremony are available for $10 at the school’s front office.

“Principal Peter Giles suggested the idea of the hall of fame,” Norman said. “He put one in place at Wheeler and thought that Kell, being the age it is, it was time to start one here.”

Norman said a committee was formed to decide on the inaugural class, with meetings having gone on since September. Committee members included Norman, athletic secretary Karina Mejias-Ortiz and teachers Kirk Cross, Shirley Fisher and Andi Jenkins.

Norman said candidates for the hall were judged on their athletic prowess while at Kell, but also what they did academically and what they did in their lives since leaving high school. Potential future inductees may also include teams, as well as community members who have been supportive to the Kell program.

With the sheer amount of teams, coaches and athletes who have done great things at the high school, Norman said the hall, at the start, will have annual induction classes.

“This is something for the Kell community,” he said. “It’s another step of bringing everyone together.”

There has already been an area set aside in the lobby of the school’s gym, where each hall inductee will have a plaque and nameplate.