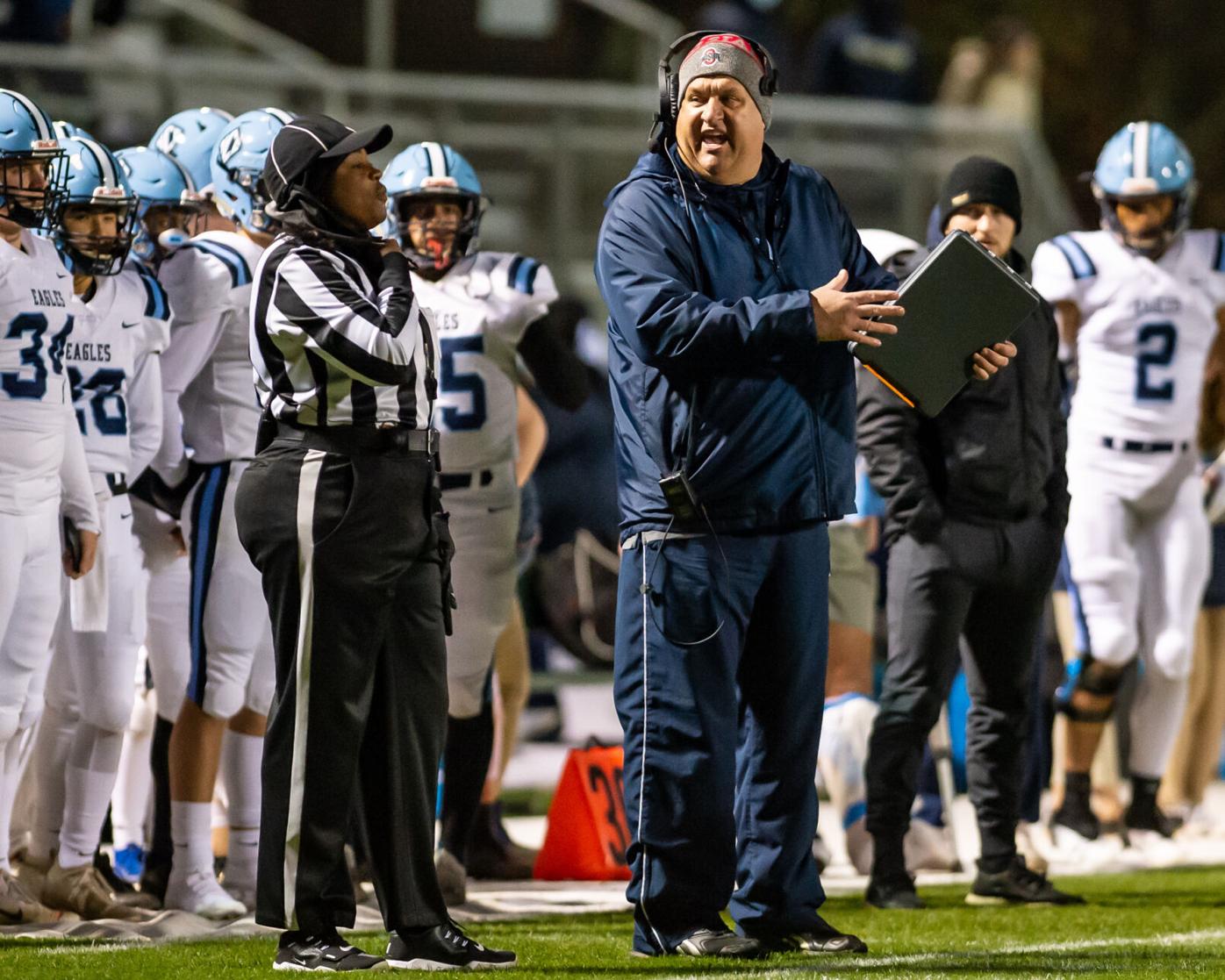 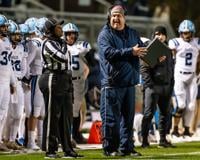 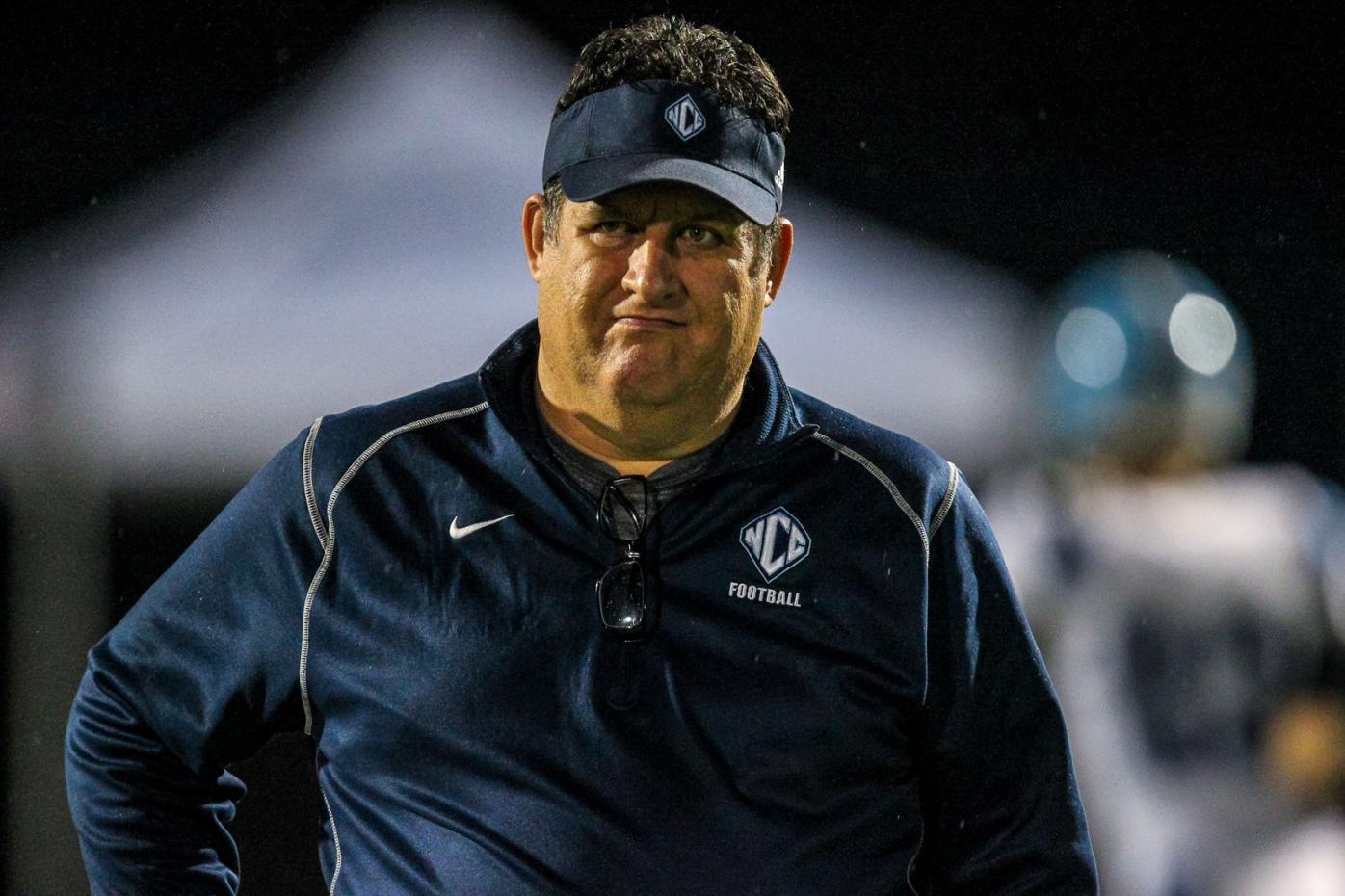 Now, he’s ready for another challenge.

“Commerce is a special place,” Hollars said. “Football is high on the priorities. It has great tradition, and it’s an opportunity for our family to better ourselves long term.”

In its 95-hear history, Commerce is 629-312-20 with 18 region championships and two state titles in 1981 and 2000. The Tigers, who have made the playoffs every season since 1997, are coming off an 11-2 season in which they lost to eventual state champion Irwin County in the quarterfinals.

“(Hollars) brings a winning attitude. He’s just a role model and gritty attitude,” Commerce principal Will Smith told the Athens Banner-Herald. “He just gets a lot out of his kids.”

While Hollars has the opportunity to take over a storied program at Commerce, his time at North Cobb Christian will not be forgotten any time soon.

He took over as head coach just weeks before the beginning of the 2016 season and went winless that first year, but after a 4-6 mark in Year 2, things changed. With Hollars’ system in place in 2018, the Eagles went 10-2 and reached the state quarterfinals — the program’s first playoff run in its 12th season of existence.

North Cobb Christian followed its breakout year with an 8-4 mark in 2019 and an 8-3 record in 2020, each time winning an opening-round playoff game.

This past season, the Eagles started the season 7-1, but they faded down the stretch as injuries began to take their toll. They lost their starting quarterback and running back, along with other key players.

It derailed a potentially special season.

“I felt like we could have reached the final four,” Hollars said. “If we were healthy, we were a final-four team.”

Hollars finished his time at North Cobb Christian with a 30-25 mark, including a 26-9 record over the last three years. He said he was proud of what he, his staff and his players were able to achieve, and he said leaving the program was not an easy decision.

“I’m thankful for the time here and thankful for my coaches and players,” Hollars said. “I’m so thankful to everyone here. It’s been a pleasure. They’ve been great here.”