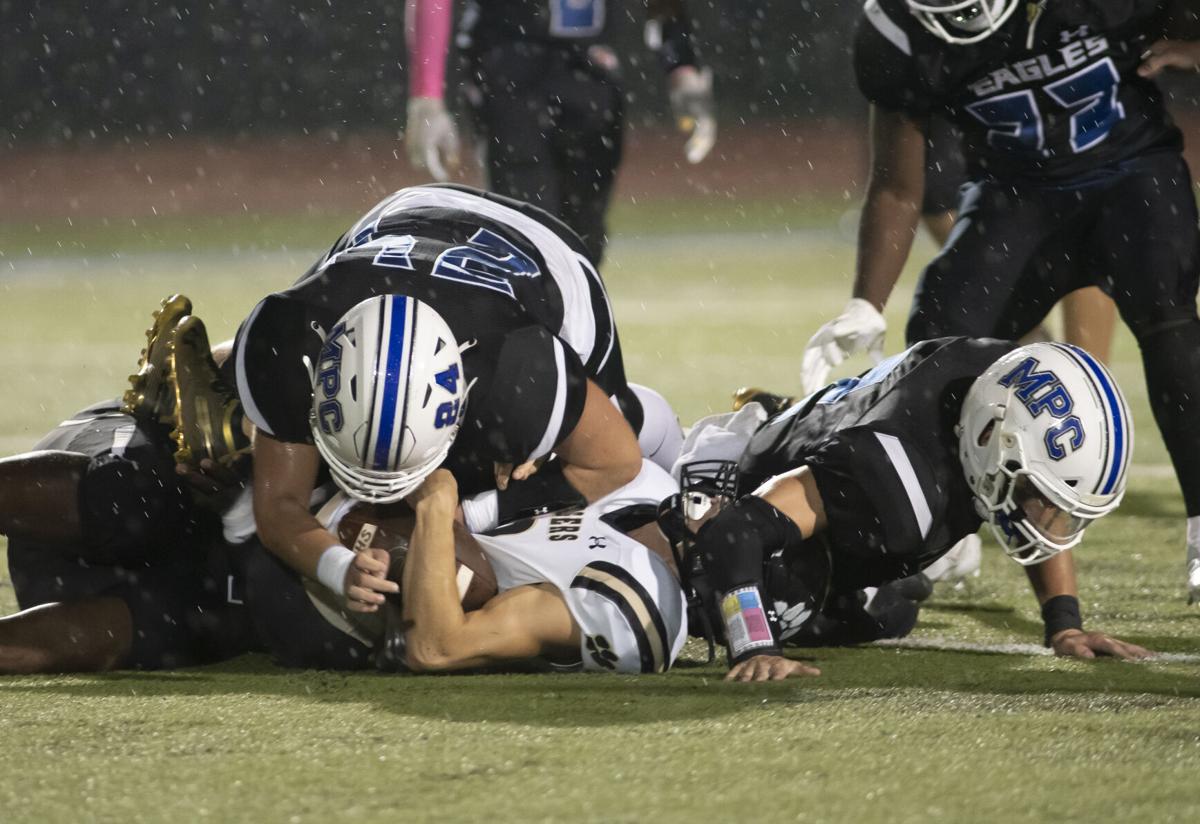 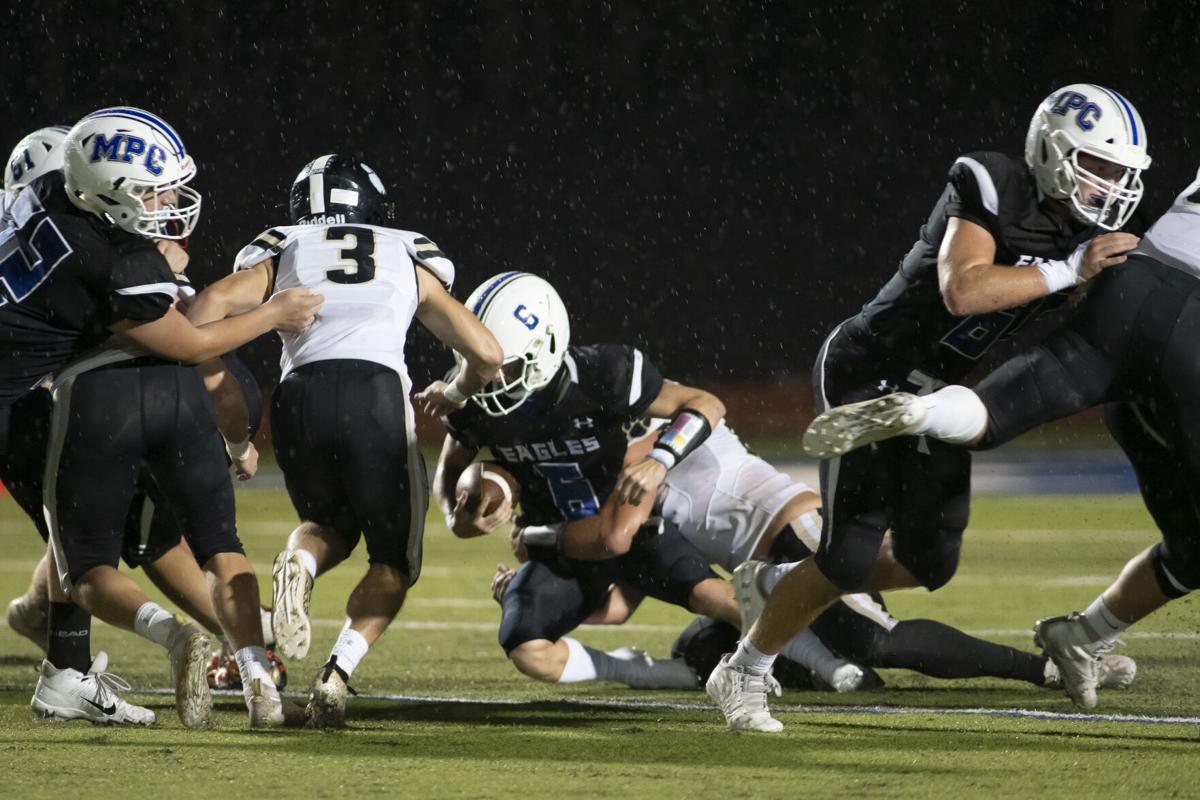 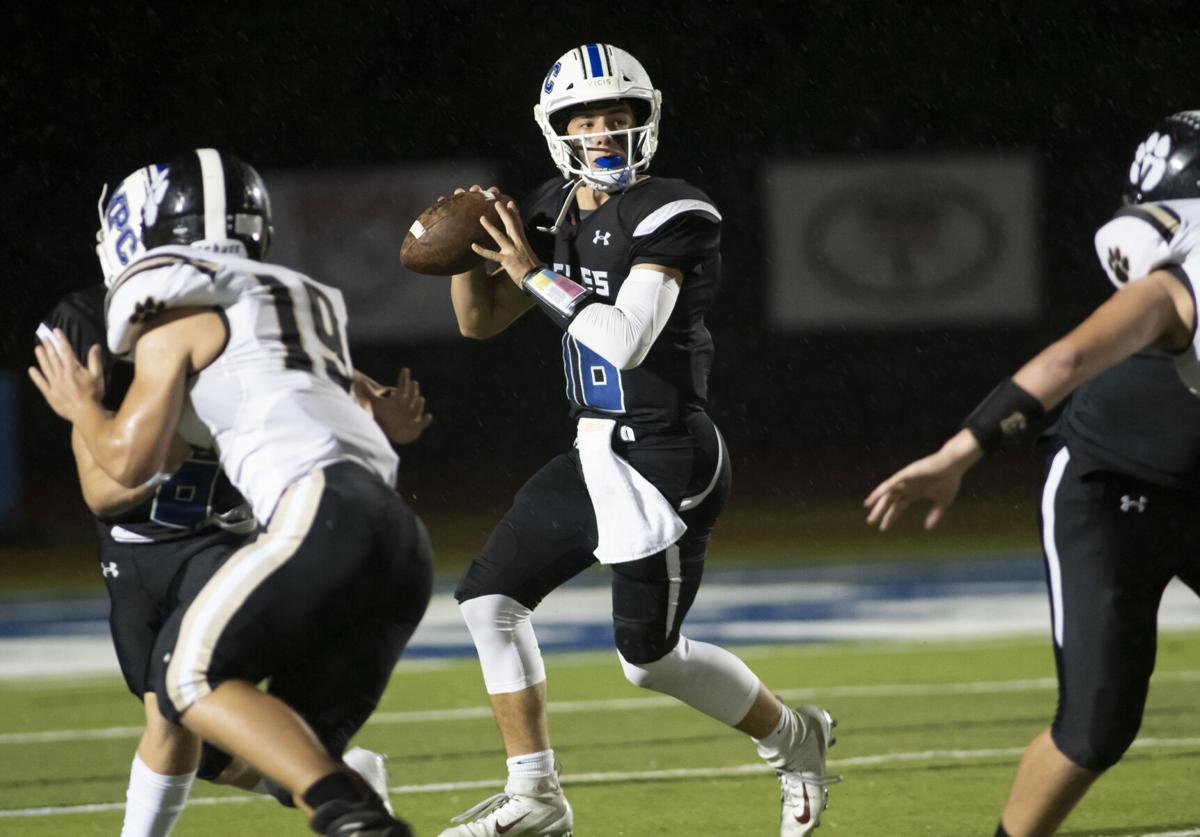 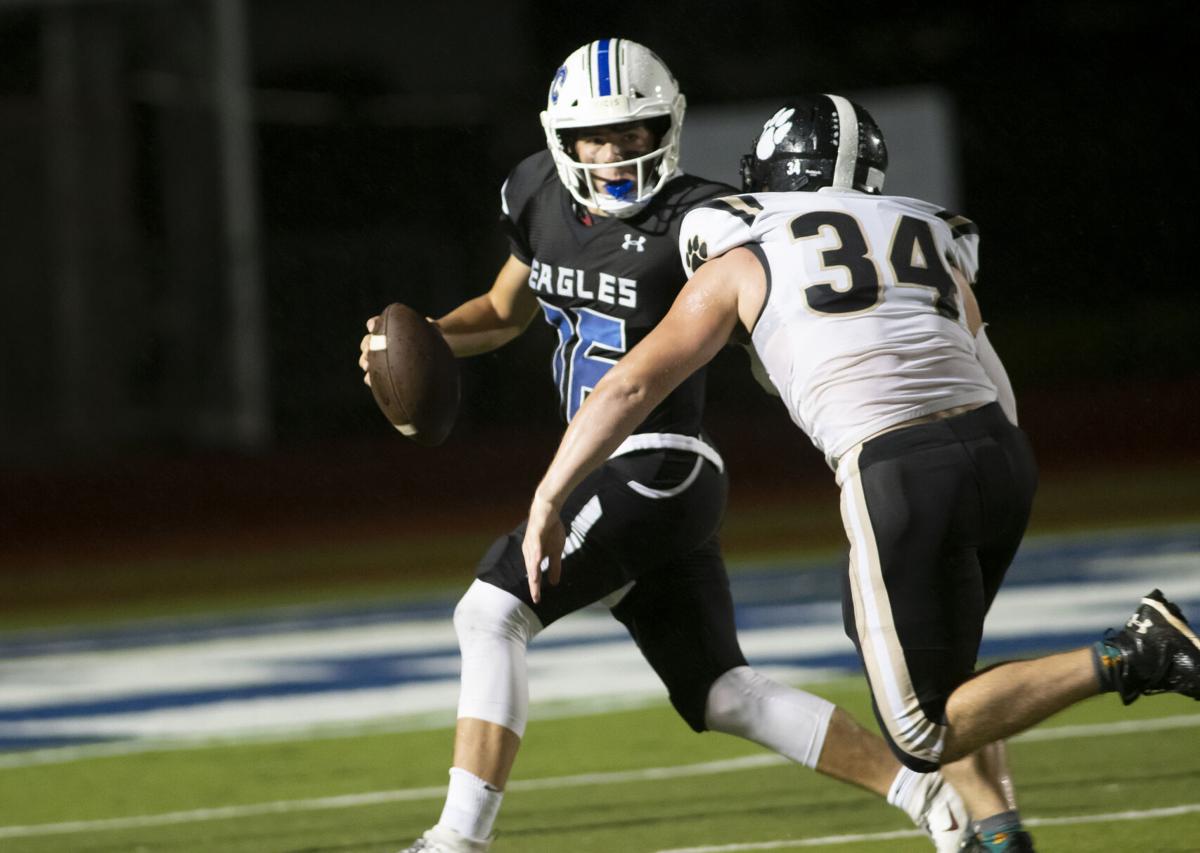 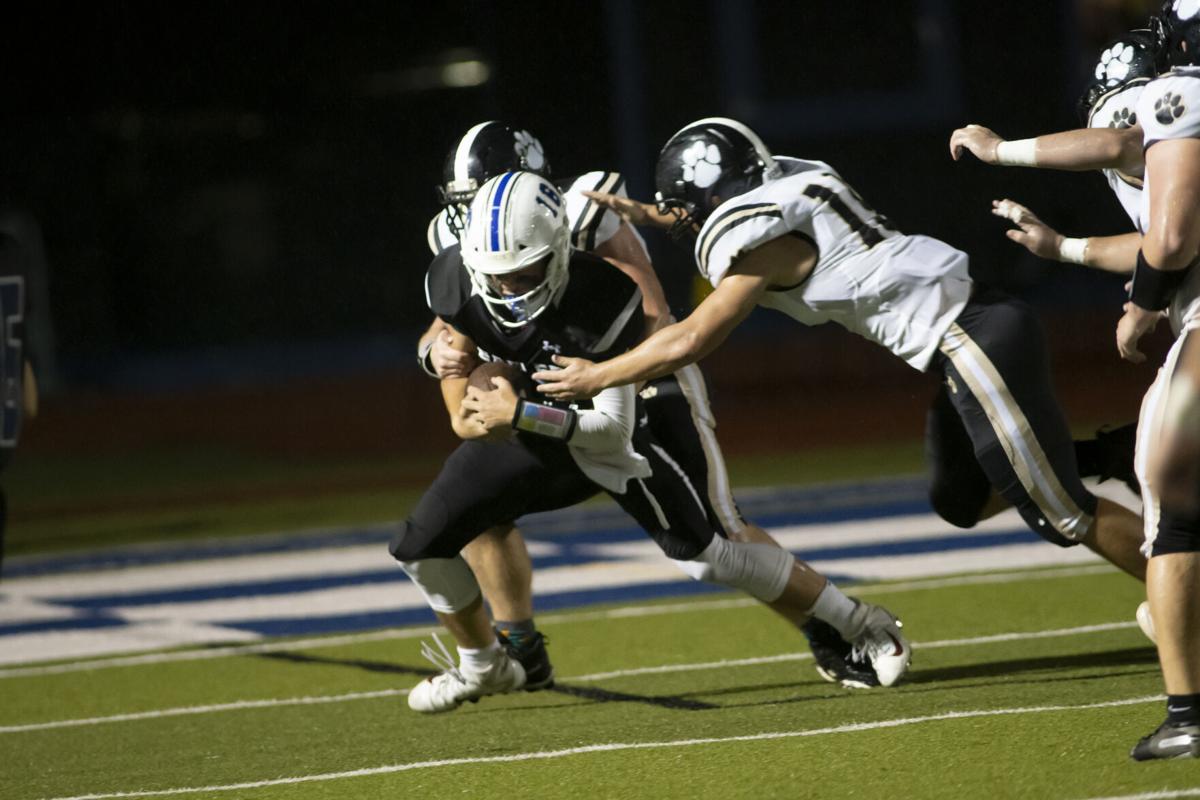 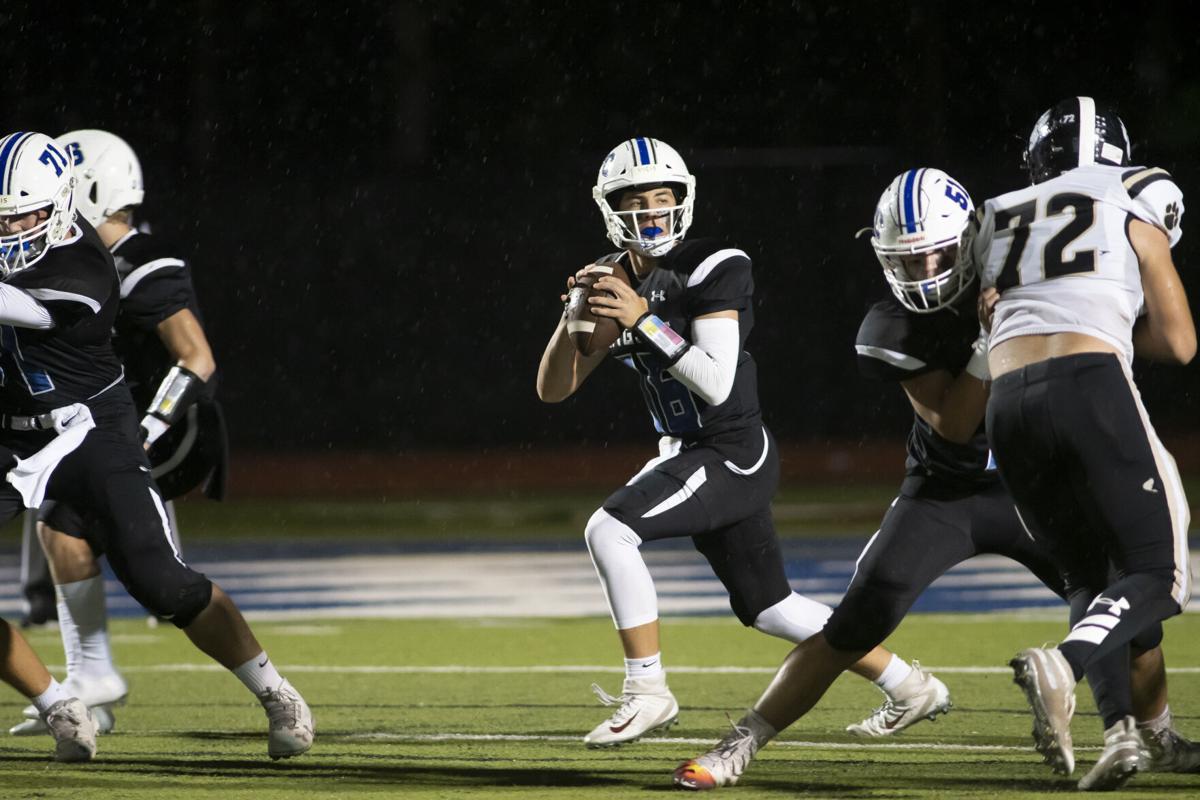 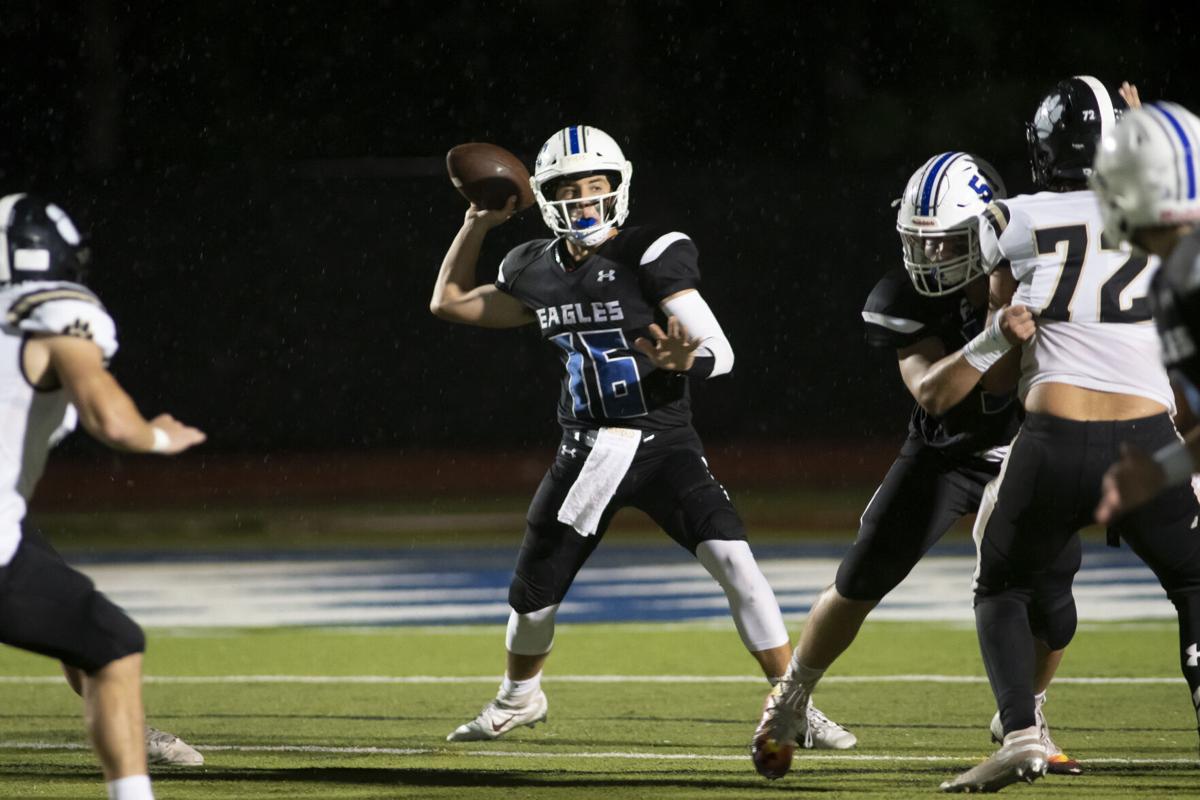 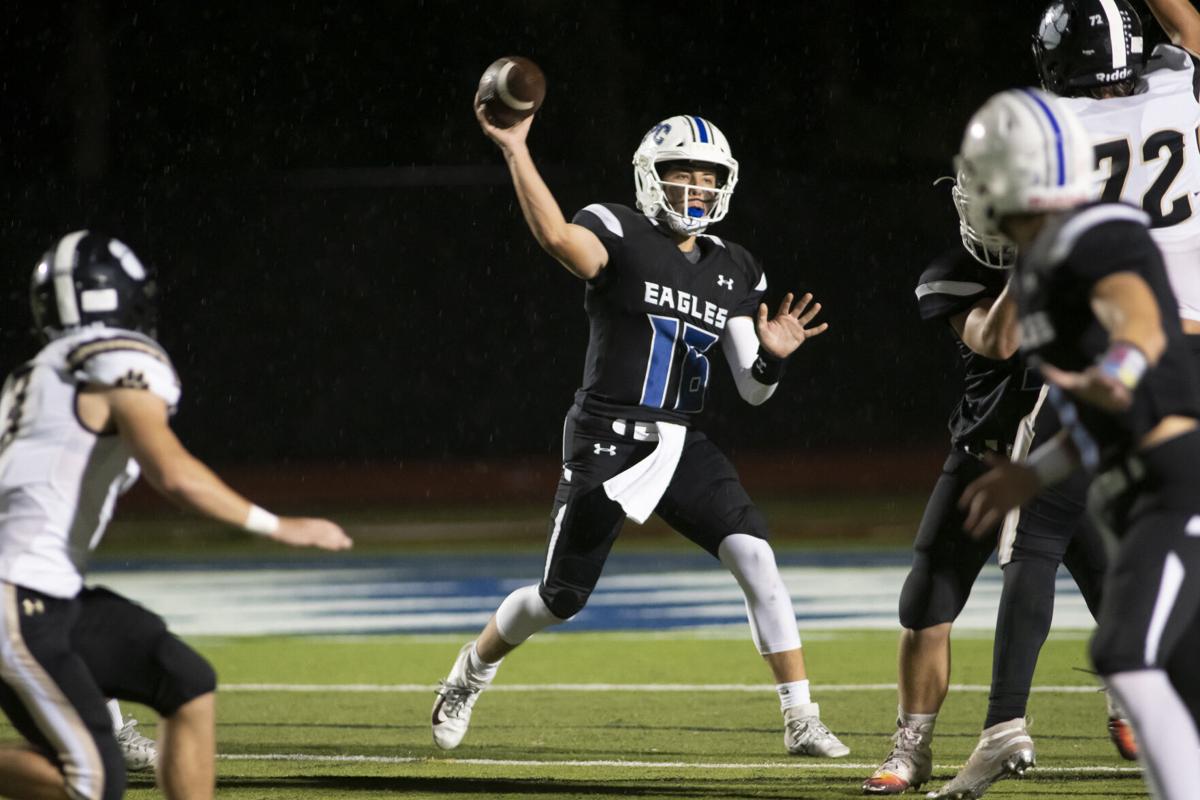 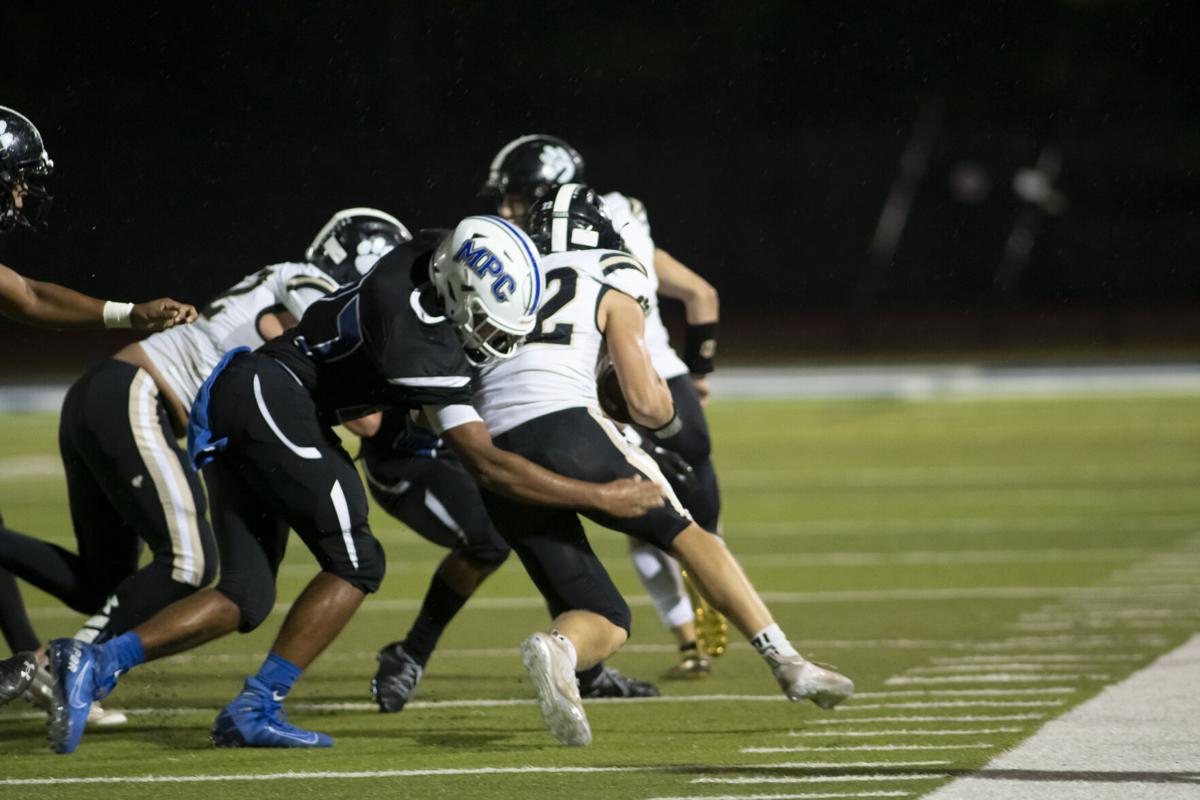 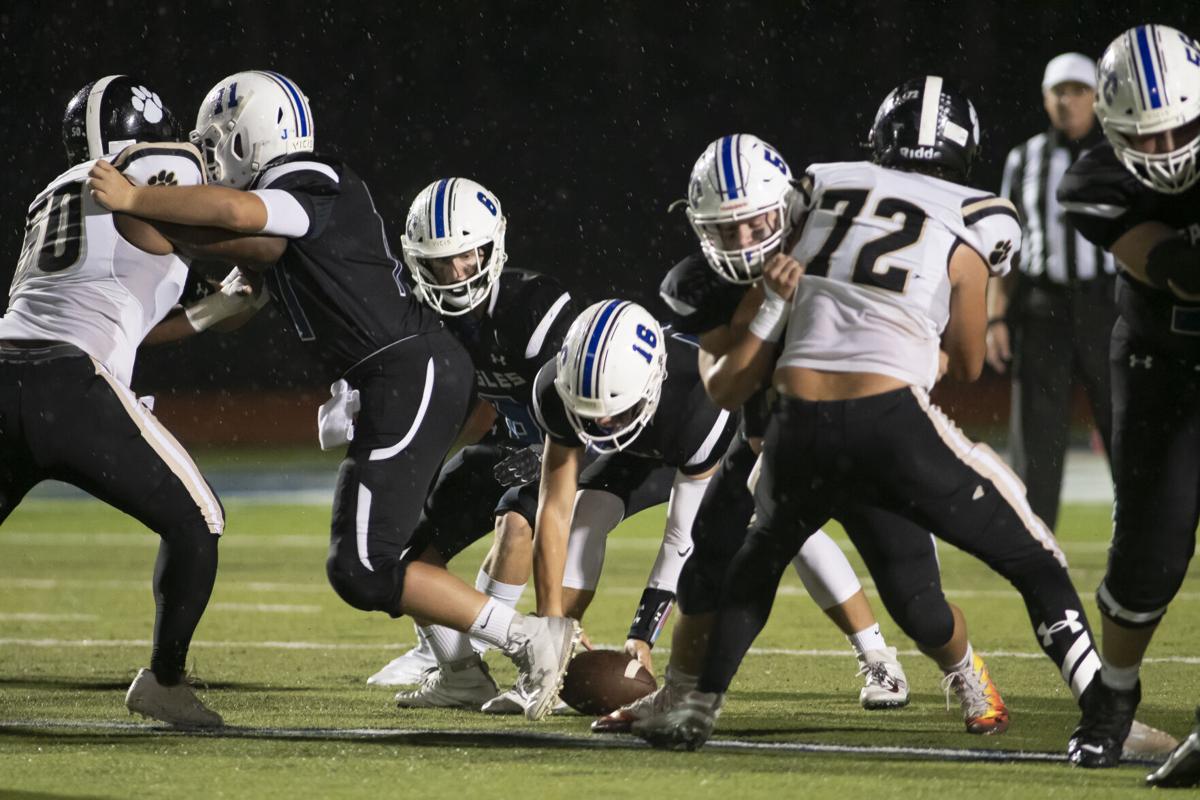 Commerce ran for 239 yards and it was more than enough to outduel Mount Paran Christian, 41-9, Friday night.

The loss drops the Eagles to 0-5 for the first time since the program’s inaugural season in 2008.

“We knew Commerce was going to be a physical team, but we’re still making too many mistakes, turnovers, and bad penalties.” Mount Paran head coach Mitch Jordan said.

The Commerce defense allowed Mount Paran only 169 yards of total offense, 153 of it came in the air.

The Tigers started fast and did not let up, scoring on every drive until late in the third quarter.

Early in the second quarter, Commerce quarterback Trey Huff threw a 40-yard touchdown pass to Jake Frates for a 21-0 lead.

With 1 second remaining in the first half, Mount Paran was able to make it on the scoreboard with Turner Johnson’s 21-yard field goal to make it 34-3 at the break.

The Tigers scored their final touchdown of the night in the middle of the third quarter on a 2-yard touchdown run by Huff.

Senior wide receiver Jett Allen was able to score the Eagles' only touchdown of the night with a 2-yard run in the fourth quarter.

“We got some momentum from throwing the ball a little bit,” Jordan said. “If you can throw the ball it’ll open up the running game and vise-versa.”