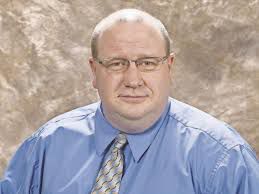 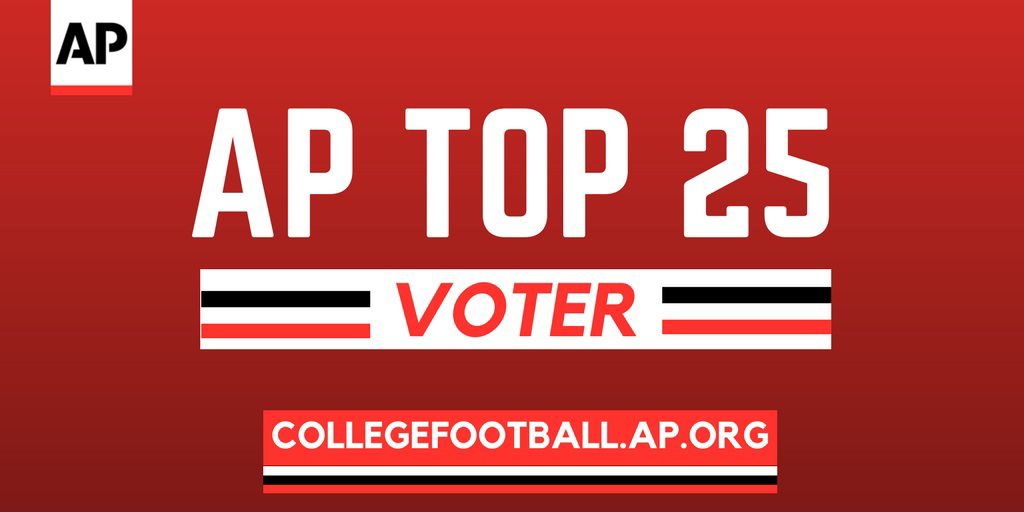 No one was really expecting that, were they?

There was no way that LSU’s Joe Burrow could duplicate his performance against Oklahoma in Monday’s national championship game, could he?

Against the Sooners, with a defense that resembled Swiss cheese with all its holes, Burrow was 29-of-39 for 493 yards and seven touchdowns.

There’s no way he was going to do that to Clemson and the top-ranked defense in the country.

But as Burrow and LSU said Monday night, hold my beer.

The Heisman Trophy winner likely completed the best individual season in college football history by going 31-of-49 for 463 yards and five touchdowns, while adding a sixth TD on the ground, in LSU’s 42-25 victory.

In the College Football Playoff, against two of the top four teams in the country, Burrow went a combined 60-of-98 for 956 yards, 12 touchdowns and no interceptions.

For the season, he completed 76.3% of his passes for 5,671 yards, 60 touchdowns and six interceptions. The 60 touchdowns is a new NCAA record, and the 5,671 passing yards is the most in Southeastern Conference history.

The only possible downside to any of this is Burrow will likely be selected in the NFL draft by the disaster that is the Cincinnati Bengals — but that’s something to worry about later.

Burrow’s effort also helped place LSU at the top of the heap of all-time teams for a single season. The Tigers rolled through their schedule like a hot knife through butter, beating seven top-10 teams — No. 9 Texas, No. 7 Florida, No. 9 Auburn, No. 3 Alabama, No. 4 Georgia, No. 4 Oklahoma and No. 3 Clemson — by an average of 15.6 points per game.

This year’s LSU team will likely be mentioned in the same breath as the 1995 Nebraska squad, which won its national championship by going 12-0, scoring 53.2 points per game and beating its opponents by an average of 38.7 points per game. That season, the Cornhuskers beat four top-10 teams — No. 8 Kansas State, No. 7 Colorado and No. 10 Kansas — before destroying No. 2 Florida in the national title game, 62-24.

In both cases, LSU and Nebraska proved, without a shadow of a doubt, they were the No. 1 teams in the country.

That brings me to my final ballot of the year and, as always, I offer my usual disclaimer.

This is my second season as an AP Top 25 voter. I don’t care if Georgia or Georgia Tech win. The same can be said of Alabama, Auburn, Clemson or anyone else for that matter. I was born in Ohio, but I am not an Ohio State fan. My money went to UAB, which, after winning the Conference USA West for the second straight season, wrapped up the year by getting beat by Appalachian State 31-17 in the New Orleans Bowl to finish 9-5.

When I start ranking the Blazers in the top 10, then you can call me a homer.

1. LSU — The Tigers are the national champions.

2. Clemson — The Tigers saw their 29-game winning steak snapped, and quarterback Trevor Lawrence suffered the first loss of his career.

4. Oklahoma — Who is the transfer quarterback that will come in and lead the Sooners back to the CFP next season?

8. Georgia — Is the mass exodus out of Athens an omen of things to come?

9. Alabama — Is it the Big Mac show next year, or does the Tide turn to Tua’s little brother?

14. Appalachian State — Are the Mountaineers setting themselves up to be the new Boise State or Central Florida?

23. Florida Atlantic — Can Willie Taggart continue to build on the foundation Lane Kiffin left him?