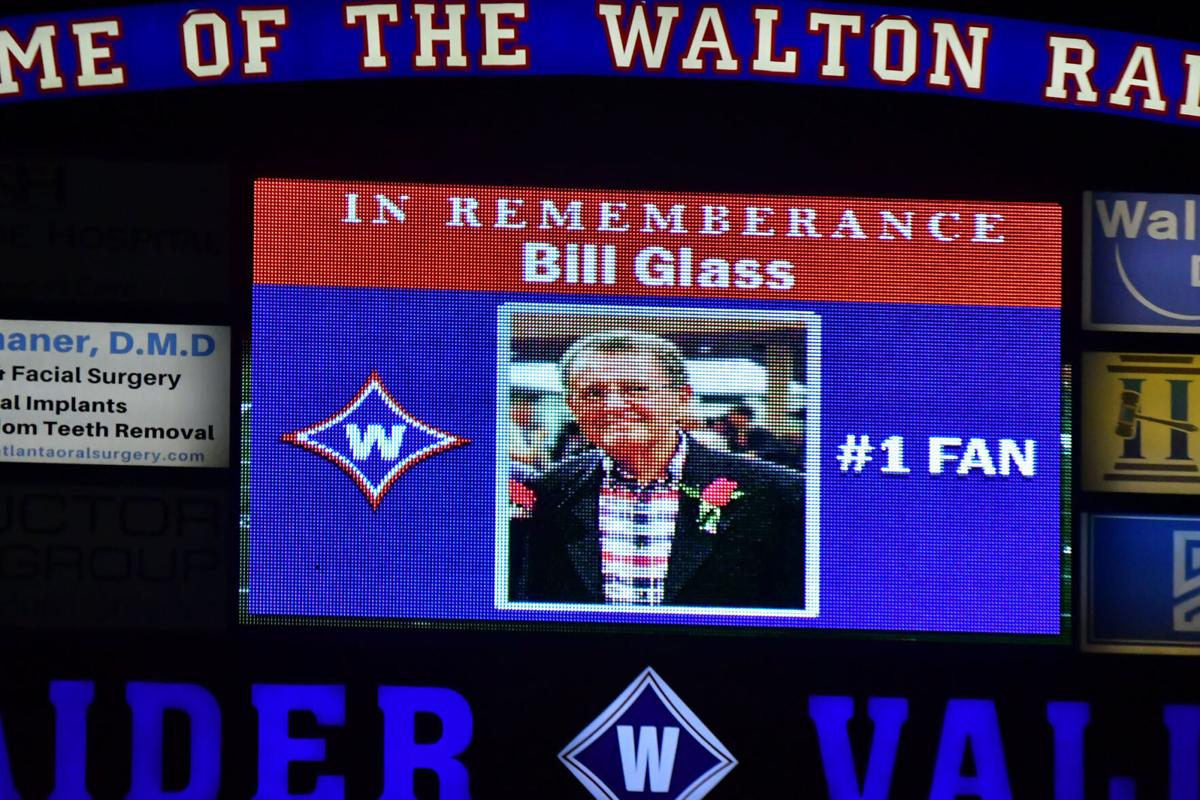 SpecialBill Glass will be remembered as Walton’s No. 1 fan. 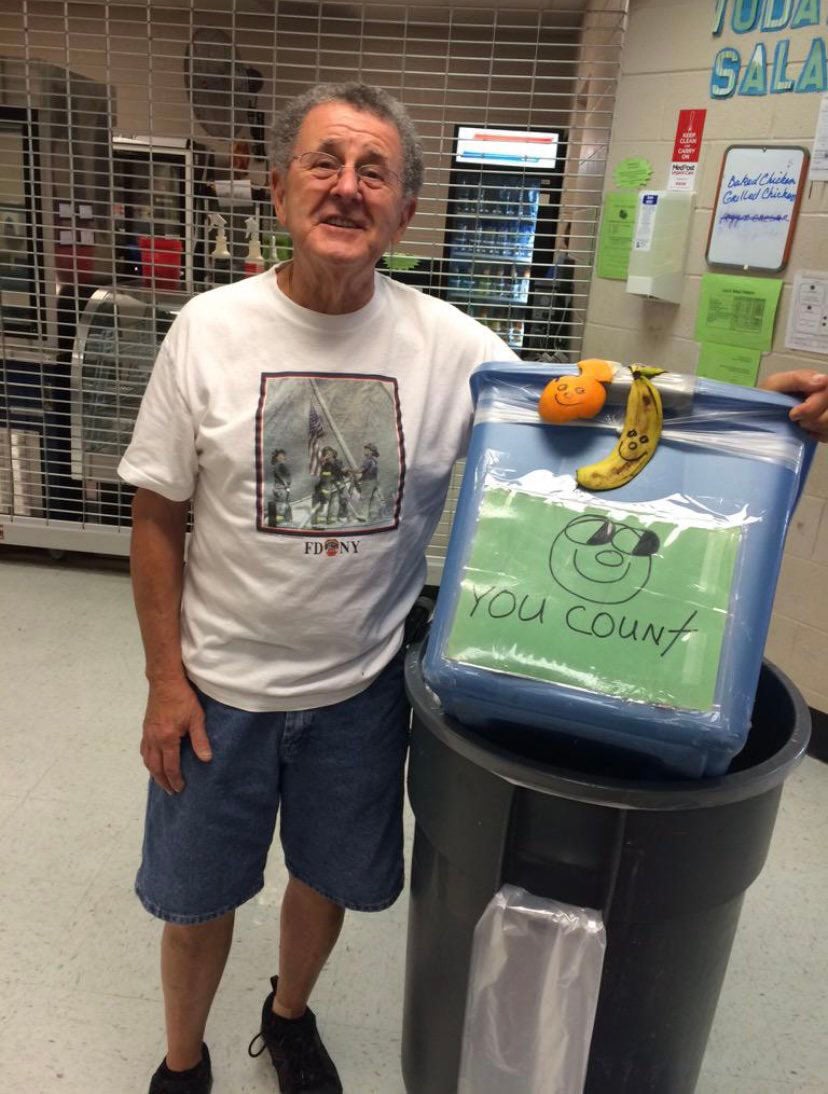 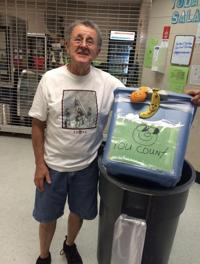 Bill Glass, a longtime Walton employee and fan, will be missed this holiday season. However the good he did will never be forgotten. 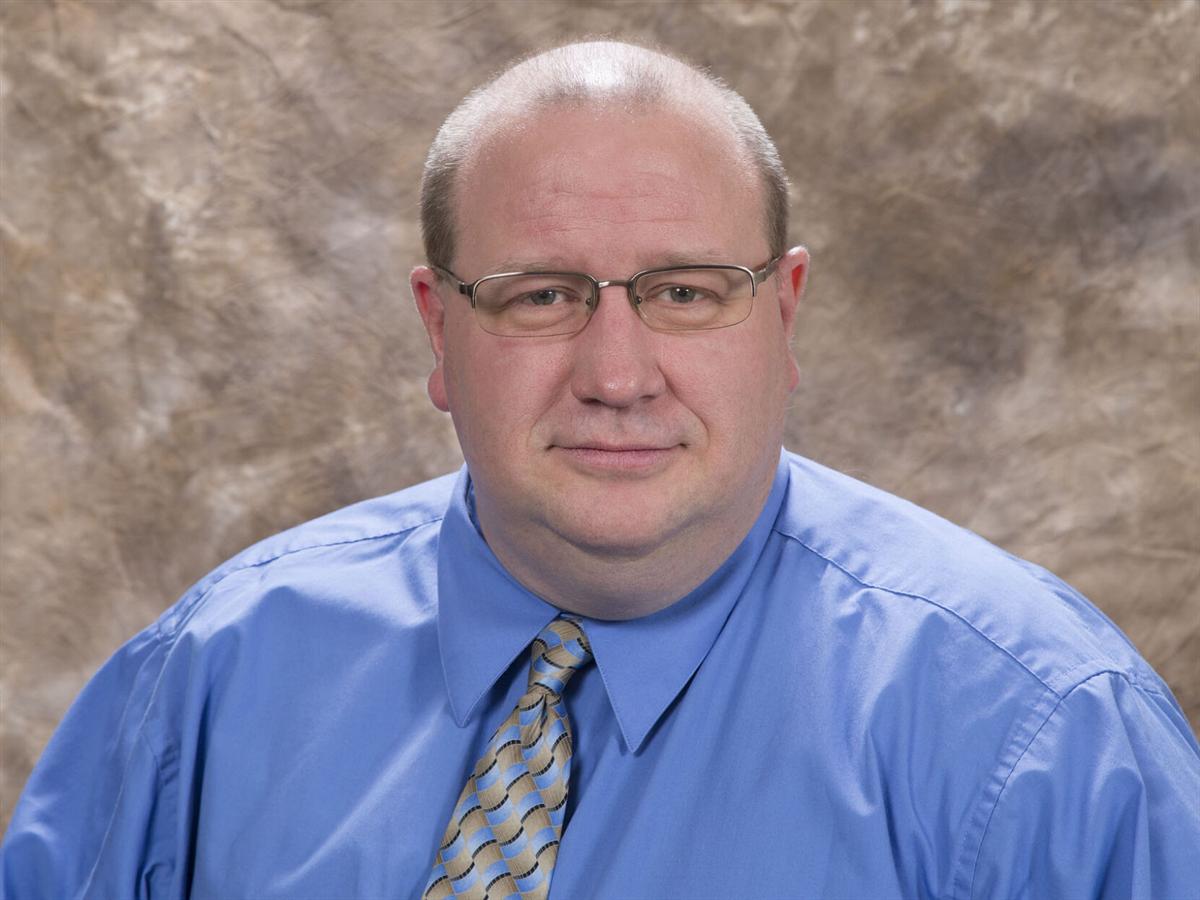 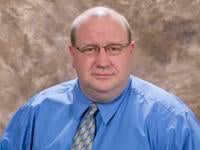 SpecialBill Glass will be remembered as Walton’s No. 1 fan.

Bill Glass, a longtime Walton employee and fan, will be missed this holiday season. However the good he did will never be forgotten.

Losing a loved one close to the holidays is never easy.

There always seems to be a big hole left behind. But the grieving is part of the healing, and with the healing come the great stories that begin to fill the void.

Those stories will be plenty on Christmas Day in the Walton community when they lift a toast to one of the behind the scenes heroes in Bill Glass.

For many years, Glass, who was a retired mechanic from U.S. Airways, worked in the lunch room and then as a custodian at Walton High School. However his best service wasn’t being a handyman. Glass had the uncanny ability to be a sounding board and then say exactly the right thing to students and coaches alike.

“He would find students in the halls or lunchroom and attempt to make them smile and let them know they were special,” Walton football coach Daniel Brunner said. “I cannot count the number of times he told a student they are here for a reason and were important.”

Glass could always be seen attending sporting events in his Walton gear. When it was baseball season, he stood right beside the dugout every game. It didn’t matter if the Raiders were winning or getting beat 14-4, coach Shane Amos knew he could count on Glass to be a program therapist.

“He always had a kind word for you,” Amos said. “No matter the situation, he was always there. I’m going to miss him a lot, because he had a way to help me keep things in perspective.”

Glass helped keep the Marietta Daily Journal in business too, because any time a story was written about a Walton athlete or coach, he made sure that person had multiple copies of the story to give to family and friends.

“Your first impression is the one that usually matters the most,” Walton boys basketball coach Bo Abney said. “(Glass) was one of the first people to greet me when I came to Walton. He presented me with about a dozen copies of the story in case I wanted to give it to members of my family.

“It didn’t matter who you were, he was there to support you. I loved to watch him in the lunchroom when he would seek players out. I always appreciated that. It was like he was an extra coach. A 1 minute conversation would relight the fire.”

Abney said Glass had one objective in his one-on-one time with a player.

“If I can just get them to smile,” Abney said Glass told him.

The best part was for more than a decade in and around the Raiders’ program, Glass remained consistent, interested and involved.

“He was a guy that never had a bad day,” former Walton and current Glynn Academy football coach Rocky Hidalgo said.

“He was really a wise guy and had a way to sum up life. When we struggled or I had doubts he would sit an listen. When it was over, I always felt better. He would get up with a big smile and tell me, ‘Rock, I know you are going to do the right thing.’”

Knowing the programs in and around Cobb County, here is hoping each has their own Bill Glass. The person who might appear to be in the shadows, but truly is anything but. Those are the community members who become the glue. The ones who help make the programs what they truly are — a family.

Here’s hoping the stories are plenty and the memories bring smiles this holiday season. It may be difficult at first dealing with the loss, but the people who leave this kind of legacy are never truly gone. The coaches and players who learned from and took something from Glass will pass those words of encouragement on. They will keep his memory alive.

“Everyone should have someone like him in your life,” Hidlago said.