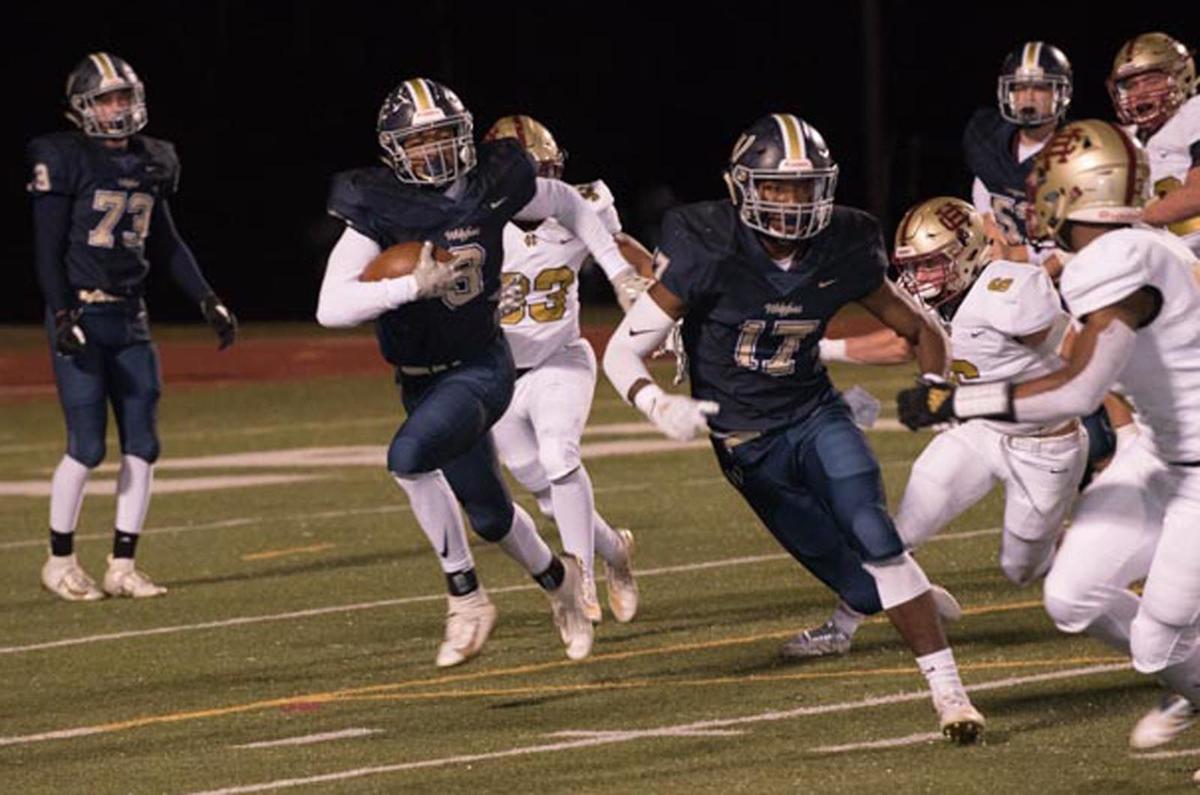 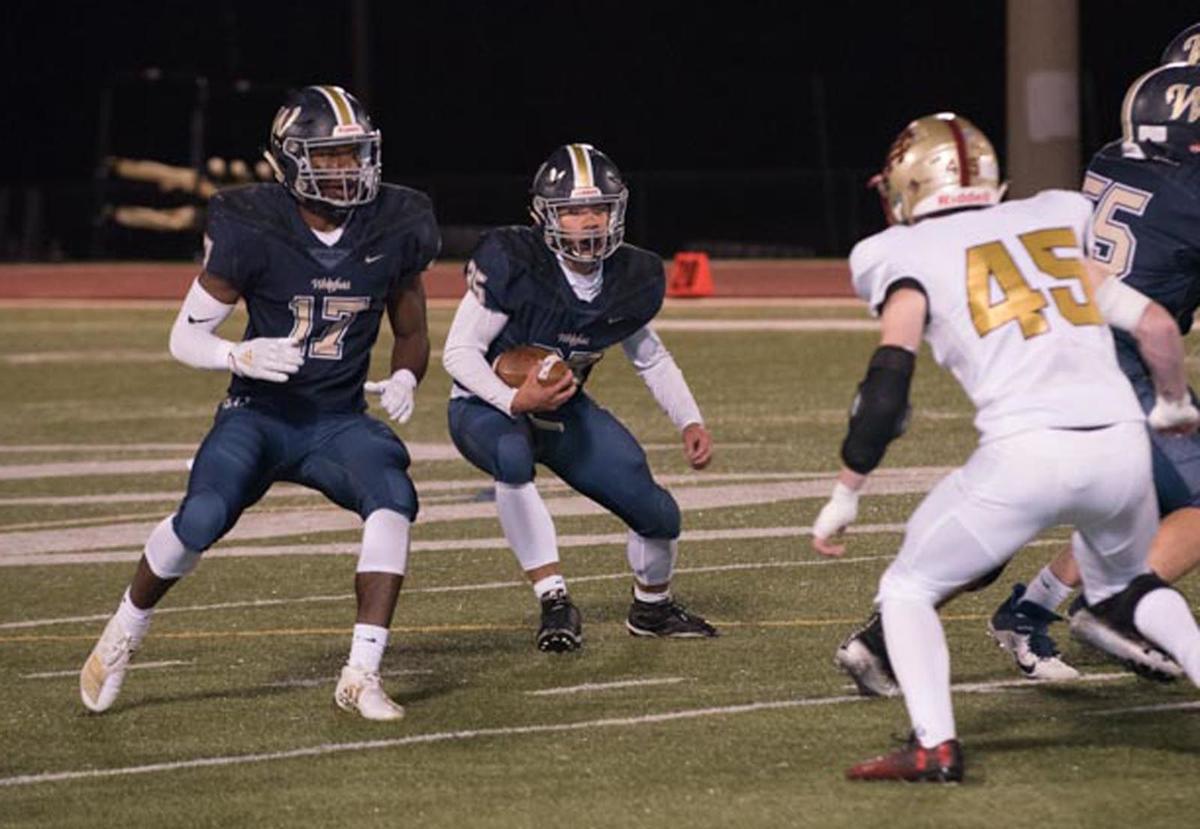 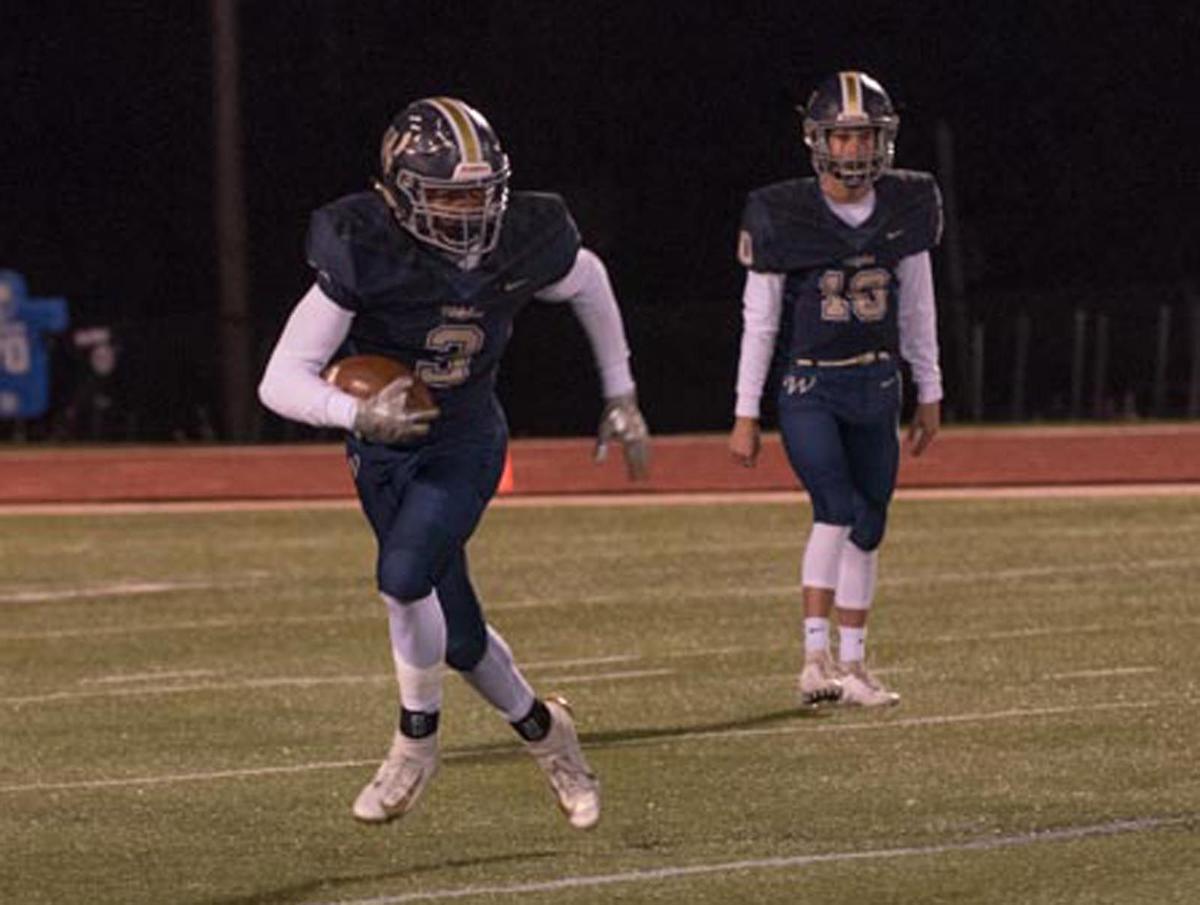 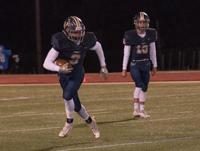 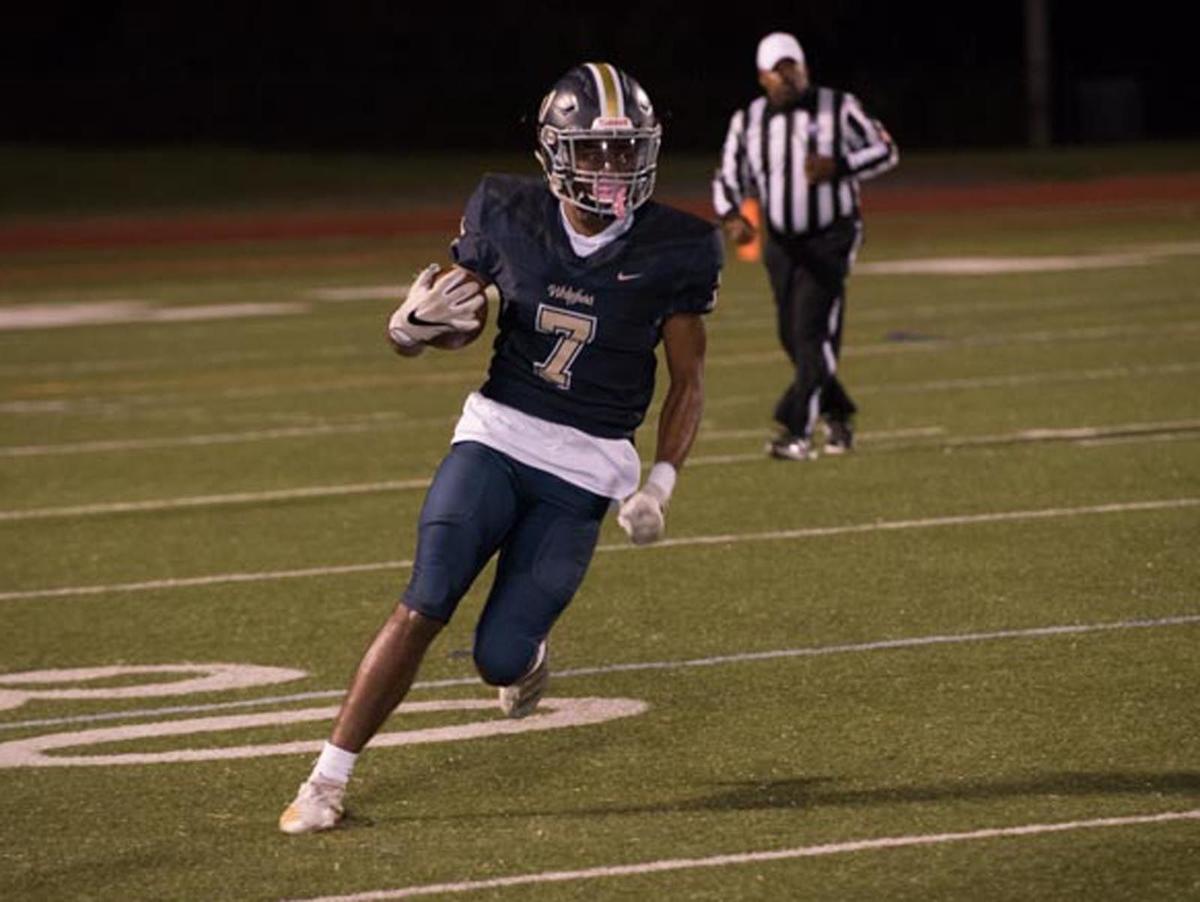 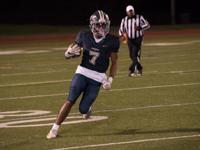 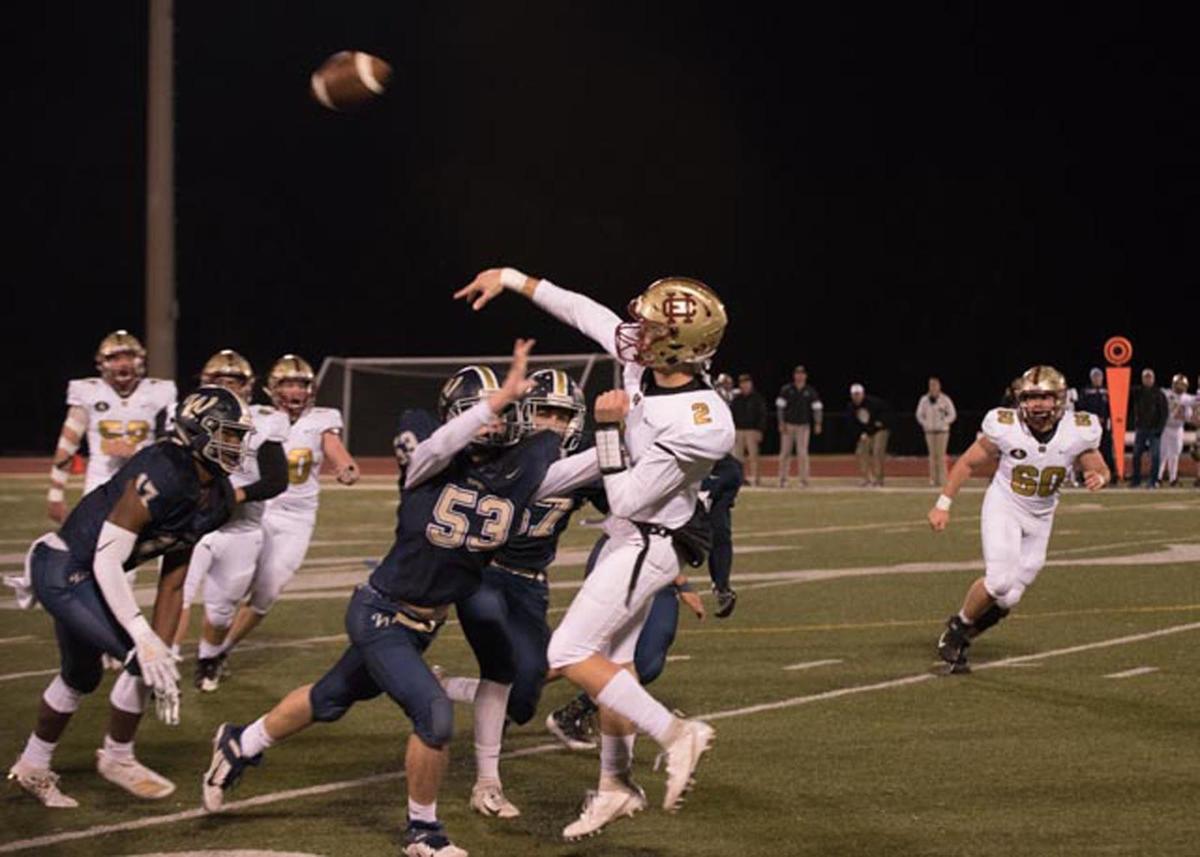 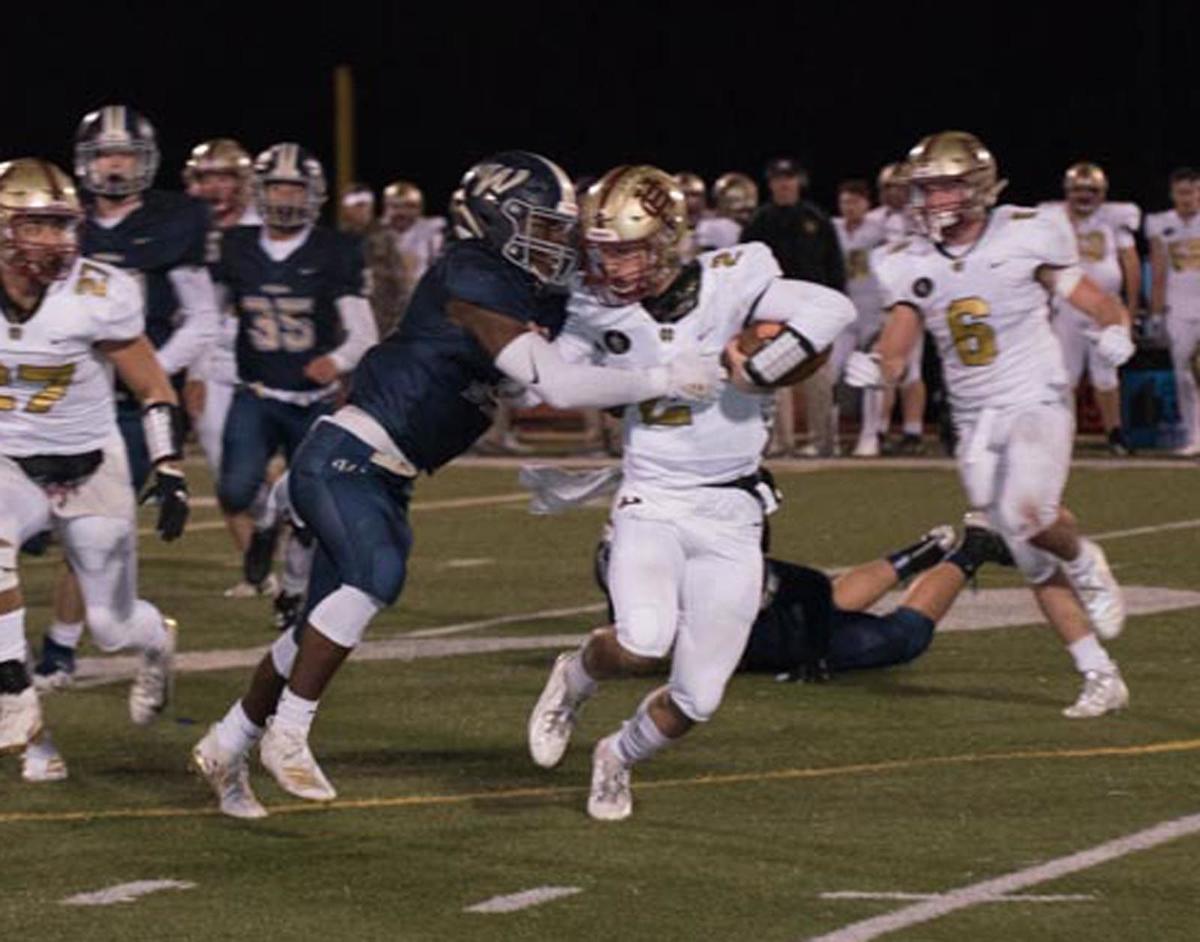 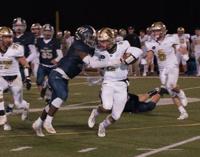 Whitefield Academy's Jaquez Dew tries to get a tackle against Christian Heritage. 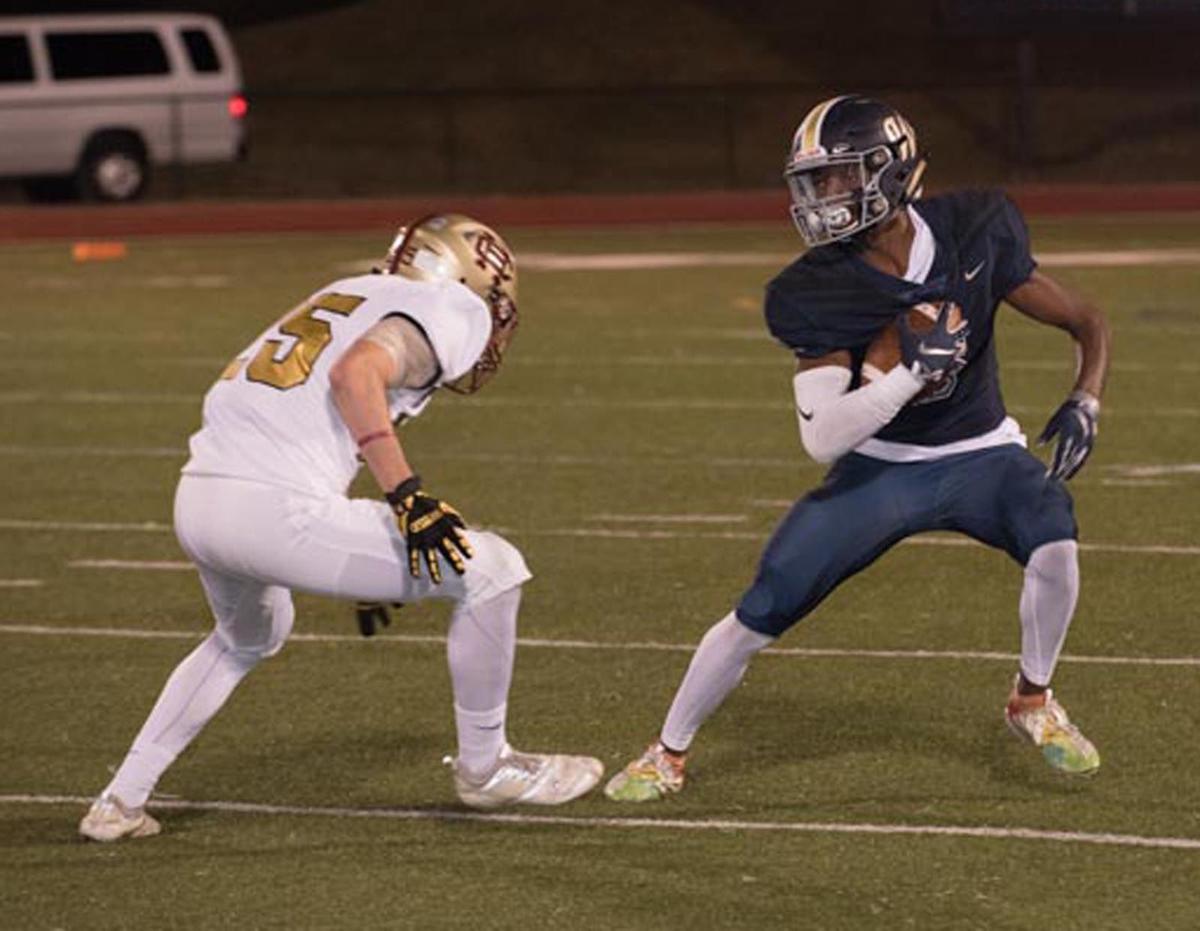 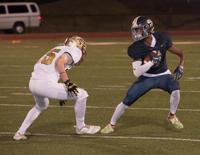 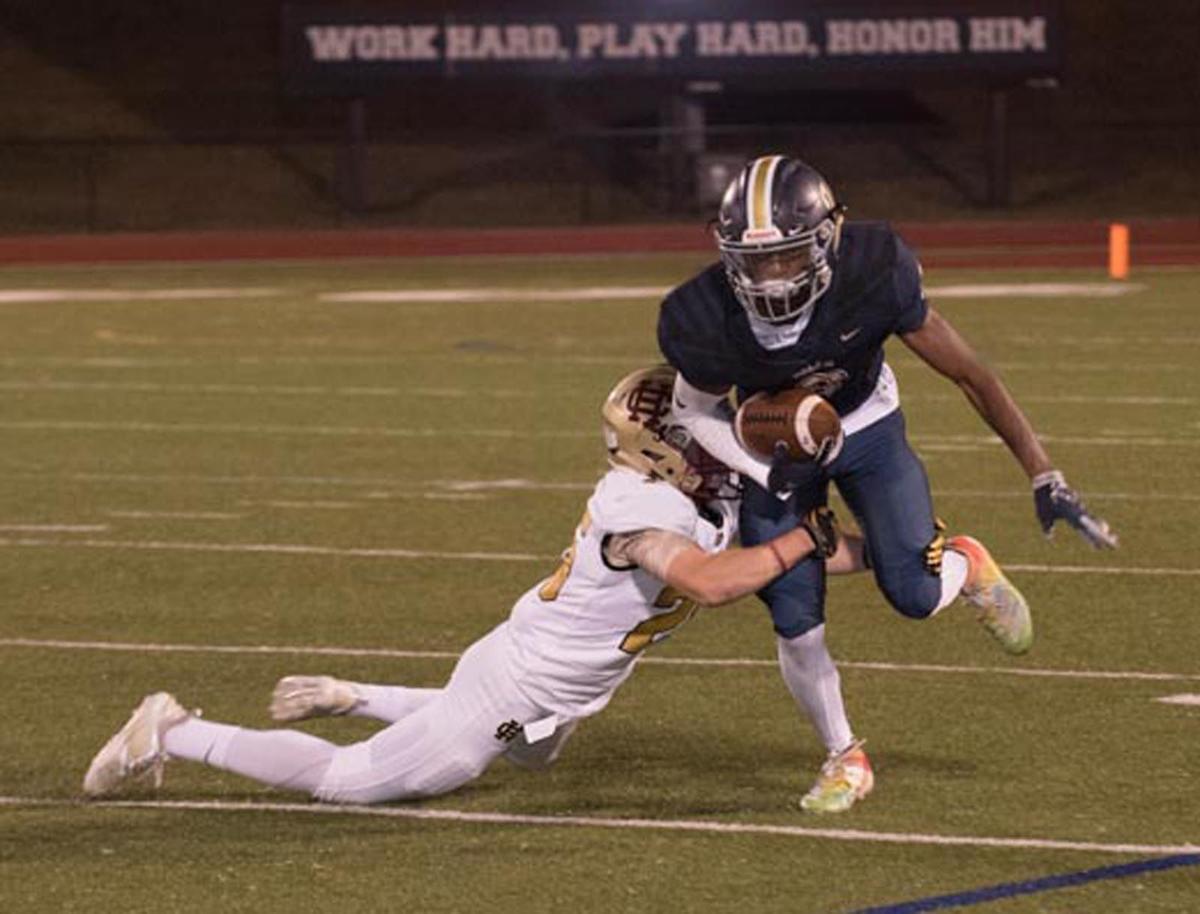 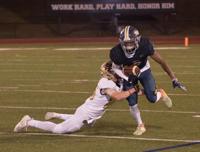 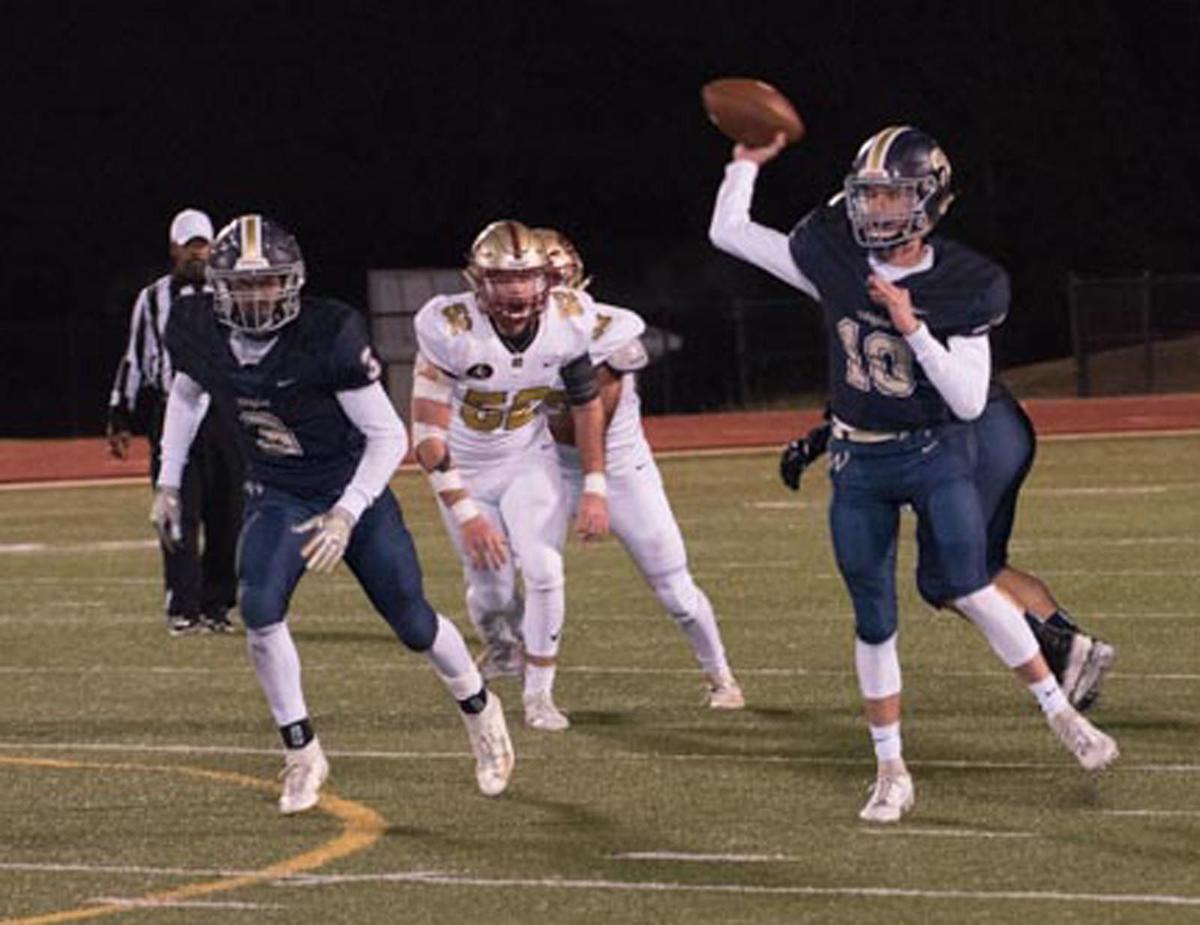 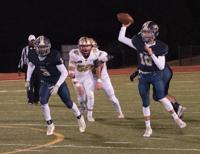 Whitefield Academy's Jaquez Dew tries to get a tackle against Christian Heritage.

MABLETON — Gage Leonard ran for 115 yards as Christian Heritage (9-1) likely earned a first-round bye in the upcoming Class A private state playoffs with a 13-7 win over Whitefield Academy on Friday.

“We knew they were a good football team and I’m just proud of our effort against them,” Wolfpack coach Coleman Joiner said. “They had only one offensive touchdown and they’ve been scoring 30, 40 points a game.”

This was the first matchup between the two schools and Myles Redding made it memorable for the Wolfpack (7-3), intercepting Heritage quarterback Christian Thomas and recovering a fumble in the first quarter.

“We turned it over (and) we haven’t done that all year,” Heritage coach Jay Poag said. “We were a little frustrated, but there are games where the defense has to step up and win it...and this was one of those games”

The Lions defense held Whitefield to just three first downs in the first half and five for the game.

“Offensively, they just gave up fits in the first half,” Joiner said. “We felt like we made some adjustments at the half, but we had too many mental errors and against a good team like that, we can’t do that and make a game of it.”

The game turned in the second quarter when Whitefield was forced to punt from their end zone after sophomore Cole Peterson took a third-down sack. Leonard rushed for 15 yards and caught an 11-yard pass to get Heritage inside the 10-yard line.

It would take four plays, but Evan Turner and the Lions offensive line pushed their way in for the game’s first touchdown. A bad snap turned into a 2-point conversion as Ethan Smith caught a pass from Thomas, who finished 5-for-10 for 43 yards.

Whitefield answered as freshman quarterback Ayden Duncanson hit Bryce Davis on a 23-yard pass, the longest completion of the night, but the drive would stall and the a 41-yard field goal attempt was blocked.

Heritage took over, but two plays later, Thomas’ next move was read by Whitefield’s Justin Tinch. The senior defensive back’s interception was returned 35 yards for a touchdown and an 8-7 score at the half.

“When you win the turnover battle 3-1, you feel like you should win the game.” Joiner said, “That just wasn’t the case tonight.”

They may have won turnovers, but Heritage made their case with three punts. While they only averaged 37 yards, “We just kept the field position,” Poag said. “They were going to have problems going 90 (yards) against our defense.”