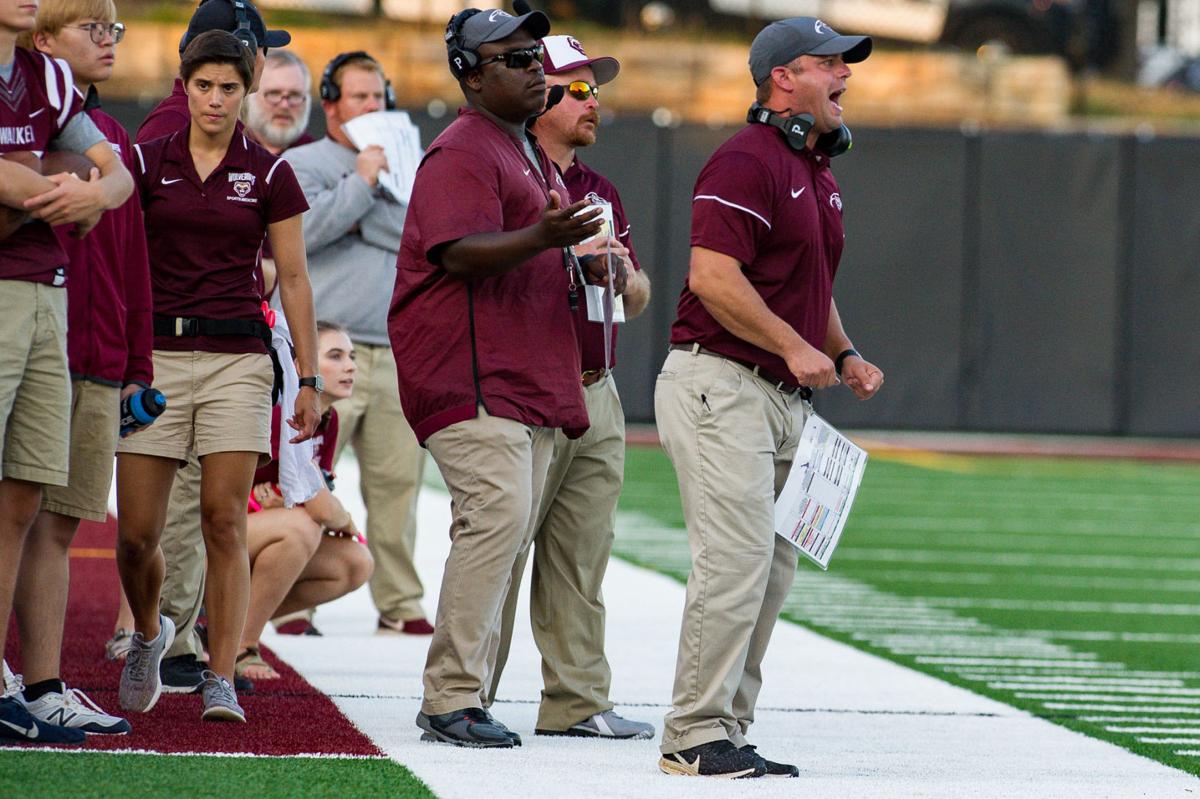 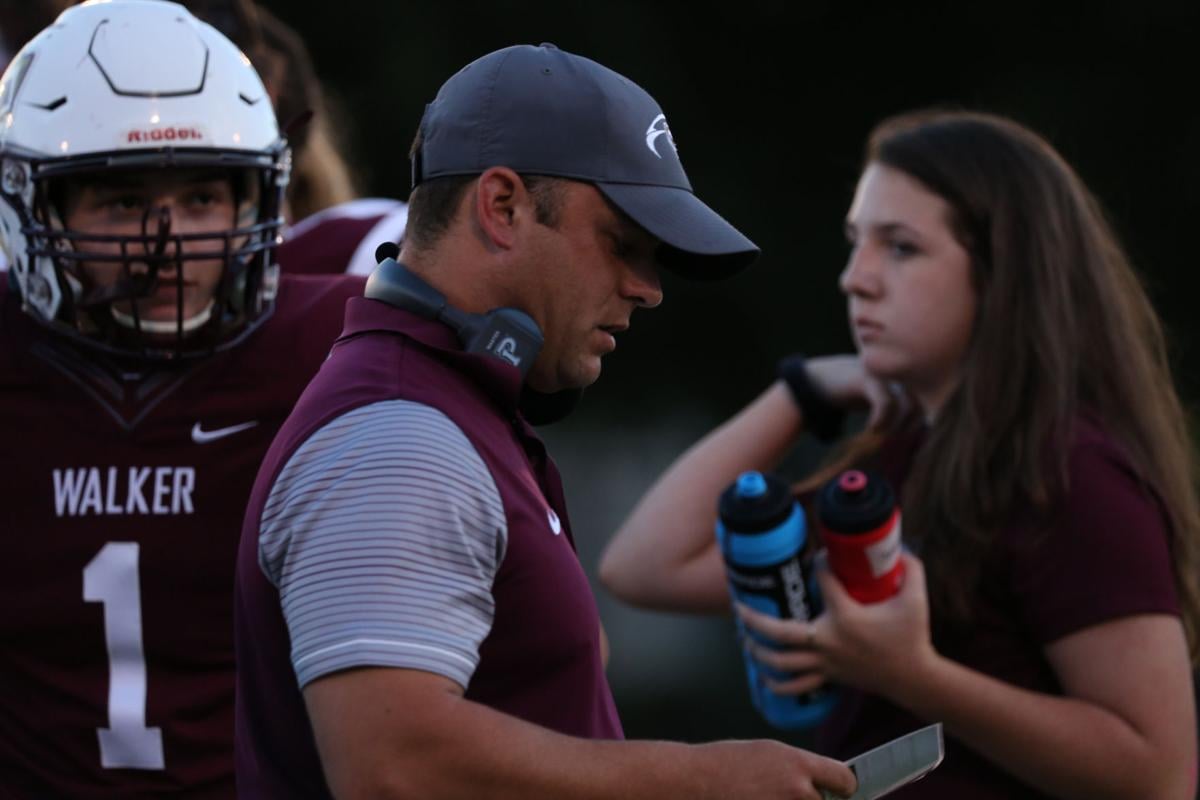 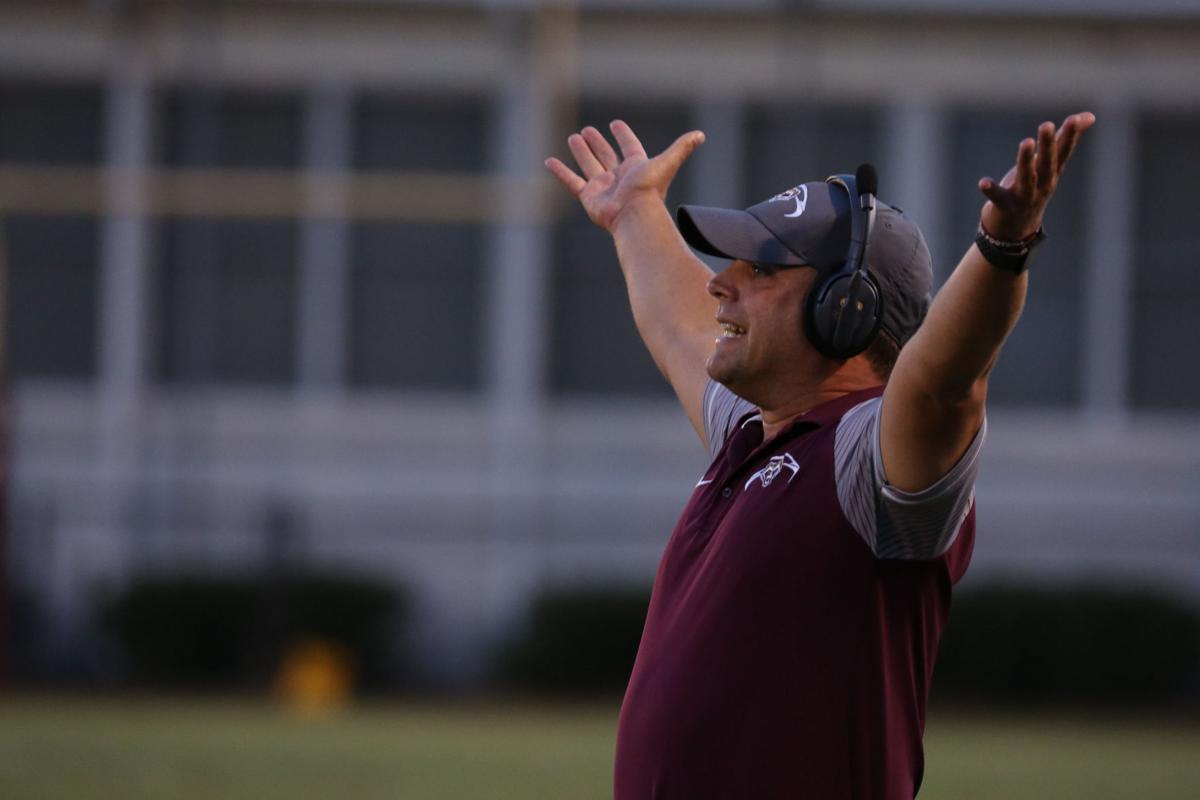 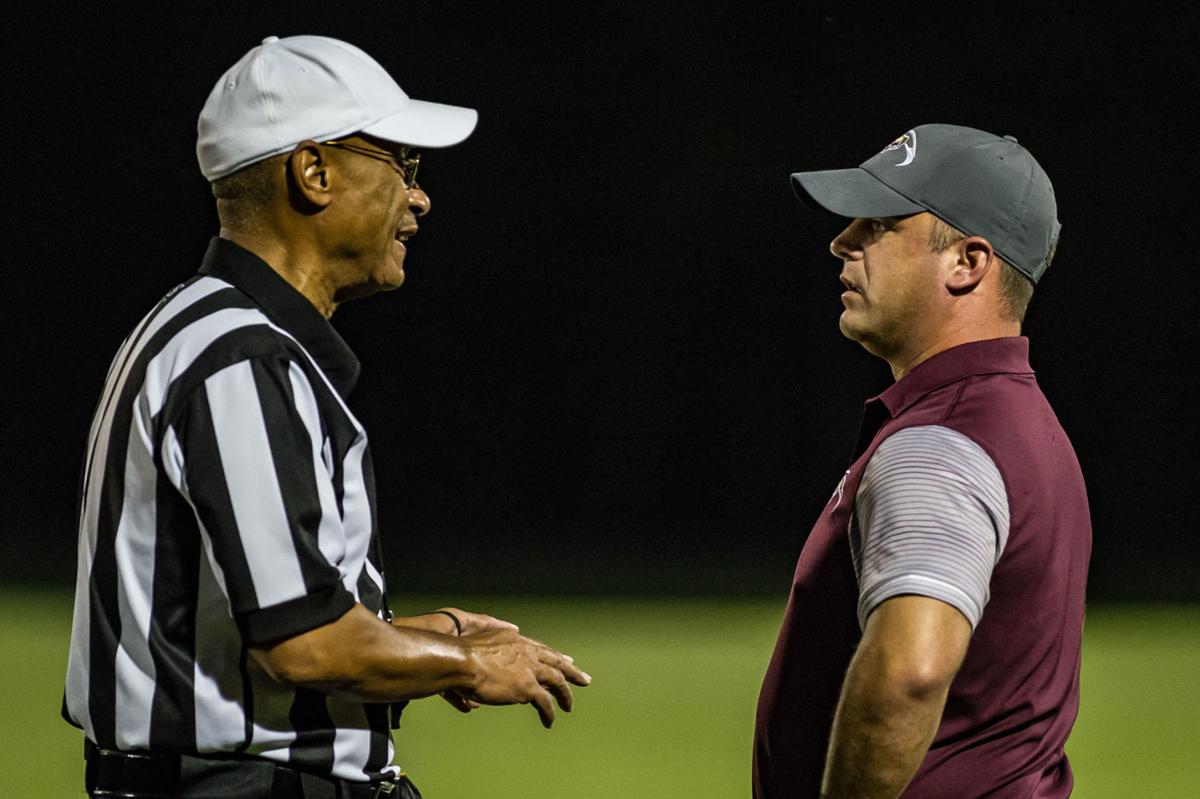 Walker's Head Coach Matt Cooper talks to the umpire during the game against Friday, Sept. 28, 2018, at St. Francis High School in Alpharetta. (Photo: Will Fagan) 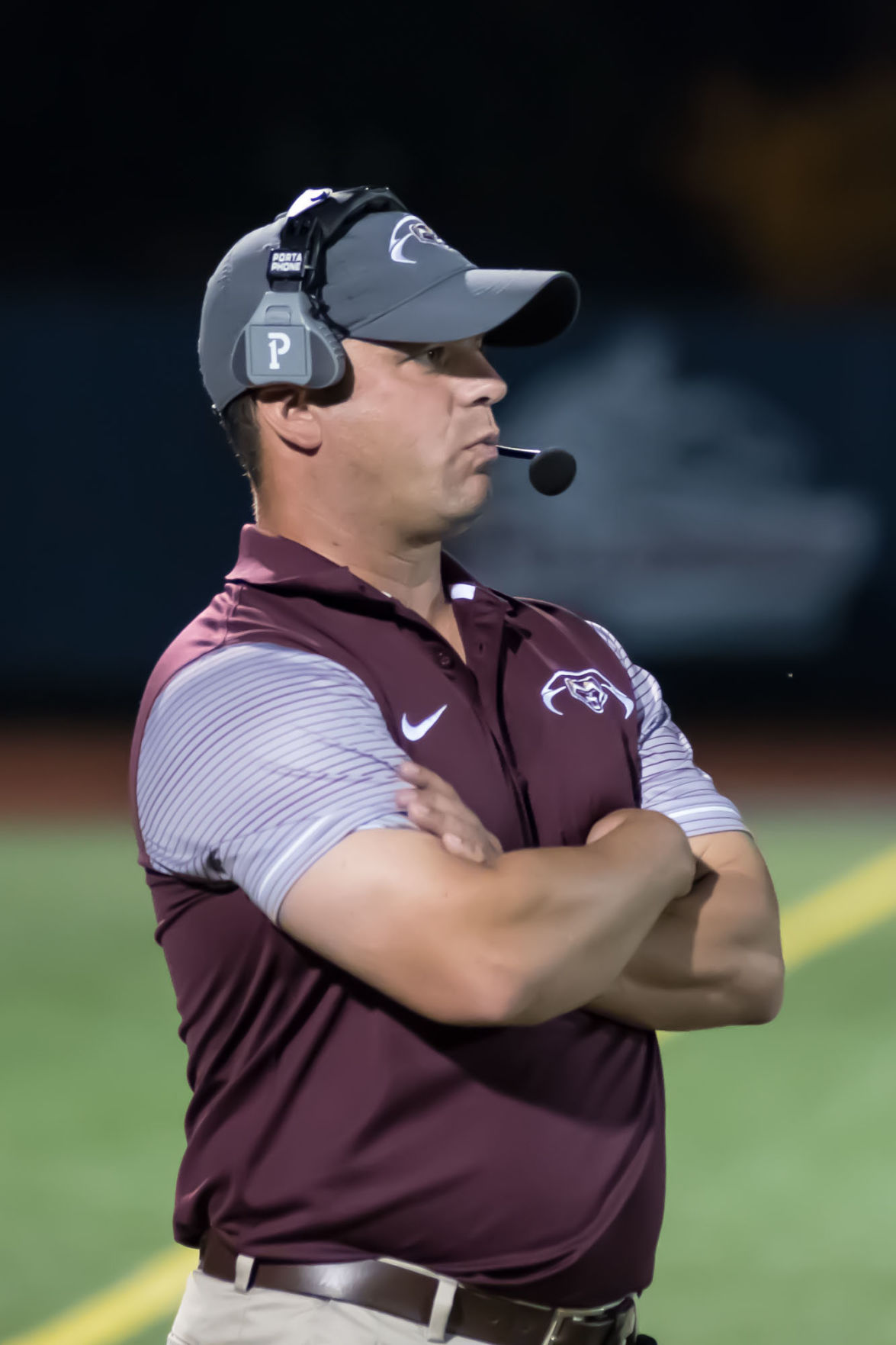 Walker’s Head Coach Matt Casper, surveys his team, during the game between the Fellowship Paladins and the Walker Wolverines held at Fellowship in Roswell Georgia Friday night September 29th.

Walker's Head Coach Matt Cooper talks to the umpire during the game against Friday, Sept. 28, 2018, at St. Francis High School in Alpharetta. (Photo: Will Fagan)

Walker’s Head Coach Matt Casper, surveys his team, during the game between the Fellowship Paladins and the Walker Wolverines held at Fellowship in Roswell Georgia Friday night September 29th.

Walker is in need of a new football coach.

After six seasons, Matt Casper is leaving to return to the Lovett School as an assistant football coach.

“It’s a perfect fit for where me and my family are right now,” Casper said.

Casper came to Walker from Lovett in 2014. At the time, he was the offensive coordinator under Lions coach Mike Muschamp, the brother of South Carolina coach Will Muschamp. Mike Muschamp is still the coach at Lovett, recently completing his 15th season at the school just across the Cobb-Fulton county line in Atlanta.

During Casper’s tenure at Walker, he compiled a 20-42 record, including consecutive state playoff berths in 2016 and ’17.

The 2017 team may have been the best. After a 0-3 start, Casper led the Wolverines to a 5-2 finish that included a 28-21 win over North Cobb Christian in the season finale to help get them into the postseason.

In 2019, Walker went 4-6 and just missed grabbing the final spot in Class A private-school state playoff bracket. The highlight of the year was a 21-20 victory over archrival Mount Paran Christian in October.

Casper said that while it was the right time to make the move, it did not make leaving Walker any easier.

“I certainly have enjoyed my time at Walker,” he said. “It’s an outstanding community. We have outstanding kids and families, and I appreciate the opportunity they gave me.”

Walker athletic director Leigh Block said moving on without Casper will be difficult, and he will be sorry to see him go.

“We are so appreciative of everything Matt has done,” Block said. “We definitely wish him the best.”

Casper will complete the school year at Walker, leading the Wolverines’ track team for a final season. After that, he will head to Lovett to help with spring football.

In the meantime, Block will be on the lookout for a replacement for a position that has already garnered a lot of interest.

“We posted the job on Monday,” said Block, who will be looking for the program’s eighth head coach since the program originated in 2001. “We’ll be collecting resumes for the next couple of weeks, and then we will turn it over to the (hiring) committee.

“The early returns are very impressive. We have a really good variety of head coaches, coordinators, local coaches and coaches from far away. We feel like the quality of applicants will continue this way as we go through the process.”

Casper’s departure from Walker creates a second opening in Cobb County. Longtime Hillgrove coach Phil Ironside resigned in December to take the same position at Worth County in south Georgia.