Paul Oliver, then a cornerback with the Chargers, intercepts a ball intended for Broncos receiver Brandon Marshall during a 2008 game in San Diego. 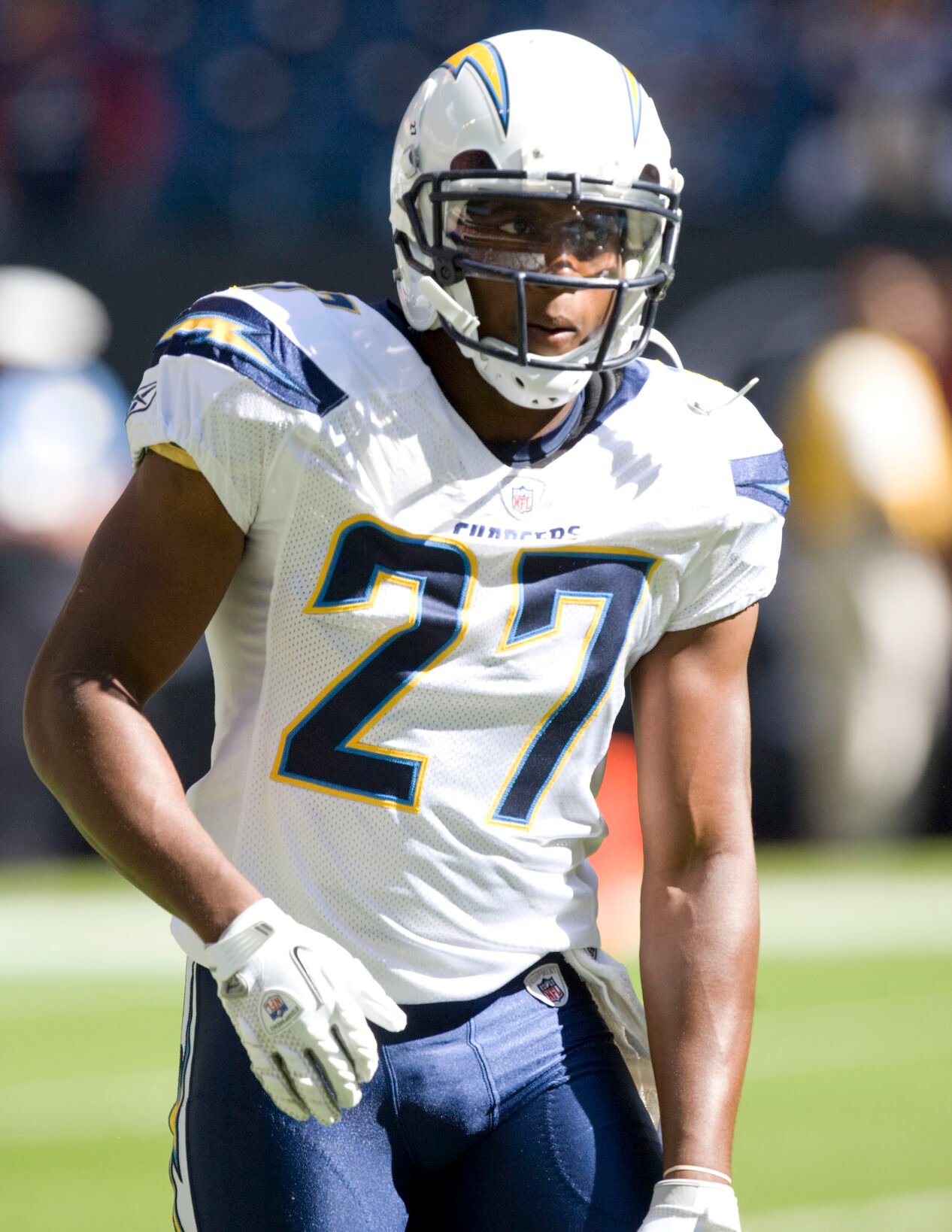 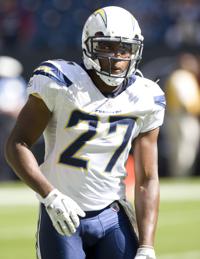 Safety Paul Oliver (27) of the San Diego Chargers warms up before a game against the Houston Texans on Sunday, November, 7, 2010, at Reliant Stadium in Houston, Texas. (George Bridges/MCT) 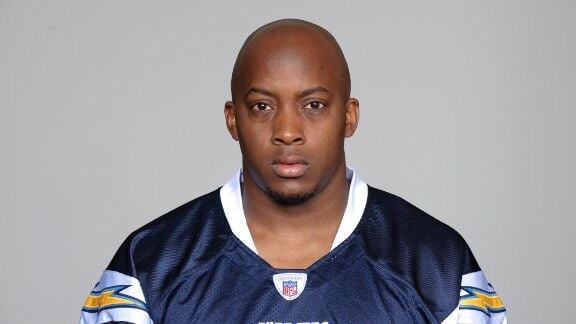 Paul Oliver, then a cornerback with the Chargers, intercepts a ball intended for Broncos receiver Brandon Marshall during a 2008 game in San Diego.

Safety Paul Oliver (27) of the San Diego Chargers warms up before a game against the Houston Texans on Sunday, November, 7, 2010, at Reliant Stadium in Houston, Texas. (George Bridges/MCT)

Athens-Clarke County Mayor Kelly Girtz declared Saturday, May 8, as Paul Oliver Day of Inspiration “in honor and recognition of Mental Health Awareness and his dedication to this community.”

A former Georgia football player and Harrison High School graduate, Oliver committed suicide at the age of 29 in 2013. He was a fourth-round pick in the 2007 NFL supplemental draft by the San Diego Chargers, where he played until 2011.

The Mayor’s proclamation stated: “The Mayor, The University of Georgia Athletic Association, Behavioral Medicine Department and Student Services challenges others to join the athletic community to end the stigma associated with athletes asking for assistance with life changes and seeking behavioral medicine services.”

In 2014, then-Georgia football coach Mark Richt led a group which formed the Paul Oliver Network, an independent organization but with a collaborative relationship with UGA’s Athletic Association. It was designed to provide support for players following graduation in transitioning into life after football, nutrition, health education, and career and psychological counseling.

In 2019, The UGA Athletic Association unveiled the Paul Oliver Wall of Inspiration located on the second floor of UGA’s Rankin Smith Academic Center. The wall was designed to “offer student-athletes a place to inspire others through kind words and the opportunity to learn where to seek behavioral medicine services on campus.”