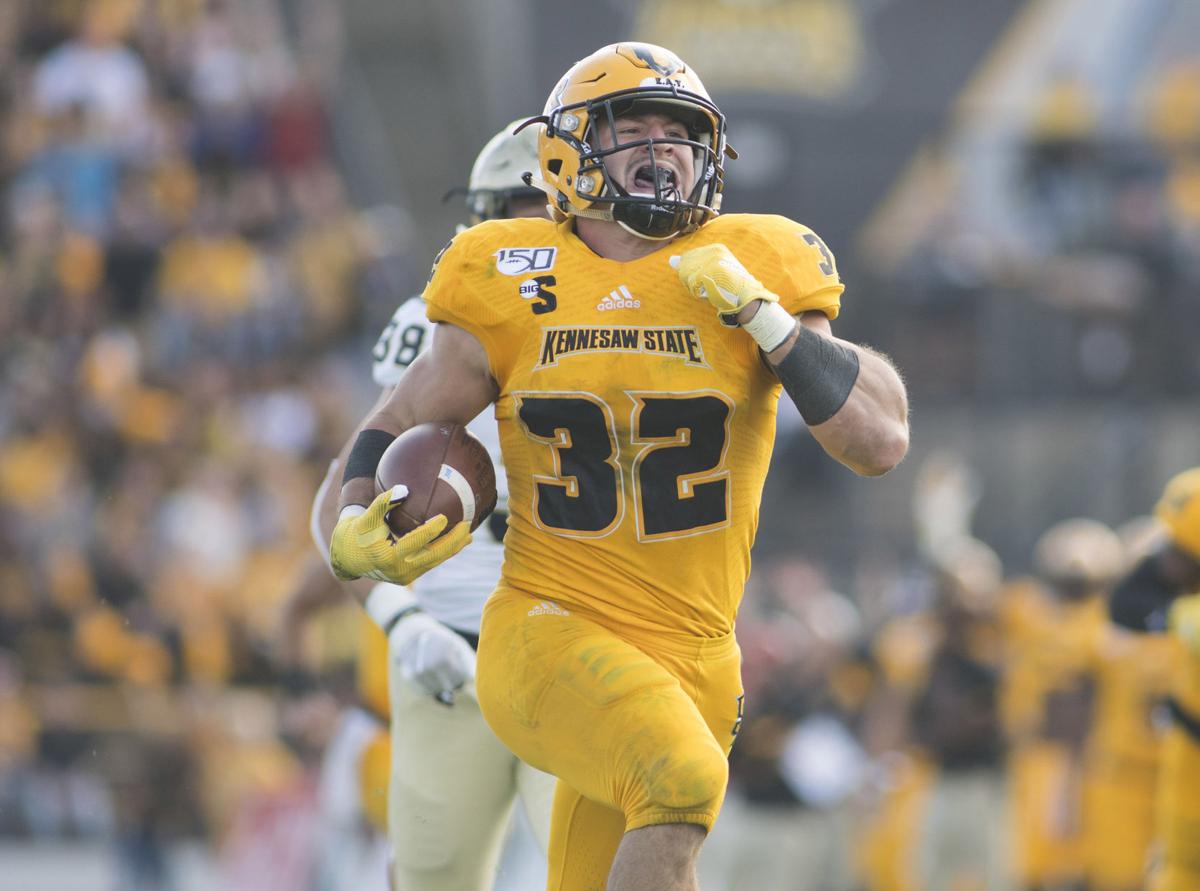 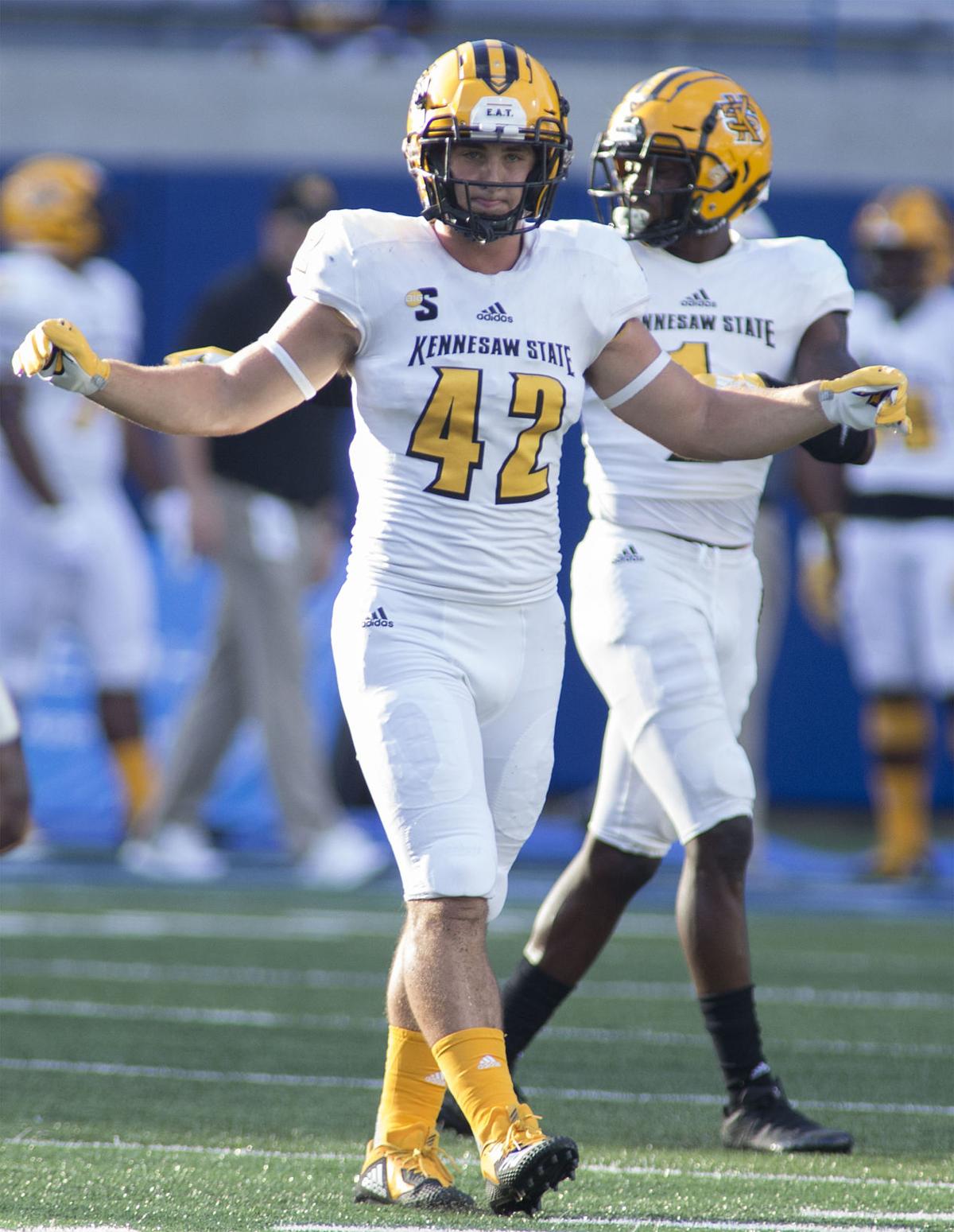 They are the 17th and 18th All-American selections in the program’s short five-year history.

Armstrong, the former Kell High School standout, was named to HERO’s second team. It is the third All-American honor he had earned. He was an AFCA FCS Coaches’ All-America First Team selection and a STATS FCS All-American following his freshman season.

The Big South Defensive Player of the Year at linebacker finished the season with 95 tackles and added 12 tackles-for-loss, 3 1/2 sacks, a fumble recovery and an interception.

Armstrong, the 2017 Jerry Rice Award winner, may have had his best game come in the FCS playoff opener against Wofford. The junior had 12 tackles, a sack, and forced a fumble that changed the momentum of the game. It led to a 28-21 victory and it was a moment that coach Brian Bohannon said may have been the best defensive play he had every seen.

Armstrong also collected 13 tackles at Missouri State, 12 against Charleston Southern and 10 versus North Alabama. Against the Lions, the junior lived in the North Alabama backfield and collected 2.5 tackles-for-loss, his season high. His sole interception came against Campbell, where he returned the turnover for 11 yards en route to a 38-35 win.

The senior finished fourth in the Big South in rushing, had three 100 games and he threw a 60-yard touchdown pass against Monmouth.