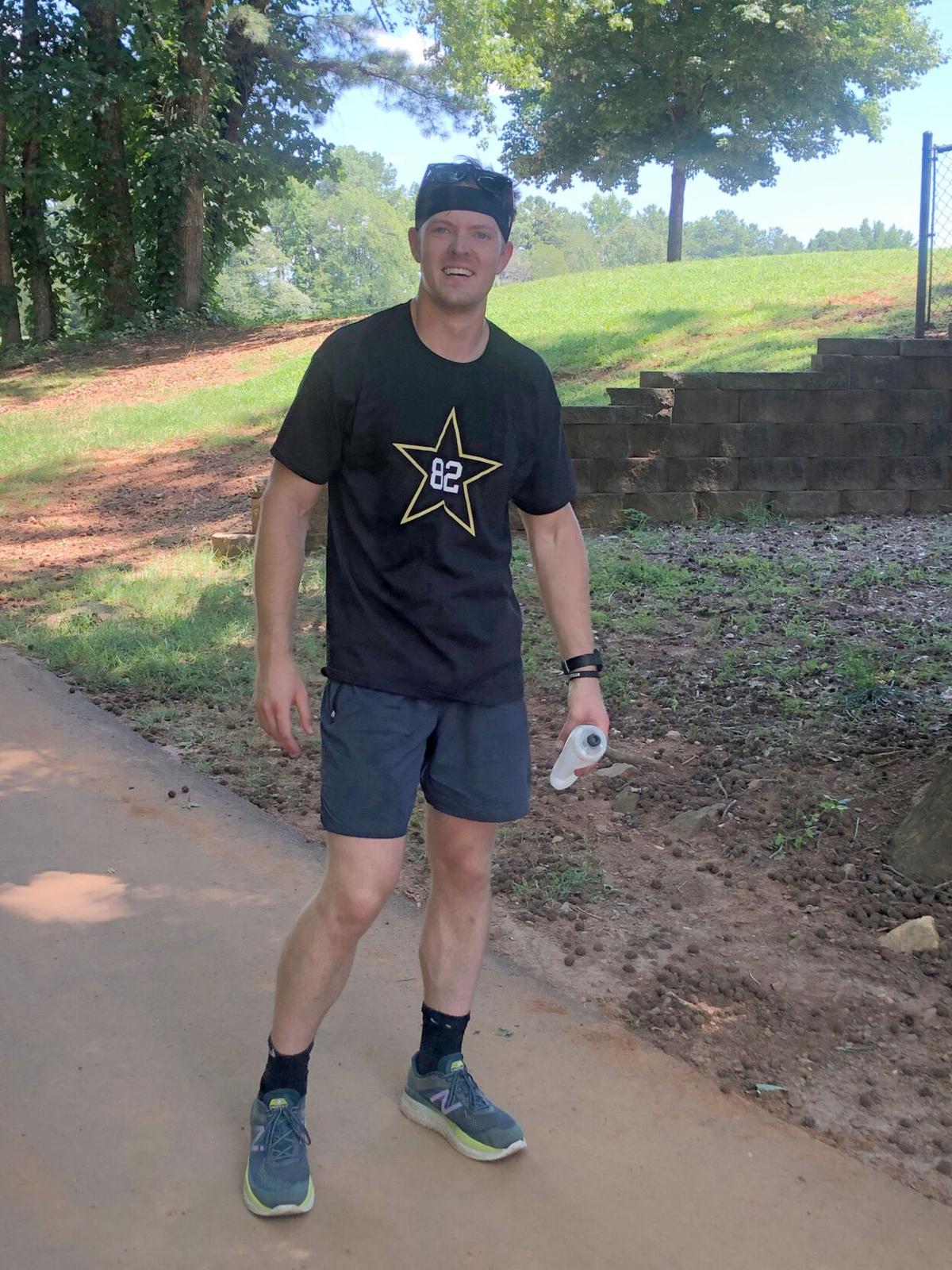 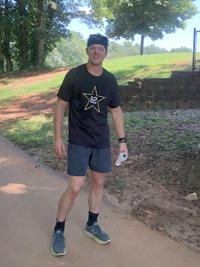 Palmer Fields, a former Allatoona teammate of the late Turner Cockrell, ran an 82K (51 miles) in one day to help honor his friend and raise money for Turner's Heroes. 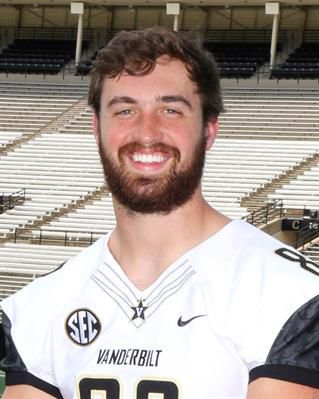 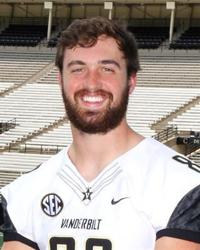 Turner Cockrell was a standout tight end on Allatoona’s 2015 state championship team and earned a scholarship to play at Vanderbilt University.

It was in Nashville, Tennessee, where he was diagnosed with melanoma and ultimately died in November 2018 after a nearly year-long battle.

To his friends, Cockrell possessed an uncommon actualization for his life, even before his diagnosis. They said his mantra came down to a simple philosophy — maybe there isn’t a reason for everything, but there doesn’t have to be. Just live in the moment.

Palmer Fields, a former Allatoona classmate of Cockrell’s and a graduate of the U.S. Military Academy at West Point, New York, decided to follow his friend’s lead.

Fields made a pact to help Turner’s Heroes, a non-profit organization created in Cockrell’s legacy, with its fundraising campaign. In the countdown to Cockrell’s Sept. 30 birthday, the 82-day campaign challenges people to raise $82 and run or walk 82 kilometers as a tribute to Cockrell’s uniform number at Vanderbilt.

Days before he was set to report for service in Oklahoma, Fields ran all 82 kilometers (50 miles) in a single attempt which took more than eight hours to complete.

“Turner always thought that way, because maybe there doesn’t have to be a reason to help others or live life to the fullest,” Fields said. “You don’t have to be terminally ill to enjoy yourself and those who you surround yourself with. For the same reason, you don’t need a reason to do an ultra-marathon. You can just do it.”

Like Fields, Cody Markel as another example of Cockrell’s long-lasting legacy.

Markel, a former Vanderbilt teammate and the founder of Turner’s Heroes, did not need a nudge in the back to start a non-profit in Turner’s honor. Rather, he just did it.

Markel said he understood his friend’s ability to live unencumbered despite what people thought. How people thought of Turner — a tall athlete — did not align with his superhero-loving, caring, larger-than-life personality.

When giving back, Markel became keenly aware of this.

“What people thought of Turner was not at all what he was like,” Markel said. “Even when he was going through treatment and all of his energy was sucked out of him, he was still himself, not some cancer patient. When he would see us, no matter what, his energy would spike. I see that same spike in energy with the kids we help during the (Turner’s Heroes) parties.”

Turner’s Heroes preserves the legacy of Turner Cockrell’s short and powerful life, while also empowering people to live life to its maximum potential.

To donate, or for more information on Turner’s Heroes, visit www.turnersheroes.org.