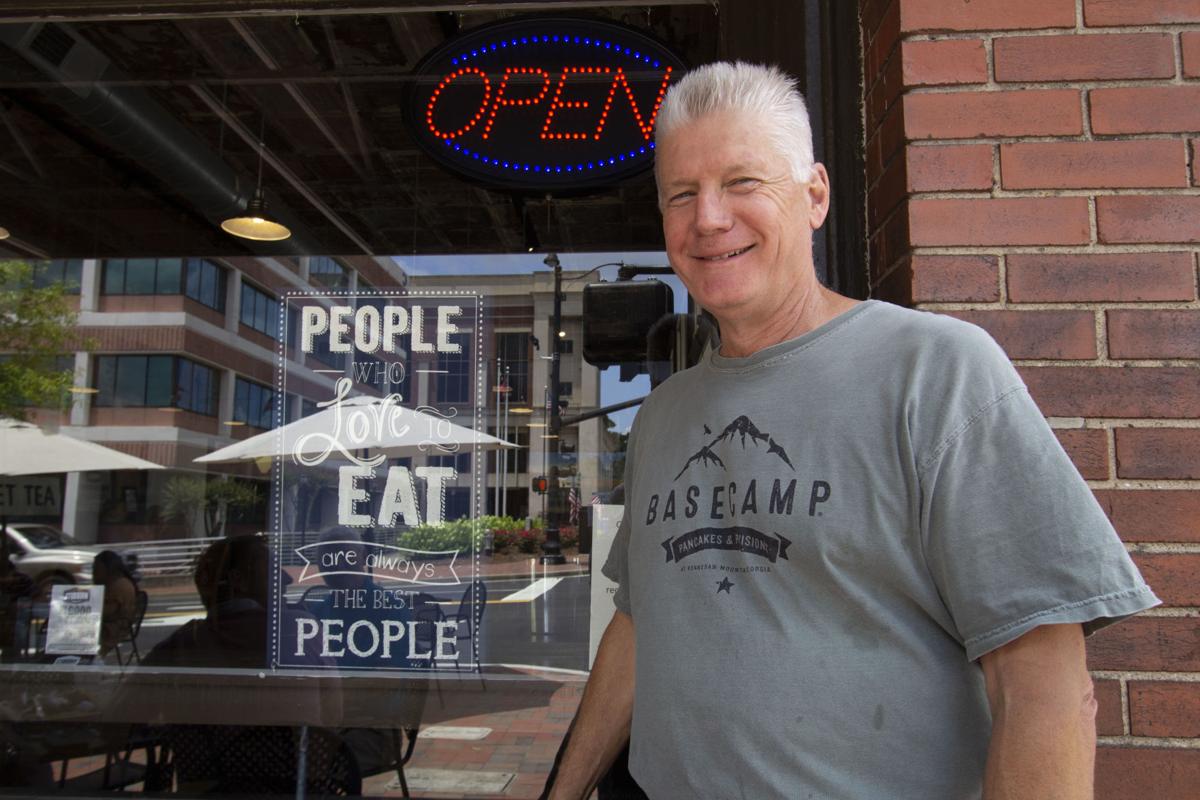 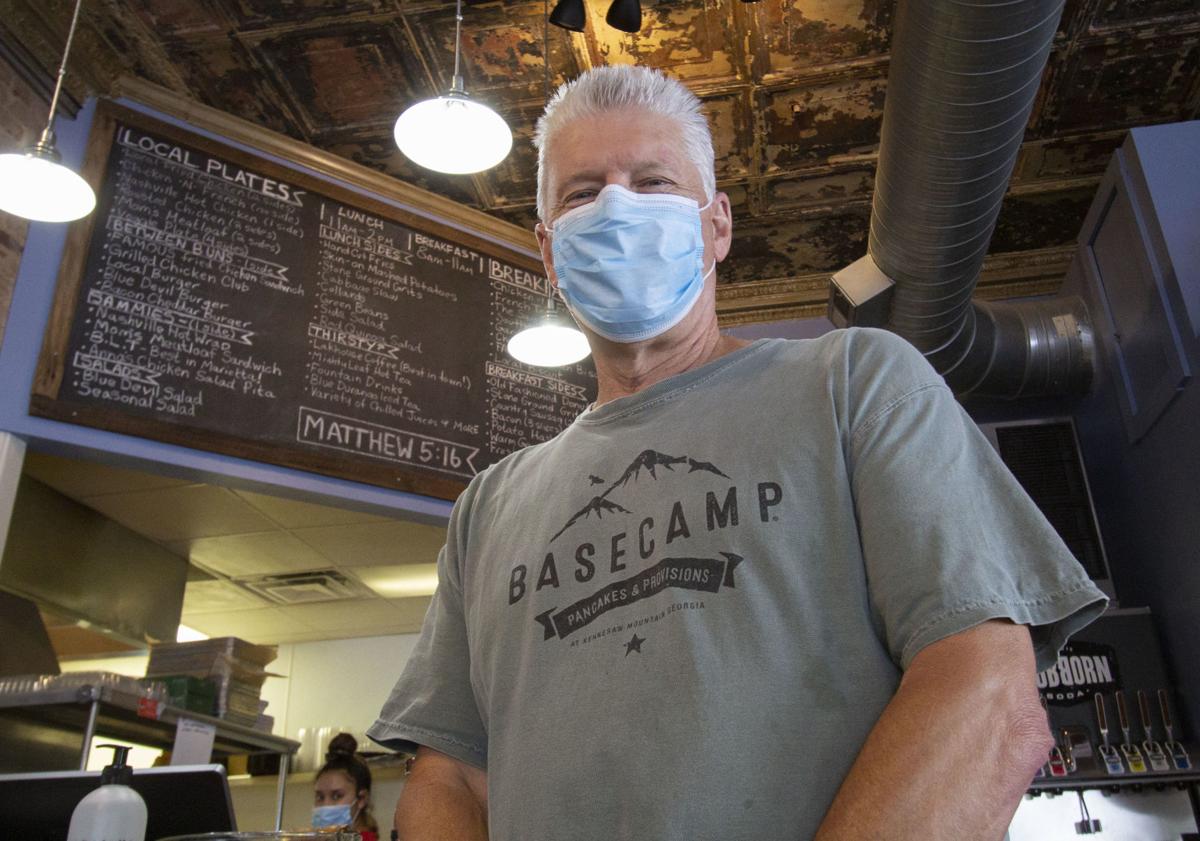 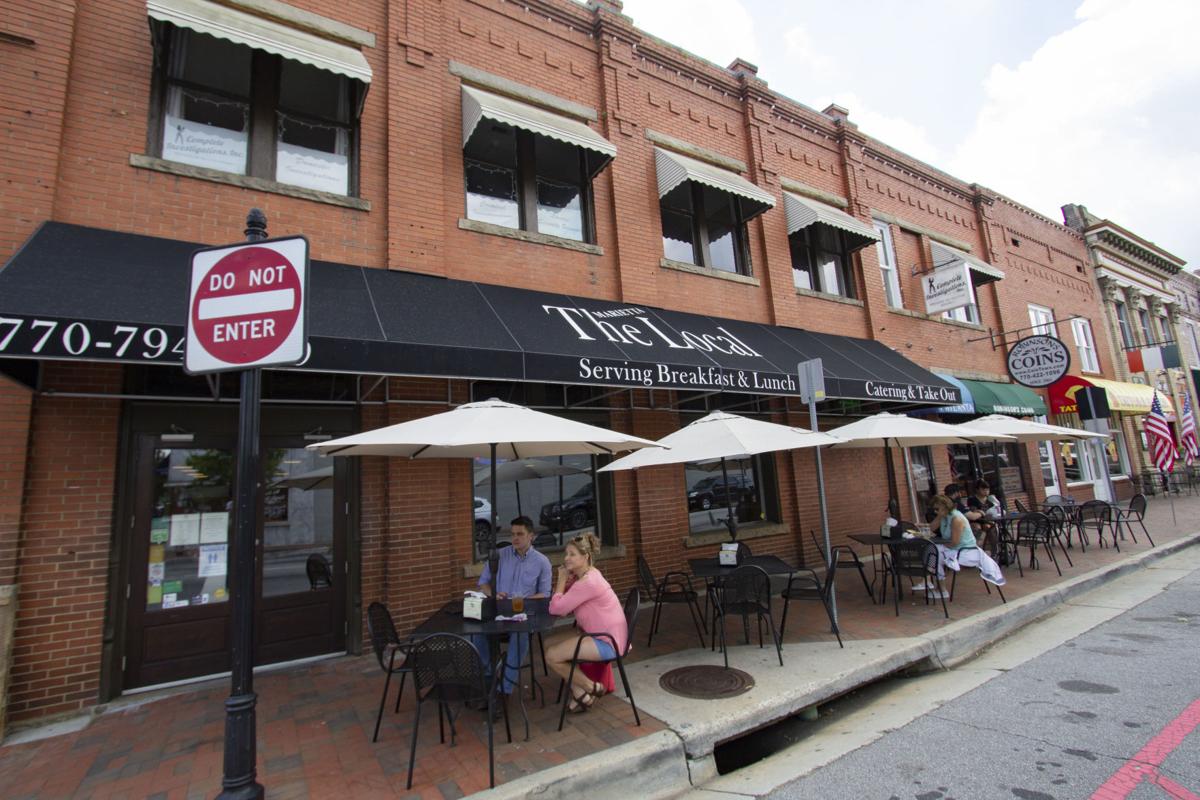 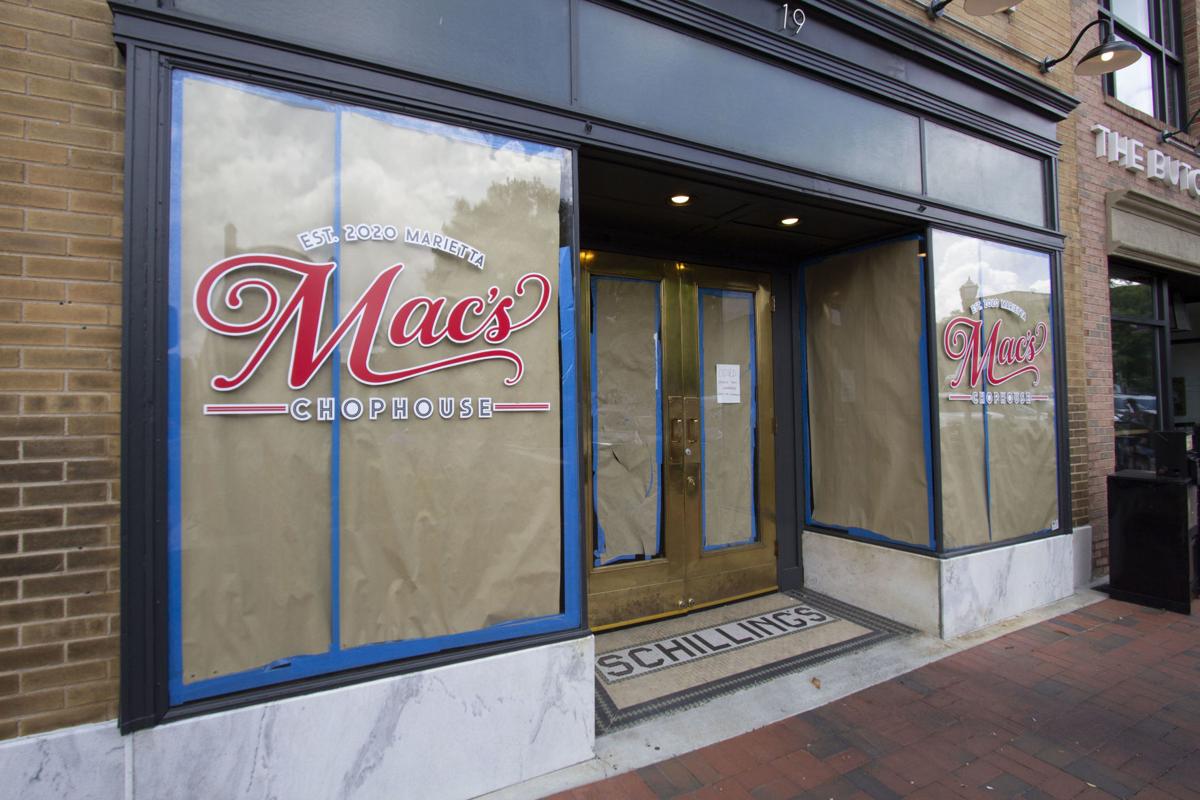 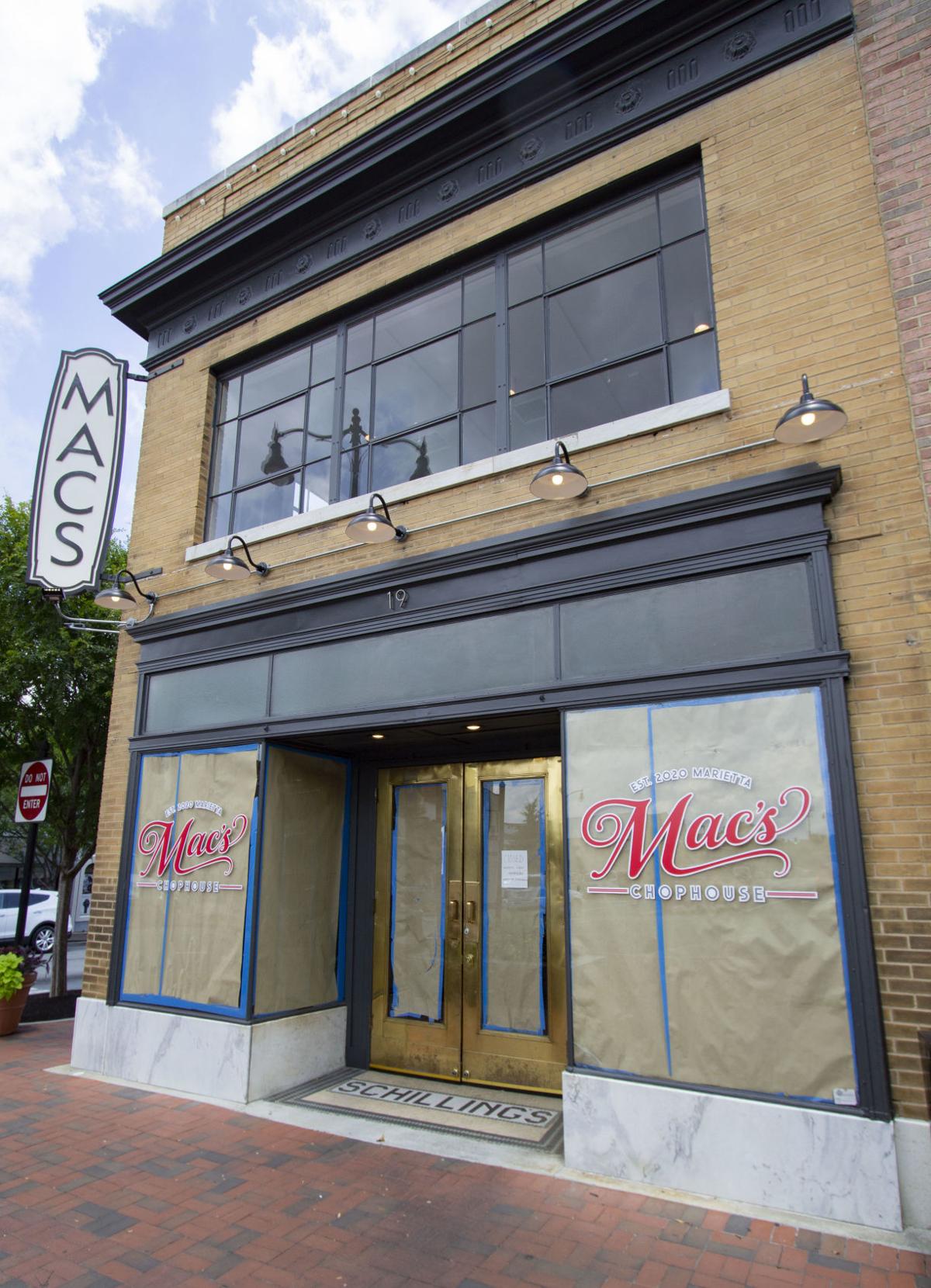 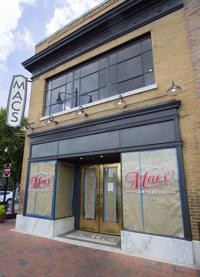 MARIETTA — Two Marietta Square restaurants will be open this week, one replacing longtime hot spot Shillings on the Square and another reopening after being closed for three months.

The Marietta Local has reopened, with some changes

The Marietta Local, a popular spot for breakfast and lunch at 148 Roswell St., closed its doors due to concerns over COVID-19 in mid March, about the time schools and many other businesses also closed their doors to foot traffic.

Around lunchtime on Monday, the restaurant’s outdoor seating and many of its indoor tables were occupied by customers who had been aching to return to one of their favorite Marietta eateries.

Jim Tidwell, owner of The Marietta Local, was beaming as he greeted customers in his dining room and sitting along the sidewalk outside. He said the restaurant opened at 10 a.m. Monday.

The Marietta restaurateur, who also owns a catering company and another breakfast and brunch spot in Kennesaw, BaseCamp at Kennesaw Mountain, told the MDJ in April that he’d had to temporarily lay off staff and lost “tens of thousands of dollars” because of the closures.

He said BaseCamp also opened its dining room on Monday after months of offering only curbside delivery.

“I feel great. I just love talking to my guests, making them smile while they’re eating a sandwich or (eating) that chicken and french toast for the first time,” Tidwell said, adding that one of the last customers to eat at the restaurant in March was the second person in the door on Monday morning.

Though The Marietta Local is back, Tidwell said some things will be different. Some menu items have been removed and others added. He said breakfast and lunch items will now be served all day.

Hours have also been altered.

Tidwell also said though Gov. Brian Kemp’s most recent executive order relaxes many restrictions on restaurants, his will take a careful approach to getting back to normal. He said he’s removed tables from inside to allow more distance between diners, added floor markings to keep patrons at a distance and will take other precautions until further notice.

“I think people’s attitudes have changed. I think some people are OK with sitting elbow to elbow at a bar, and that’s awesome. I’d love for it to go back to the way it should go back,” he said. “But at the same time, I think some things have changed forever.”

Kemp’s most recent order no longer sets a maximum number of people who can sit together or limits the number of patrons allowed per square foot. Workers will still be required to wear masks when interacting with patrons.

The moment that Marietta Square foodies have been waiting for is scheduled to arrive later this week, according to an announcement from Mac’s Chophouse.

The steak and seafood-centered restaurant to replace Shillings on the Square, which served as a mainstay for four decades before selling in November, will open to the public on Friday and serve through the weekend.

The public opening on Friday will be preceded by a private grand opening and “sneak peek” on Thursday.

Owner Randy McCray could not immediately be reached for comment on Monday.

McCray previously told the MDJ expected menu items include slow-cooked meat, six to eight prime Angus beef options and seafood dishes such as sea bass, as well as a wide variety of wines, craft cocktails and 10 to 12 beers on tap. The lunch menu will include a variety of sandwiches, salads and other lighter choices, he said.

McCray has said other items, such as pimiento cheese fritters, are expected to be adapted from the menu of The Mill Kitchen & Bar in downtown Roswell, another of his restaurants. He said the restaurant will be open for lunch, dinner and Sunday brunch. Upstairs will be a more formal dining experience, while downstairs will be a little more lively, McCray said.

The restaurant is asking that customers request a reservation for weekend dining by emailing chloe@macschophouse.com.

The Cobb Galleria Centre is set to reopen on July 13 with updated social distancing and other safety protocols, according to Michele Swann, ge…

MARIETTA — The Marietta Diner will keep its 24/7 drive-thru running permanently, after installing a temporary one to deal with the COVID-19 pa…