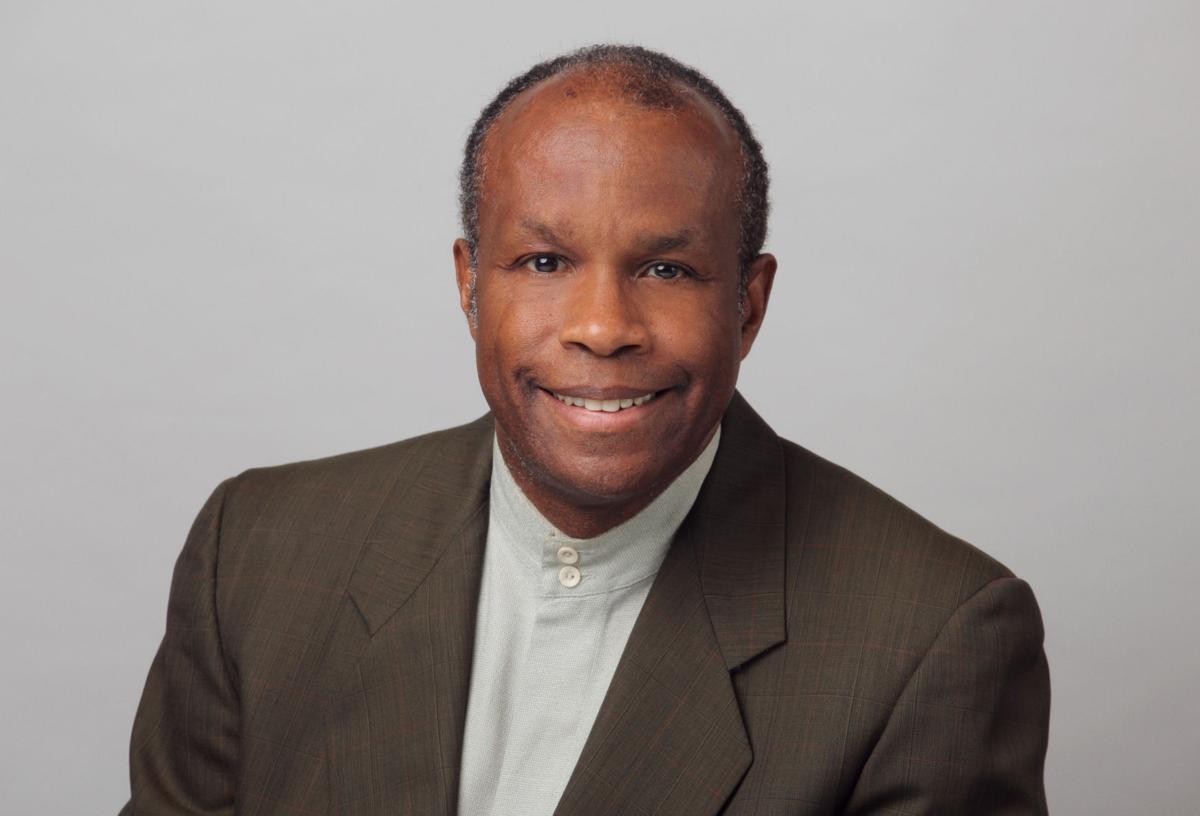 Currently, he is an adjunct professor at Georgia State University teaching copyright and music publishing.

He earned his bachelor’s degree and law degree from Cornell University.

Harry Dixon elected as a fellow of the American Bar Foundation

Cumberland-based Taylor English Duma LLP announced that Harry D. Dixon III has been elected as a Fellow of the American Bar Foundation (ABF), …

Cumberland-based Taylor English Duma announced that L. Craig Dowdy has joined as a partner in the Litigation practice group.

Cumberland-based Taylor English Duma LLP announced that Teresa Adams has joined the firm as a partner in the Litigation practice group.

Taylor English partner appointed to Board of Georgia Music Partners

Cumberland-based Taylor English Duma LLP announced that partner Kendall Minter has been appointed as a board member of Georgia Music Partners.