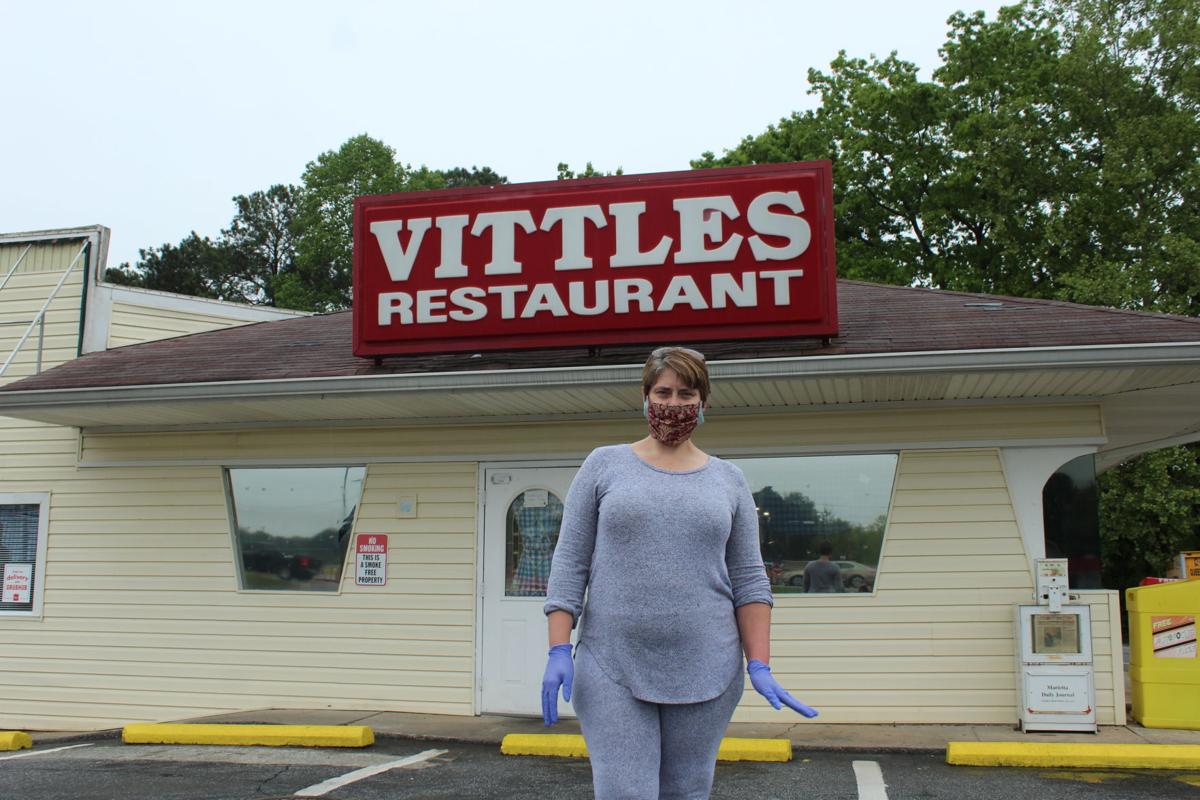 Charity Salyers, owner of Vittles Restaurant, stands outside the entrance on South Cobb Drive in Smyrna. She recently received an influx of support after news got out that she sold her car to keep paying her employees. 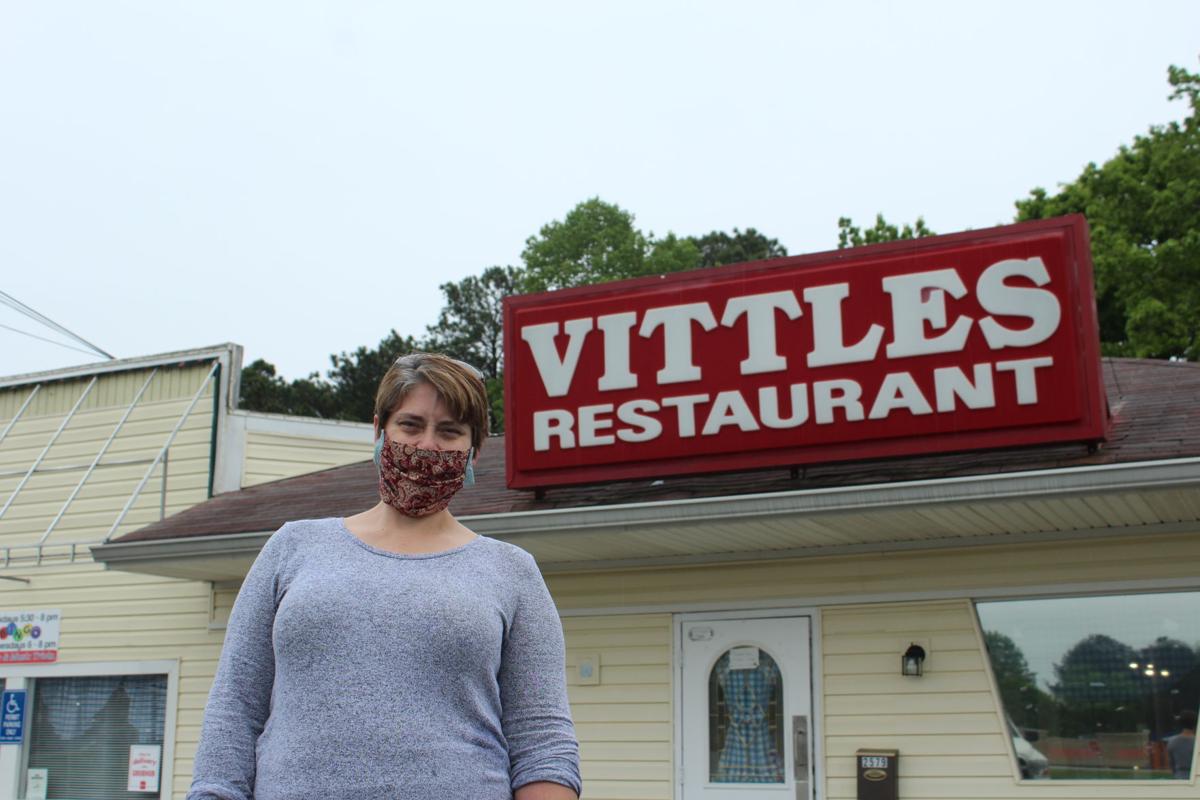 Charity Salyers, owner of Vittles Restaurant, stands outside the entrance on South Cobb Drive in Smyrna. 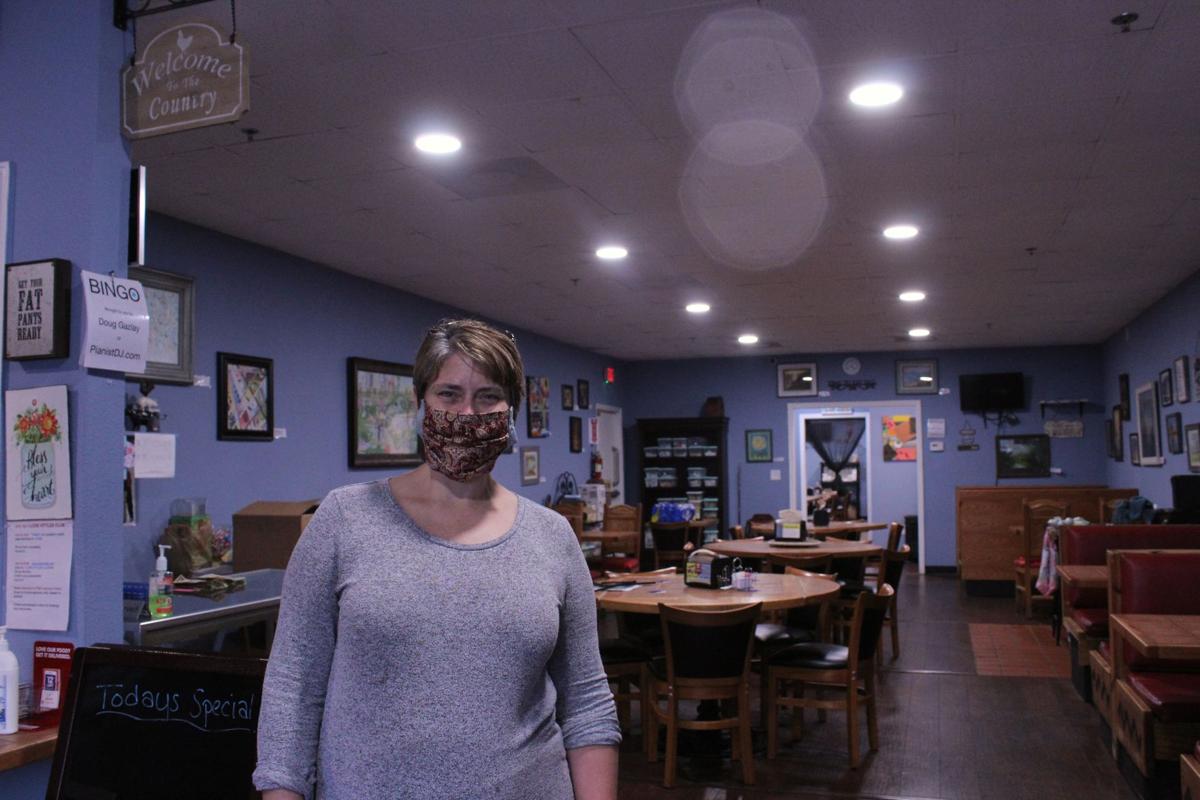 Charity Salyers, owner of Vittles Restaurant, stands in an empty restaurant where normally it would be busy with customers. 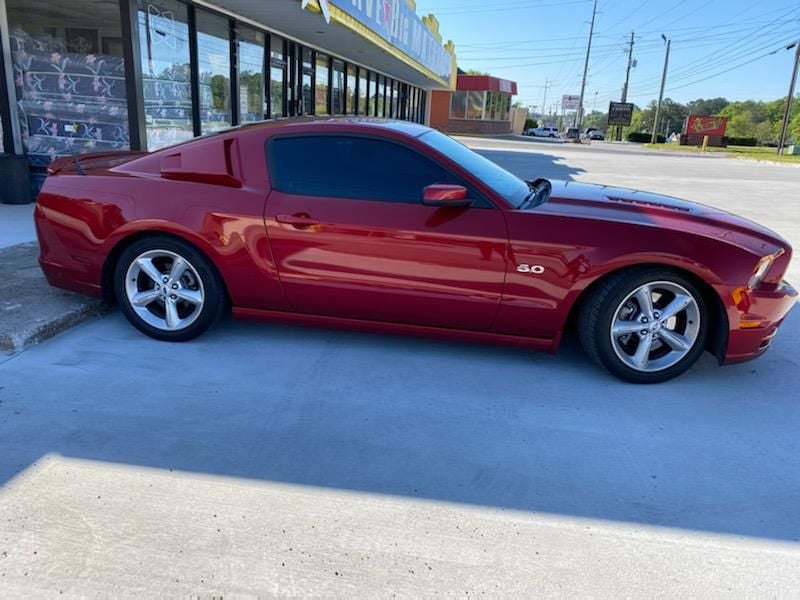 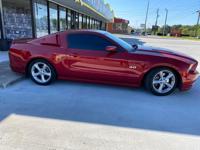 Charity Salyers, owner of Vittles Restaurant, stands outside the entrance on South Cobb Drive in Smyrna. She recently received an influx of support after news got out that she sold her car to keep paying her employees.

Charity Salyers, owner of Vittles Restaurant, stands outside the entrance on South Cobb Drive in Smyrna.

Charity Salyers, owner of Vittles Restaurant, stands in an empty restaurant where normally it would be busy with customers.

SMYRNA — When a restaurant owner was faced with closing down, she decided to trade in her ride to keep her doors open and continue to pay her employees.

Vittles, a mainstay on South Cobb Drive in Smyrna, has been popular with nearby residents for decades. The restaurant was first established in 1982, known for its home-style Southern cuisine, before closing in 2018. The second iteration opened last year with a new owner, Charity Salyers.

Business was mostly booming in those first few months, Salyers said, until the coronavirus pandemic started affecting the local economy, with state and local orders forcing the suspension of dine-in service at restaurants.

After a very slow weekend, Vittles was closed for two weeks, during which Salyers received many calls from customers asking her to open the restaurant again, she said.

“Most of my customers are elderly. They live in the area and they depend on us for food. They come in two or three times a day to eat,” Salyers said, “so they were calling me — ‘We have nowhere to eat. We can’t eat this fast food.’ — practically begging me to open.”

Vittles has been offering takeout, curbside and some delivery, but it still wasn’t enough to pay the bills last week.

“This past week—I think it was last Wednesday—I was kind of stuck, and for the two days prior, I just didn’t know what I was going to do. It was either I pay my bills, or I shut my door and lose everything I’ve worked for,” Salyers said. “I had just gotten my car back in January. And I prayed about it, and I went and just sold my car.”

For the past month, including the days the restaurant was closed, Salyers has continued to pay her staff of about a dozen employees, though not as much as they were making before, with hours significantly scaled back. On a given business day, two employees and Salyers are working, she said.

The money Salyers got from selling her red 2016 Mustang was enough to help pay the bills and pay her workers for a couple of months, she said.

“I have very dependable, very good employees. A lot of them have been with me since before we opened,” she said. “I feel like it’s my duty to help them. It’s hard to find good employees in this industry. I didn’t want to lose them.”

Since her story was featured on FOX 5, Vittles has seen a large outpouring of support, with visitors coming from over 20 miles away to pick up food, Salyers said.

In addition to keeping her own business running, Salyers has been working to help others affected by the pandemic, including feeding children in need, giving masks to elderly customers and covering meals for healthcare workers at Wellstar Cobb Hospital. Her son is a police officer and her daughter is a nurse at Wellstar Kennestone Hospital, she said.

To donate to a fundraiser for healthcare workers, visit “Charitys Vittles feeds Smyrna, GA Heroes and More” at www.gofundme.com.

“If we’re here, and we’re not busy and we don’t have customers, I feel like the least we can do is help these people,” Salyers said. “If I have the food to cook. Why not do that?”

The car was not new, but Salyers had purchased it in January after years of wanting a Mustang, because that was her very first car model, she said.

“I loved the car. It was absolutely amazing. But when this happened, i just told myself, the car is replaceable, but your employees are not. You’re not going to find these employees in just anybody,” she said.