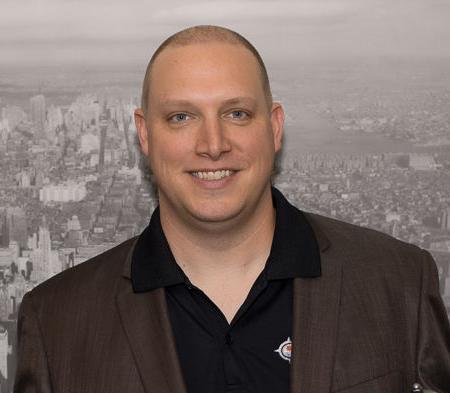 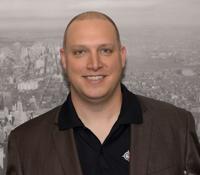 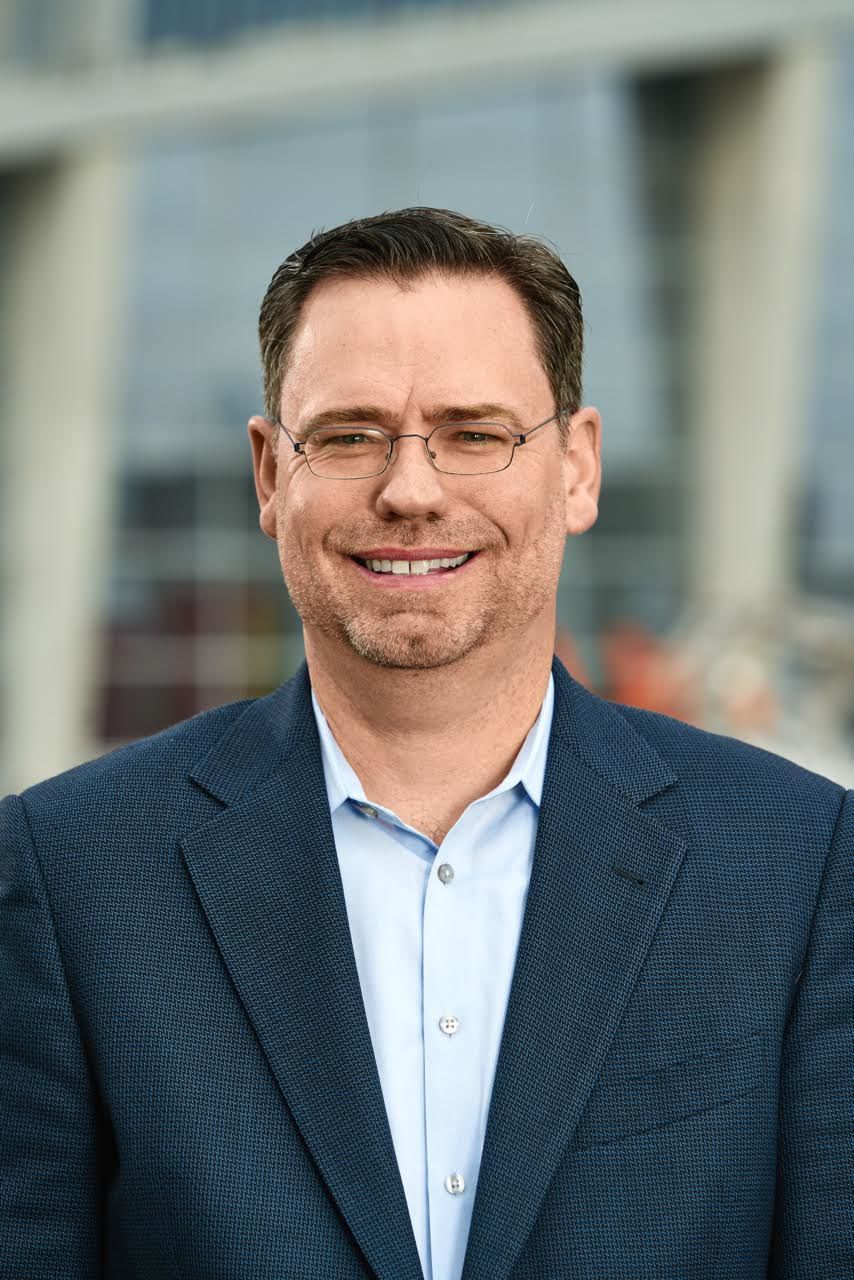 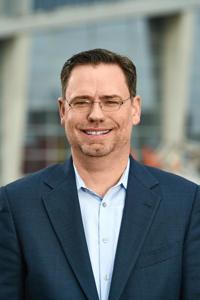 A few years ago, at the Kemper Arena in Kansas City, Missouri Snap On CEO, Nick Pinchuk told an audience of 15,000 that SkillUSA was the event that gave him hope for our country’s future.

That’s a powerful message to hear from the Chairman of a company with 3 billion dollars in revenue and over 12,000 employees. Sitting next to me that night was Scott Shelar who leads one of the central assets in our state’s efforts to update our aging workforce, the Construction Education Foundation of Georgia. Since 1999, Shelar and his team at CEFGA have managed the construction competitions at the Georgia SkillsUSA Championship. Recognizing the need for industry to connect with it’s future workforce, in 2005 CEFGA enhanced the event by creating the Worlds of Construction exhibition. In the subsequent years it has become one of the nation’s top state level competitions and has lead SkillsUSA to move its national conference (which boasts the largest amount of volunteer hours in the country) to Atlanta from it’s longstanding relationships in KC and Louisville.

From humble roots in the parking lot of a Home Depot with just a few dozen competitors and a few hundred guests, this premier event now attracts more than 8,000 attendees including 300 companies and 500,000 dollars in donations. Despite all this success CEFGA is hardly a one trick pony. They have created a revolutionary model in their Westside Works program that has attracted national attention from NBC News and visits from such luminaries as Bill and Melinda Gates and Congresswoman Virginia Foxx, the Chair of the House Committee on Education and Workforce.

I had the pleasure to speak with my friend, Scott Shelar on issues that are among the most relevant in our county, state and nation. With 10,000 baby boomers retiring daily there may not be a better time for this conversation.

Below are some highlights.

If high school students are not familiar with Skills USA, what are some of the benefits to starting a chapter at their school One benefit of SkillsUSA is the ability to compete and test your skills against other students at the local, state and national levels. It also opens employment opportunities with some of the top construction employers in the country.

The Cobb Chamber has identified workforce development as a key issue in maintaining our strong economy and the construction industry is very concerned about their labor shortage- why did this happen and how do we close it.

There are many reasons for the skills gap in our country today. One of the biggest, I believe, is that we’ve told generations of young people that the only path to success is a four-year degree. As a country, we’ve collectively looked down on so called blue collar jobs. As a result, very few young people considered or pursued a career in the skilled trades. Meanwhile, the skilled workers we do have, most of whom are Baby boomers, are retiring. All the while, we still have great infrastructure demand in our country and we are left without very many people who can do the work. The good news is that this means those who are willing and able to do the work are in high demand. I think the Free Market is beginning to close the skills gap in our country. Many young who people choose to get a college degree are not able to find jobs making more than $12 or $15 an hour and have racked up debt they can’t afford to pay off. Meanwhile, young people graduating from places like Georgia Trade School are coming out earning $25 per hour with the potential to earn $100K plus per year. And they don’t have anywhere near the debt that a college graduate has. This word is getting out and I believe our young people are beginning to make the right choices, financially. This will ultimately close the skills gap in our country.

What is the hardest part of selling a young person on a construction career- particularly in an area where so many kids go to college. The hardest part of selling a young person on a construction career is overcoming that initial perception that many young people have about the skilled trades. They develop it a very young age. I recently shared a conversation I had with a fifth grader. This 10-year- old stood on a playground and worked to convince me that construction was a bad place to work because employers did not take care of their workers. In his mind, construction was low-paying, no-benefit offering, hard work that no one should have to do. I’m not sure where this perception came from, but it was firm in his mind. People eventually figure out that there is good money in the skilled trades, but it’s often in their mid to late twenties. My hope and part of the aim of our work is to help them figure this out earlier in life.

CEFGA has been much lauded for the incredible Westside Works project including a segment on NBC News but you also have the Build Cobb program which is not as well known- tell us about that and dispelling the myth that life changing job training programs are only needed in urban or rural areas.

We’ve had great success with our four-week Construction Ready Program at Westside Works; so much so that we’ve been able to replicate it in four other locations throughout metro Atlanta. The need for quality, entry-level employment opportunities for residents in downtown Atlanta is well documented. What we’ve learned is that there are residents all over metro Atlanta, including Cobb County, who need good career opportunities. That is why in 2015 we partnered with WorkSource Cobb (formerly Cobb Works) and the Collective at Cumberland Community Church to offer a Construction Ready Program to residents in Cobb County. Like Westside Works, this program has been an awesome success. In less than three years, we’ve trained and placed more than 200 Cobb County residents into full time employment in construction. Our placement rate in Cobb County has been more than 96%. We like to tell people we can’t guarantee a job, but if you graduate from our program there is a 96% chance you will get one.

Ryan Blythe is the founder of the Georgia Trade School.

RYAN BLYTHE: A debate worth having

As usual, “Around Town” doesn’t disappoint — the Saturday, Jan. 6 edition highlighting the divide between Lt. Gov. Cagle and state representat…

The most important acres in America

The Economics of Immigration

If we can go beyond the emotional arguments, estimates suggest about three-fourths of migrants are coming to the United States for a better ec…